In the video, Alia suddenly looked towards the bodyguard and appeared to be speaking rudely to him.

By: Filmymonkey Team
Updated: 20 Sep 2019 08:47 AM
Bollywood's bubbly-vivacious and one of the finest actresses, Alia Bhatt recently left her fans shocked , after her video scolding her bodyguard made its way to the social media.

In the now viral video, Alia can be seen getting out of her car and walking towards her vanity van. As she heads to her van she stops and asks her security personnel to walk ahead of her.

The video was shared by a paparazzi on Instagram and has left fans miffed with the way Alia spoke to the bodyguard. In the video, Alia suddenly looked towards the bodyguard and appeared to be speaking rudely to him. Watch below:

Alia who is usually seen flaunting her million dollar smile in public, was clearly not having a good day.

The video did not go well with netizens who blasted the actress with their comments. Take a look: 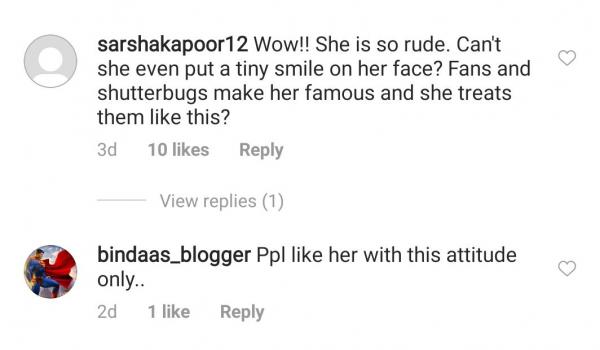 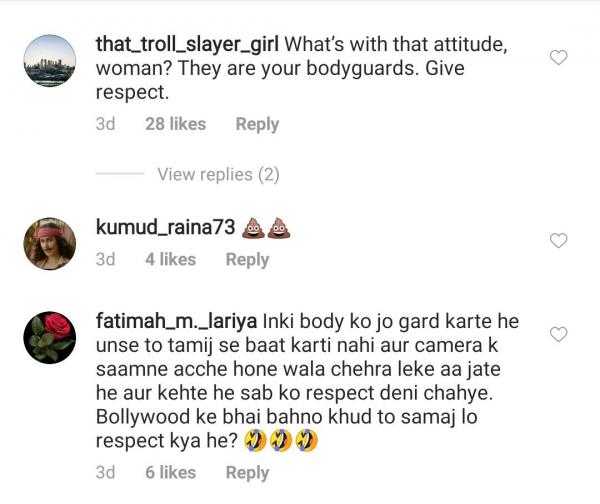 The Gully Boy actress clearly invited the wrath of netizens when a video of her snapping at her bodyguard surfaced on social media.

The Gully Boy actress clearly invited the wrath of netizens when a video of her snapping at her bodyguard surfaced on social media. 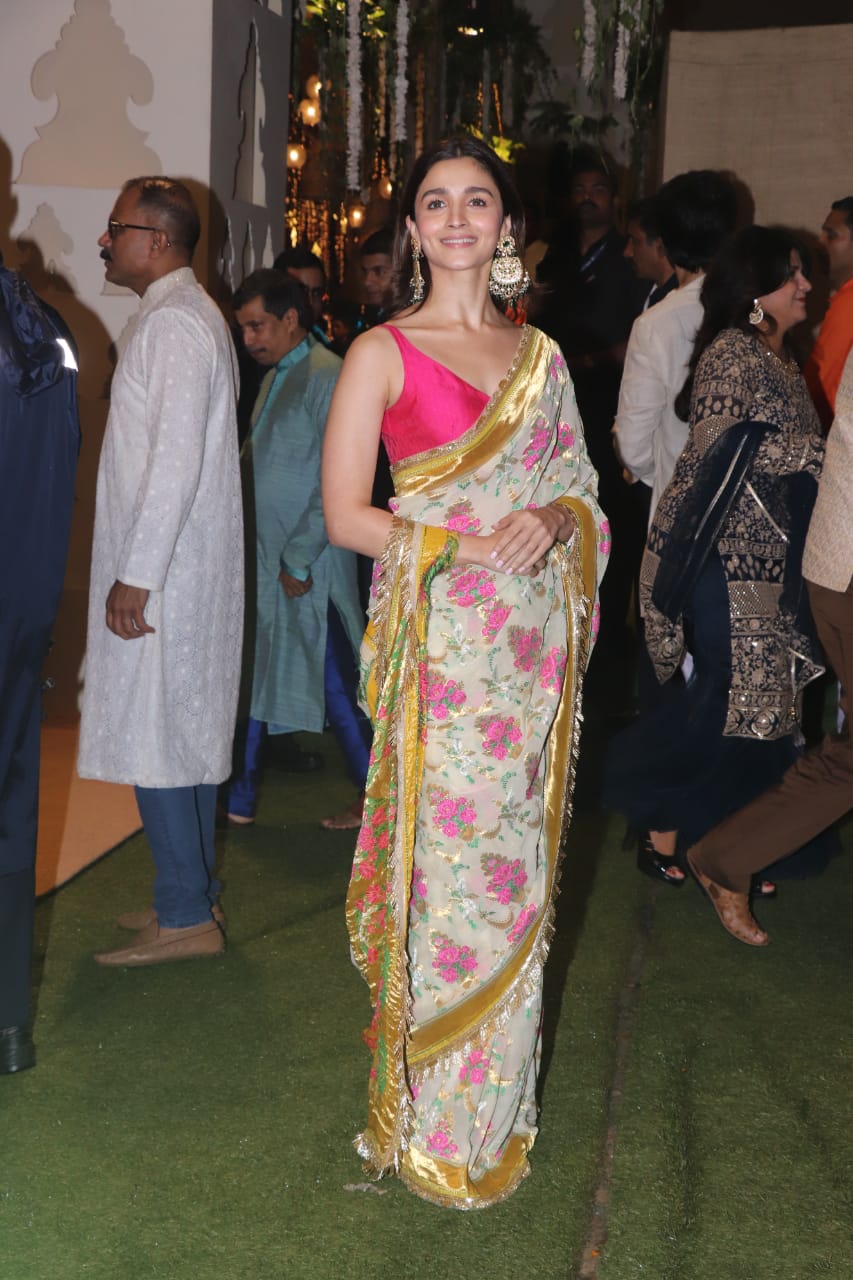 Meanwhile, 26-year-old Alia was spotted with Salman Khan at the recently held IIFA 2019.  The duo was supposed to work together in Sanjay Leela Bhansali's Inshallah, but the film got shelved. 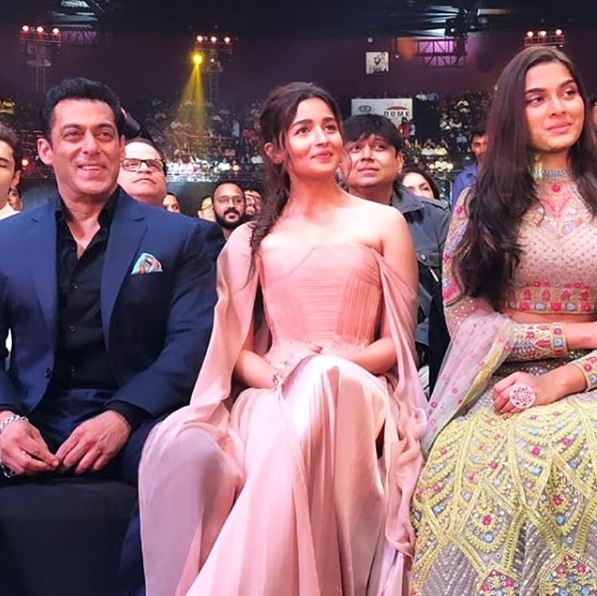 However, the two actors were spotted having a conversation at the starry night.