By: Team Fm
Updated: 04 Jul 2017 03:58 PM
New Delhi: Actors Amitabh Bachchan and Aamir Khan, who are working together for the first time in "Thugs Of Hindostan", are among the nominees for the Best Actor - Male category at the Indian Film Festival of Melbourne 2017. 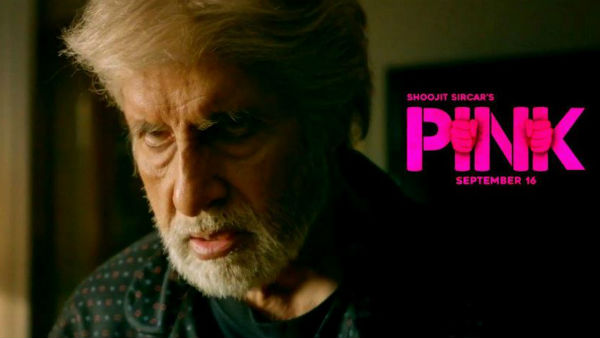 The nominations were announced on Tuesday via a statement.

Amitabh is nominated for "Pink", while Aamir is in competition for his widely lauded blockbuster "Dangal". Other nominees in the category include Rajkummar Rao for "Trapped", Sushant Singh Rajput for "M.S. Dhoni: The Untold Story" and Lalit Bhel and Adil Hussain for "Mukti Bhawan".

Don’t celebrate! ‘Dangal’ has NOT yet crossed the Rs 2,000 crore mark worldwide! 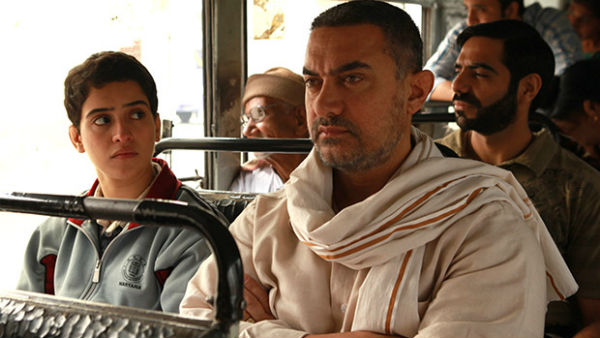 In the race for the Best Film, there are titles like "Pink", "Sultan", "Joker", "Ae Dil Hai Mushkil" and "M.S. Dhoni: The Untold Story". And in the In the People's Choice category, "Dangal" and "Bahubali 2: The Conclusion" are in competition.

The nominated movies for Best Indie Films are "A Billion Colour Story", "Loktak Lairembee", "Mukti Bhawan", "Lipstick Under My Burkha" and "Death in the Gunj".