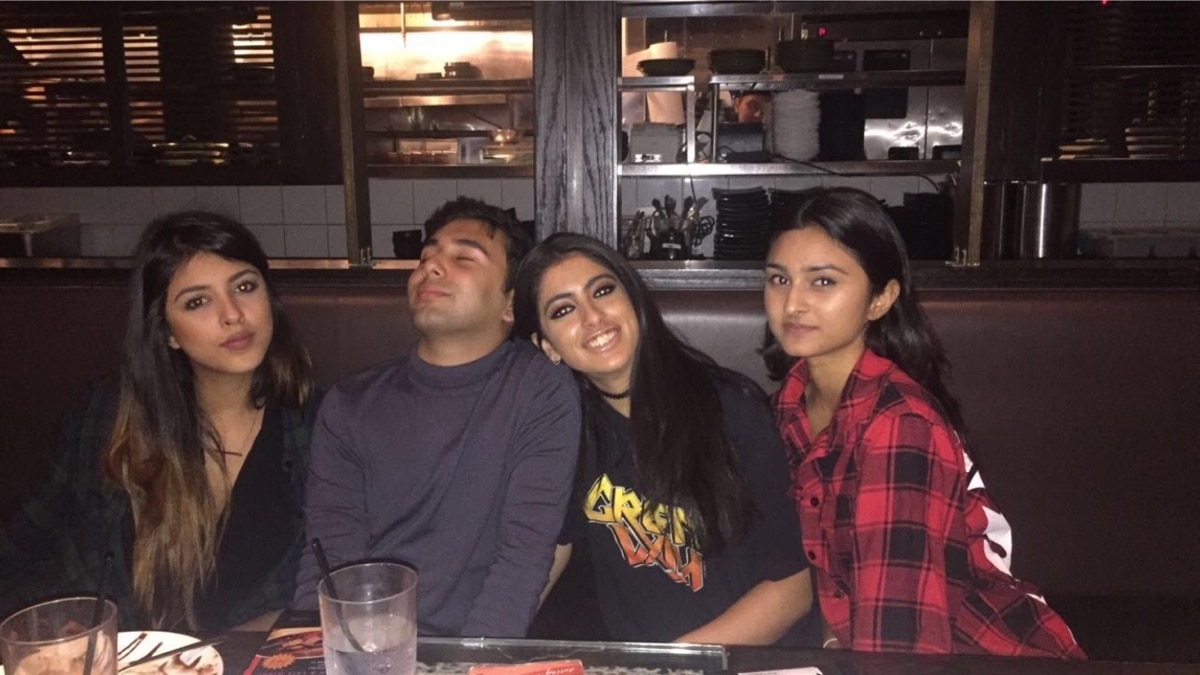 The star daughters Alaviaa Jaaferi and Navya Nanda have been good buddies since years and they are often spotted hanging out together. 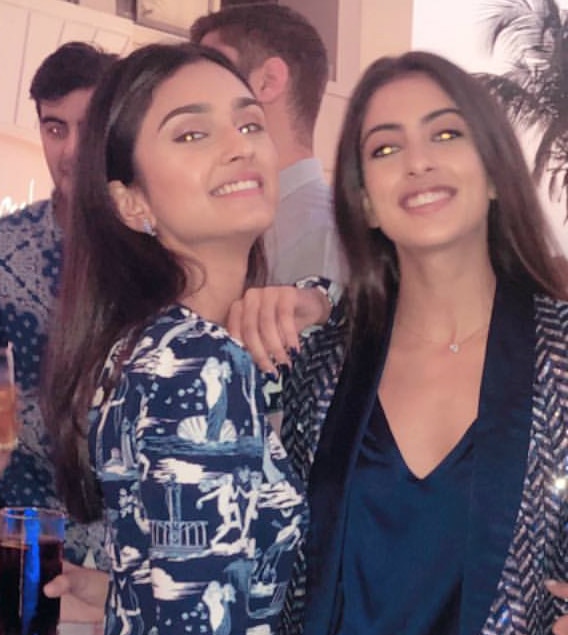 The two stunners yet again met up on Sunday and had a blast at a party along with their friends. 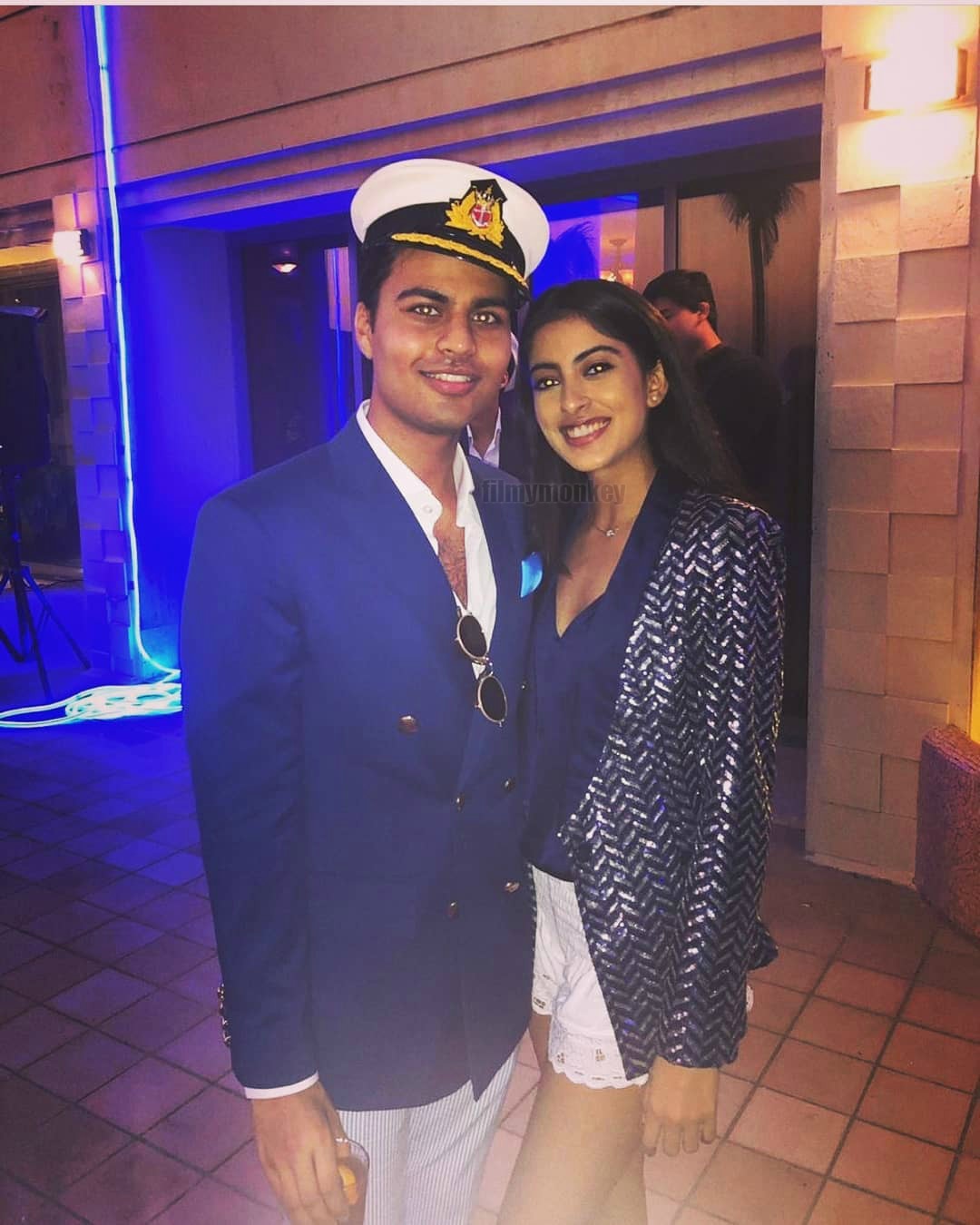 While the two ladies looked gorgeous, their friend Akshat Rajan looked dapper. Akshat was rumored to be dating another stra daughter & 'Dhadak' actress Janhvi Kapoor who recently denied having dated her childhood friend ever. She spoke about it on 'Famously Filmfare'. 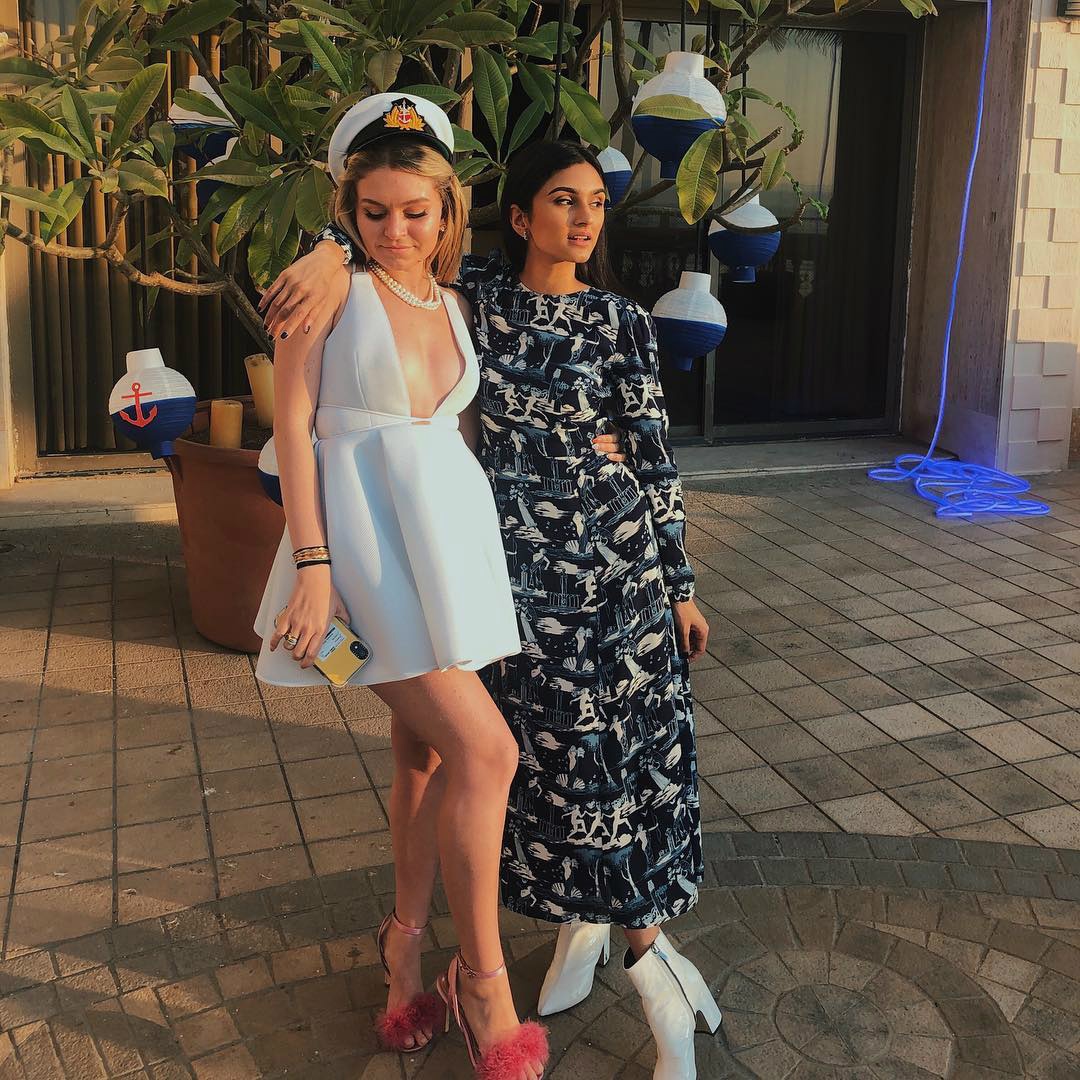 Javed Jaaferi in an interview with us a while ago, revealed that his daughter Alaviaa has no plans to enter films. "She is studying business of fashion and doesn't aspire to be an actress" -said Javed. [Watch in on Filmymonkey Youtube channel] 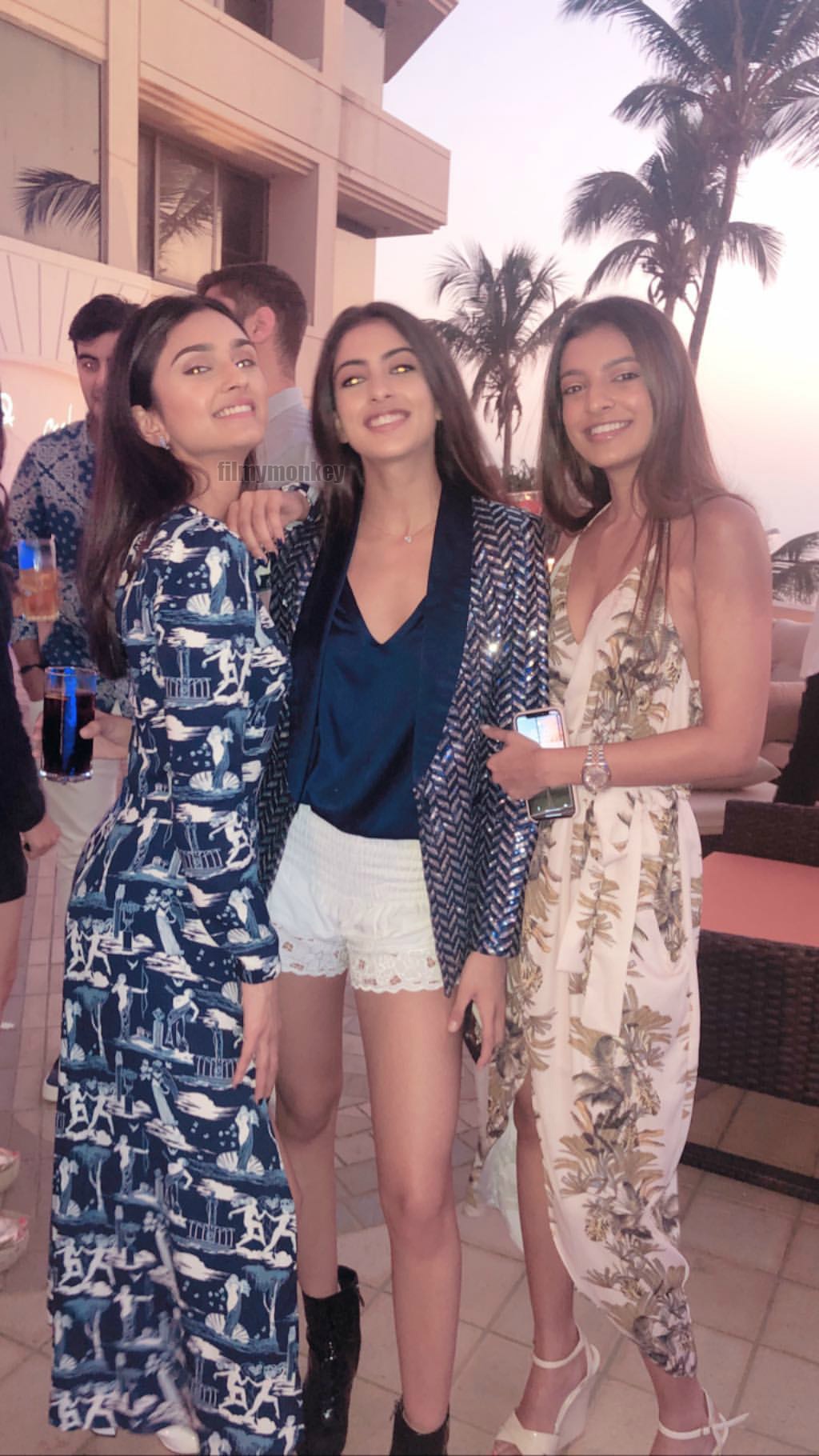 Alaviaa's friend Navya on the other hand does not either want to become an actress, "for now", revealed her mommy Shweta Bachchan, the daughter of Amitabh Bachchan. At their party yesterday, Navya looked hot in white shorts with blue top, a coat over it and teamed it with boots. While Alaviaa wore a long printed dress. 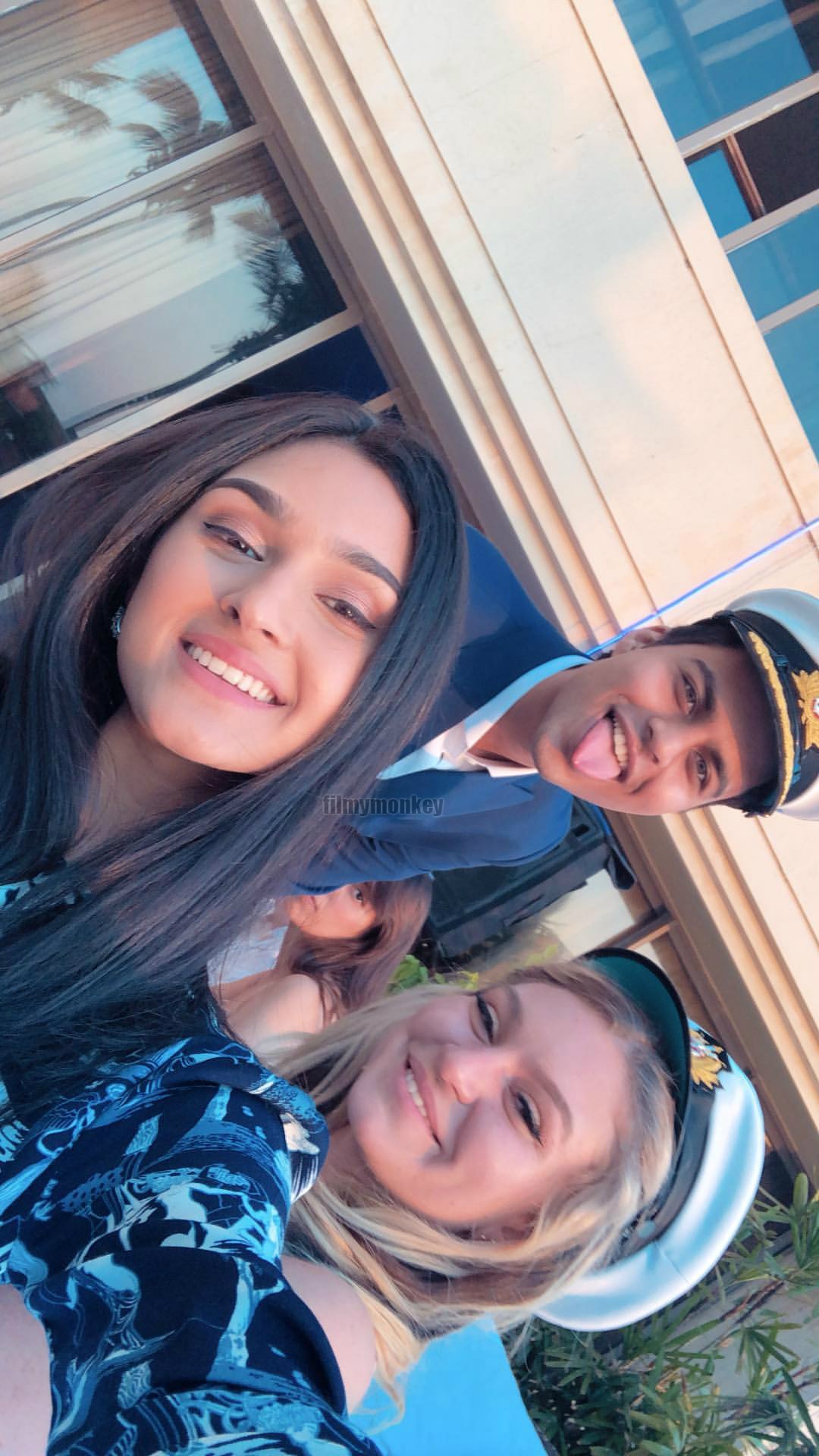 Akshat gets goofy sticking his tongue out while posing with Alaviaa and a friend at the party. 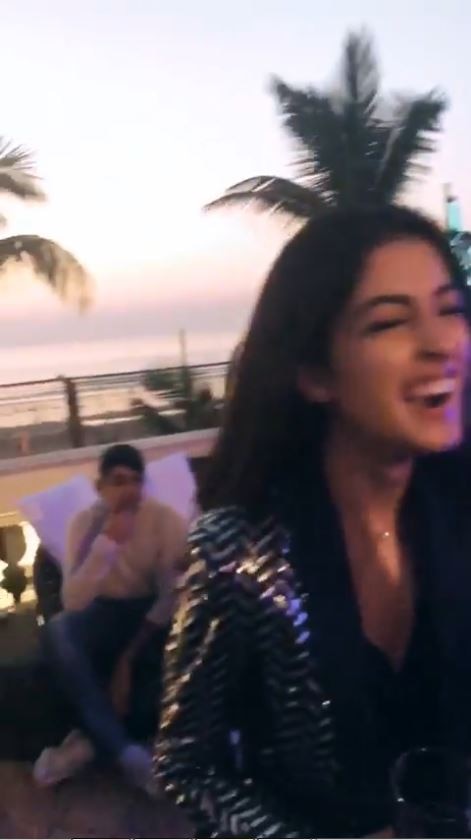 Navya Nanda having a blast at the party. 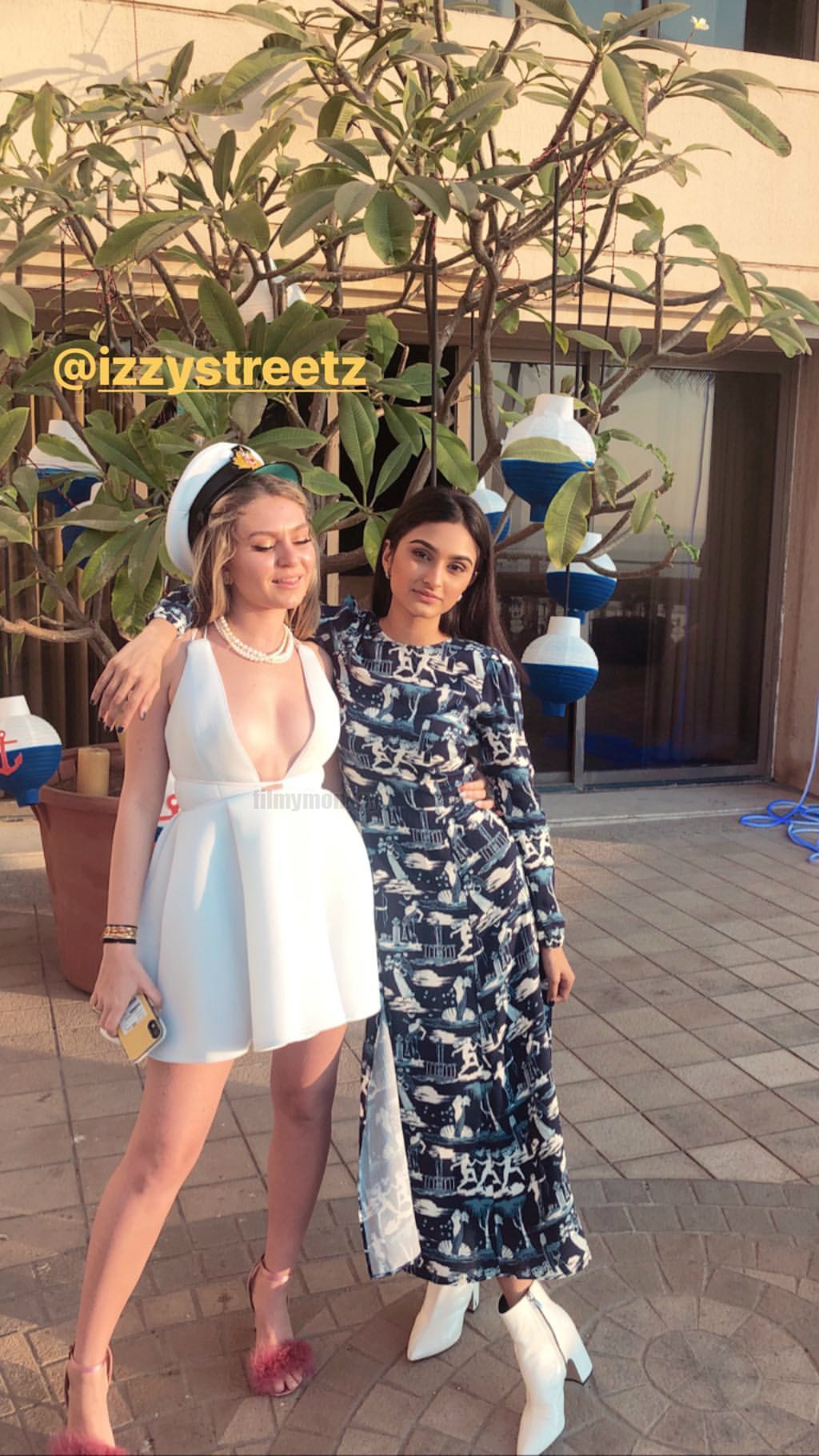 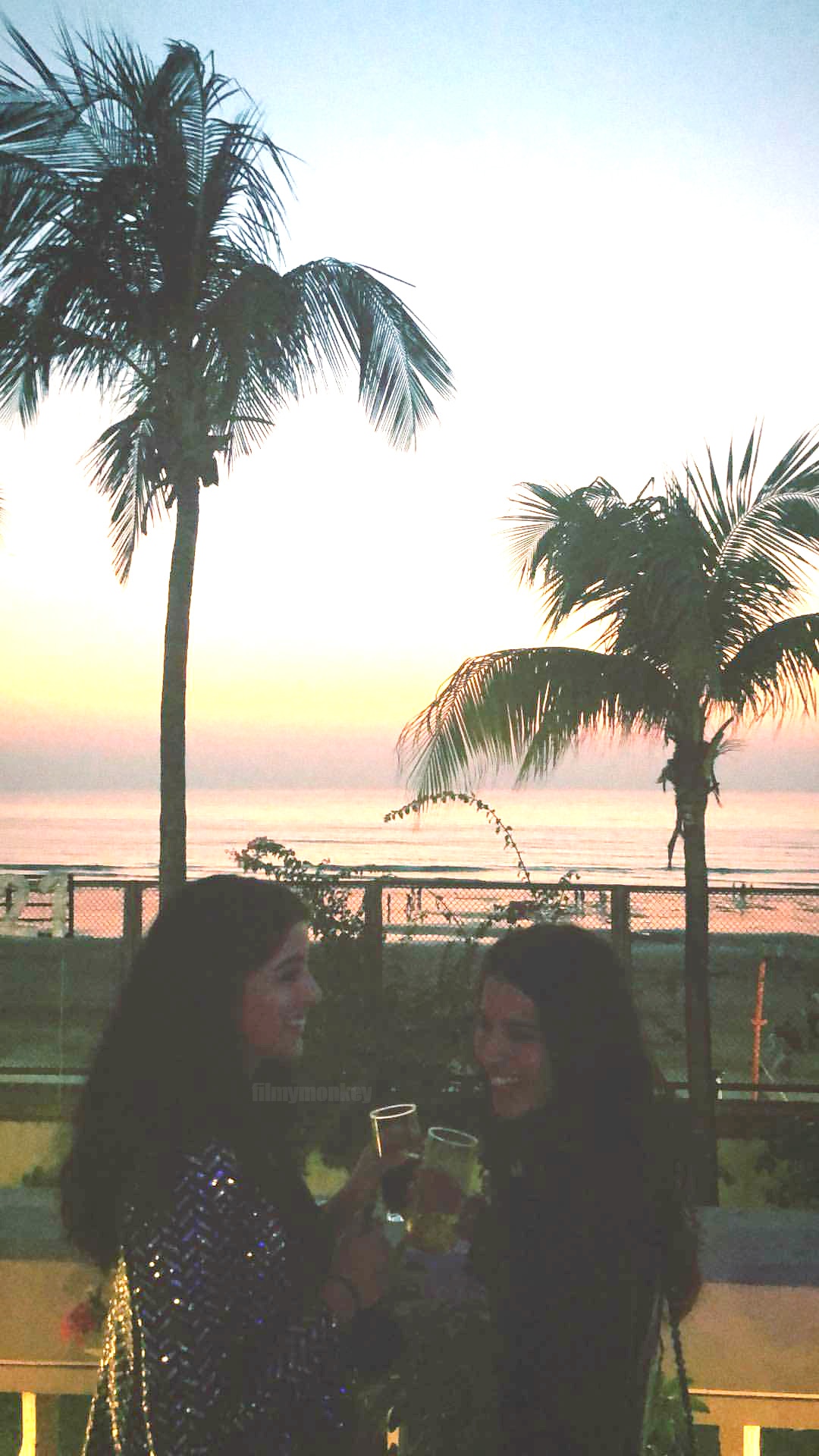 Navya Nanda enjoys a drink with a friend at their party and the sunset behind them makes for a gorgeous picture. 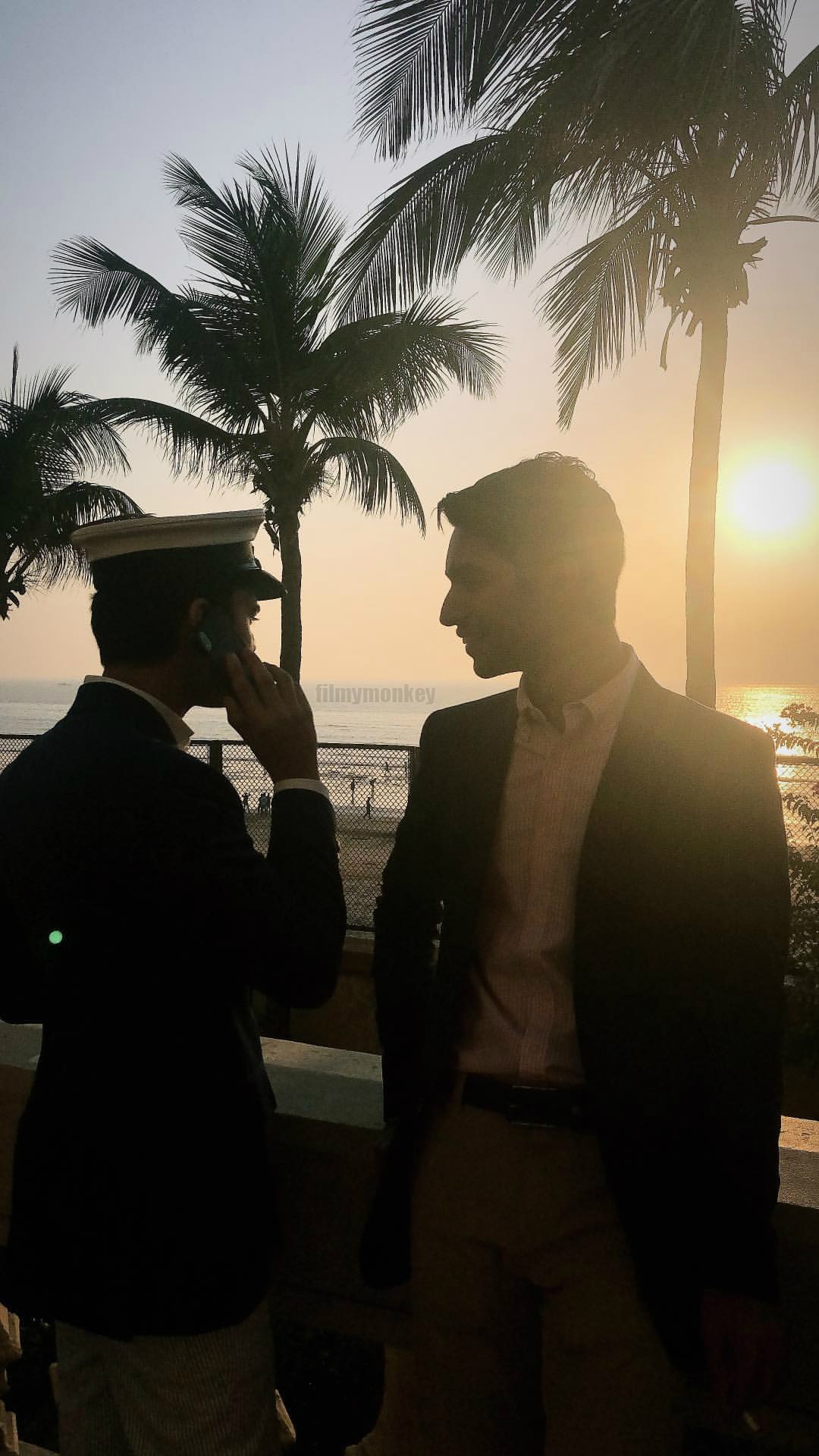 Akshat Ranjan with a friend. 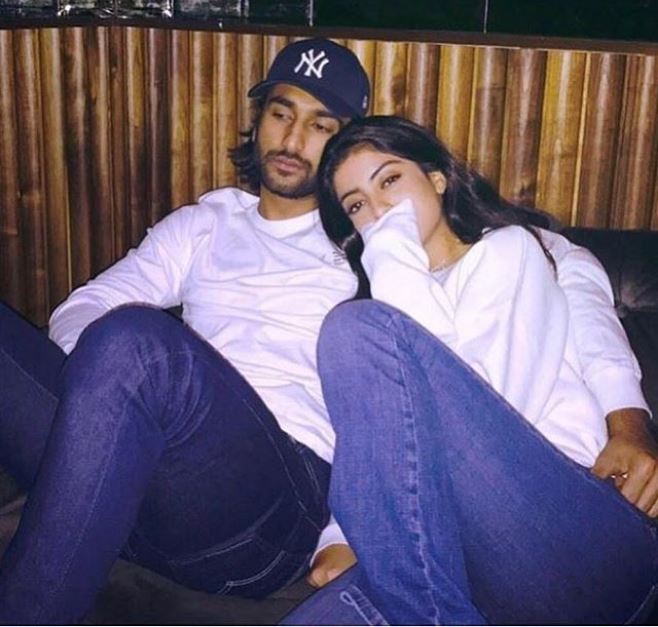 A cozy picture of Navya with Alaviaa's brother Meezaan(who's all set to make his Bollywood debut with Sanjay Leela Bhansali's film) had gone viral a few months ago. It is however not confirmed if the two are dating. 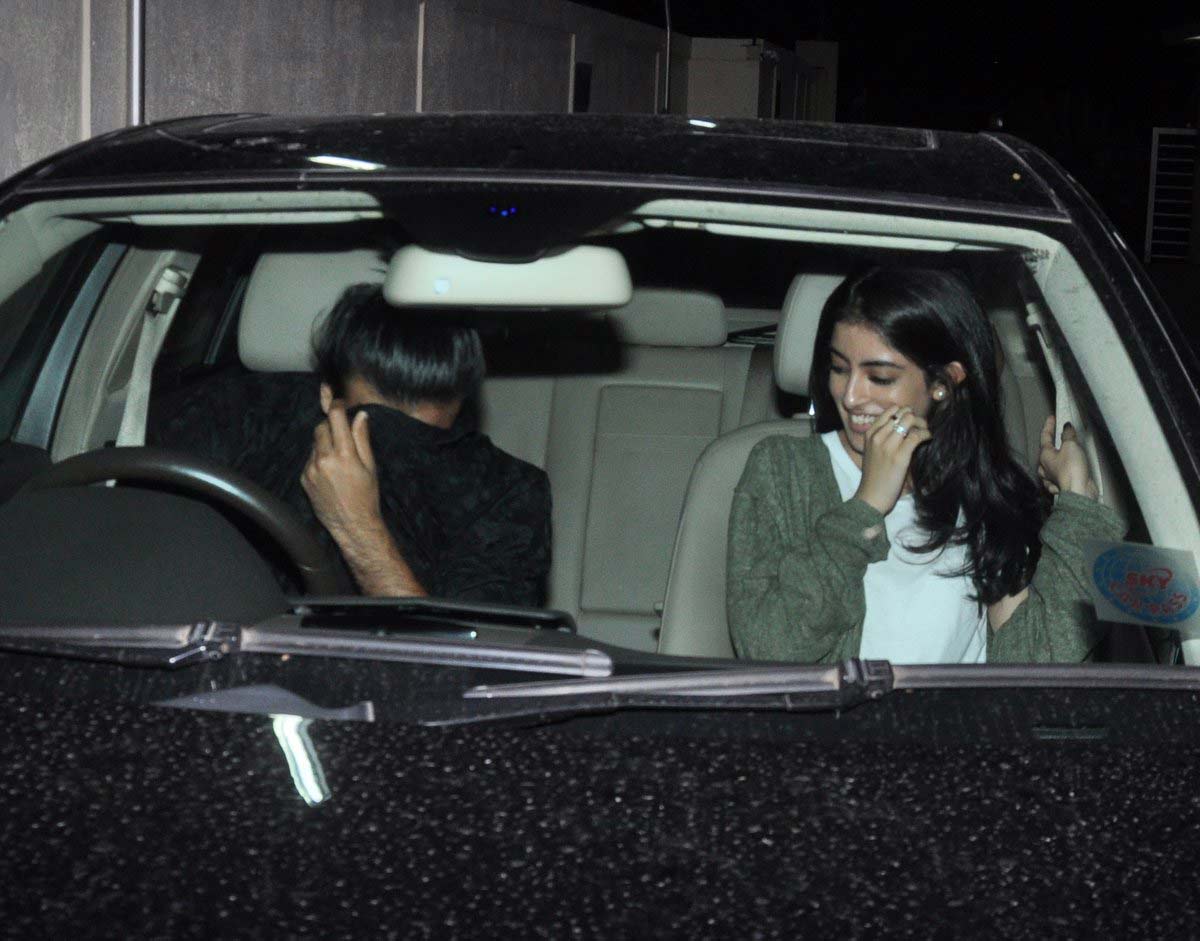 The buzz surrounding their relationship started when Navya and Mizaan were spotted on a movie date. Meezaan however kept hiding his face from the cameras. 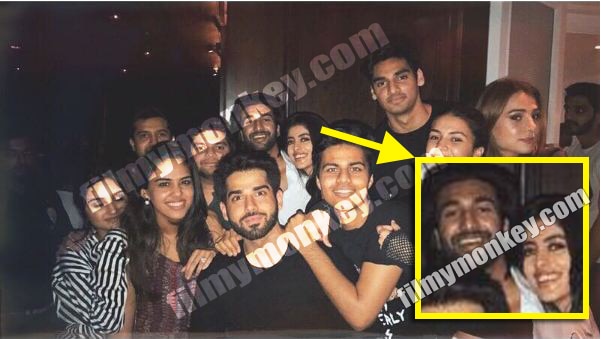 And we had also laid our hands on a party picture of the two around the same time. Meezaan however is not the reason for Navya and Alaviaa's friendship that goes back many years. (All Pics: Instagram)