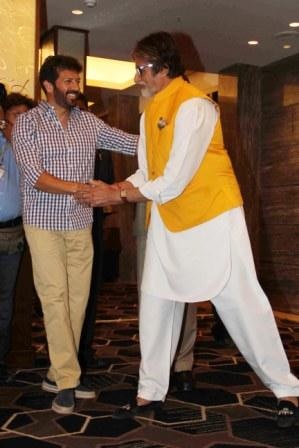 Bollywood star, Amitabh Bachchan, spotted at alumni meet held in Kirori Mal College on February 8, 2017. The event was held at the Ashoka Lawns of the college where one could witness ex-students shaking hands with one another and enquiring, "Which batch?" (Picture credit: Solaris images) 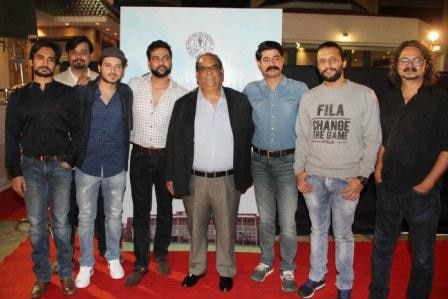 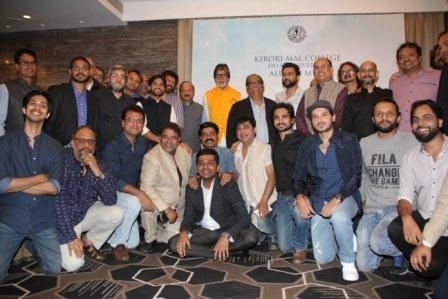 Faculty members, along with acting Principal Dinesh Khattar, went to Mumbai to meet Amitabh Bachchan, Satish Kaushik and Sushant Singh, and directors Ali Abbas Zafar, Habib Faisal and Vijay Krishna Acharya, all alumnis to raise funds for their auditorium and get it back on his feet. (Picture credit: Solaris images)