By: Filmymonkey Team
Updated: 07 Aug 2019 09:24 PM
Rajinikanth & Akshay Kumar's '2.0' co-star Amy Jackson is all set to be a mother soon as she is expecting her first child with her British multi-millionaire fiancé George Panayiotou. The Bollywood hottie, who is yet to exchange wedding vows with fiance George, is enjoying her pregnancy phase to the fullest and often share stunning pictures on her social media account. Amy Jackson, who shared her maternity shoot images last month, has now posted a stunning picture in which she is flaunting her baby bump as she goes topless. 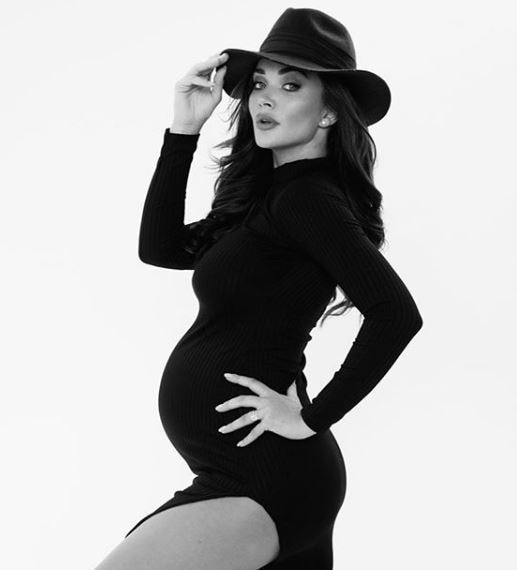 The actress took to her social media account and shared the picture with her fans and followers revealing that she has entered the 33rd week of pregnancy. The topless picture is aesthetically shot and Amy Jackson is looking beautiful as ever with the pregnancy glow visible on her face.