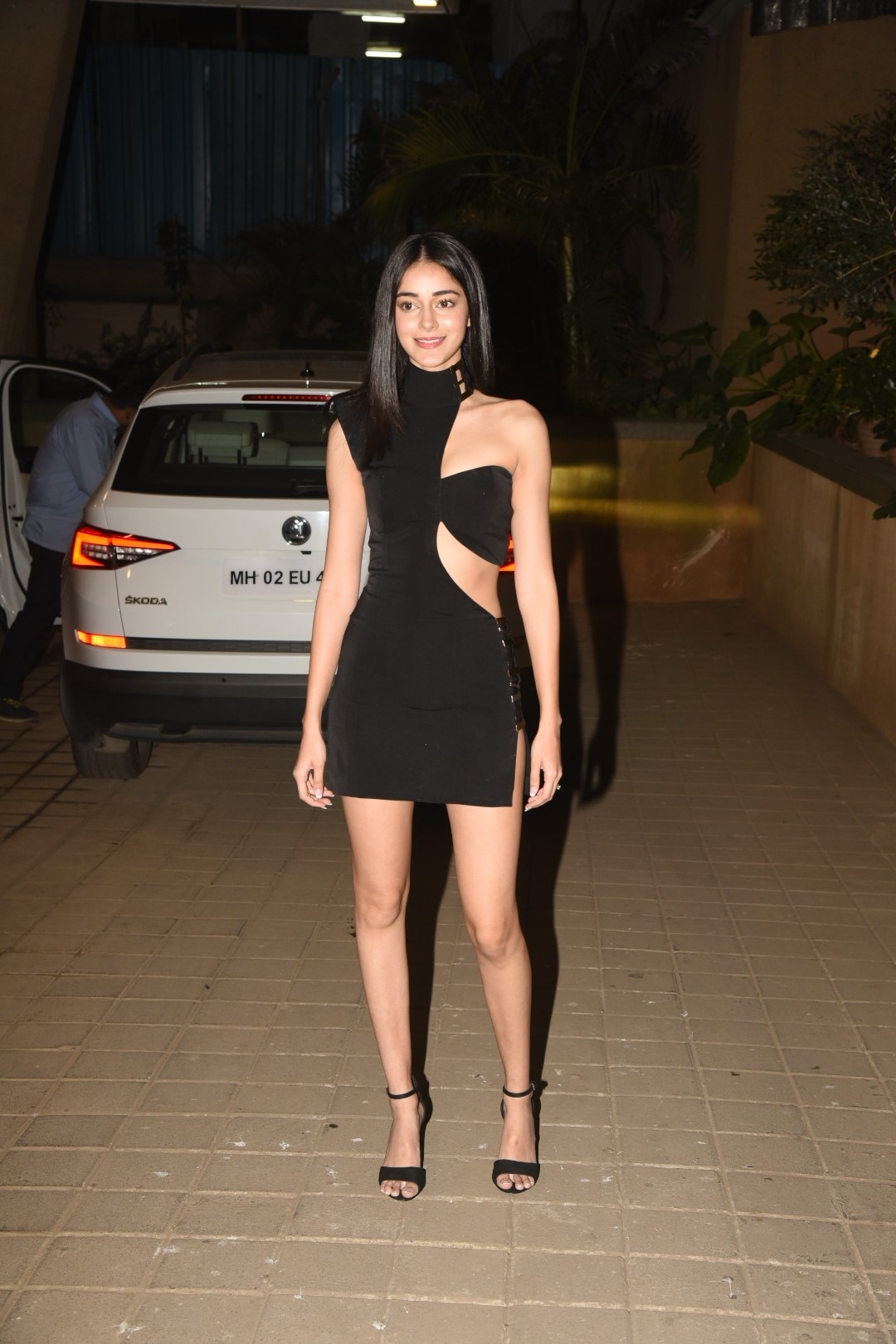 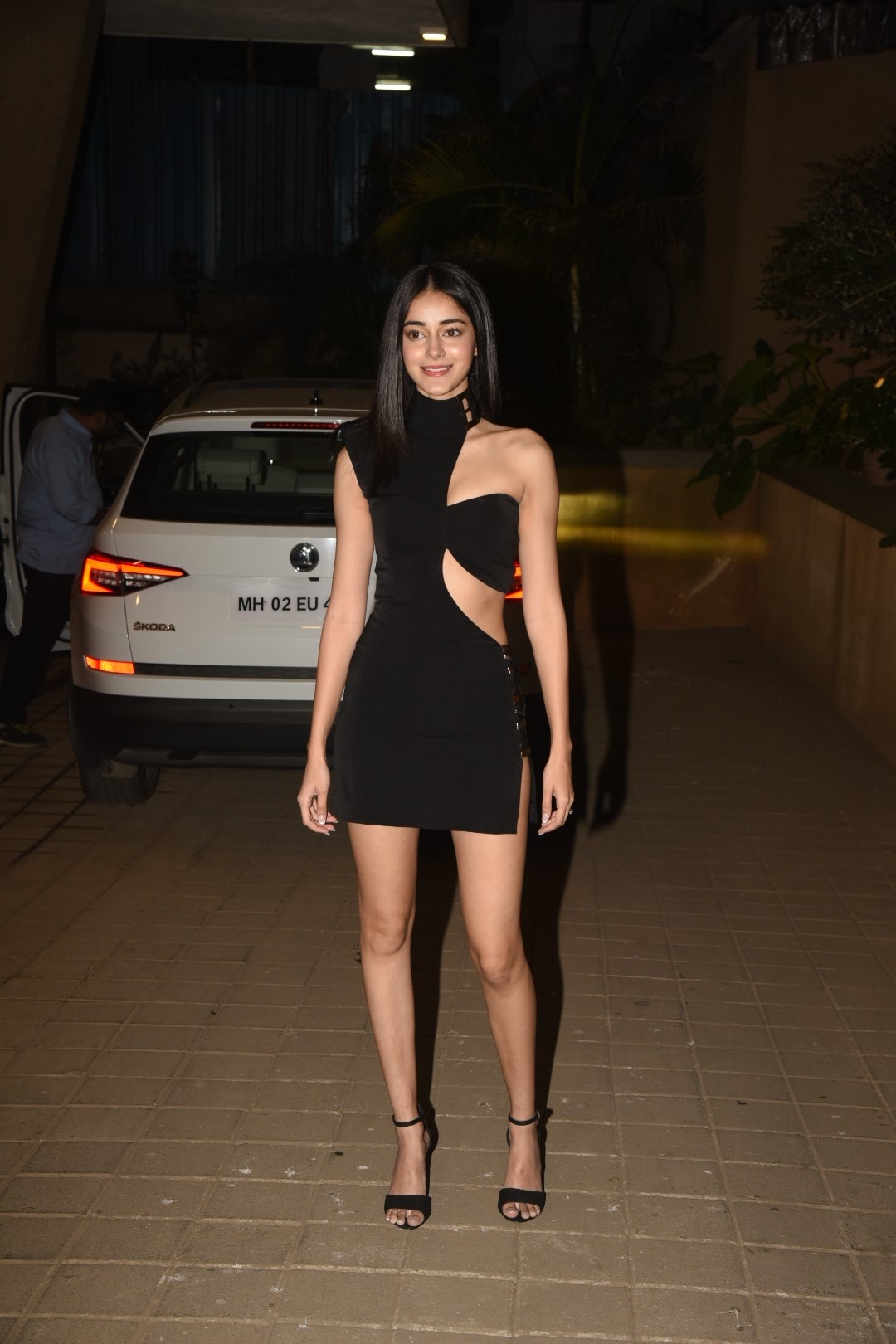 Upcoming Bollywood actress Ananya Panday who is all set for her debut with Karan Johar's 'Student of the Year 2' looked drop-dead-gorgeous in a cut out little black dress as she posed for pictures at the party. 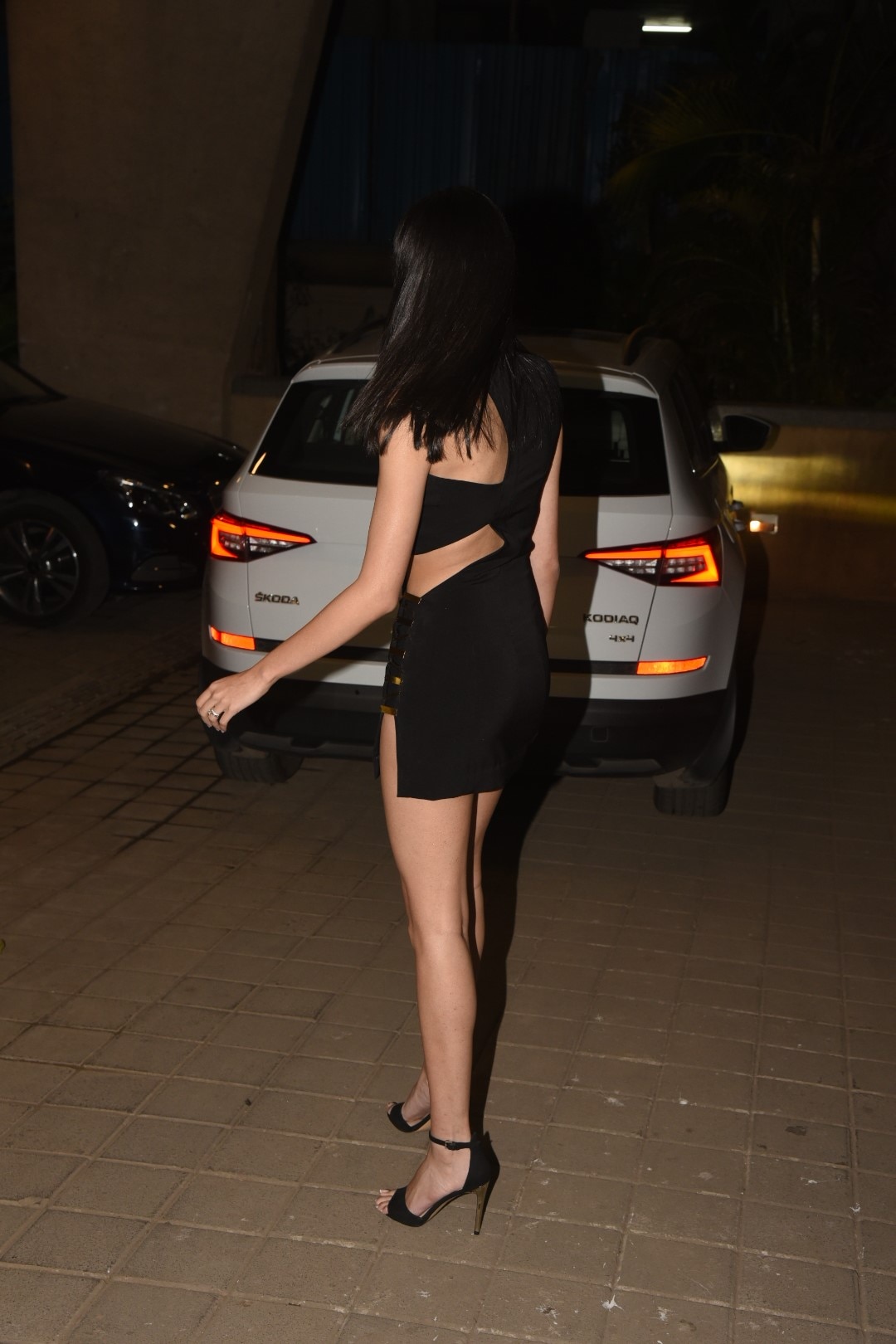 Ananya looked sensational at the party with her stunning appearance 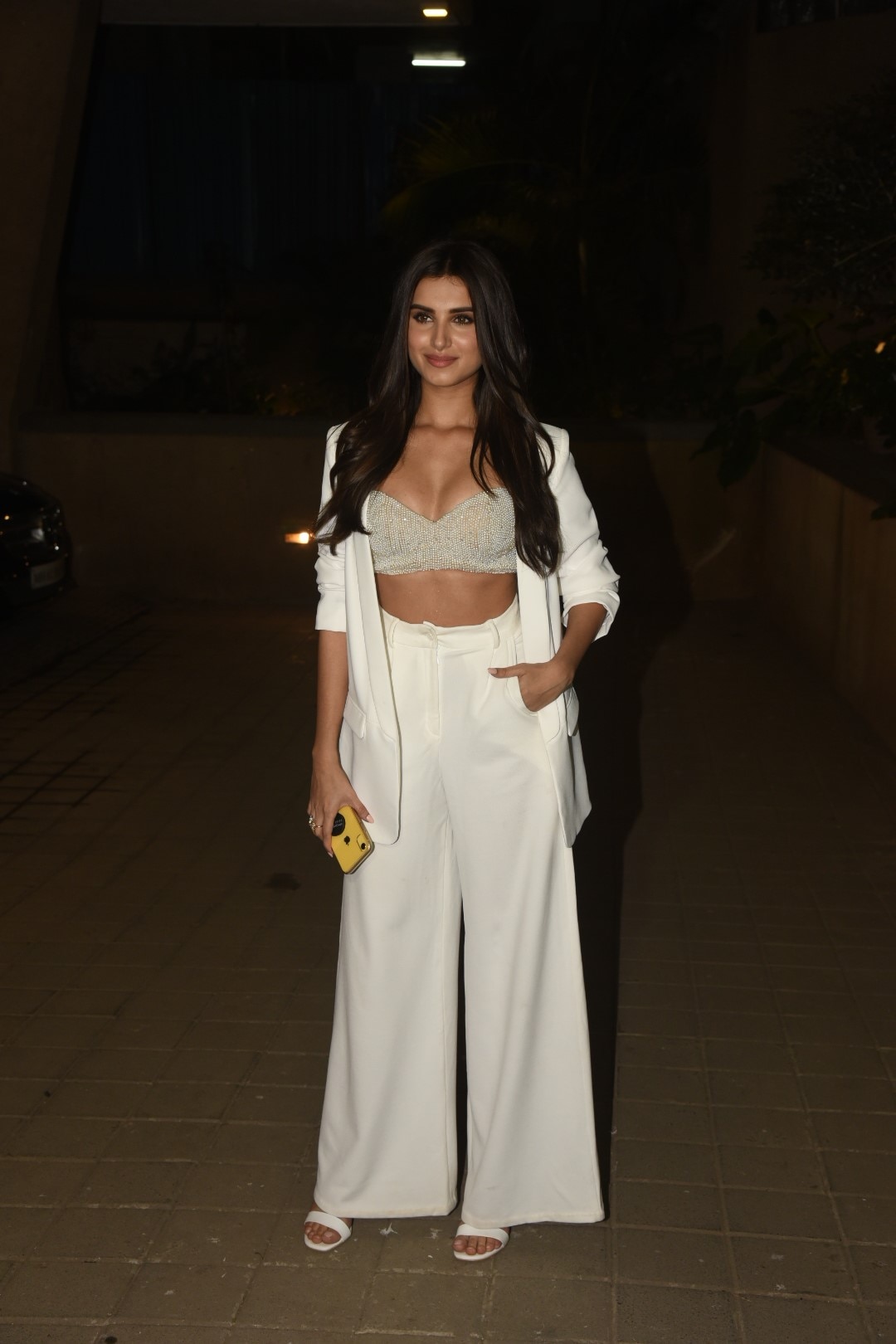 Ananya's co-star from the movie Tara Sutaria too looked stunning in a white shimmering crop top teamed with white palazzos and a white blazer. 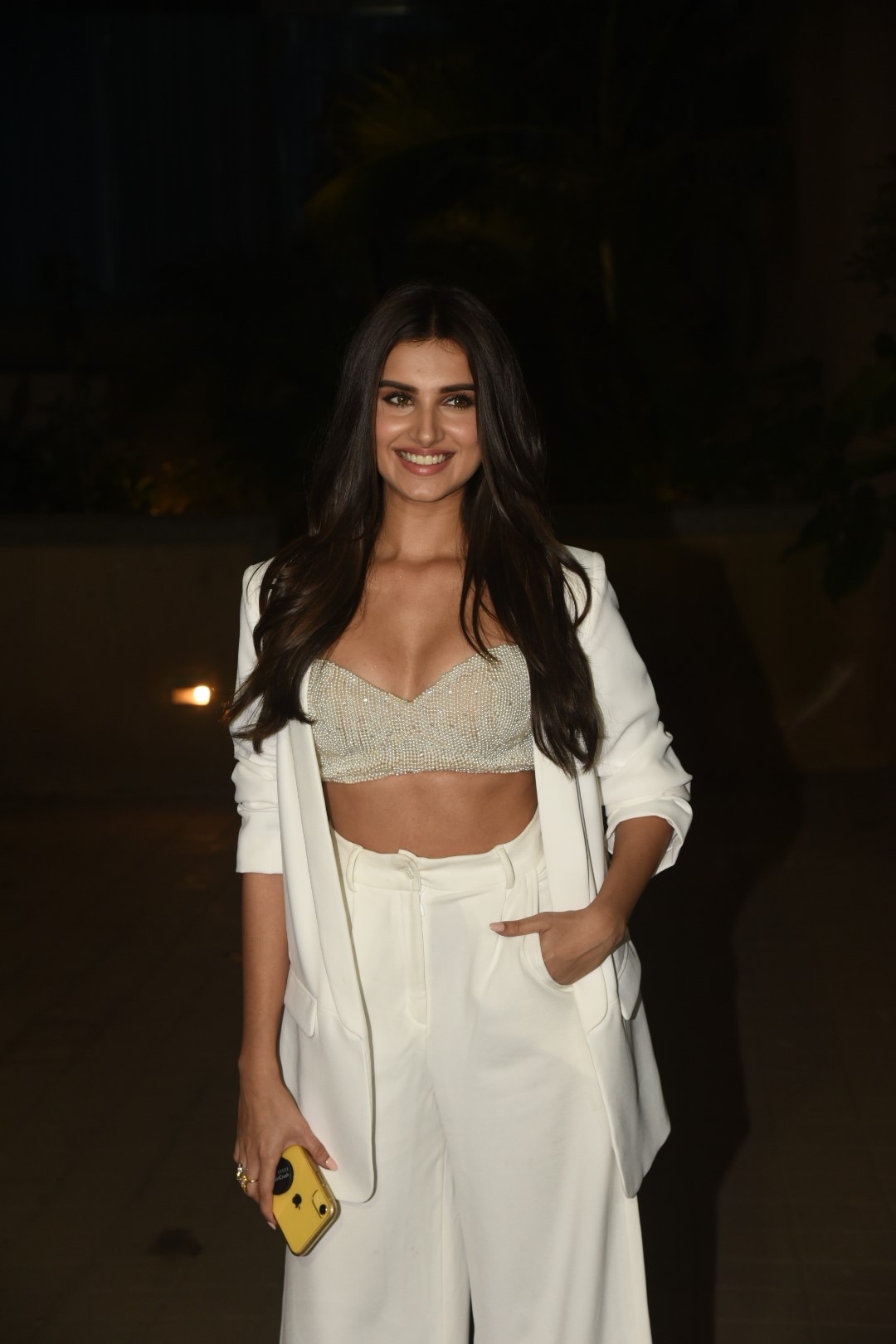 The newbie was all smiles for the cameras 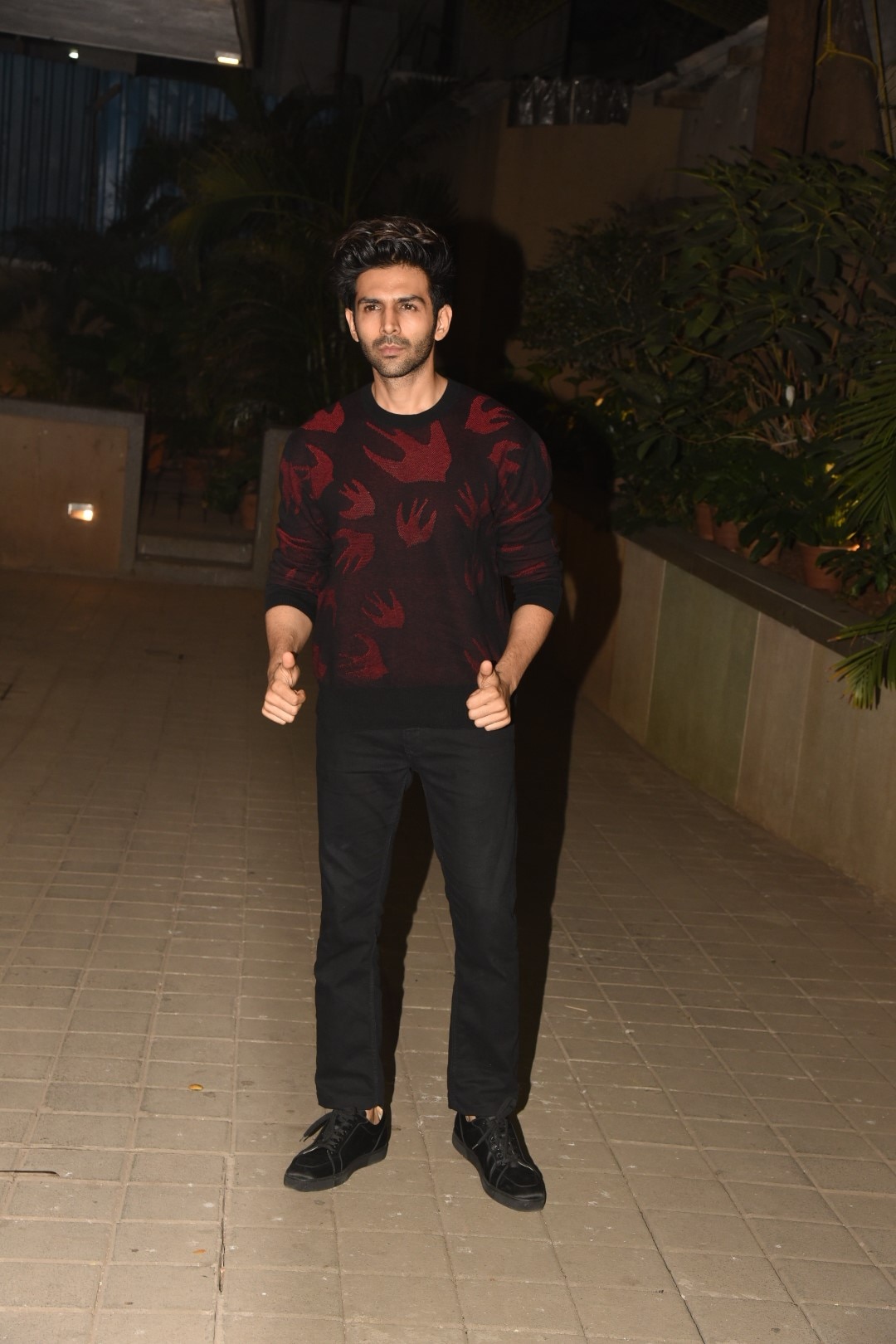 Actor Kartik Aaryan also made it to Punit Malhotra's Valentine's Day house party. He sported a casual look in a dark sweater and black jeans. 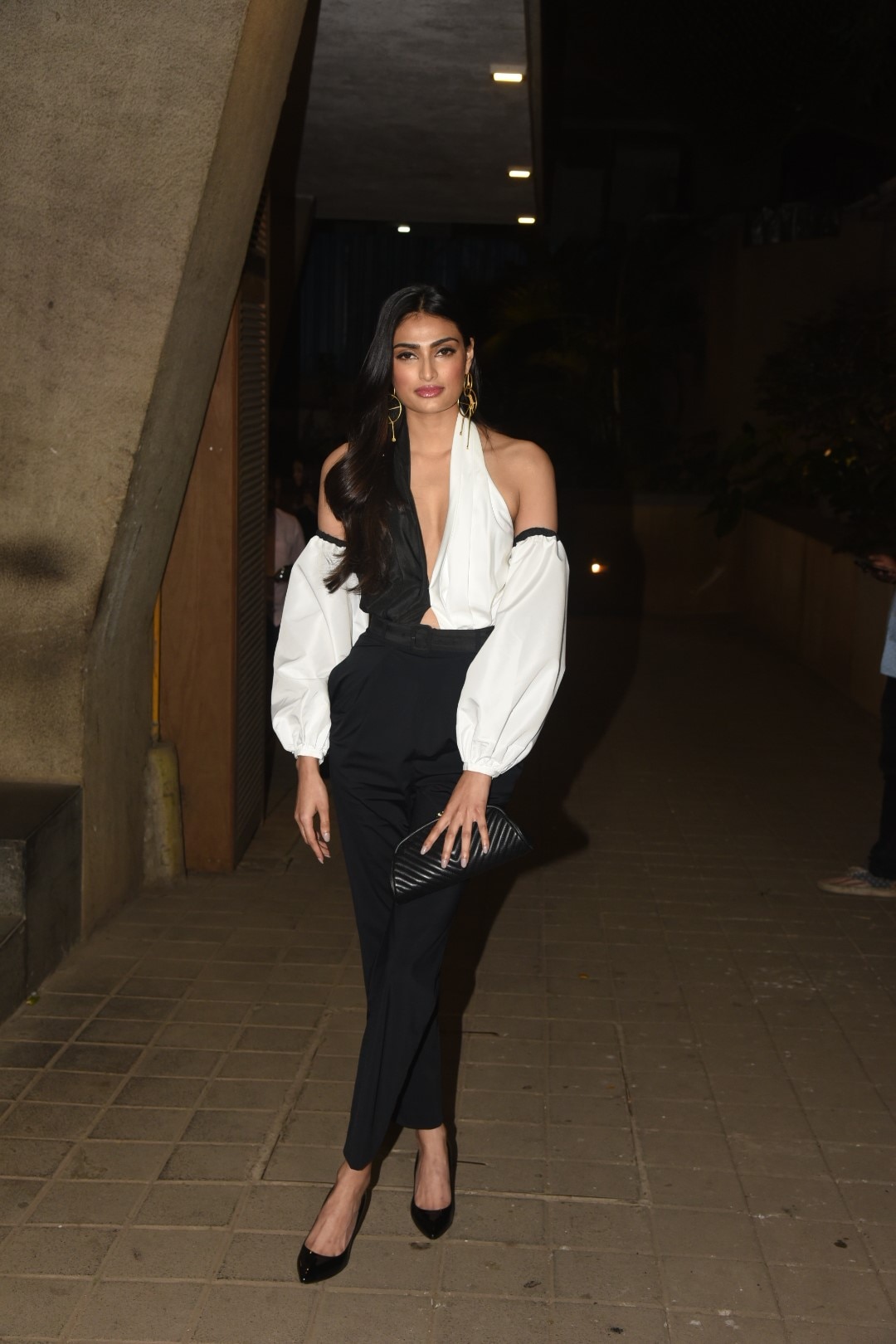 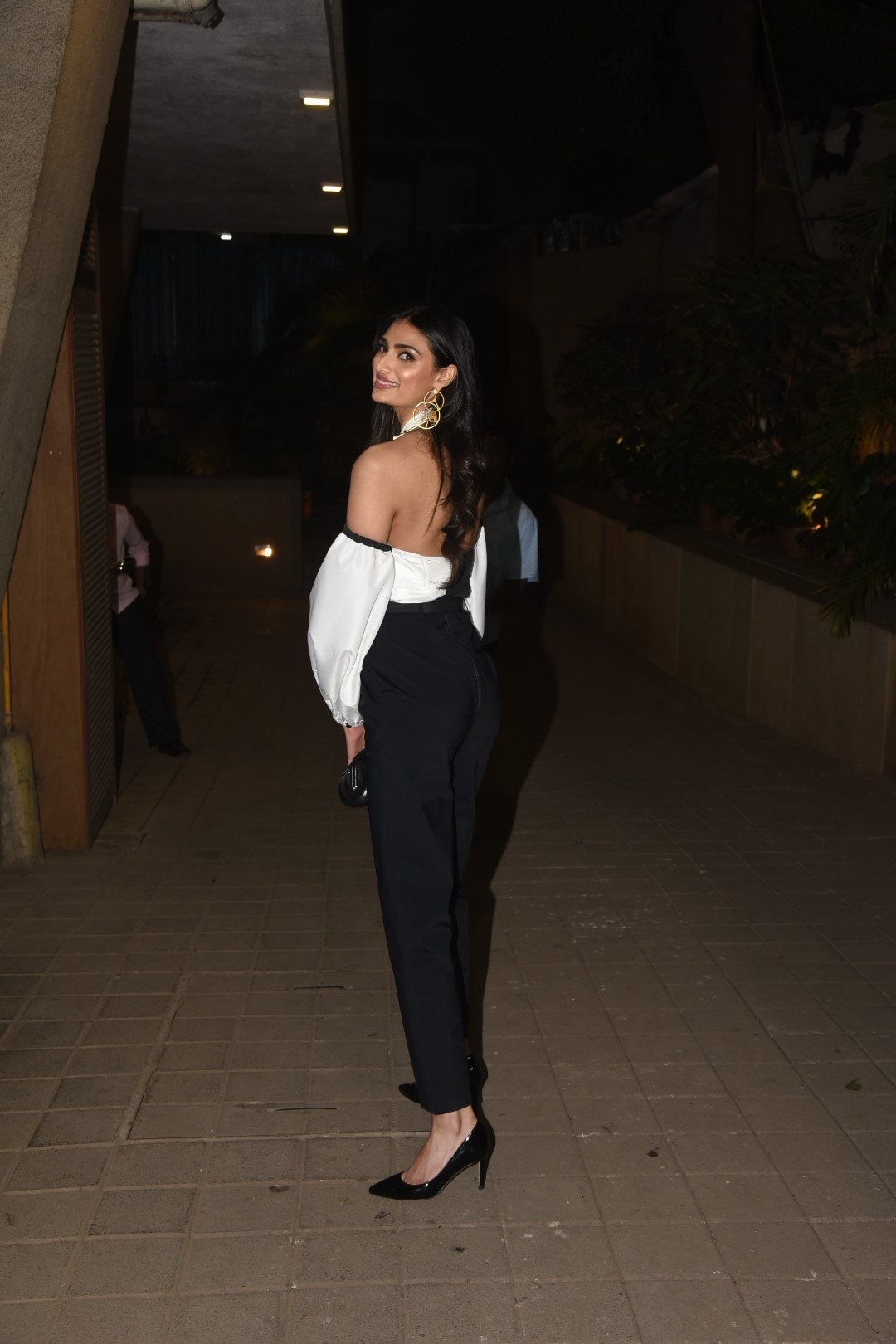 The actress flashed smile to the paps before entering the party 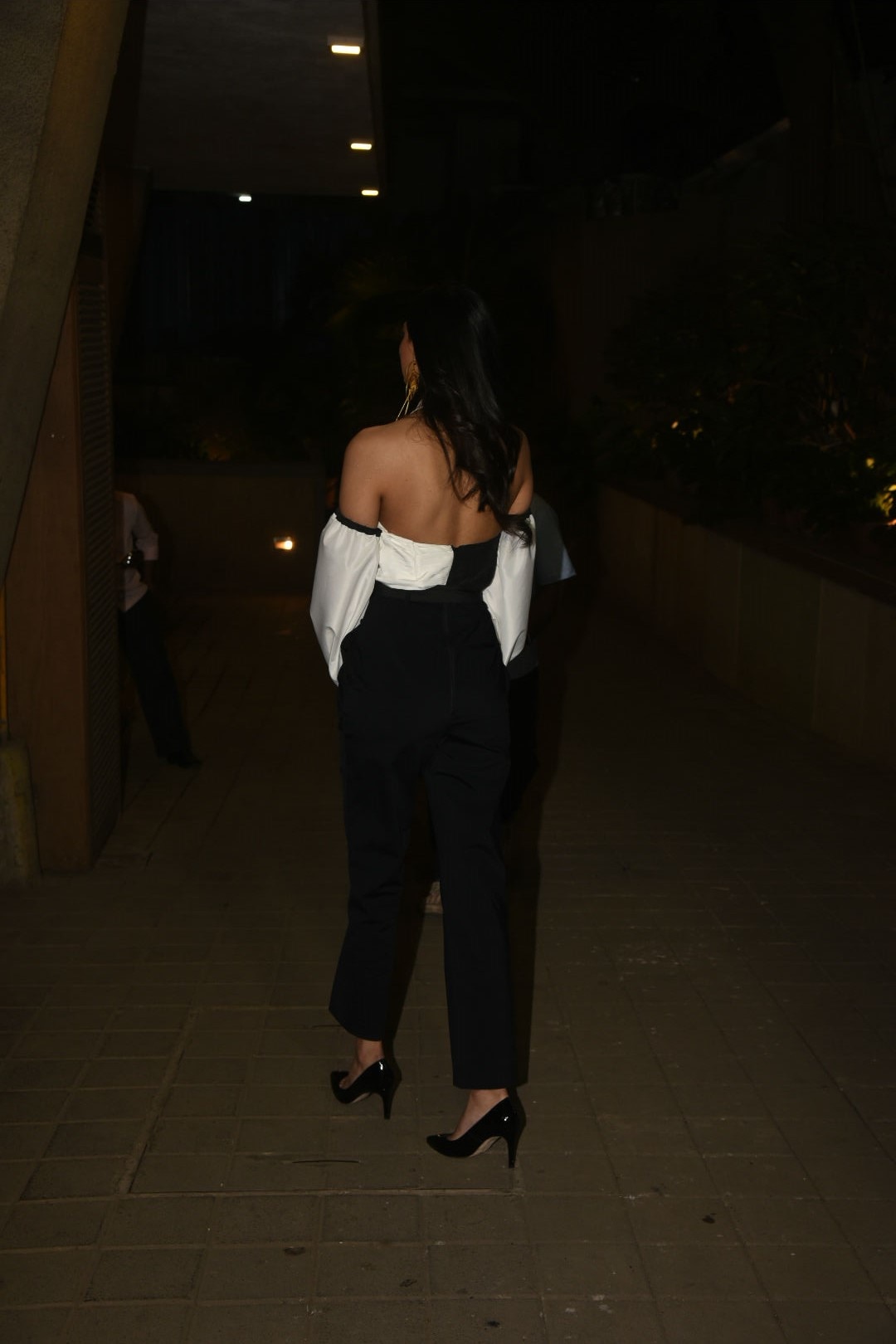 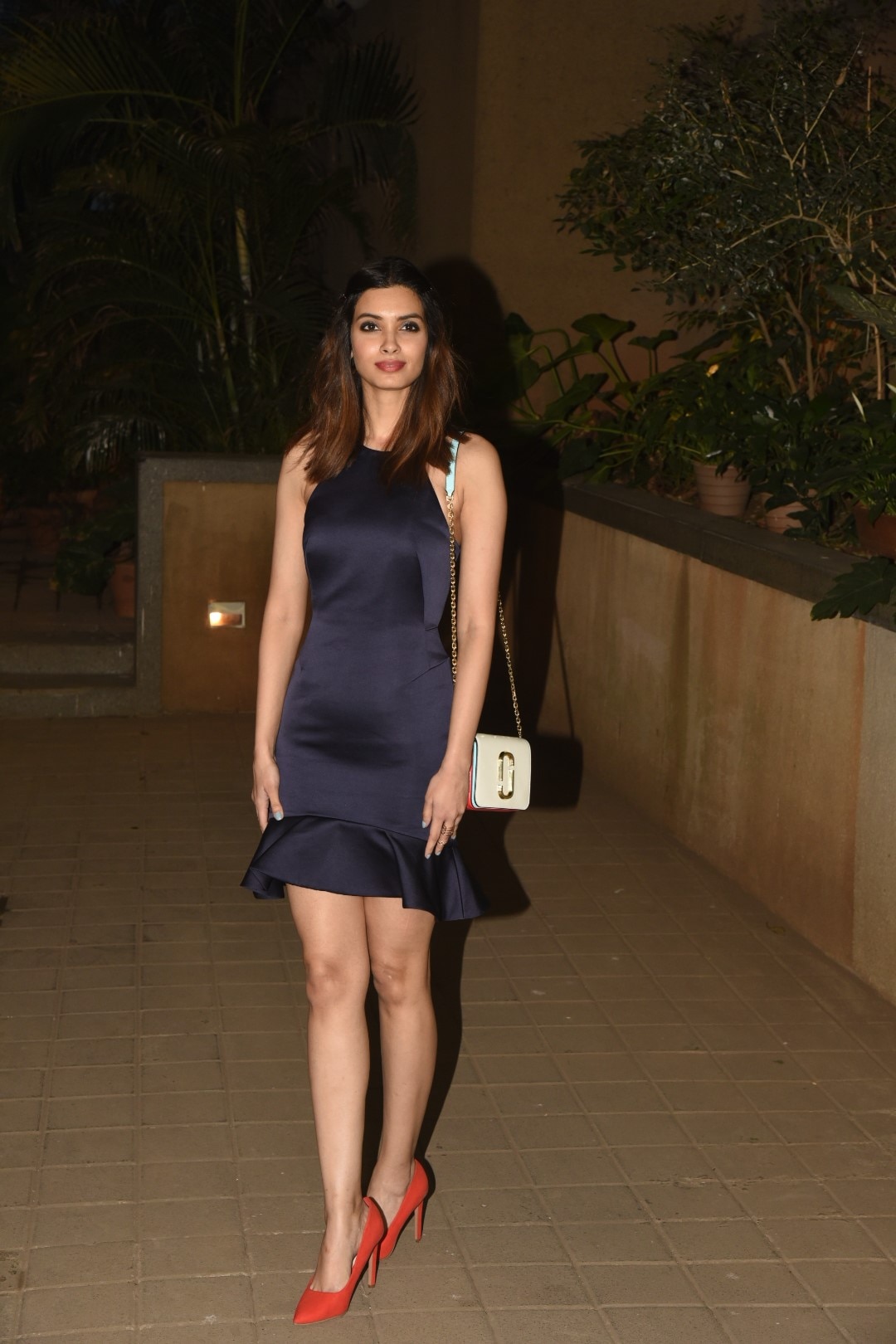 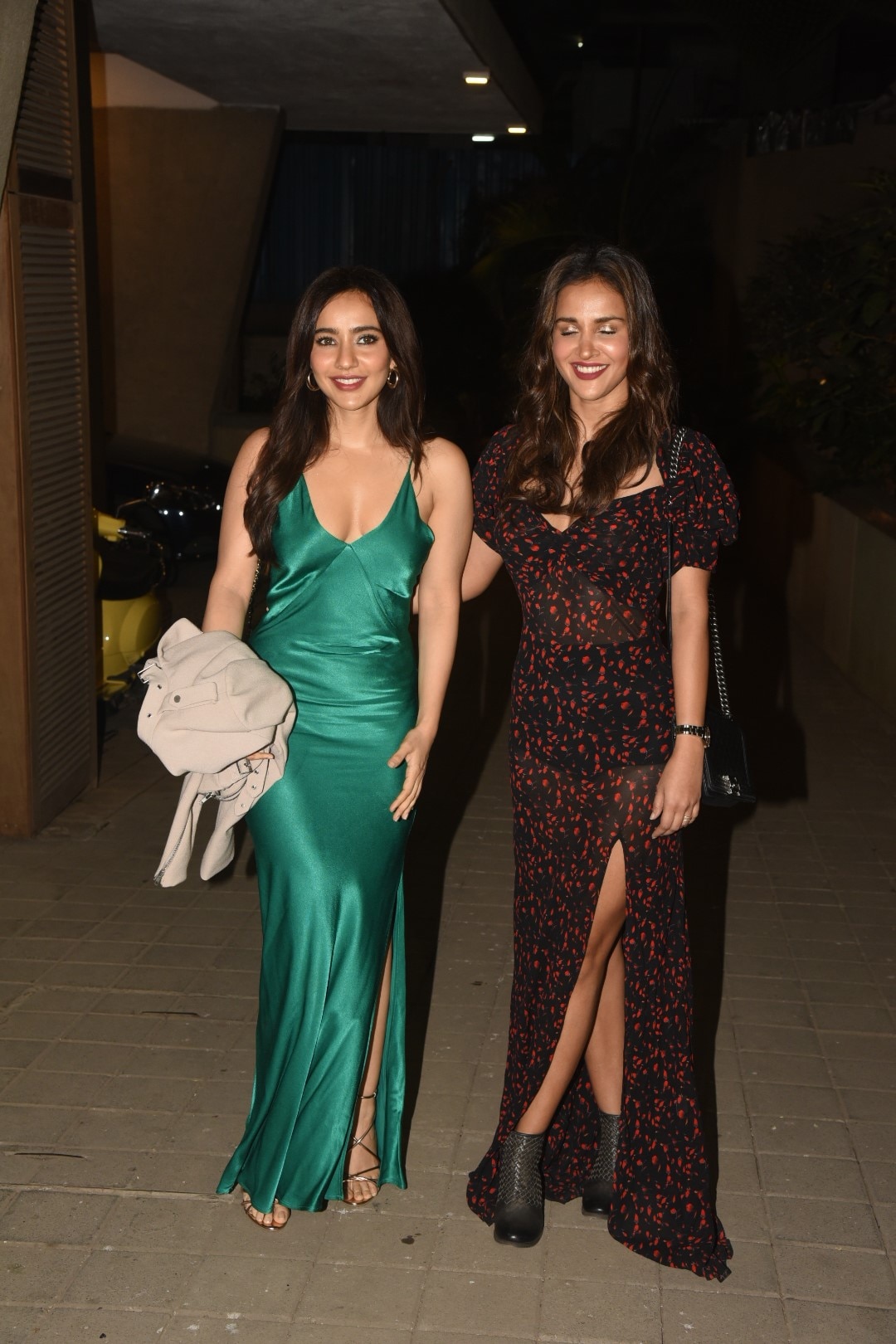 Actress Neha Sharma and her sister Aisha Sharma posed together 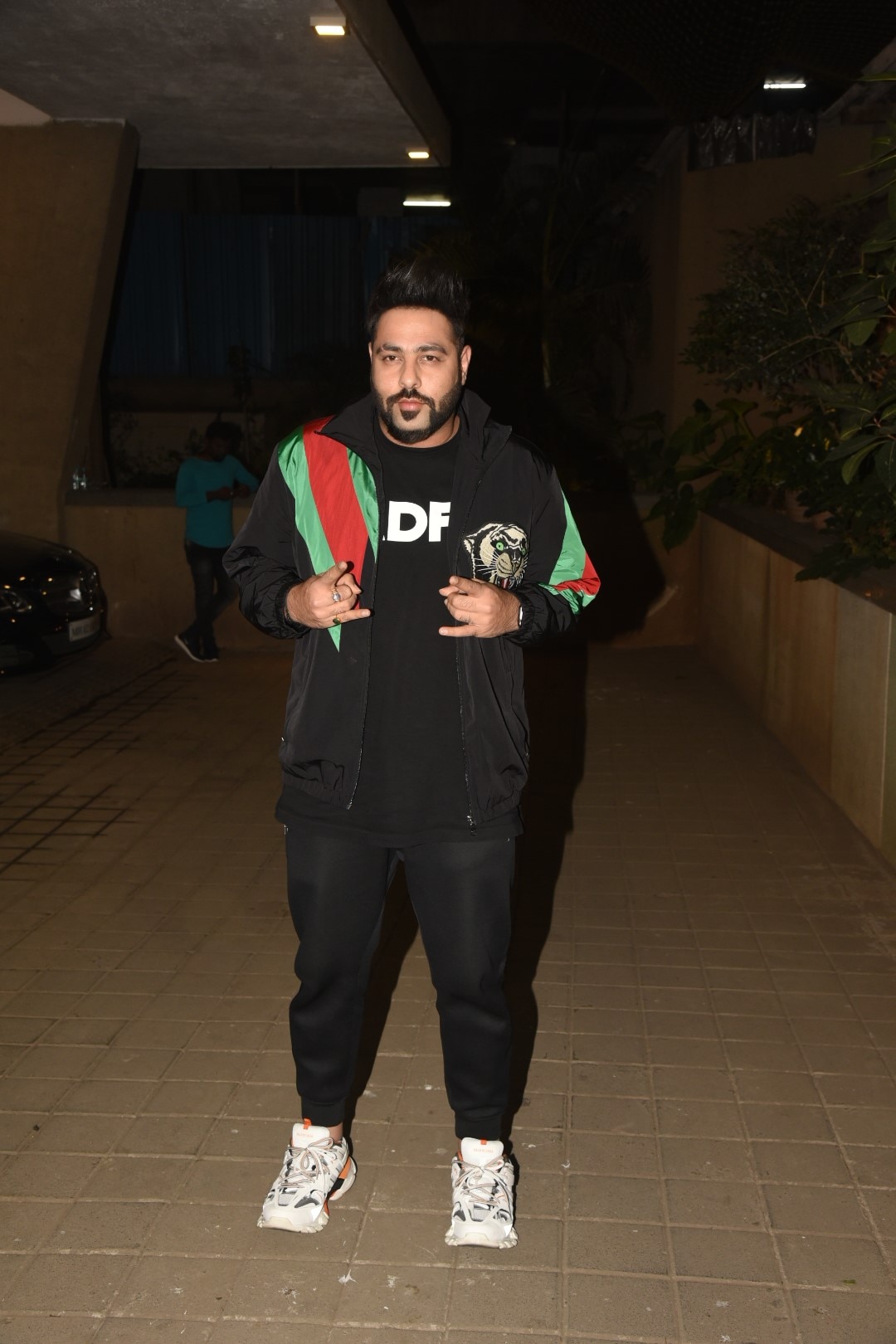 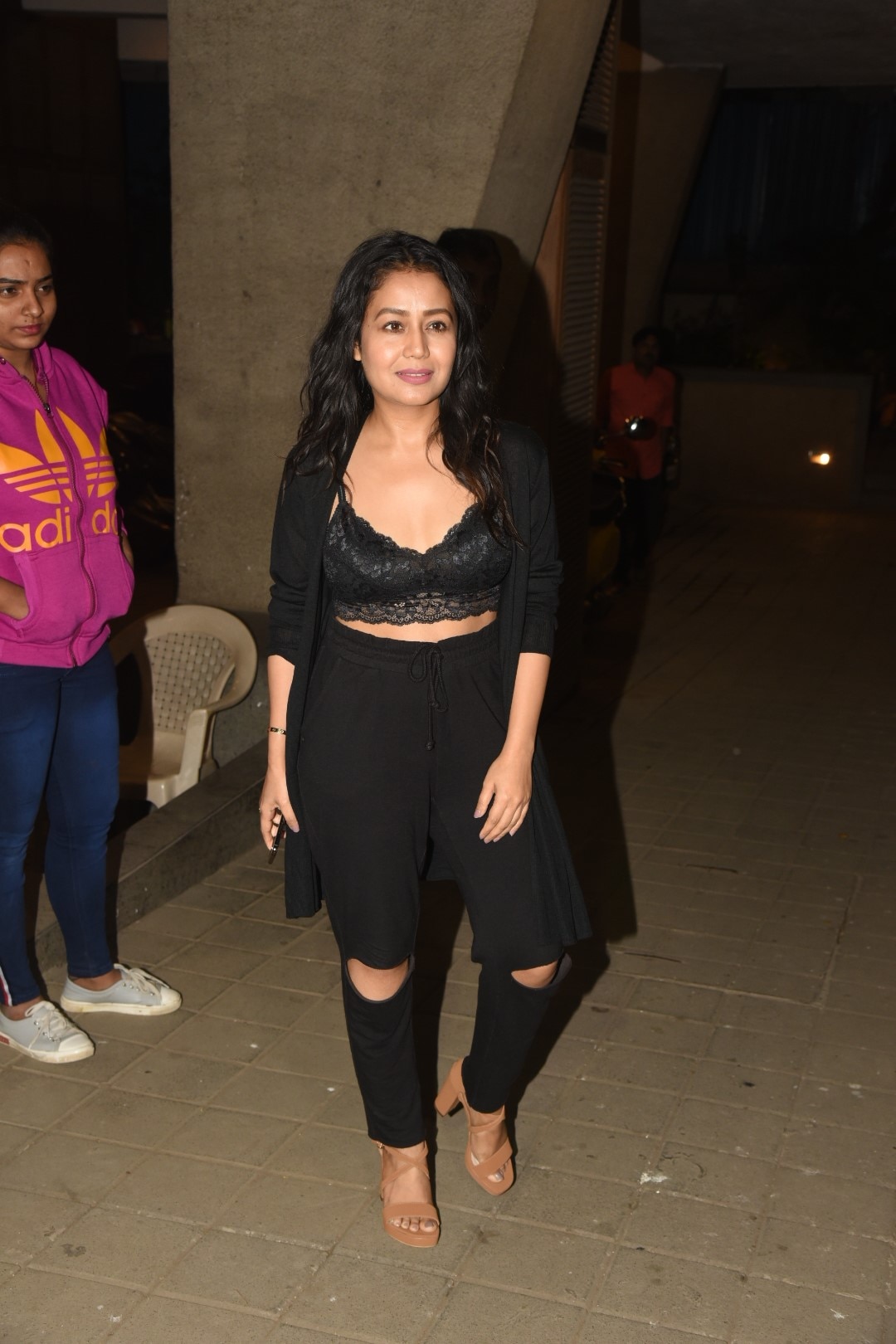 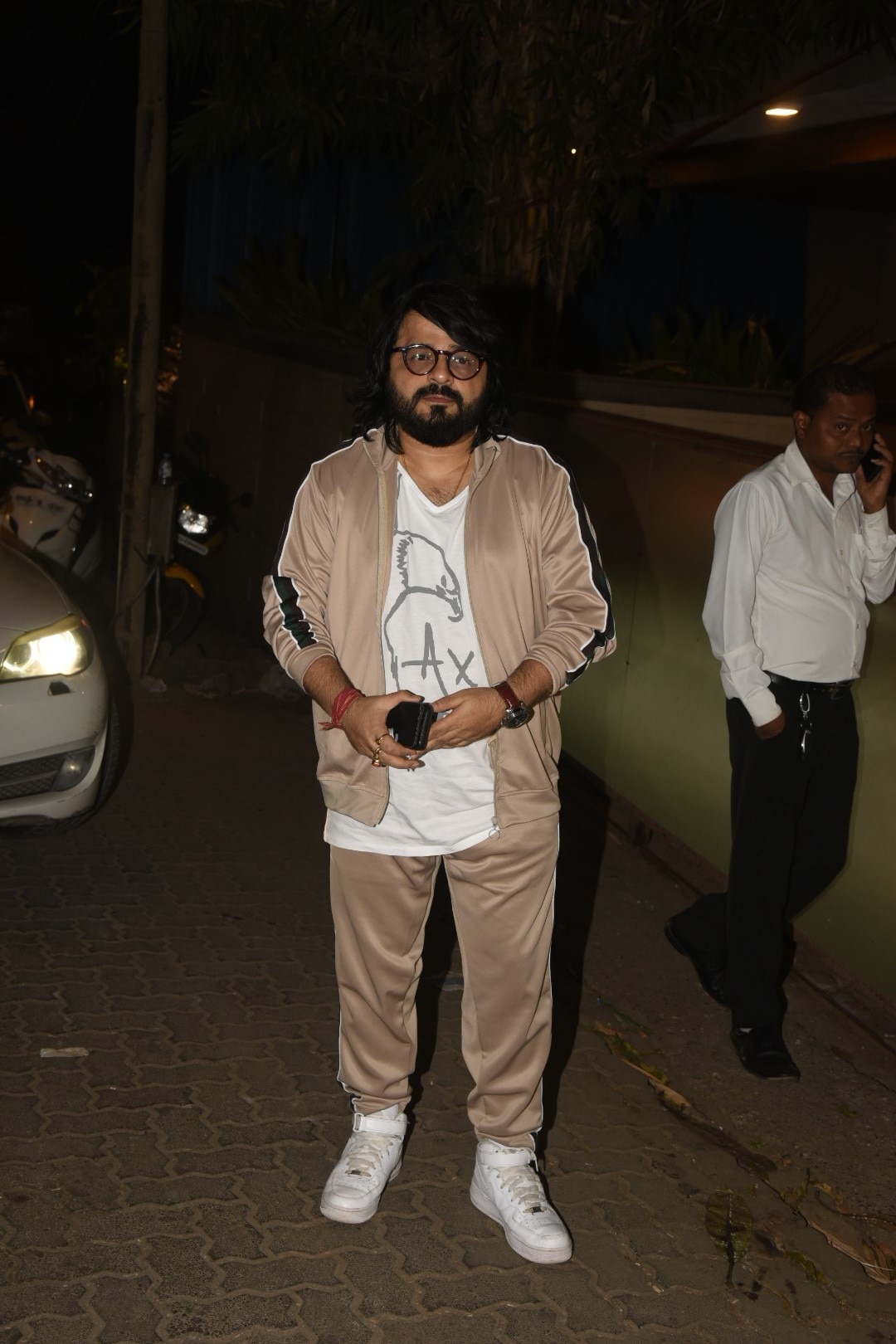 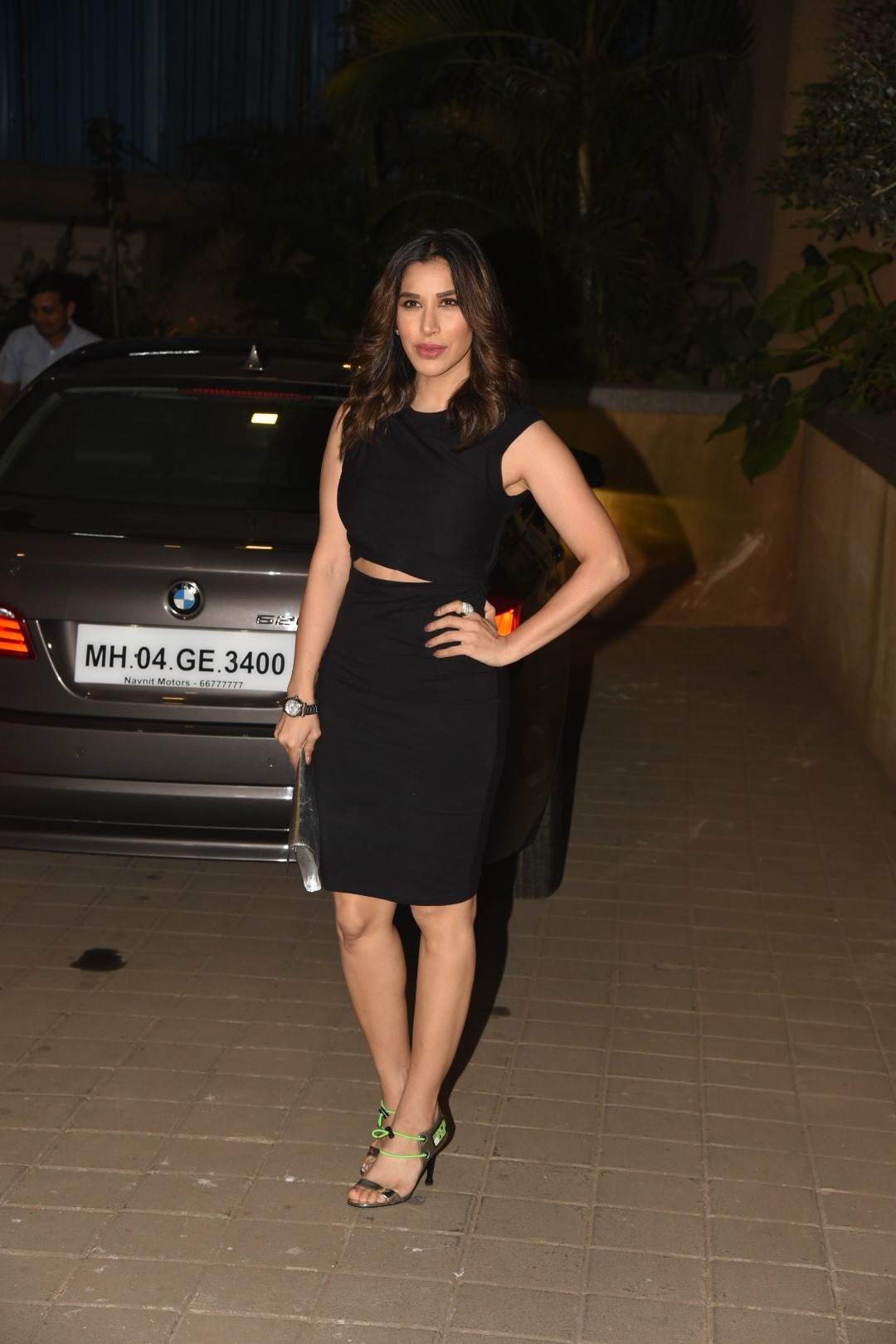 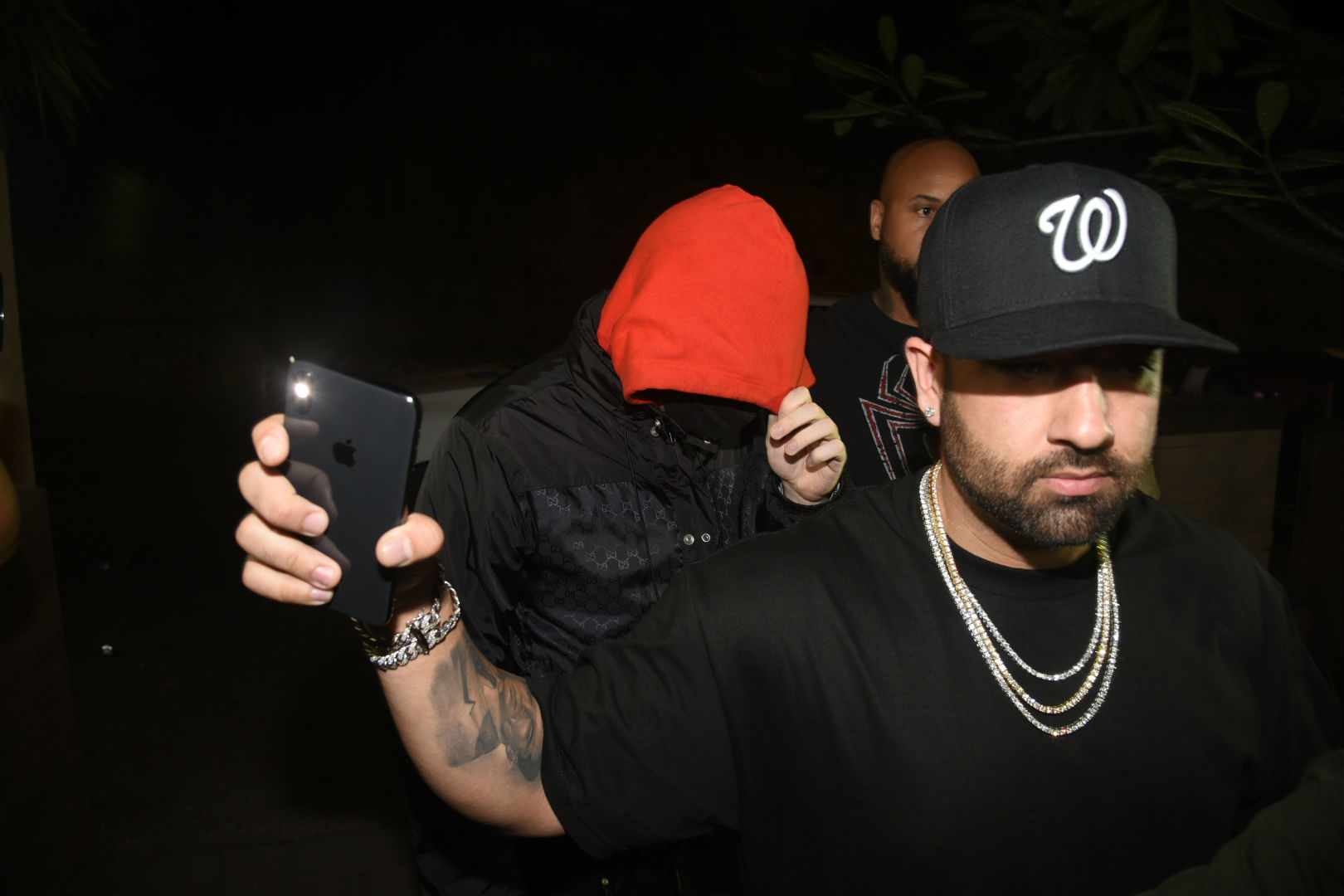 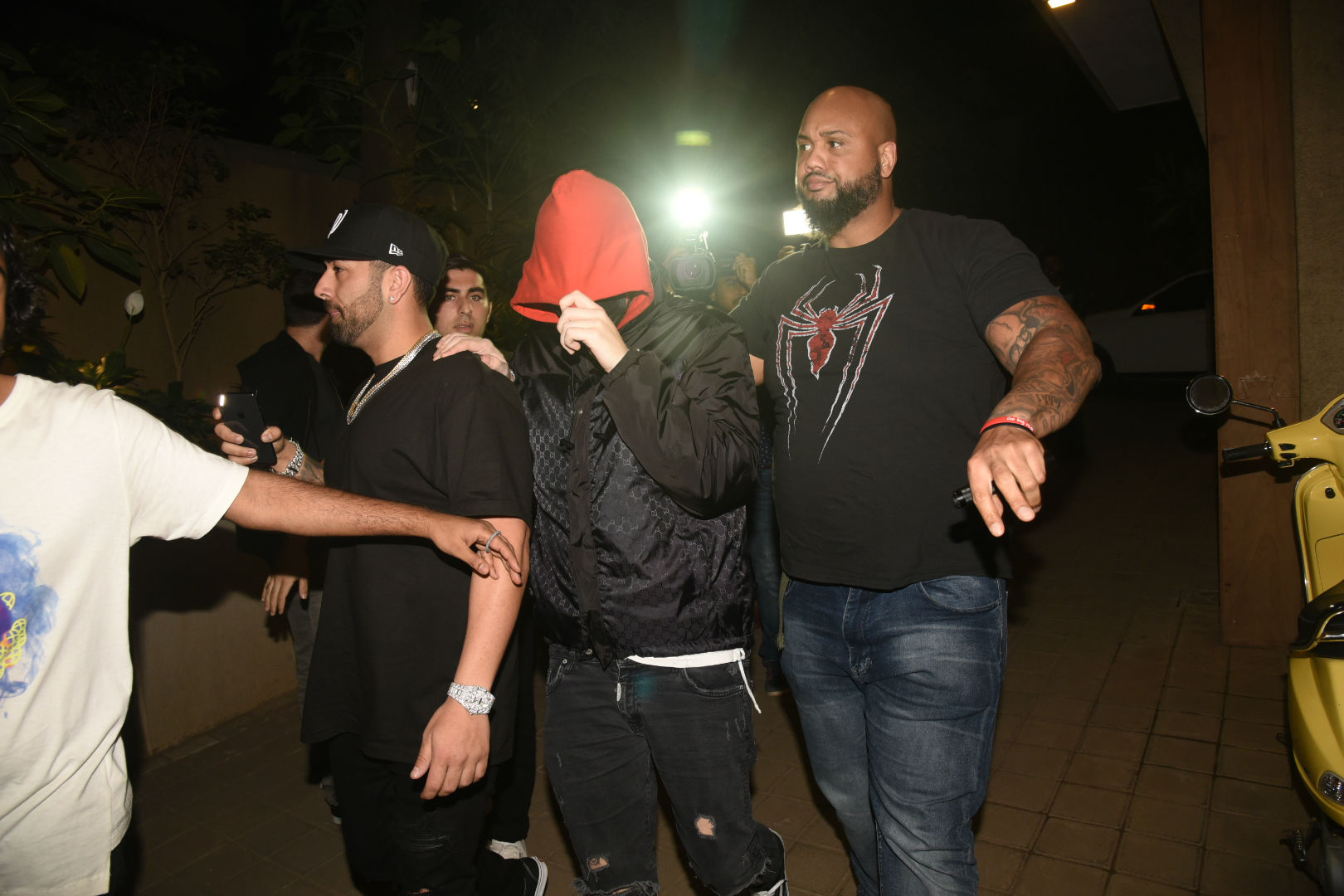 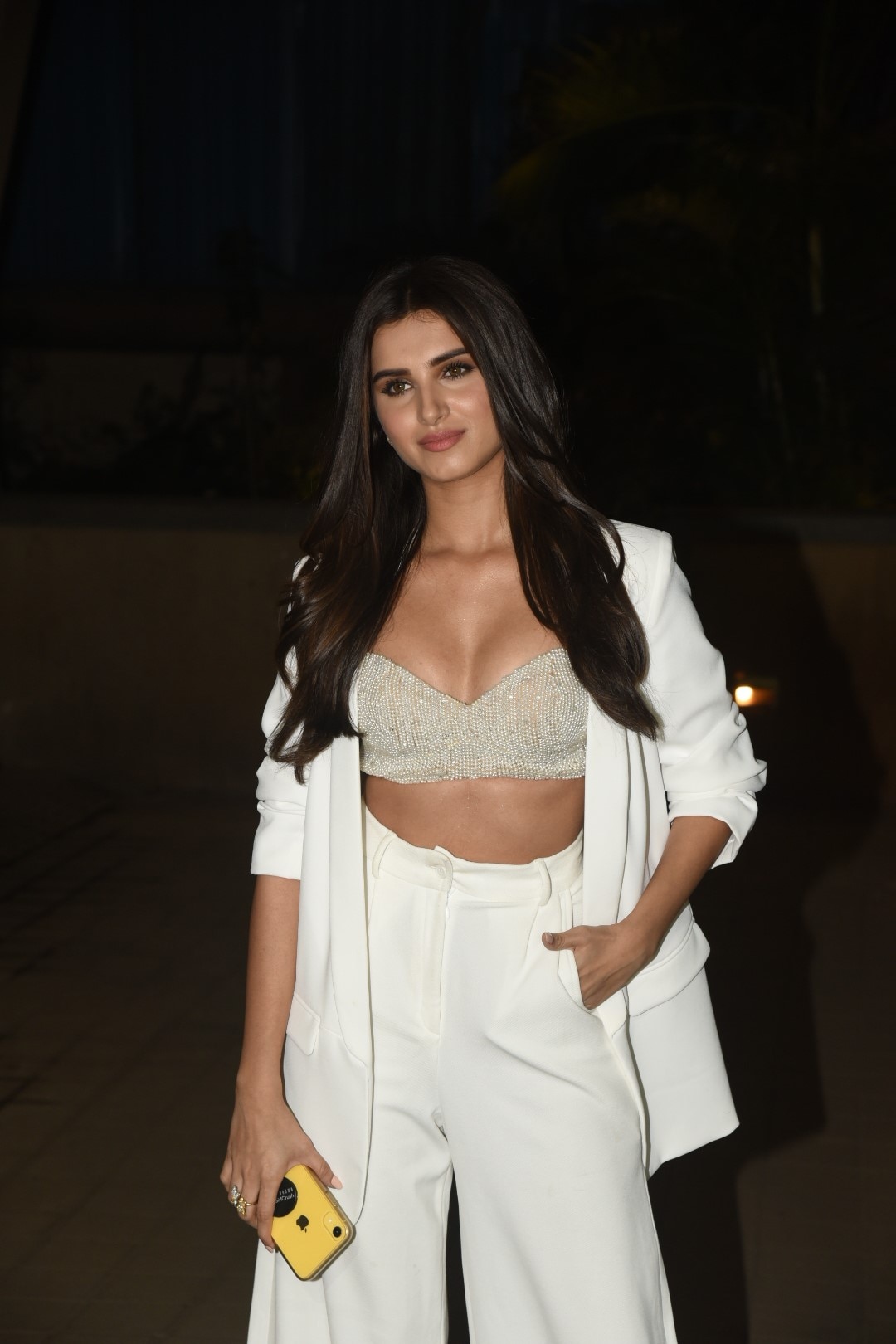