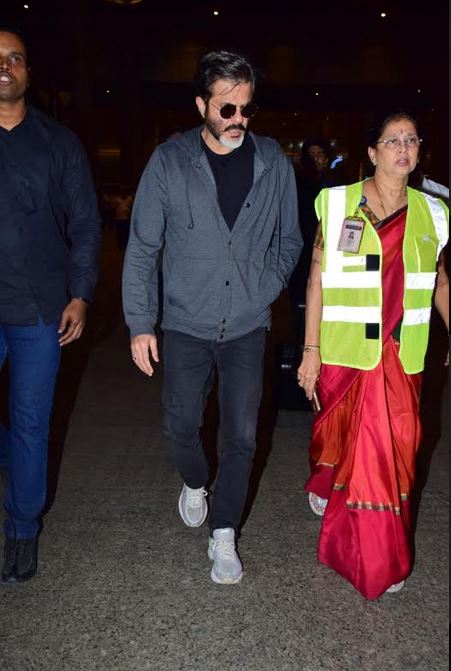 As preparation for the last rites of Sridevi is to be done back home, brother-in-law Anil Kapoor and niece Sonam Kapoor have flown back to Mumbai. Image: Manav Manglani 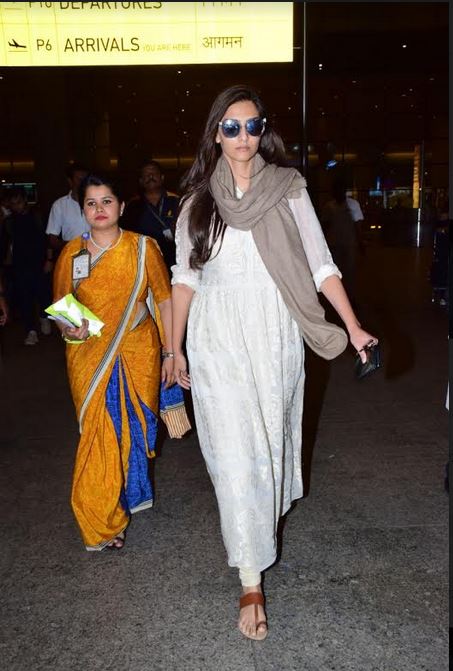 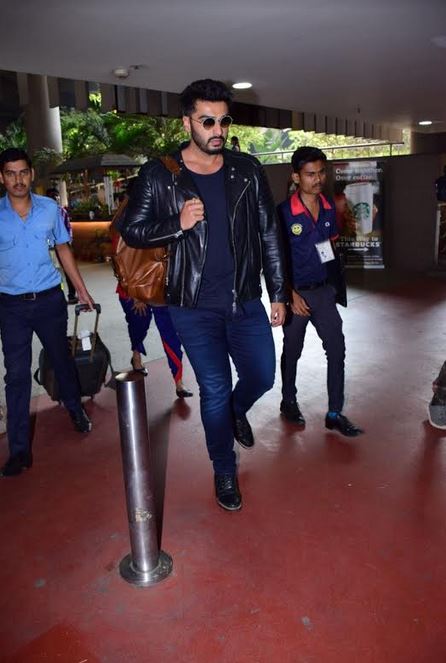 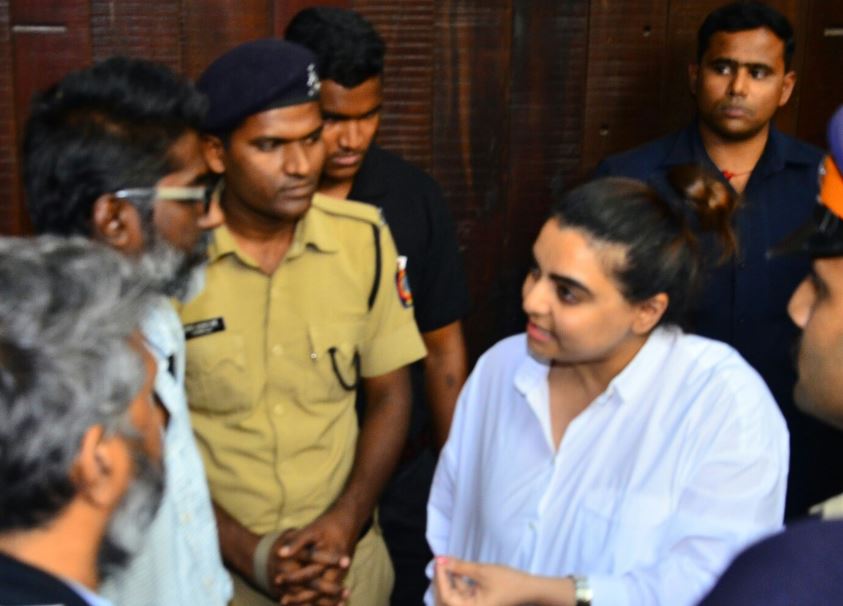 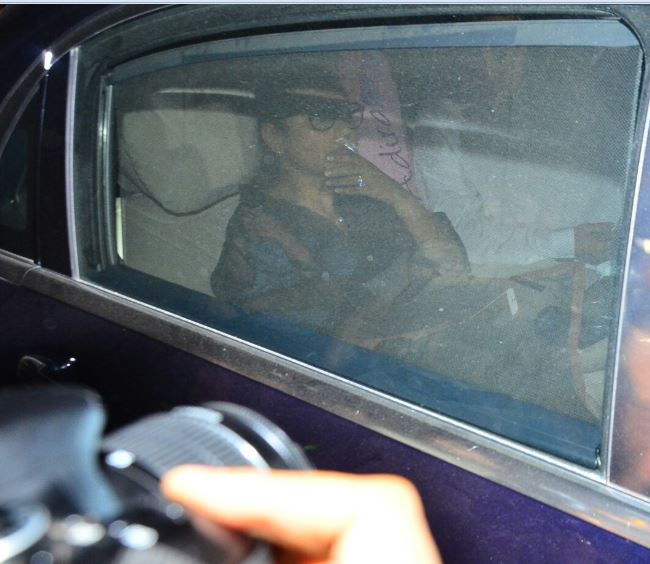 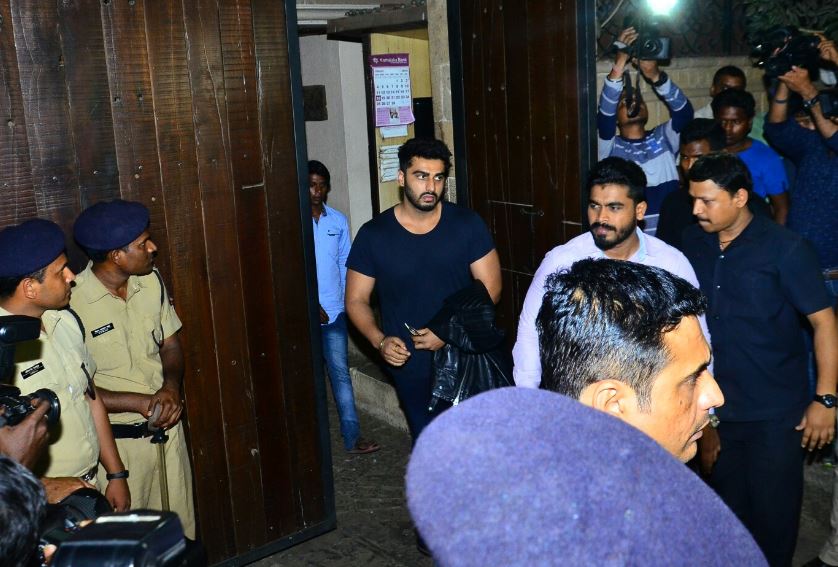