Arjun Kapoor is the new fan of the VIRAL winking girl Priya Prakash Varrier; Follows her on Instagram! 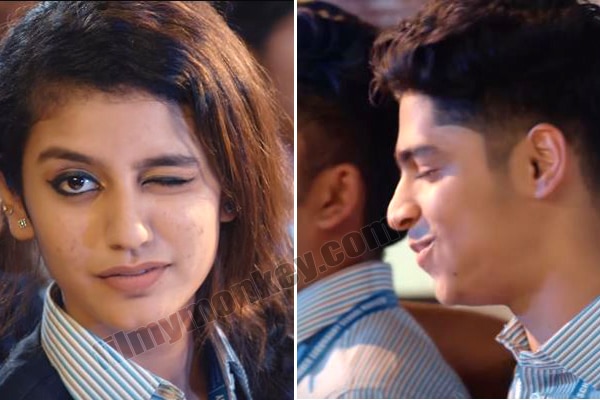 Is your timeline flooded too with this girl's pictures, videos and memes after the 18 yr old Malayalam actress Priya Prakash Varrier's winking bit from 'Oru Adaar Love' went insanely viral on Internet? Well, the school girl and boy flirting with each other in this 'Manikya Malaraya Poovi' have both become famous overnight with the former having gained over 20 lakh followers on Instagram. 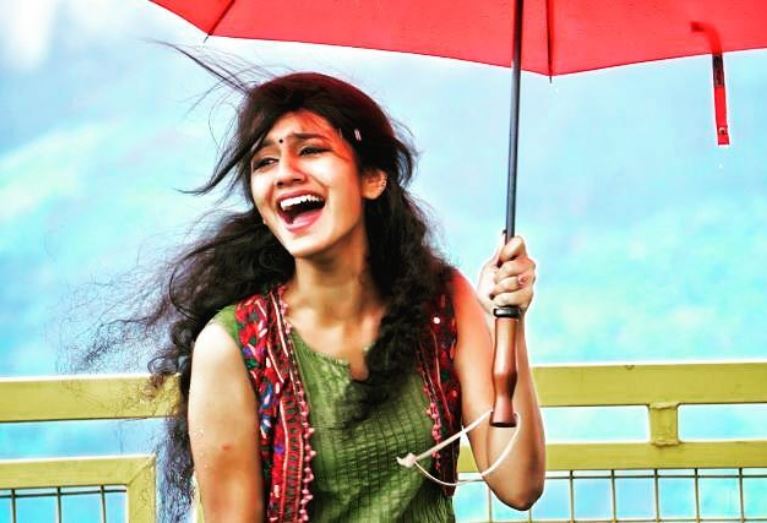 Priya is making her debut with this Malayalam film and the girl is now declared the "National Crush" this Valentine's Day with boys drooling over her naughy-cute looks. Her viral video which still continues to hit headlines has also caught the celebrities' attention, one being a Bollywood star! While checking out the overnight star Priya's Instagram page(which by the way just got verified too!) we noticed something pleasantly shocking and that was this notification on her video she shared to thank fans 3 days ago. 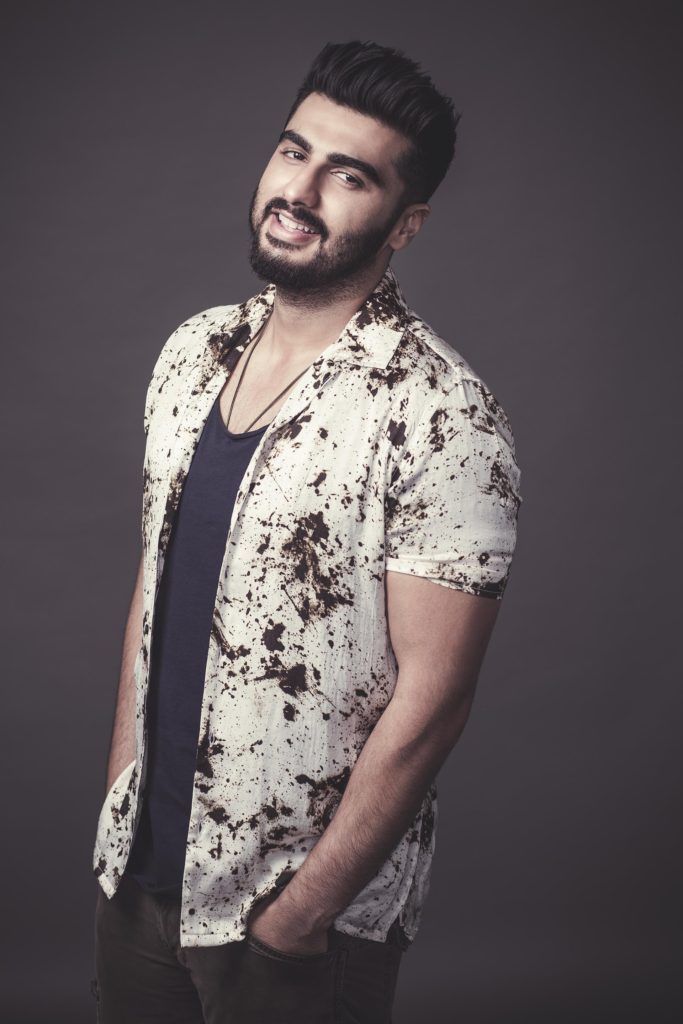 Priya seemed to have touched the heart of popular Bollywood actor Arjun Kapoor too. 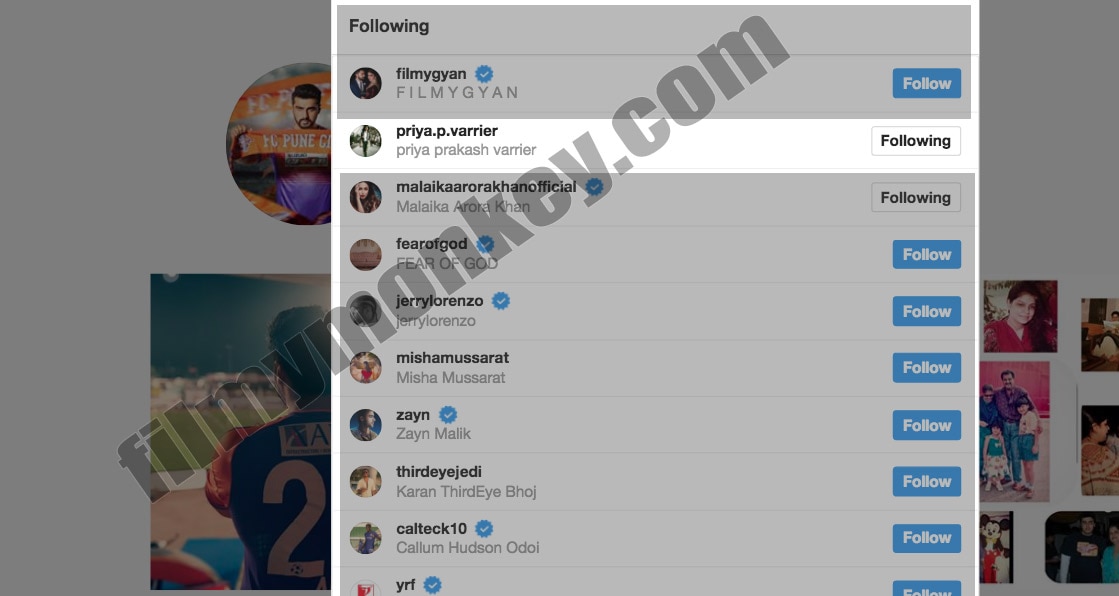 So much so that the 'Half Girlfriend' actor has even started following her on Instagram, becoming the one fan out of the current 2.4 million which she gained only in the past 4-5 days. 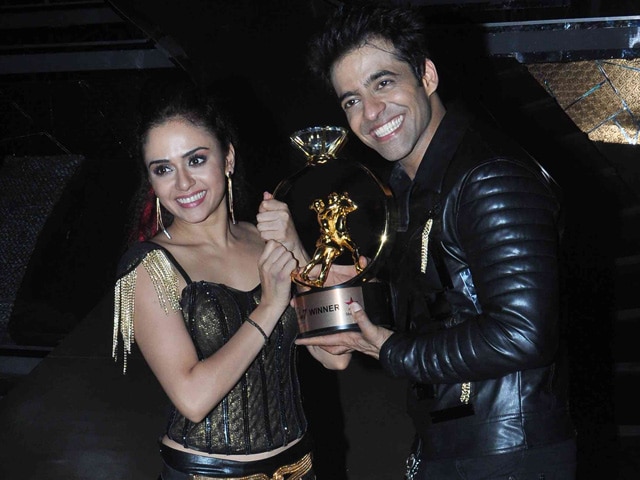 The viral video has appealed to Amruta, who also did Bollywood films along with reality shows like 'Nach Baliya 7' (which she won along with husband Himmanshoo A. Malhotra), that she has become the fan of the whole team of 'Oru Adaar Love'. 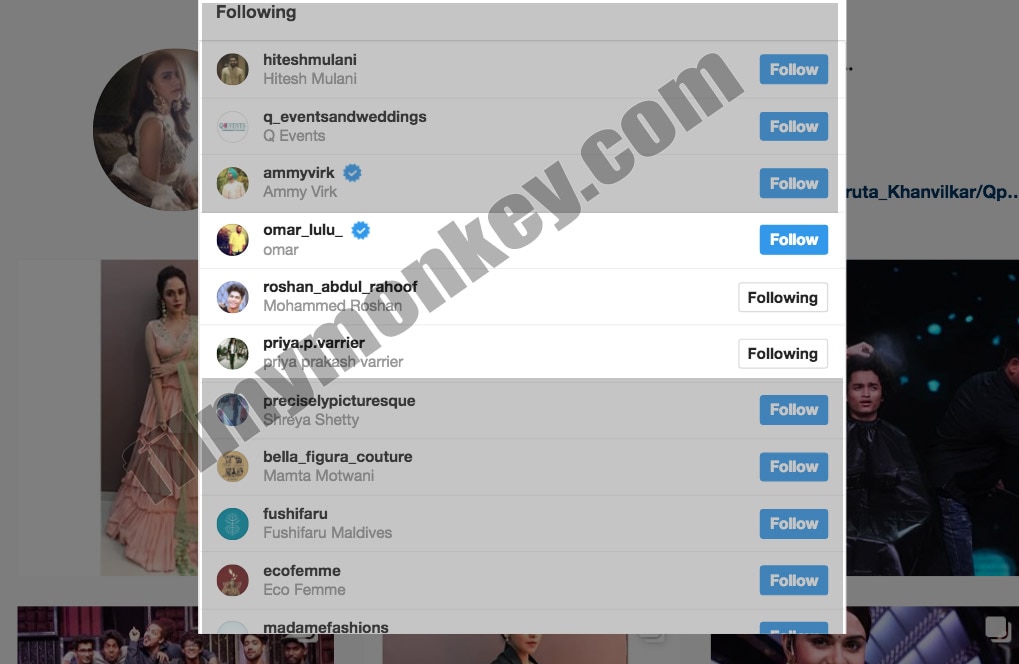 Amruta hasn't only started following the leading lady from the viral video i.e. Priya Prakash Varrier on Instagram but also her adorable co-star Roshan Abdul Rahoof(who too is becoming a sensation) and the film's director Omar Lulu. 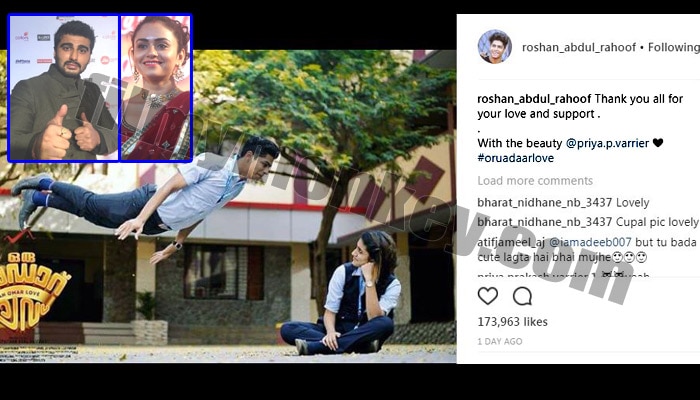 The young actors are overwhelmed with the response their viral video is getting and now with celebrities like Arjun Kapoor and Amruta also joining their fan list, they must really feel flattered!