Avengers: Endgame is the 22nd and final superhero film of the Marvel Cinematic Universe (MCU) and the movie has collected a whopping Rs 53.10 crores on the first day of the release on Friday. 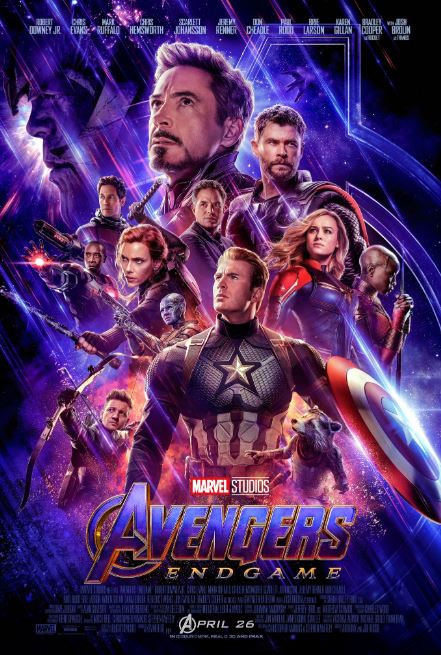 With this Avengers Endgame has surpassed the record of Aamir Khan's Thugs of Hindostan that had collected Rs 52.25 crores. Film critic and trade analyst Taran Adarsh took to twitter to share the box-office details of Avengers: Endgame in India.

He also added that the movie has set a new benchmark for Day 1 collection with Rs 53.10 crores:

He also compared the first the collection with Avengers series' last movie Avengers Infinity War with Endgame on Day 1:

In India, Avengers: Endgame is running to packed theaters. The film has sold over 25 lakh  tickets in advance bookings, setting the record of highest ever advance ticket sales for a Hollywood movie on BookMyShow.

Endgame released in 2845 screens across India and the advance booking of tickets for the film in India recorded sale of over 2 million, tickets as per an official release by BookMyShow.