'Baazaar' actress Radhika Apte: Not here to do only films with social messages

By: IANS
Updated: 27 Oct 2018 10:49 AM
New Delh: Known for featuring in several social issue-based movies like "Parched" and "Padman", and for voicing her opinion on issues like menstrual hygiene and women safety, actress Radhika Apte says ultimately it is the story of a film which grabs her attention. "I did 'Padman' not only because of its social message. I did it because it was a good story. I run after good stories. If I did not like the story of 'Padman', and if it was imparting the same message, I probably would not have done it. 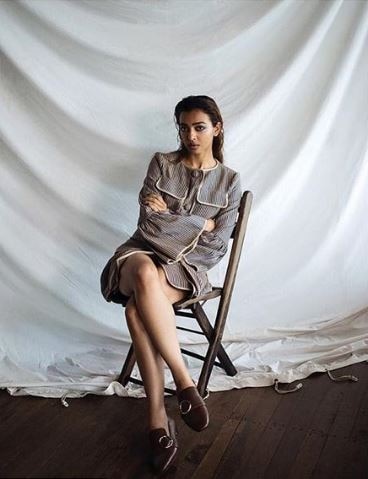 "I am not here to do films with just social messages. I am an actor. I want to be a part of stories," Radhika told IANS here.