Badlapur 2: Deepika Padukone to REPLACE Varun Dhawan as PROTAGONIST in the sequel?

By: Aakash Kumar
Updated: 26 May 2017 04:57 PM
‘Badlapur’, which proved to be the turning point in lead actor Varun Dhawan’s acting career, will have a second installment coming out soon. Recently, film's producer Dinesh Vijan confirmed that the script of the sequel is being worked on. And now, there are reports that, Bollywood's Mastani aka Deepika Padukone might replace Varun as the protagonist in the sequel. 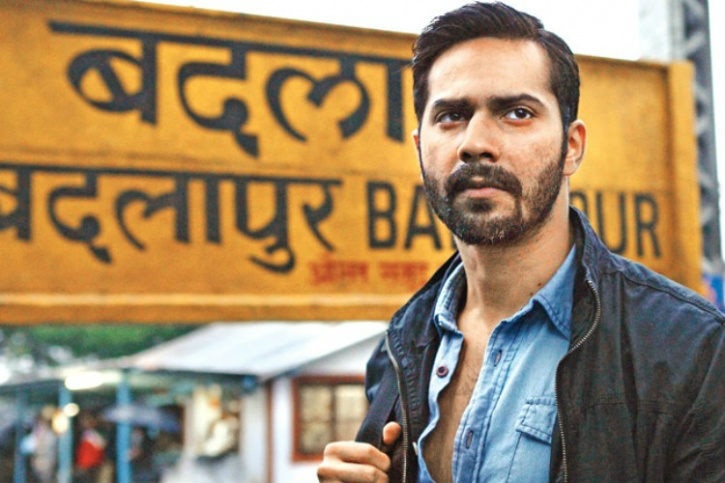 Varun Dhawan in a still from 'Badlapuar'

Yes, you read that tight!

According to a leading daily, "Dinesh Vijan has worked with Deepika Padukone in three films — Cocktail, Love Aaj Kal and Finding Fanny. Now for his next, Badlapur 2, he wants DP as the protaganist!" 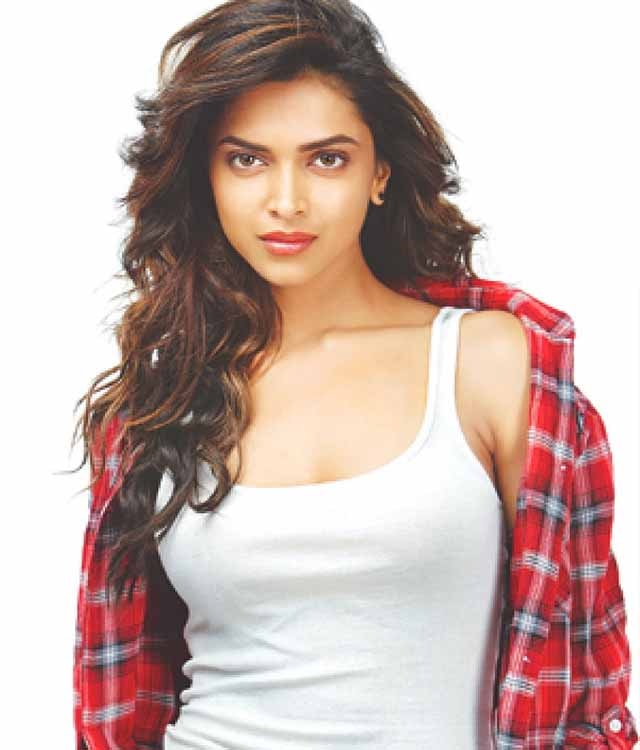 A source further told DNA that, "A sequel to Badlapur, with a female protagonist and a completely new cast, is being planned. Dinesh has bounced the idea off to Deepika and she has loved it. It’s a character-driven role, just like Varun’s was in Badlapur. The script isn’t ready yet and once that’s done, the producer will give the actress a full narration and get her dates blocked for the film."

It is being said that Deepika Padukone is the first and last choice for the role for Dinesh Vijan since the latter shares a great rapport with the actress. The reports also suggest that 'Badlapur 2' will hit the floors in the second half of 2018. 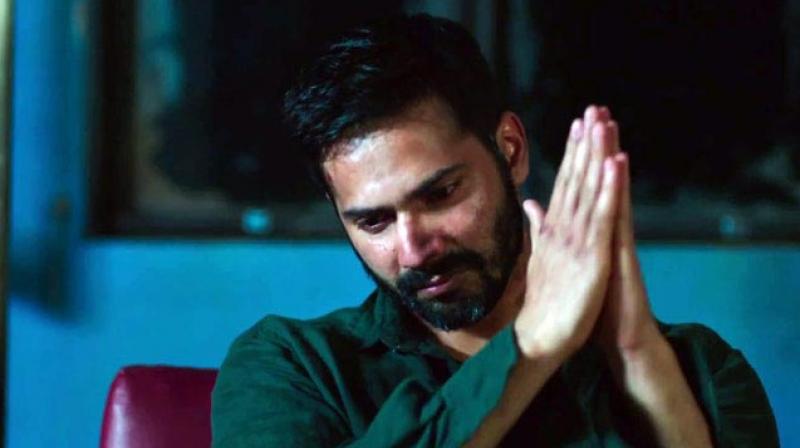 Varun Dhawan in a still from 'Badlapuar'

If this news turns out to be true then, it'll surely be interesting to see Deepika on a revenge spree in 'Badlapur 2'!

What do you think? Do tell us in the comments section below!