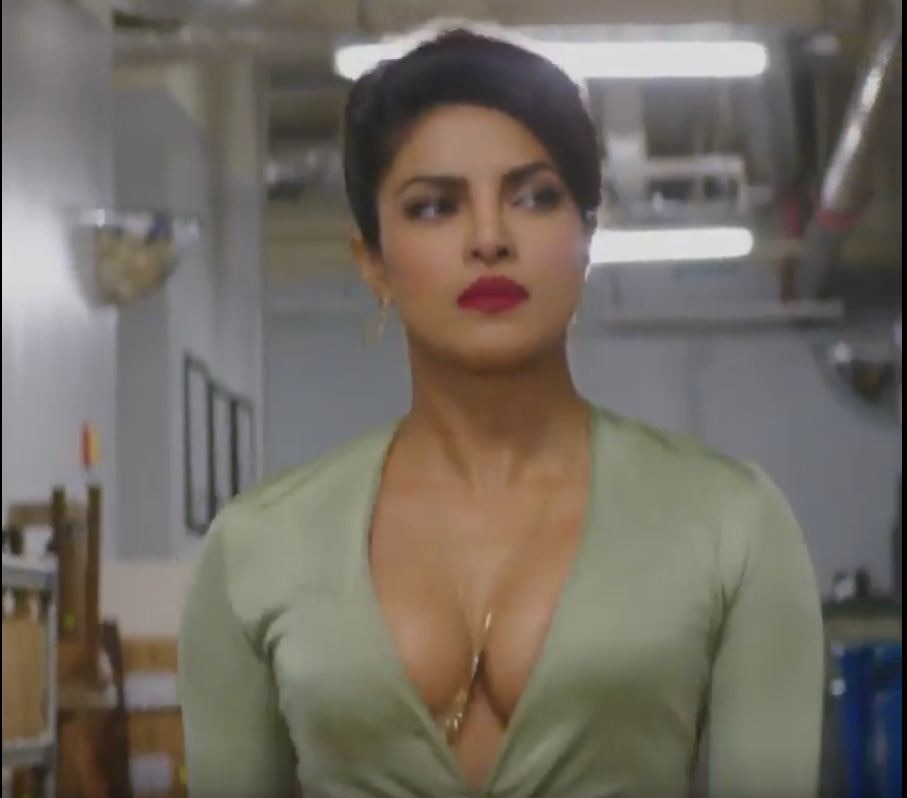 The first trailer of Paramount Pictures Baywatch, the big-screen adaptation of the 1990s TV series about scantily clad hotties running in slow motion. The first sneak peek of the R-rated movie includes tan, toned and gorgeous looking actors in their classic red swimsuits. 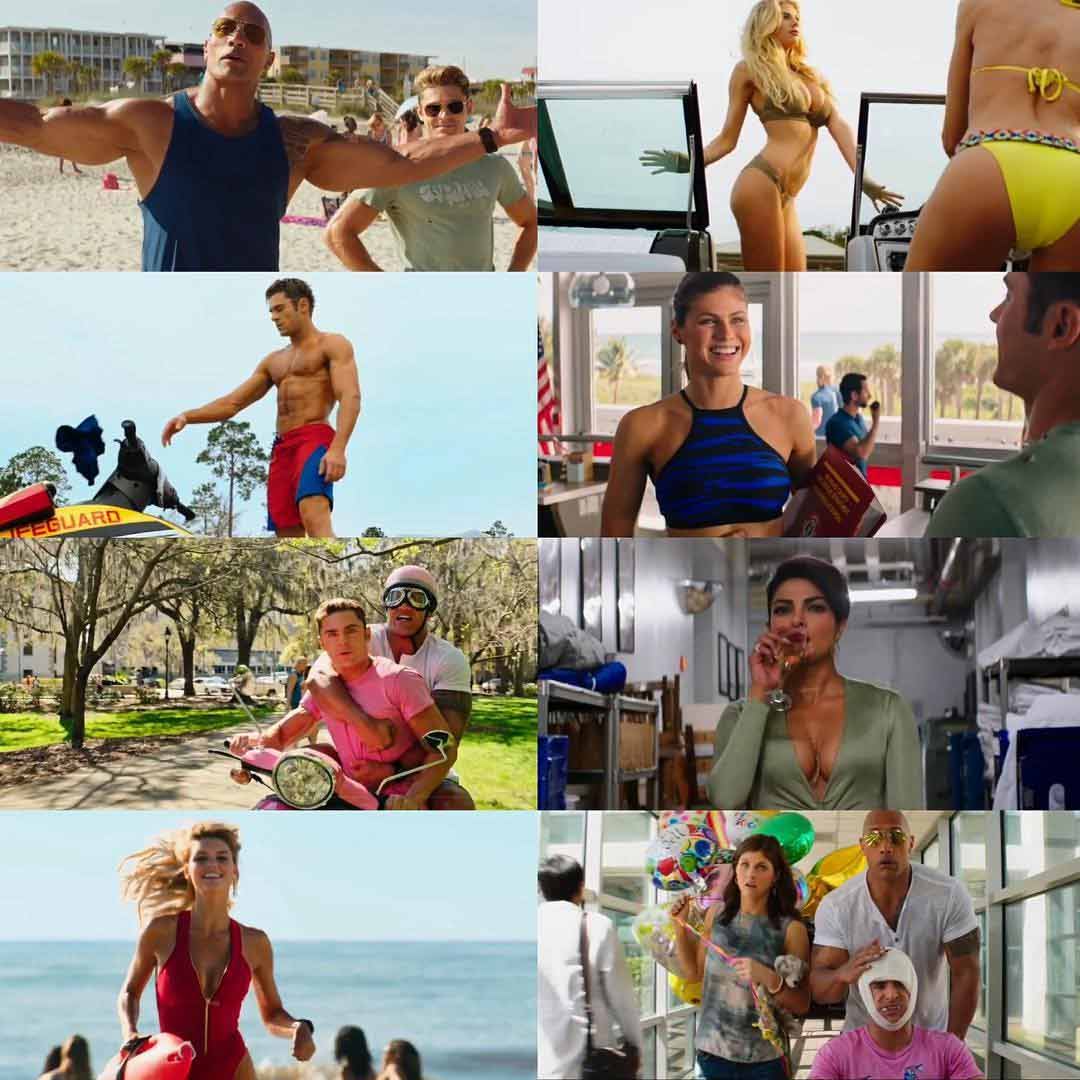 This time around Johnson stars as Mitch Buchanan, described as a by-the-books lifeguard who teams up with hothead Matt (Efron) in order to stop an oil tycoon from destroying their beach. The film also features Alexandra Doddario as Summer, originally portrayed by Nicole Eggert in the TV series, Priyanka Chopra as the villain, Ilfenesh Hadera as Mitch’s love interest Stephanie, and Kelly Rohrbach as C.J. Parker, Pamela Anderson’s previous role. David Hasselhoff and Anderson will also have special guest appearances.

The trailer has however disappointed the fans of 'Quantico' star and Bollywood Desi Girl Priyanka Chopra since there's only a second long shot of 'Victoria' in her debut Hollywood film's trailer. There is a buzz though that another version of the trailer will have much of Priyanka.

Priyanka has nailed it however in that 1 second shot itself, despite not wearing a bikini!

Priyanka shared the trailer on twitter and wrote with it, "You see them as the ‘Lifeguard Squad',I see them as prey!Enjoy the sun while u can coz this beach is mine.So step aside& #Wait4VictoriaLeeds"

Check it out below:

You see them as the ‘Lifeguard Squad',I see them as prey!Enjoy the sun while u can coz this beach is mine.So step aside& #Wait4VictoriaLeeds pic.twitter.com/H5Nr78087B

UPDATE - Priyanka Chopra aka ‘Victoria Leeds SPEAKS on her very short appearance in the trailer!