The film, which will also launch Radhika Madan, is directed by Vasan Bala, who wrote and directed the 2012 crime-thriller 'Peddlers'.

"Vasan (Bala) has written a superbly funny and kickass martial arts film, the likes of which I have neither read nor seen. It's so local and so new that you can't help but marvel at it," filmmaker Anurag Kashyap said in a statement. 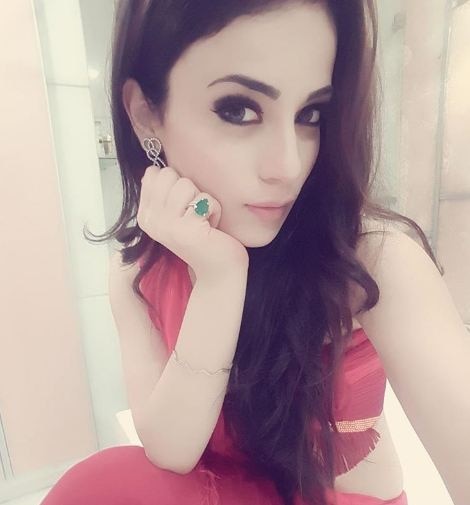 Kashyap says he is glad to produce the film."We at Phantom hope it becomes a never before seen franchise with these maddeningly crazy characters," he added.

The film marks a synergy between Phantom Films' Anurag Kashyap and his long time assistant Vasan Bala, who has been working with the filmmaker since 'Dev D'.

The film also features Tamil star Vijay Sethupati in a key role. Other details about the upcoming movie is kept under wraps.