Kartik posted the photos with a cheeky caption that read, ‘’My Sister has the best brother in the world She always says this...not me @dr.kiki_.’’

In one of the pictures, we can see Kartik’s sister applying a tikka on his forehead while in another, he touches her feet. (Swipe to see the two photos)

Kritika, who received a medical degree earlier this year, had posted a photo with his brother Kartik on Rakshabandhan 2019. She wrote, ''Dear Koki Protect me but spoil me more ! #rakshabandhan.''

Kartik shared several inside photos from the grand Diwali bash on his Instagram story. Check them out! 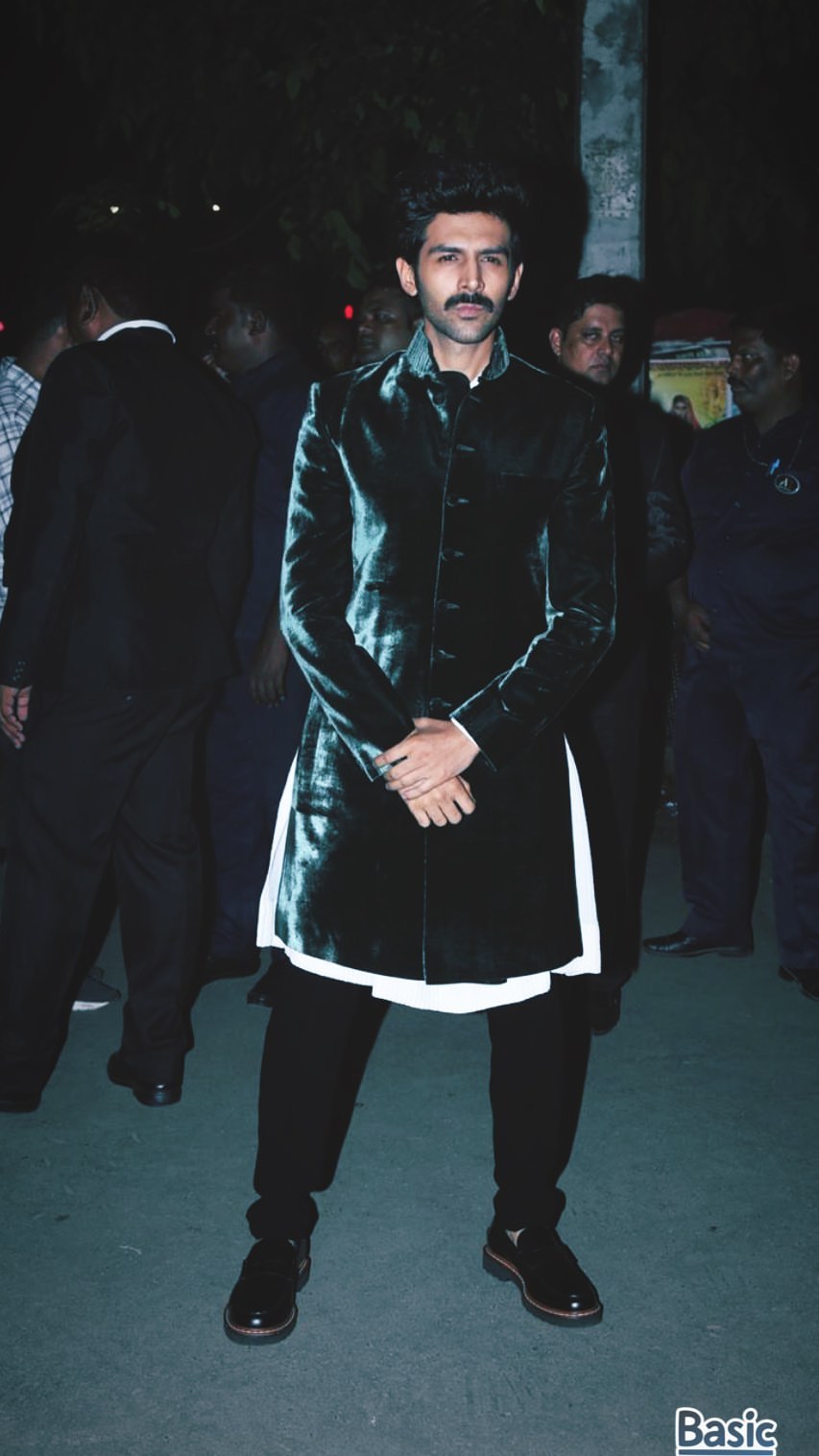 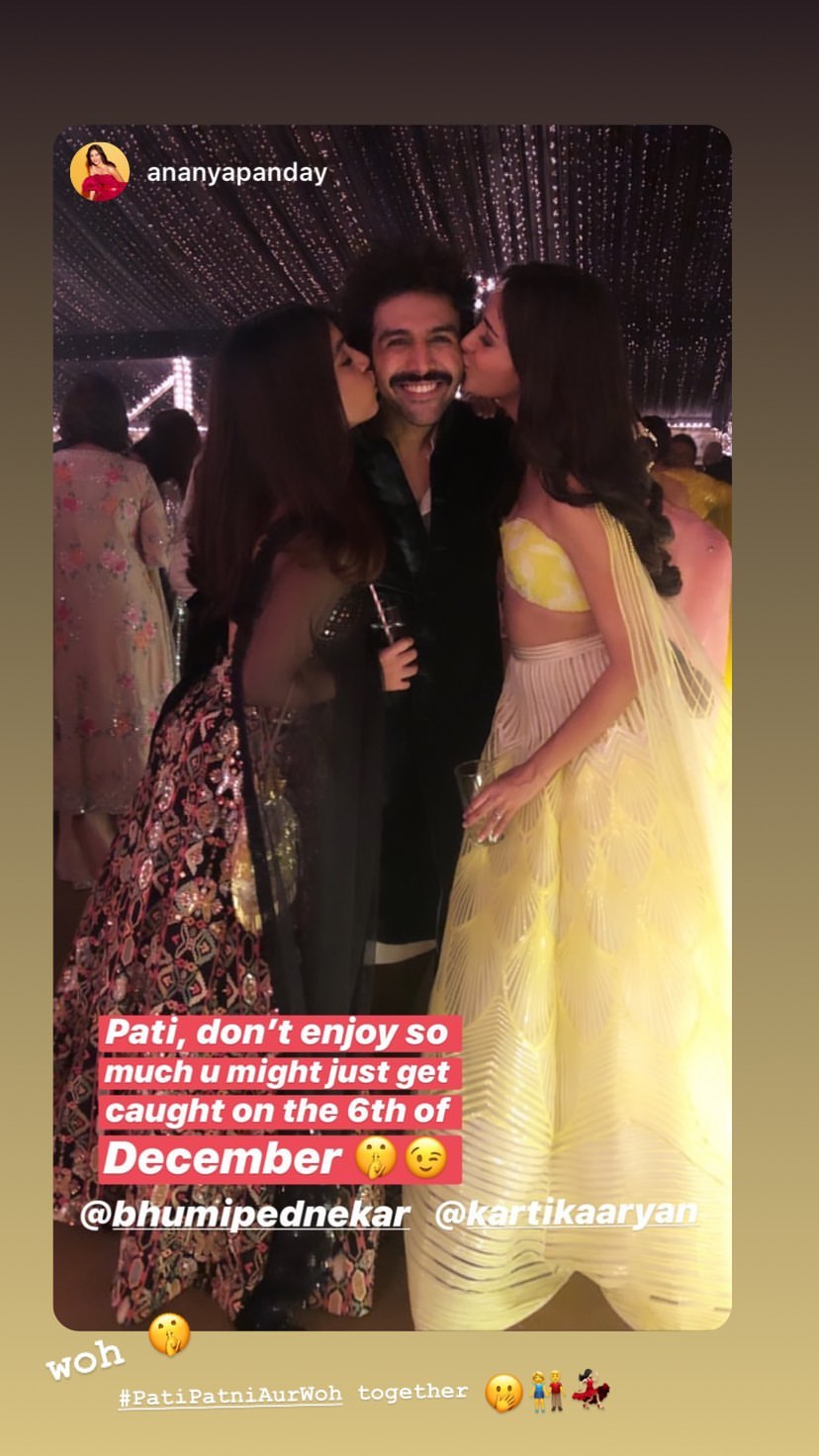 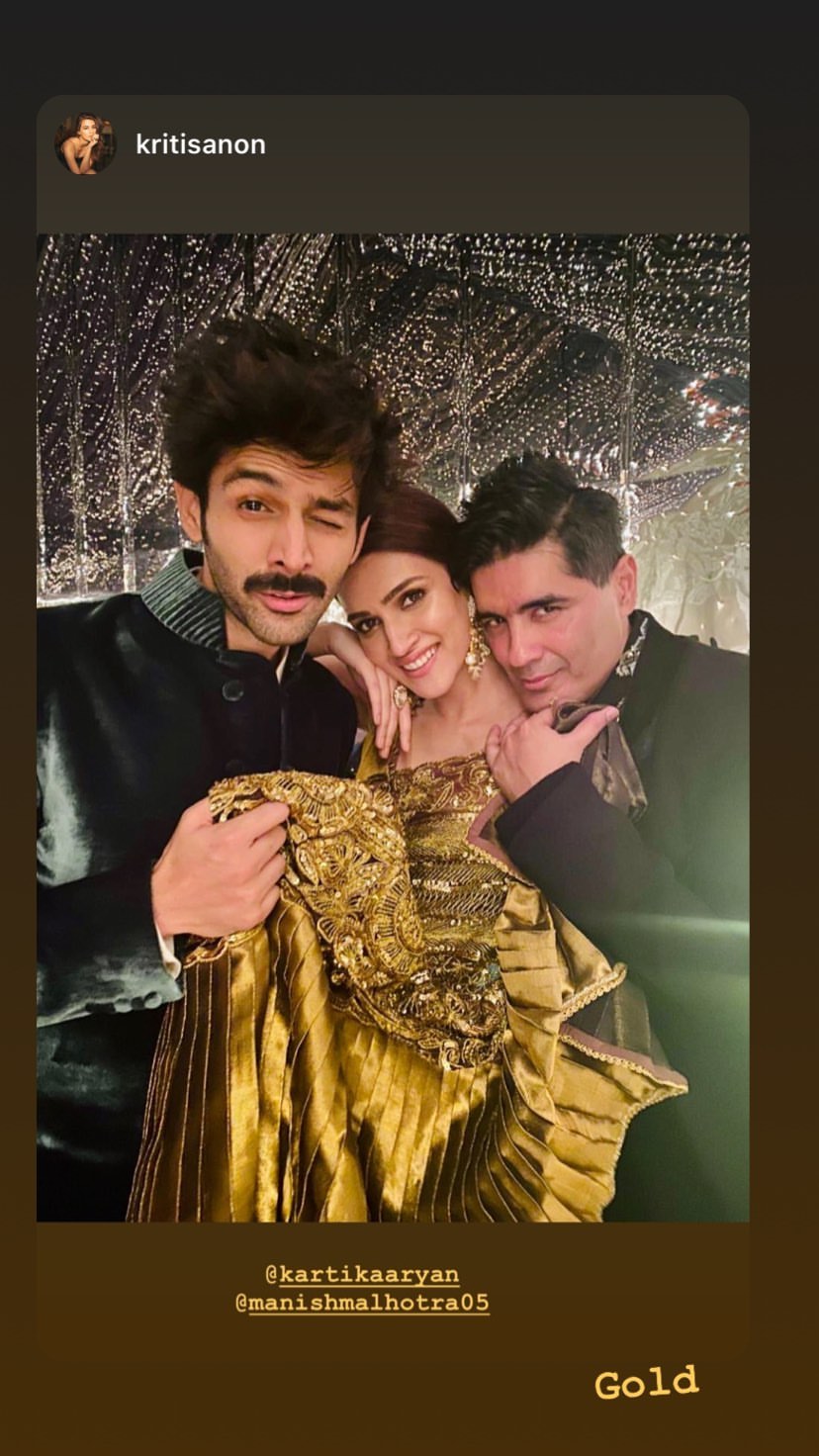 On the professional front, Kartik Aaryan will be next seen in 'Pati Patni Aur Woh'. The film co-starring Bhumi Pednekar and Ananya Panday will release on December 6. The 'Luka Chuppi' actor also has 'Bhool Bhulaiyaa 2', 'Dostana 2' and Imtiaz Ali's next with Sara Ali Khan in his kitty.