Bollyood Actors Sonam Kapoor, John Abraham & Others Catch Up With Spirit Of Halloween 2019 In Spooky Attires

By: ANI
Updated: 31 Oct 2019 07:27 PM
We just showed you how the adorable daughter of Soha Ali Khan and Kunal Kemmu, Inaaya Naumi Kemmu turned a beautiful witch giving cute "peek a boo" expressions and now other B-town celebrities too joined the bandwagon flaunting their "scary" side as people around the globe are spooked out with Halloween fever. From John Abraham to Anil Kapoor, the whole 'Pagalpanti' cast took up the look of the dead where the former is seen wearing a neat black suit and a hat but the area around his eyes is darkened with kohl while right cheek has a big wound with stitches.

John posted his 'Pagalpanti' picture wishing Happy Halloween with caption which reads- "They will not only haunt you but will also tickle your funny bones. Happy Halloween 👻 #Pagalpanti begins on 22nd Nov."

Meanwhile, Kriti Kharbanda was clad in a red long hood-style jacket bearing similarity with Red Woman from 'Game of Thrones'. To complete her look as a witch, the actor applied a thick layer of kohl below her eyes and over the brows. 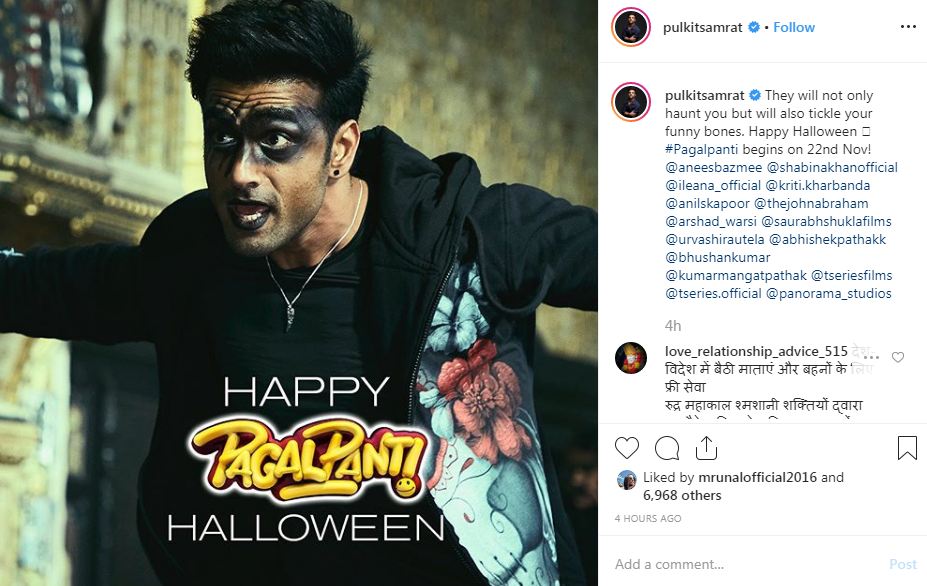 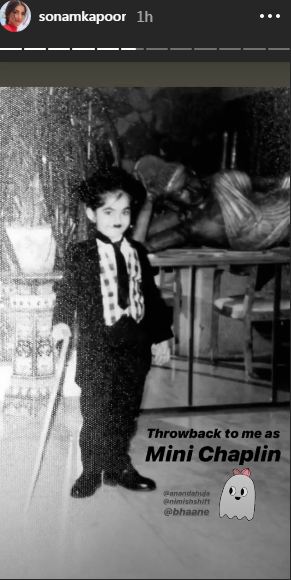 
Meanwhile, another member of 'Pagalpanti' cast, Pulkit Samrat shared the eerie look with a gaudy black eye makeup and lipstick.

Apart from the film's cast, 'Khoobsurat' actor Sonam Kapoor also shared a capture of her "mini" version dressed as Charlie Chaplin with a toothbrush style moustache.

Known for her standout style, Sonam shared yet another picture of her where she is seen in two-braids and dark lipstick. 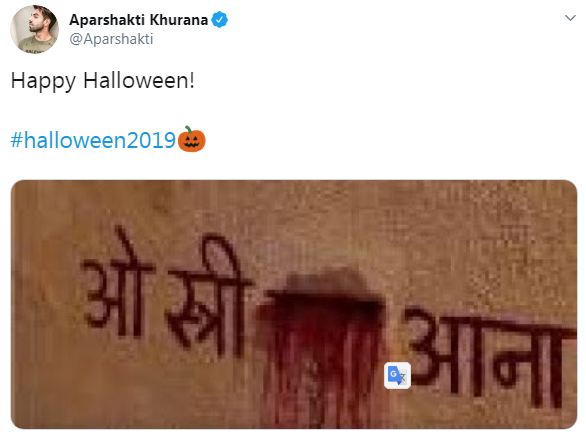 On the other hand, Halloween celebrations were overloaded with cuteness for Soha Ali Khan who shared an image of her "friendly neighbourhood witch" -- her daughter!
The little girl wore a black outfit with a smiling ghost printed on it. 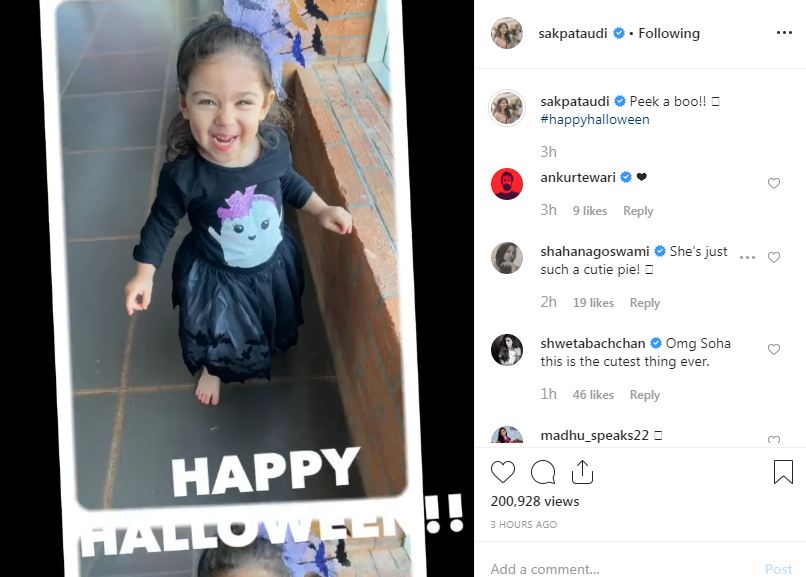 Halloween 2019: Soha Ali Khan’s Daughter Inaaya Naumi Kemmu is the cutest witch ever, Her “Peek a boo!!” look will make you go Awww!

(With input added in ANI)

NEXT #MeToo: "Anu Malik Is An Ugly Pervert" -Singer Neha Bhasin On 'Indian Idol 11' Judge, Recounts A Incident From Many Years Ago!