Amidst the rumours of their break up, the couple was seen holding hands .

By: ABP News Web Desk
Updated: 24 Jan 2018 10:46 PM
New Delhi: Bollywood actress Diana Penty who shot to prominence with Cocktail the movie, has allegedly been dating Harsh Sagar for quite some time now.

Diana has never been vocal about her alleged relationship with the businessman, however, since past couple of weeks , rumours about their split up have been doing rounds on the internet.

However their recent pictures have quashed all the rumours . The alleged love-birds were seen leaving a restaurant hand in hand.  Seems like amidst all the rumors the two wanted to spend some quality time in each other's company.

In a novelty, on being spotted by the shutterbugs, Diana couldn't hide her smile. The couple that generally shy away from cameras, seemed at ease with each other in front of the lenses.

Check out their snaps. 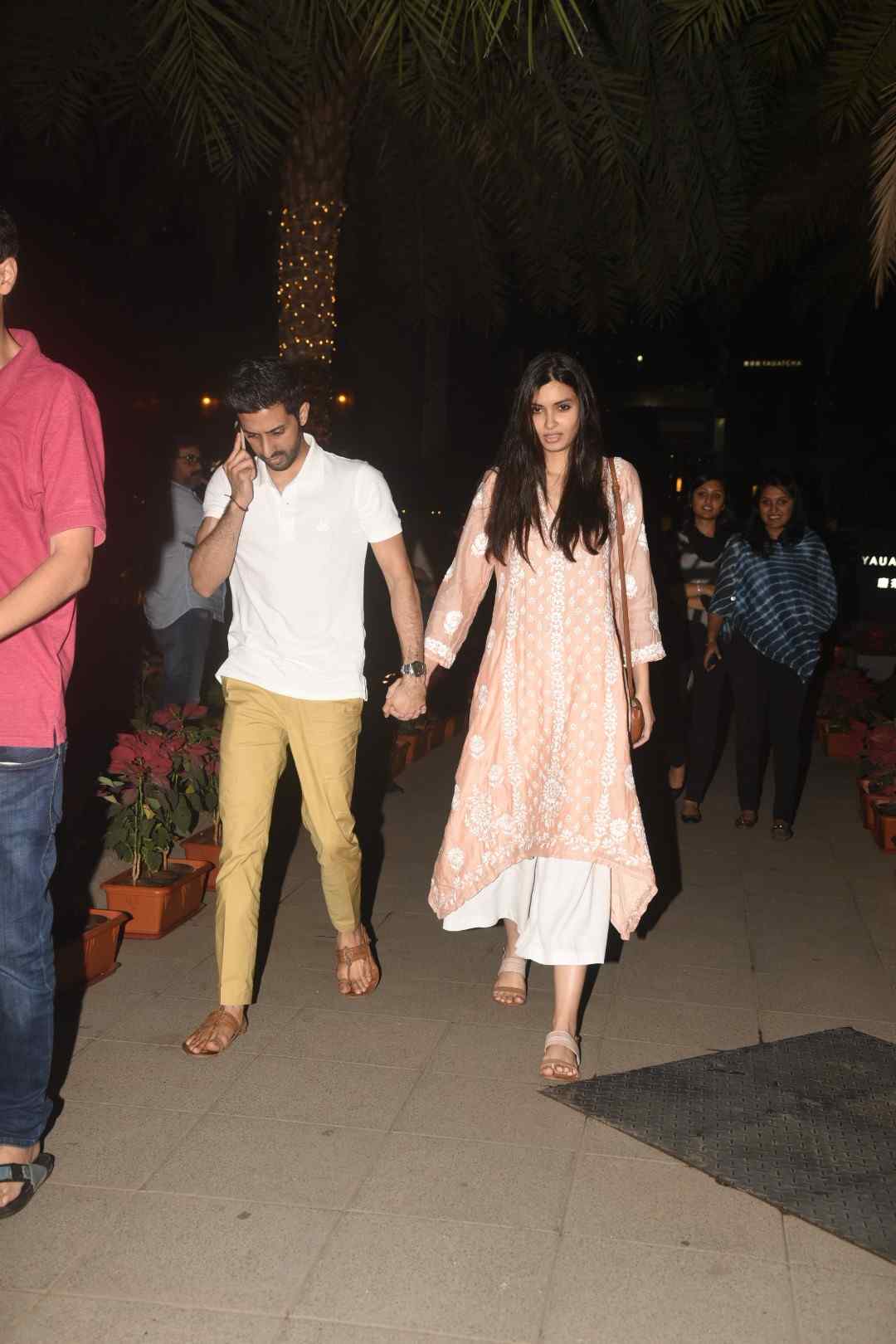 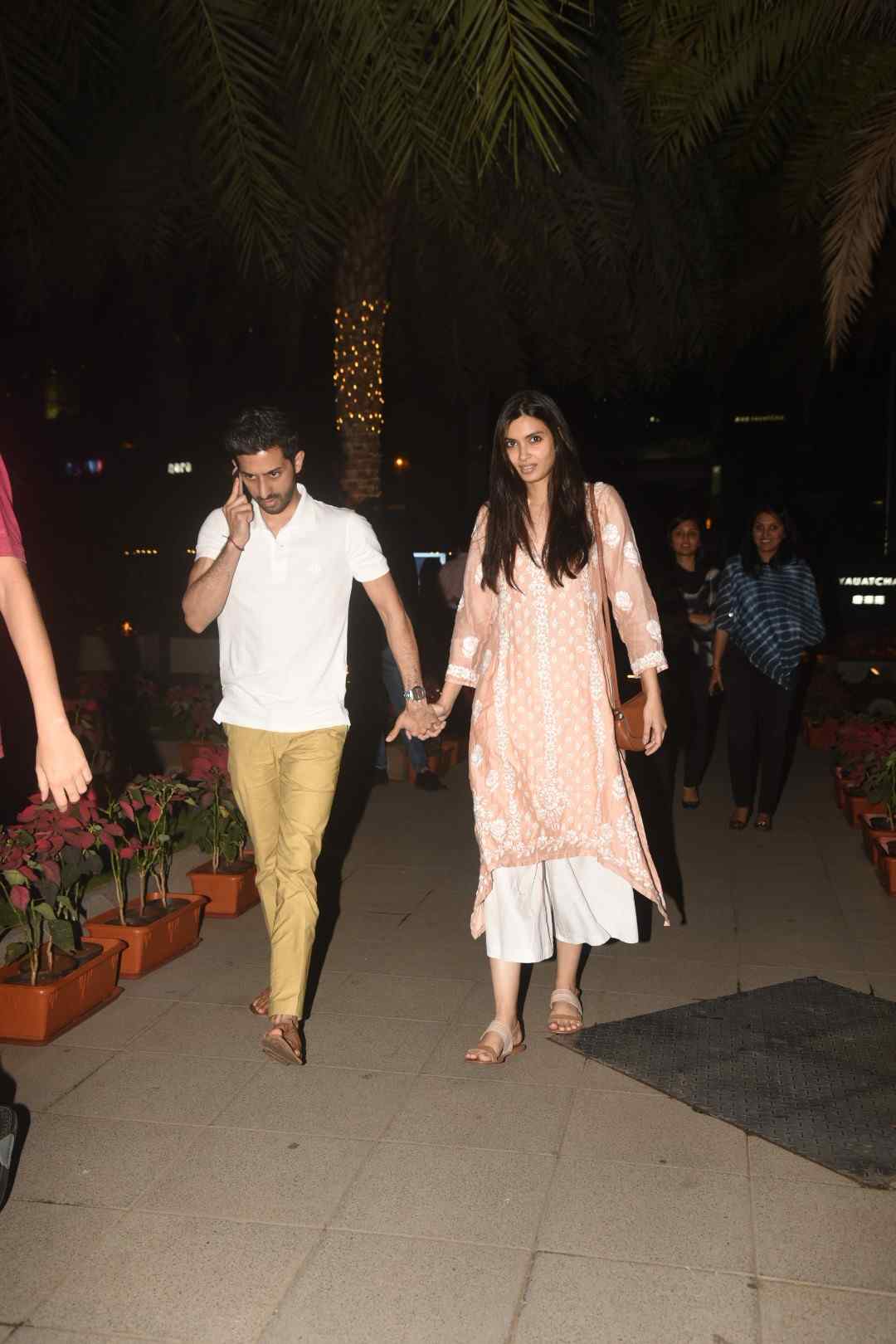 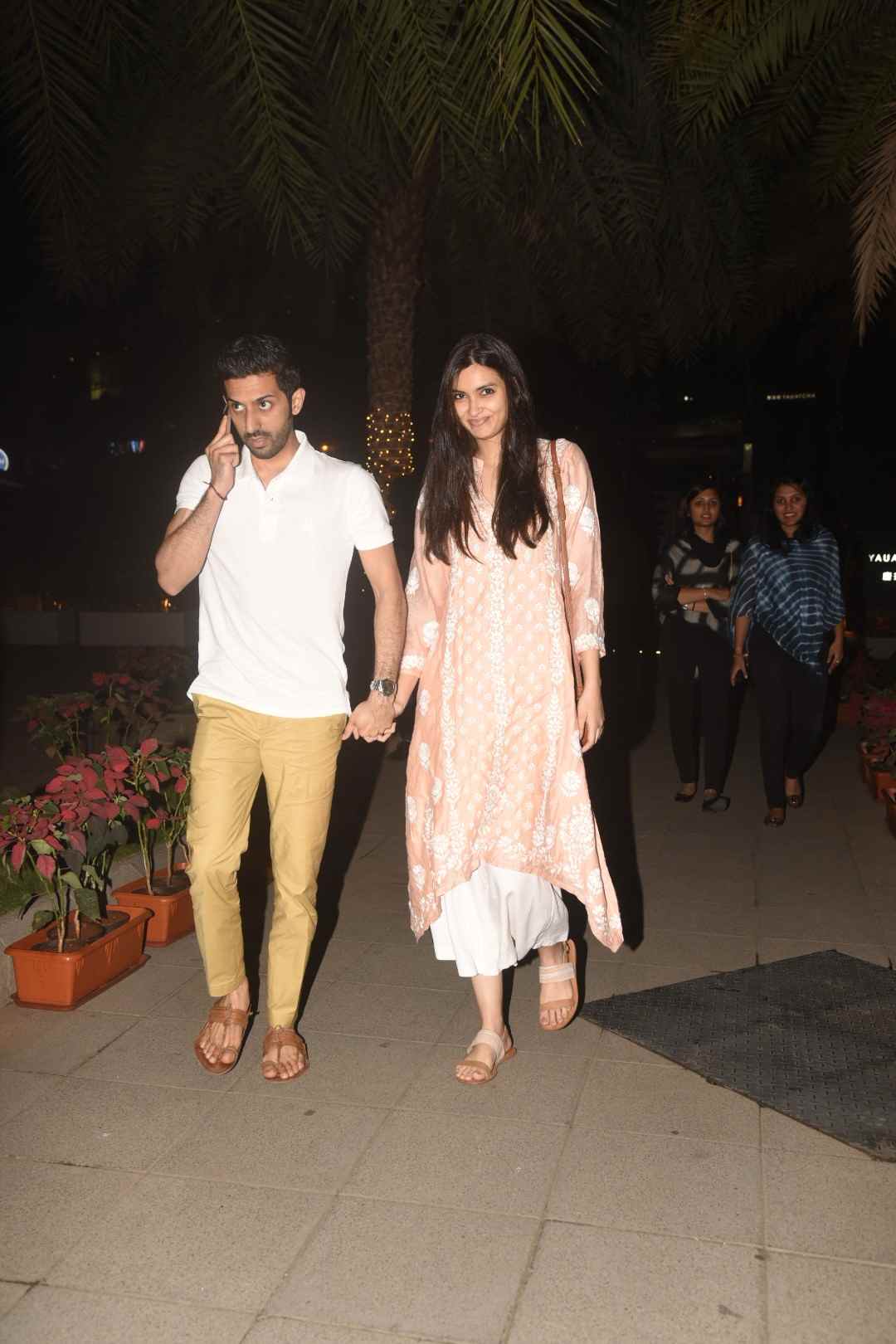 So shall we consider them together and in love?