In Memoriam: Sridevi, Kavi Kumar Azad & other celebrities who passed away in 2018!

From India's first female superstar, Sridevi to small screen's favourite Dr Haathi of 'Taarak Mehta Ka Ooltah Chashma', there were some great actors who left us this year.

By: ABP News Bureau
Updated: 25 Dec 2018 05:24 PM
Amidst the fun and happiness of 2018, many stars and stalwart celebrities left us for the heavenly journey this year making the film and television industry in India a little empty. In fact, few of the actors also died young leaving behind grieving families and their fan base. This year claimed lives of many talented celebrities from the world of Hindi cinema and television, creating a void that can never be filled. 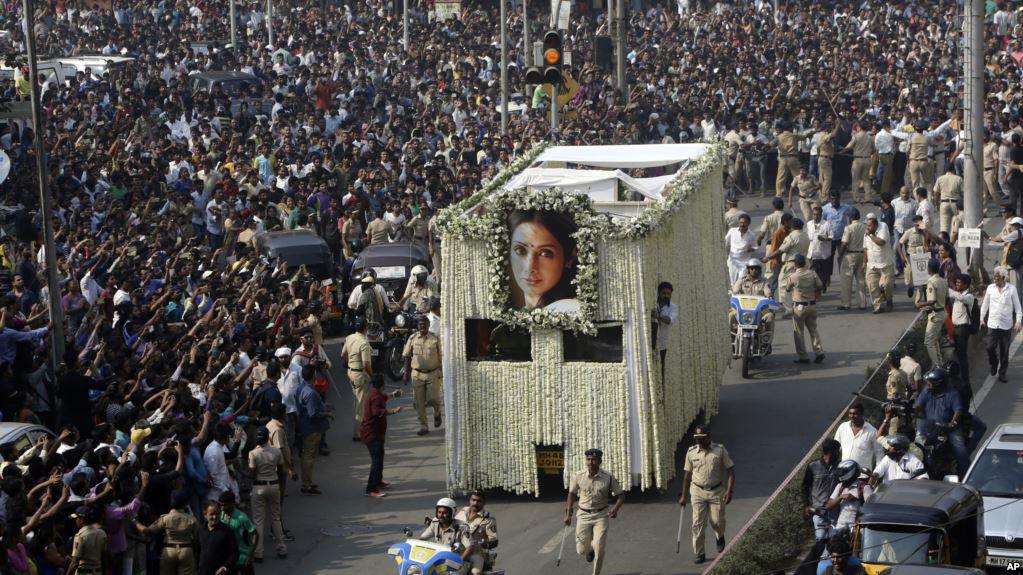 And as we are all set to bid adieu to 2018 we remember these celebrities who passed away in 2018: 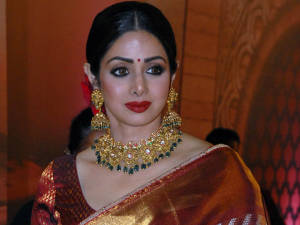