By: ANI
Updated: 30 Nov 2018 03:57 PM
New Delhi: The Bombay High Court (HC) on Friday directed the Central Board of Film Certification (CBFC) to examine Shah Rukh Khan's 'Zero'. It has been alleged that the film has hurt sentiments of the Sikh community. The court further asked CBFC to submit the report before December 18. The court's decision comes as a response to a petition, filed by Amritpal Singh Khalsa, who sought removal of scenes where SRK has been shown wearing a 'Kirpan' in the film (article of Sikh faith), stating that the "display of the Kirpan in such a way is blasphemous." 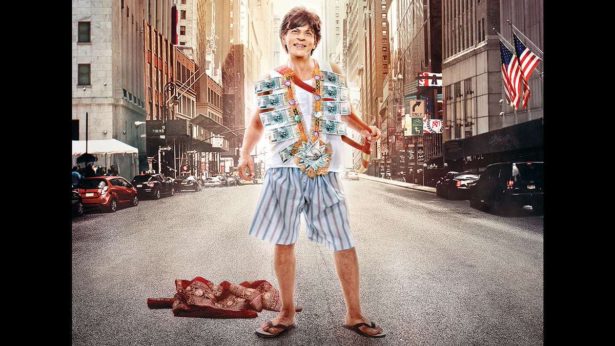 SRK in a still from 'Zero'