If the latest box-office reports are to be believed then Rajinikanth's latest release 'Kabali' has broken all records to make a whopping Rs 650 crore at worldwide, box office leaving Salman Khan's Sultan far behind! 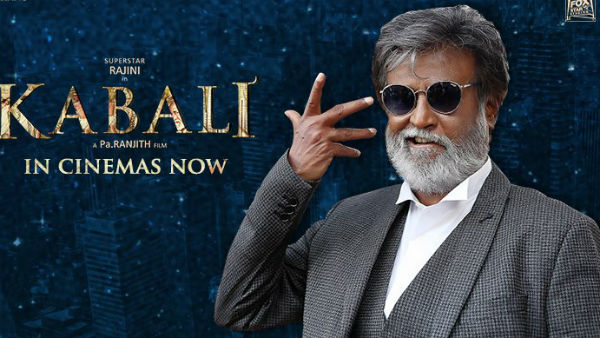 A report published in Indian Express states that the film broke multiple records- The movie did a business of Rs 48 crore on the first day itself, leaving Salman Khan’s Sultan far behind. And now, the film which released on July 22 has earned over Rs 600 crore worldwide, making yet another record. 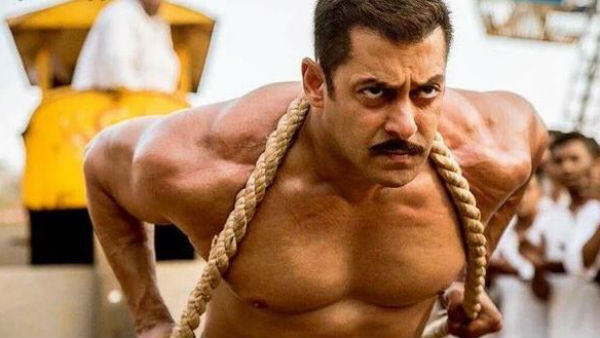 According to trade, Kabali has earned Rs 211 crore from the Indian box office out of which over rs 40 crore were made in north India, traditionally not considered a base for Rajinikanth films. However, Kabali’s international box office has been spectacular. Not just US, where Kabali did massive business, the film has done well in Malaysia, Japan etc. According to Financial Express, Kabali has earned Rs 259 crore in the foreign markets.

To add to its overall tally, the Rajinikanth starrer had earned rs 200 crore before its release with deals such as music and satellite rights.

And the film may touch Rs 700 crore in coming days, upending all records and tallies.

According to various sources inside the industry, the total budget of Kabali was nearly Rs 75 crore, out of which the salary of superstar Rajini alone was around Rs 50-60 crore.