Cannes 2019: From going braless to flashing underwear, these celebs leave almost nothing to the imagination in their BOLD outfits! 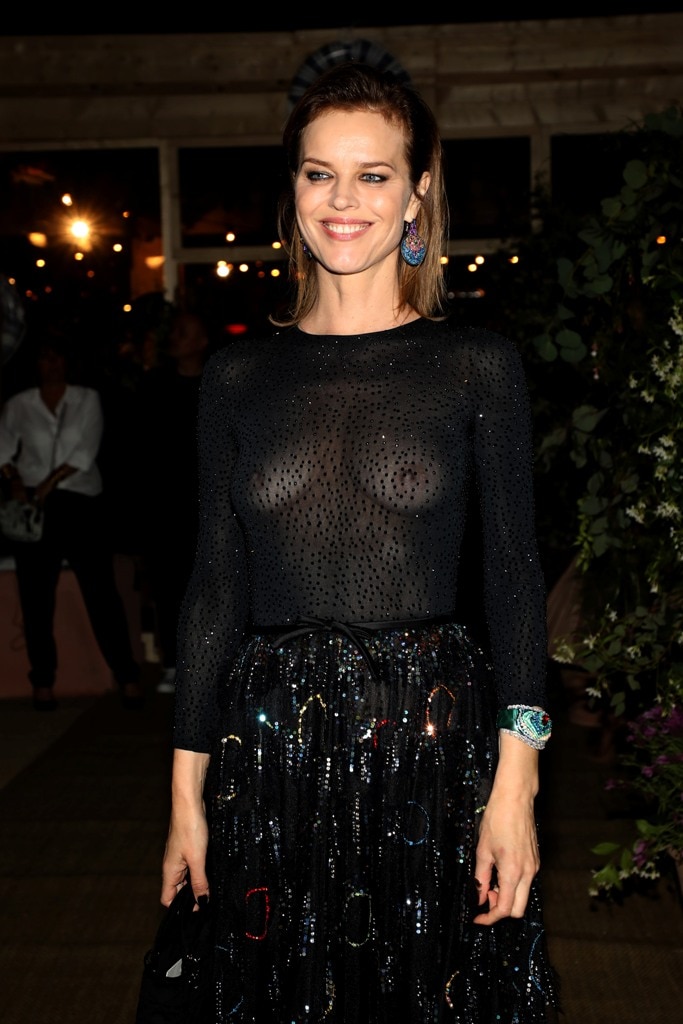 The ongoing Cannes Film Festival is not just about the red carpets but also the after parties which happens every evening at the French Gala and some celebs dare to bare and opt for an eye-popping display which can leave any one jaw-dropped! 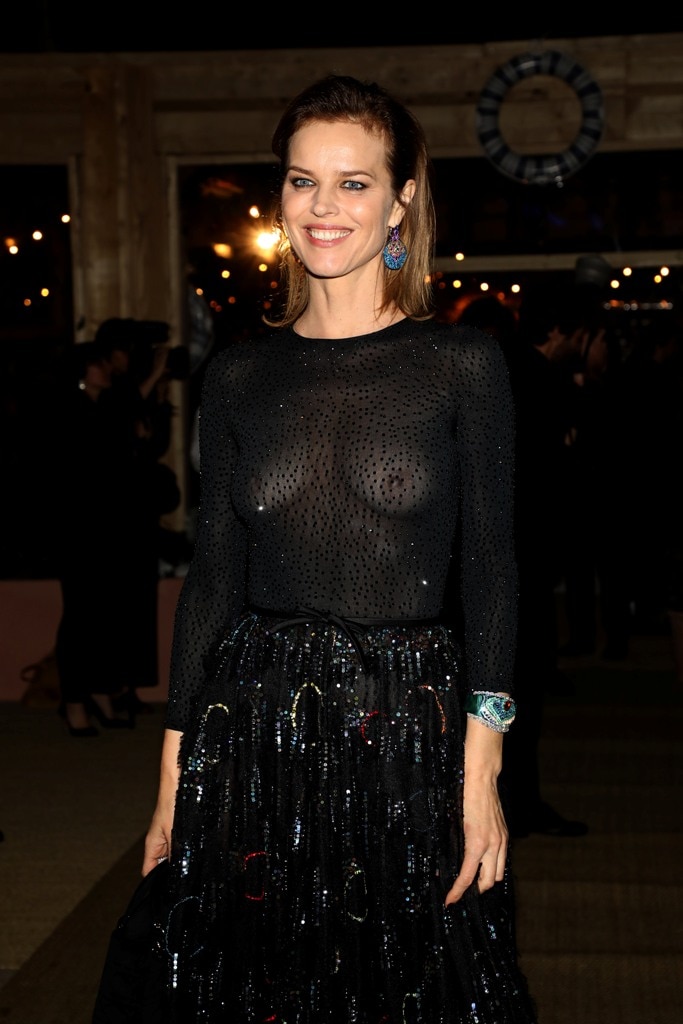 And one such celebrity is supermodel Eva Herzigová, who ensured all eyes were on her as she opted to go braless whilst clad in a sheer black gown to attend the Dior and Vogue Paris dinner at Fred L'Ecailler on Wednesday. 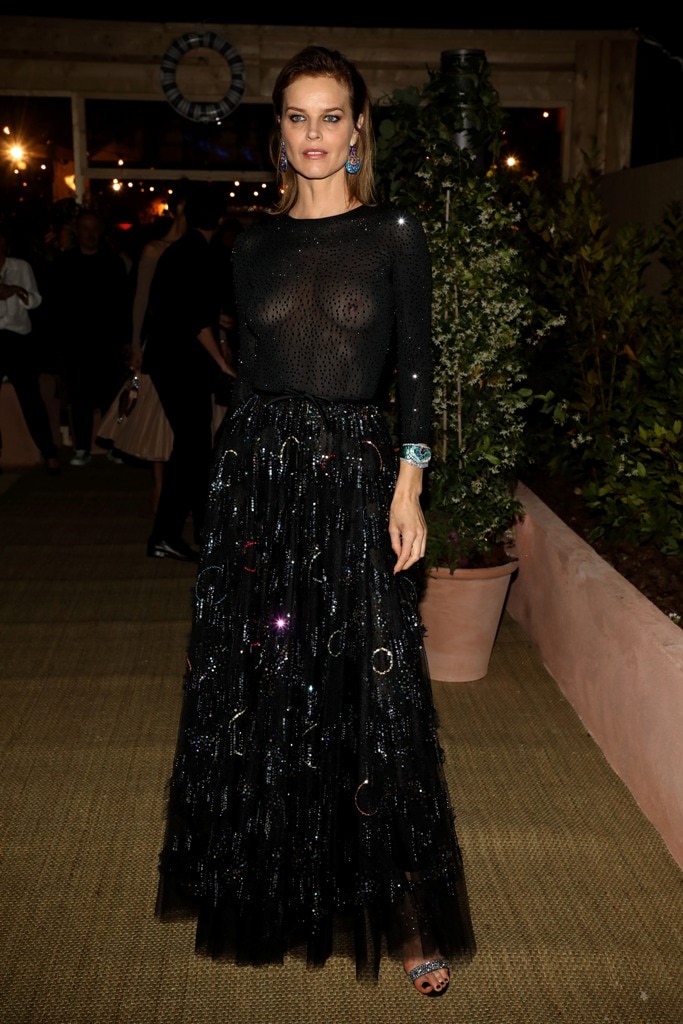 The 46-year-old supermodel, confidently flaunted her womanly curves through the long-sleeved sequinned top her dazzling frock as she posed for photographs upon arrival. Model Taylor Hill too left little to the imagination as she lead the glamour at the Rocketman premiere after party during Cannes Film Festival on Thursday evening. 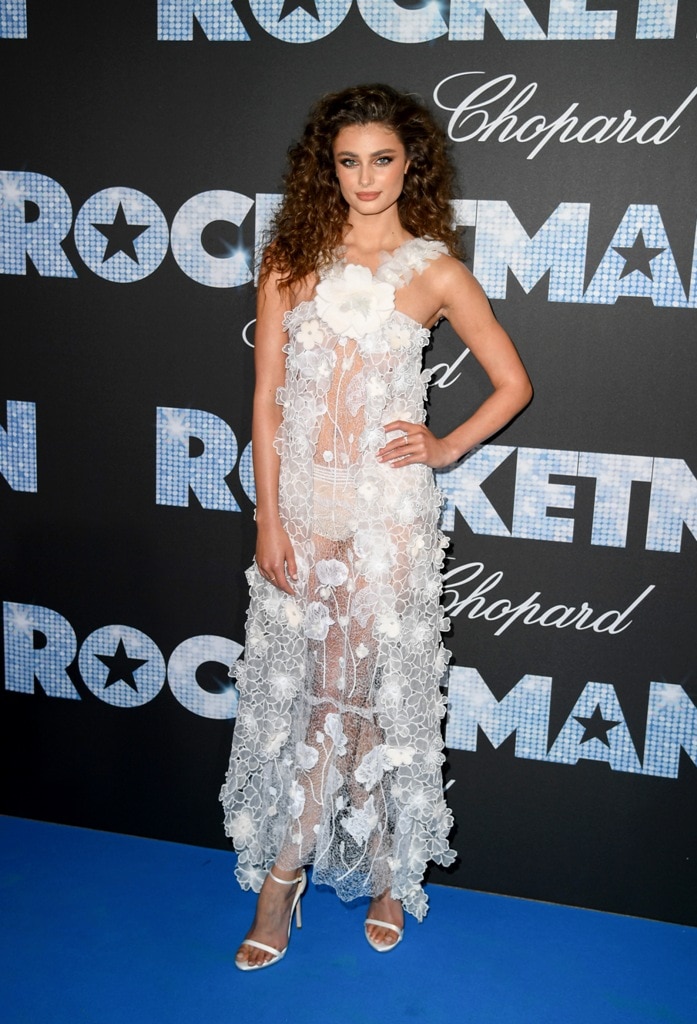 The 23-year-old Victoria's Secret Angel, showcased her model physique underneath her semi-sheer gown flashing her underwear 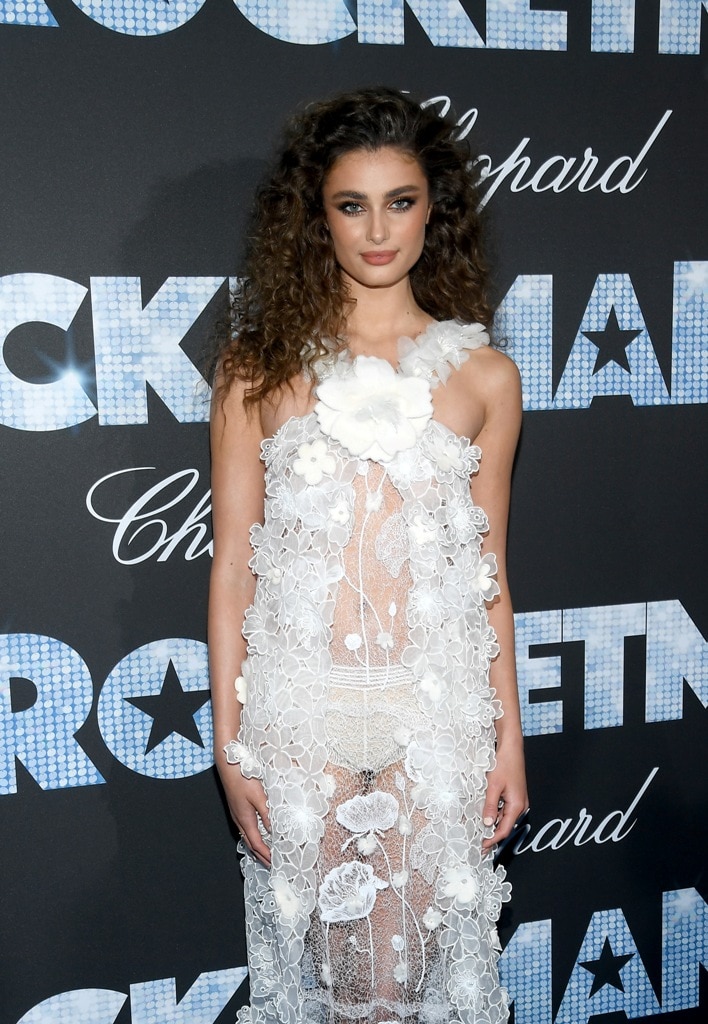 Taylor certainly sent temperatures soaring in the barely-there dress, which covered her modesty with a plethora of lace flowers 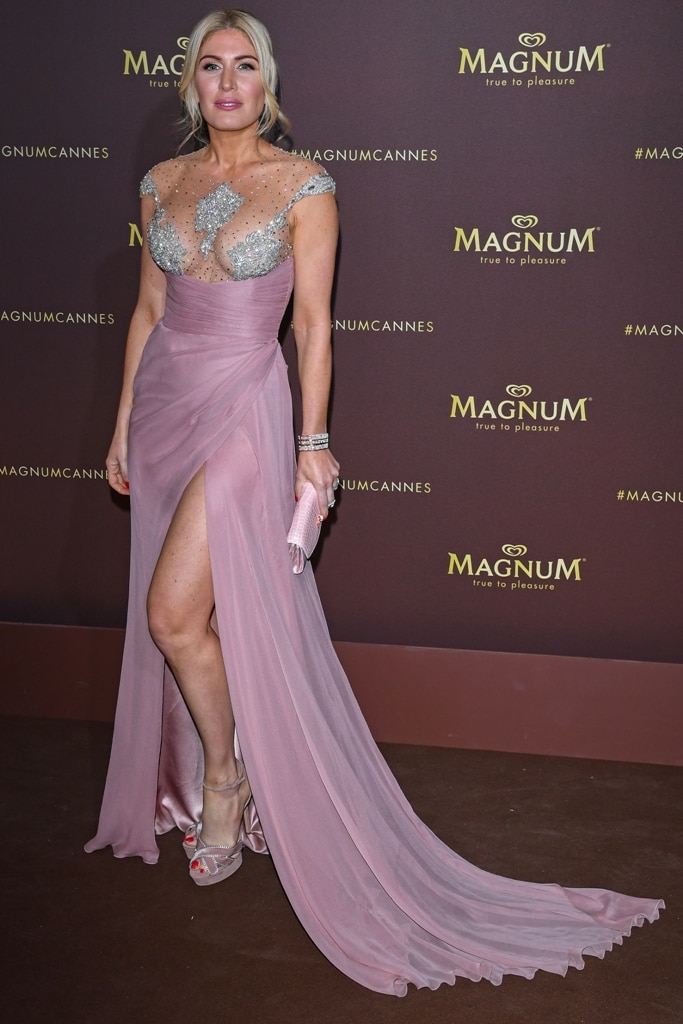 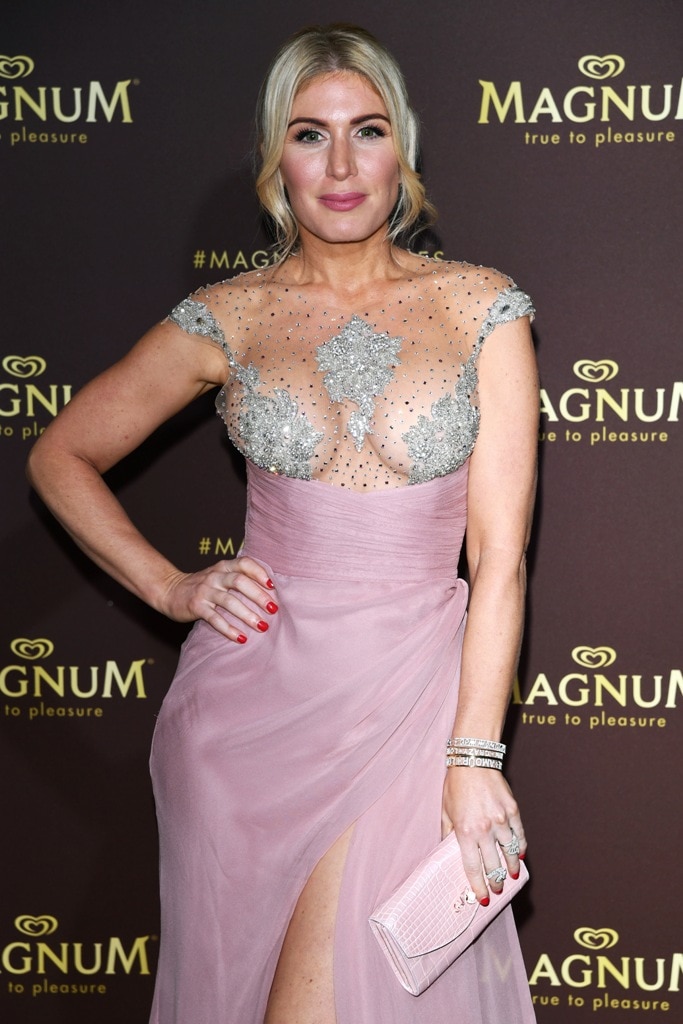 Her assets barely contained by a sparkling lace detailing. 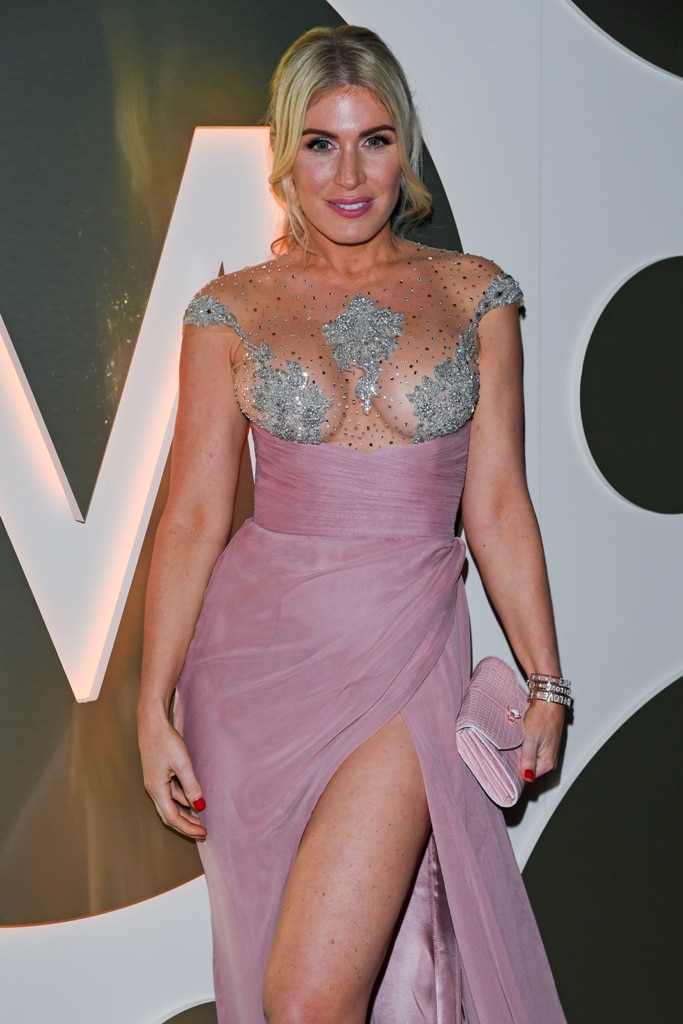 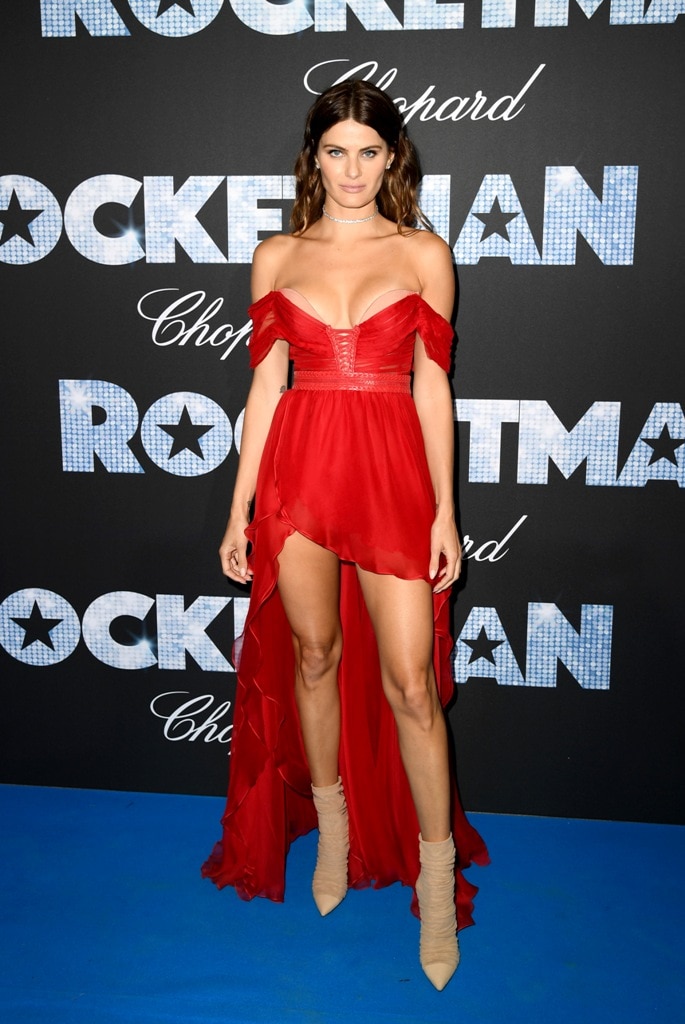 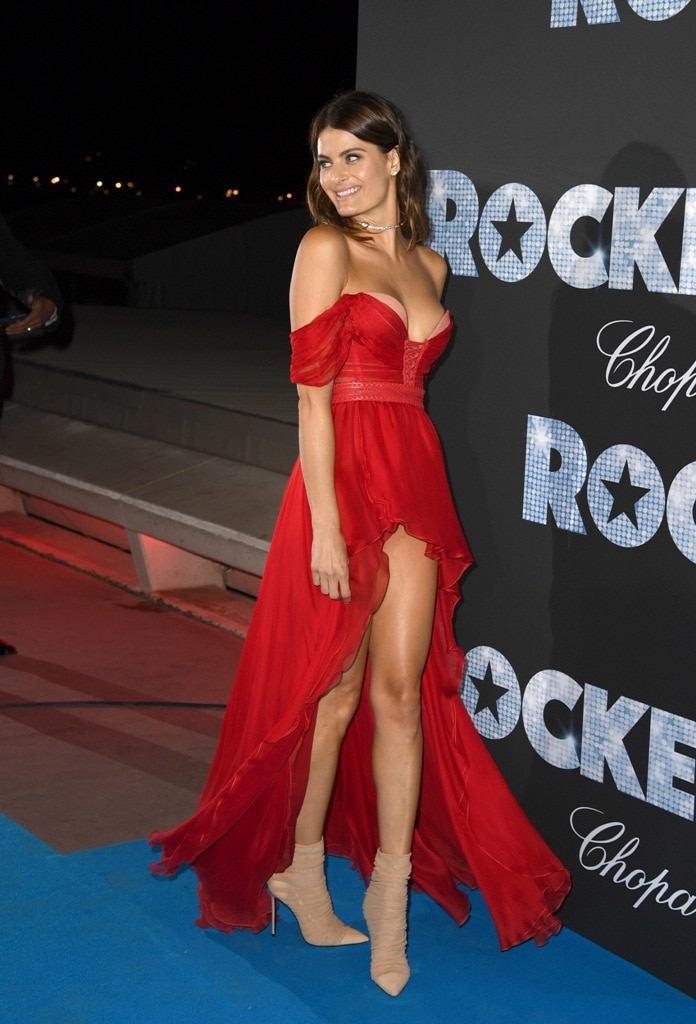 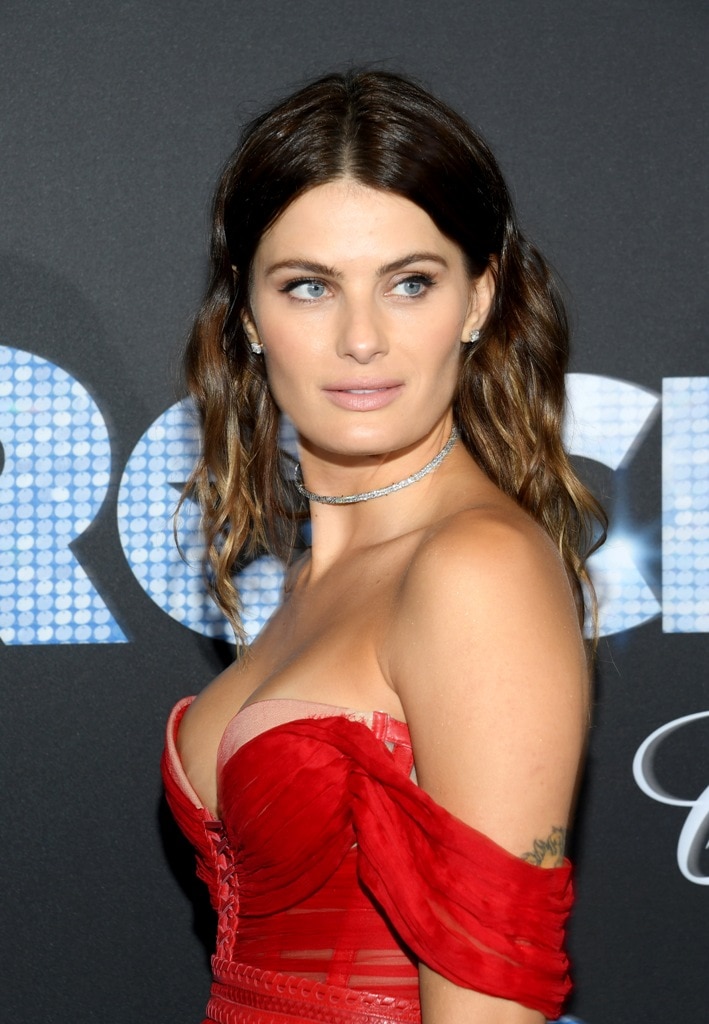