By: Team Fm
Updated: 15 Jun 2017 01:32 PM
Mumbai: Actor Sooraj Pancholi, who will be seen collaborating with choreographer and director Prabhudheva, says that he can't wait to work with him. 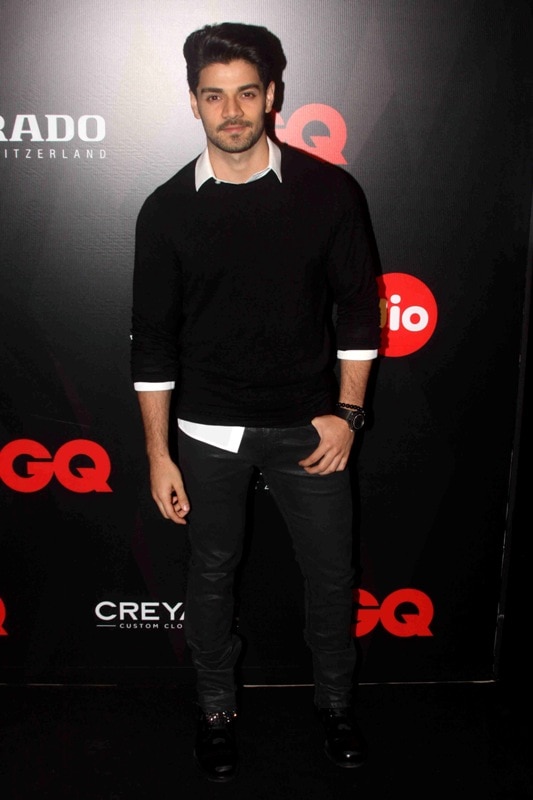 Sooraj on Thursday took to Twitter, where he shared a photograph with Prabhudheva and producer Bhushan Kumar.

"Yes it is official! Cant wait to work with you Prabhudheva sir...I have grown up watching you! Thank you for all the inspiration. T-Series," Sooraj captioned the image.

Yes it is official! Cant wait to work with you @PDdancing sir I have grown up watching you! Thank u for all the inspiration😊🙏🏼👍🏼 @TSeries pic.twitter.com/UKcW6Dpqyn

Sooraj Pancholi credits Sylvester Stallone for his ‘chiseled’ body with a selfie! Check Inside!

The film is reported to be a comedy and will be produced by T-Series. 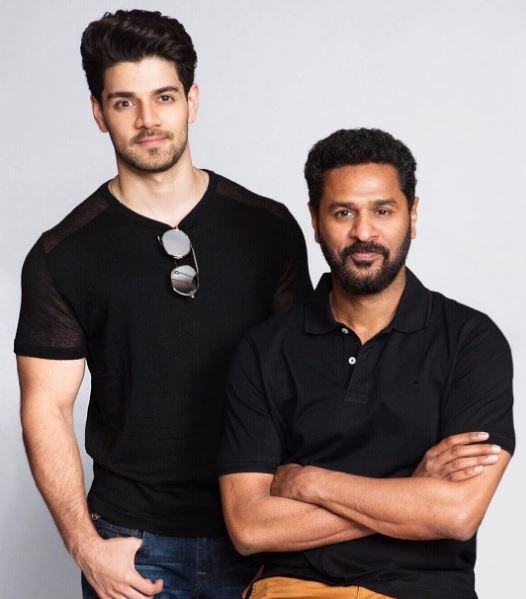 Sooraj, who is the son of actor Aditya Pancholi and Zarina Wahab, made his Bollywood debut in 2015 film "Hero" along with actress Athiya Shetty.

"Hero", which was directed by Nikhil Advani, is a remake of veteran filmmaker Subhash Ghai's directed 1983 film of the same name, which starred Jackie Shroff.