By: ABP Live
Updated: 02 Mar 2017 09:00 AM
Bollywood Hunk Vidyut Jammwal, who is all excited for her next film 'Commando 2', has revealed that he has no qualms going full monty on-screen as he is very much comfortable with his super fit body. 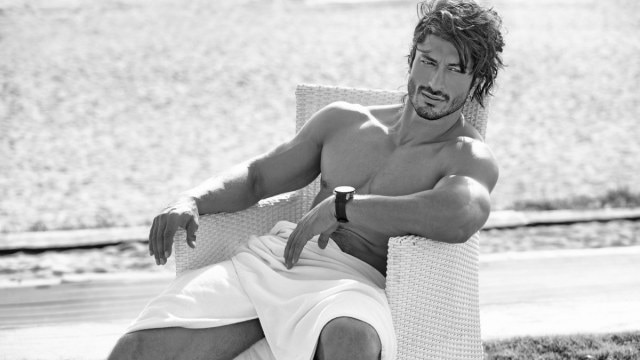 During an interview, Vidyut has expressed that he wants to do a role that requires frontal nudity.

I came to Mumbai to be the best action hero: Vidyut Jammwal

Speaking on the same, Vidyut told an entertainment portal that, "I have no qualms about it. I love my body and have worked really hard for it. I would be really comfortable with it."

The actor who is considered as one of the most fittest stars in the industry, made his debut in a negative role in John Abraham starrer 'Force, but he got prominence as a lead actor with his successful film 'Commando'.

CHECK OUT Vidyut Jammwal’s look from Commando 2! See Inside!

We hope that Vidyut will soon get a chance to go nude on-screen which will surely be a great treat for his female fans!

Do you agree? Do tell us in the comments section below!