Not Sonam Kapoor, but her brother is getting married.

By: ABP News Web Desk
Updated: 19 Feb 2018 08:32 AM
New Delhi: It looks like that wedding season has begun for Bollywood too. There were strong speculations that Sonam Kapoor is getting married as many of her family members were spotted flying out of Mumbai. But guess what? Sonam is not taking the plunge right now but it is her cousin brother and Bollywood actor Mohit Marwah.

Mohit Marwah is getting married to his longtime girlfriend Antara Motiwala in a destination wedding style.

The complete wedding will take place in the scenic Al Ras Khaimah in UAE. As per news in India.com, “Arjun Kapoor, Sanjay Kapoor with wife Maheep Kapoor, Sidhaanth Kapoor amongst others have already reached the venue and have been posting updates on social media. Boney Kapoor, Sri Devi with daughter Khushi Kapoor, Rhea and Harshvardhan Kapoor are also touted to be at the do.”

Sonam Kapoor and Anil Kapoor will too soon join the family in UAE.

Check out some pictures: 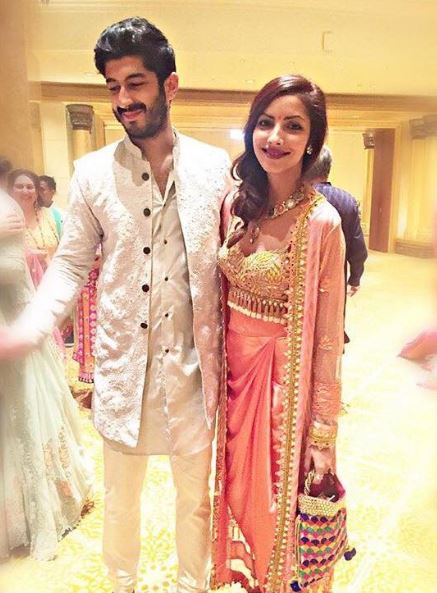 Mohit made his acting debut with film ‘Fugly’. He also acted in film ‘RaagDesh’.