Aftab Shivdasani get married in a traditional way

By: ABP News Web Desk
Updated: 01 Sep 2017 12:32 PM
New Delhi: Bollywood actor Aftab Shivdasani is on cloud nine right now and the reason is that he has got married to his love of life, Nin Dusanj. Although Aftab and Nin had a registered marriage in year 2014 but they never had a traditional wedding.

Well, better late than never. Aftab Shivdasani and Nin Dusanj got married again in tradition Indian style in Sri Lanka. Couple looks more than romantic in the pictures. As per news in Bollywoodlife.com, Aftab and Nin were Sri Lanka for vacation, but they liked the place so much that decided to get married there.

The source of the portal revealed, “The celebrations took place over a span of two days with a mehendi and celebration party on the beach on the first day. On the second day, there was a Hindu ceremony where the couple had flown in their pundit from Mumbai and walked around the fire followed by a Buddhist blessing with local Sri Lankan monks. The grand entrance was something not to miss, with Aftab entering on an elephant and Nin being carried on a Doli they looked like a maharaja and maharani with a royal procession on Kandiyan dancers. Aftab was wearing Troy Costa for all of his functions and Nin was wearing Yoshita couture for all of hers.”

Check out their pictures: 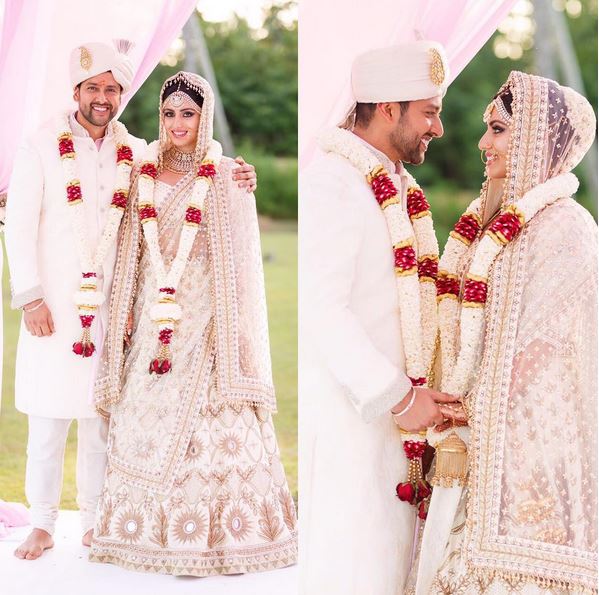 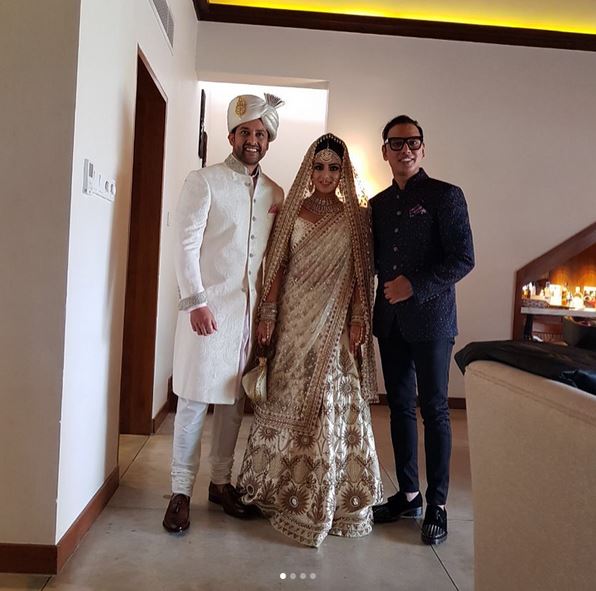 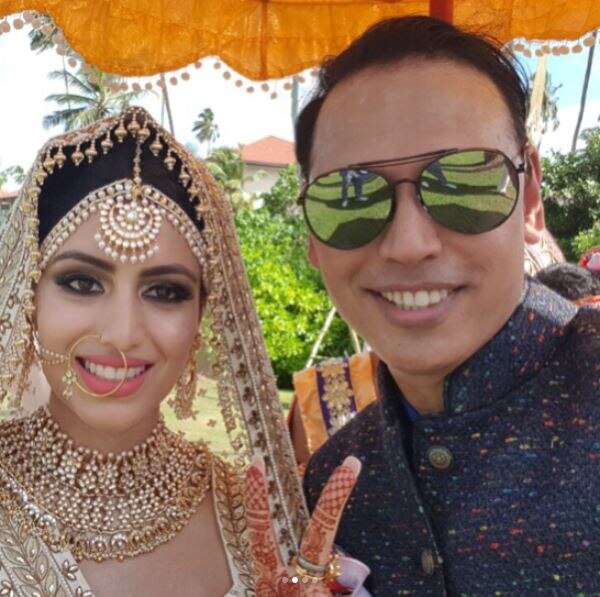 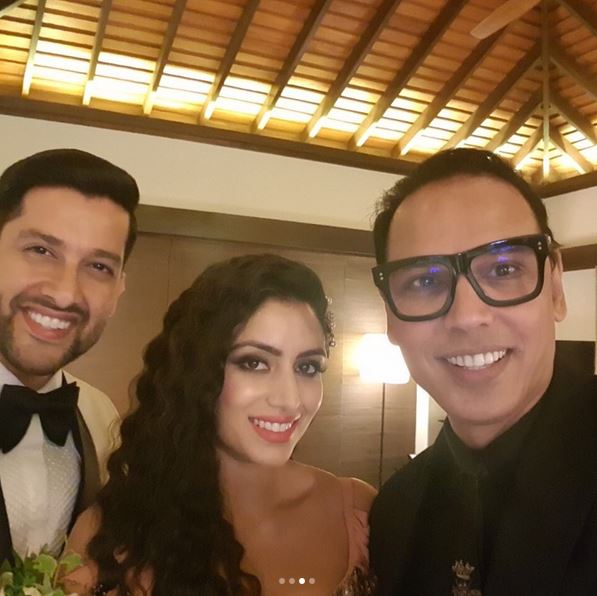 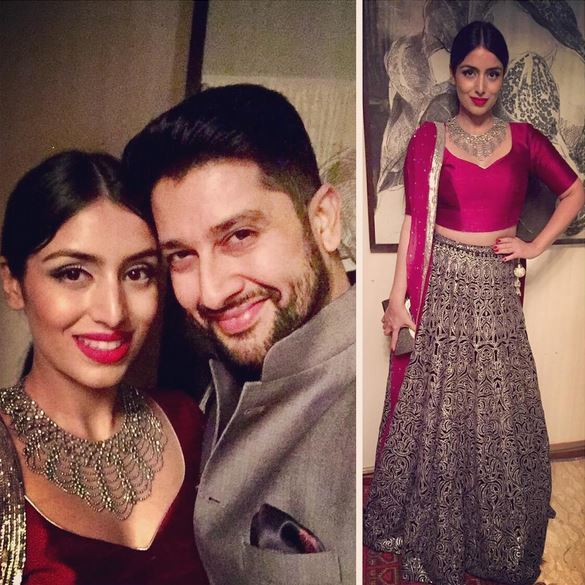