In an interview to Spain's Vogue magazine, the star admits fame is "very weird" for her and slammed the need for people to "judge" each other all the time, reports online entertainment website femalefirst.co.uk.

"It's like an incessant mosquito noise. Very weird. People feeling the need not only to judge everyone all the time but also to pronounce themselves on it, it's extremely boring. A waste of energy and time," she said. 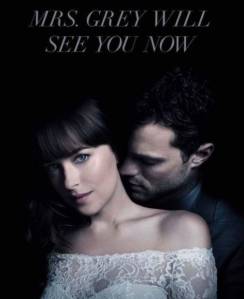 Meanwhile, the 27-year-old actress previously revealed she feels as though she "exploited" herself on Instagram.

She said: "There I was and it was making me feel like I was being exploited - only by myself. I was literally exploiting myself. And I felt so raw and vulnerable and it was all my own fault.

"Which is why I don't get that need to offer up information about myself to strangers. I couldn't care less what models are doing on Instagram. I make movies because that's my passion and people can interpret them as they please but anything else for me is way too much." 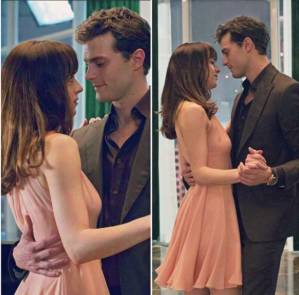 Dakota Johnson  received international recognition in 2015 after landing the lead role of ''Anastasia Steele'' in the romantic drama ''Fifty Shades of Grey''.