By: Filmymonkey Team
Updated: 28 Apr 2019 03:06 PM
Bollywood star Varun Dhawan, who was recently seen in Abhishek Varman's multi-starrer film 'Kalank' opposite Ali Bhatt, is in a steady relationship with Natasha Dalal since a long time now. The actor made their relationship official on 'Koffee With Karan 6' last year. Ever since then, there is a buzz that the 'Sui Dhaaga' actor is set to get married to Natasha very soon. In February, reports suggested that the couple will exchange nuptial vows this year. But, Varun dismissed the rumours and clarified that they are not getting married this year. 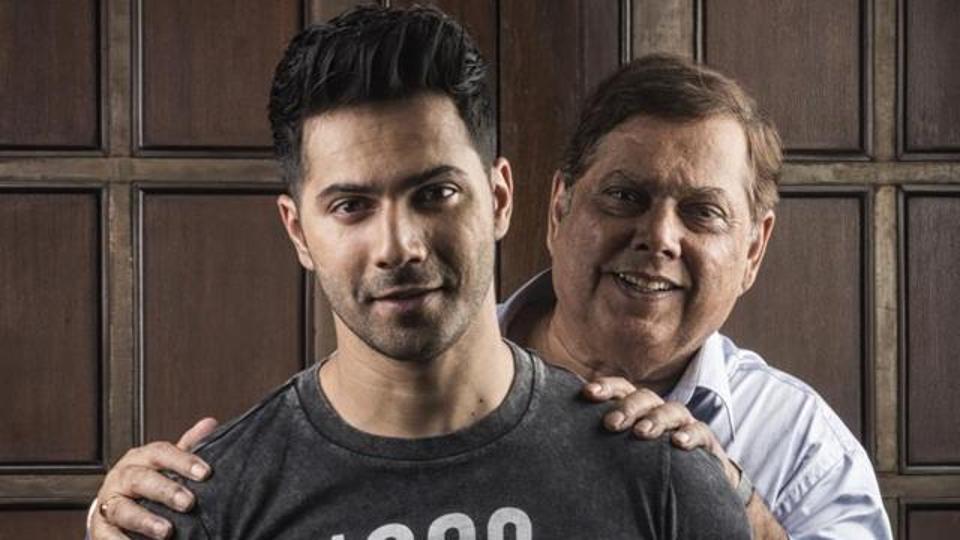 Now, Varun Dhawan's filmmaker-father David Dhawan has confirmed that the couple is getting married and their wedding is likely to happen next year.