By: Shruti Srivastava
Updated: 07 Nov 2018 06:18 PM
One of the most loved and powerful jodis of Bollywood, Deepika Padukone and Ranveer Singh are all set to tie the knot next week on 14th and 15th November and the couple arrived today at director Sanjay Leela Bhansali's house to invite him for their wedding. Ranveer was in a green kurta-white pyjama while Deepika was casually clad in white shirt and denims. The duo was all smiles as the cameras captured them on their separate arrivals at Bhansali's house. 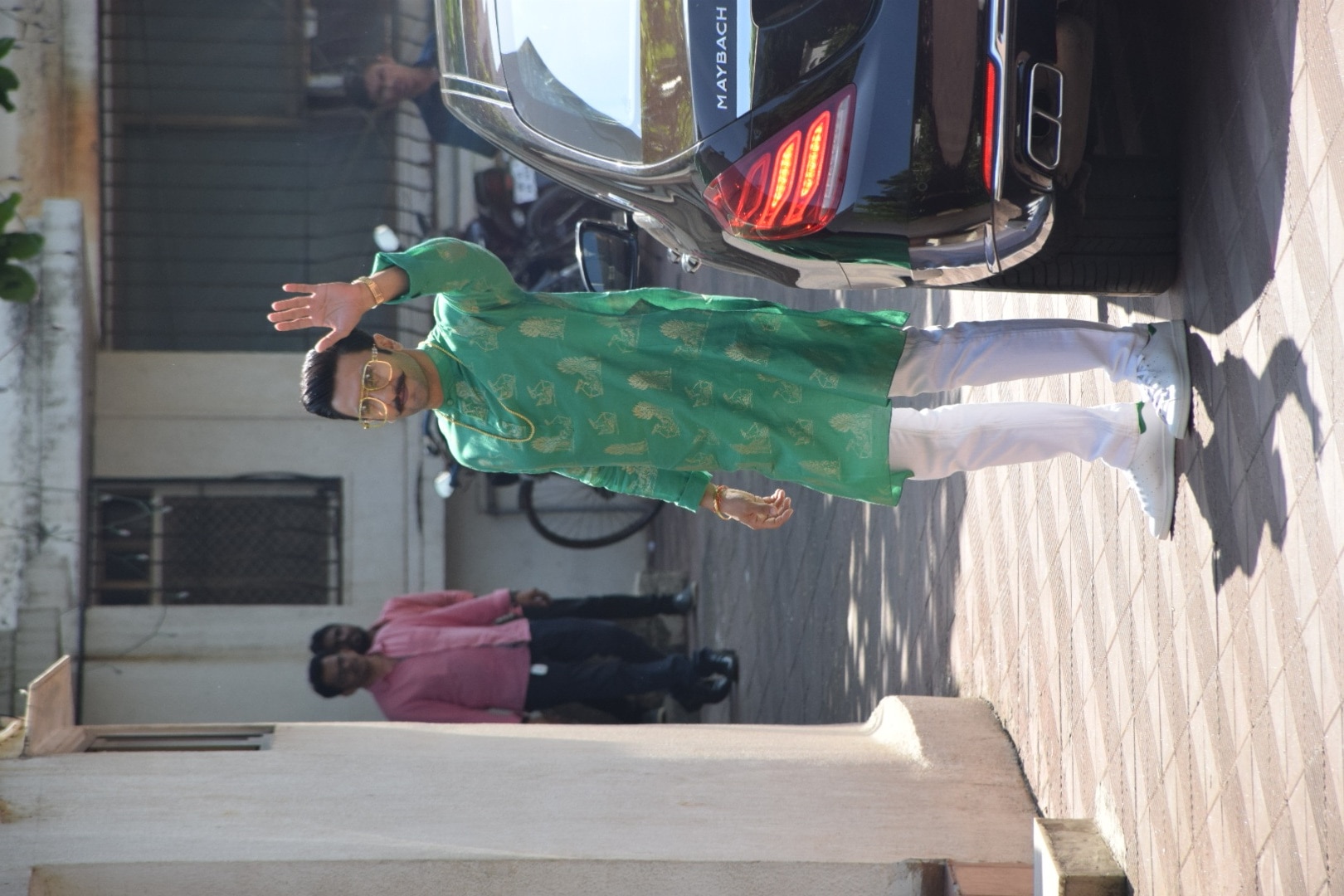 Deepika and Ranveer have been dating for past 6 years and after much speculations over their relationship and them dodging the wedding question at many occasions[Ranveer-Deepika dodge wedding date questions at HT Leadership Summit..WATCH VIDEO!], they finally announced their November wedding dates last month.