Deepika Padukone To Perform An Item Number In 'Raabta'! 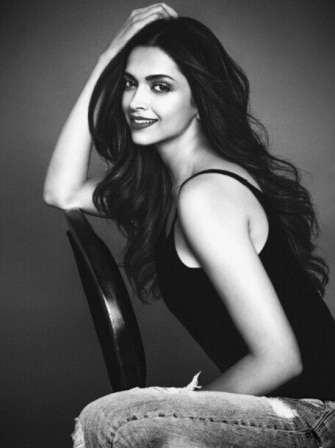 Deepika Padukone, presently Bollywood's No.1, will be seen making a special appearance for an item number in 'Raabta'---Dinesh Vijan's next! 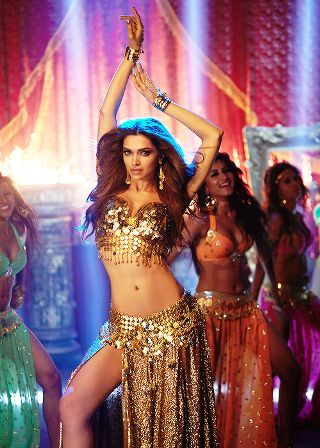 Deepika's last item number was 'Lovely', which she did for her own movie, 'Happy New Year'. Apparently Dinesh considers Deepika to be his lucky mascot, and when he discussed this idea with her, she immediately gave him a nod. 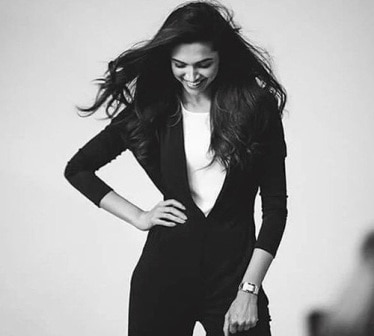 Reportedly, Deepika will shoot for the special number in Budapest on June 1, 2016. 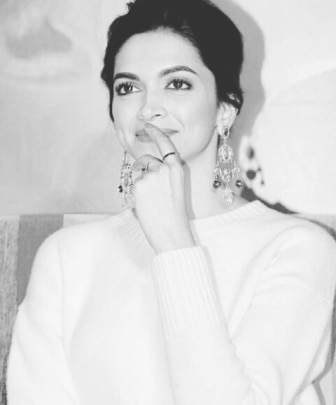 Dinesh and Deepika have worked together eariler too, for Imtiaz Ali's 'Love Aaj Kal'. She shares a very close relationship with Dinesh Vijan and calls him her best friend and brother. 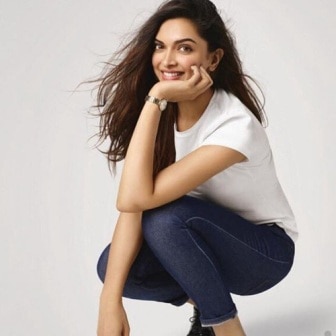 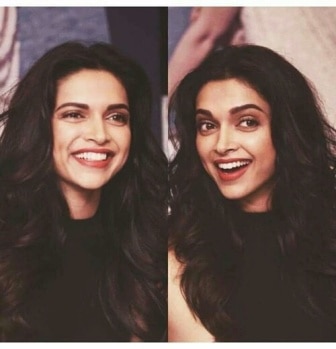 The beauty was last seen in Sanjay Leela Bhansali's 'Bajirao Mastani' where she was in the lead, and played the role of 'Mastani'. She was also seen in 'Piku' oppsite Irrfan Khan and Amitabh Bachchan and won many awards for her role in the movie.