By: ABP News Web Desk
Updated: 26 May 2017 11:29 PM
NEW DELHI: It is a well known fact in the industry that Bollywood diva Deepika Padukone and producer-turned-director Dinesh Vijan share a special bond. Deepika has done an item number in Dinesh's directorial debut 'Raabta' who considers her as his lucky charm. The gorgeous actress has just returned from Cannes where she stunned everyone with her appearances and now is busy shooting for 'Padmavati'.

If reports are to be believed then Dinesh Vijan is all set to cast Deepika once again and that too in a completely different role. The script of 'Badlapur' sequel is underway and this time it would have a female protagonist. "A sequel to Badlapur, with a female protagonist and a completely new cast, is being planned. Dinesh has bounced the idea off to Deepika and she has loved it. It’s a character-driven role, just like Varun’s was in Badlapur. The script isn’t ready yet and once that’s done, the producer will give the actress a full narration and get her dates blocked for the film," a source told DNA. 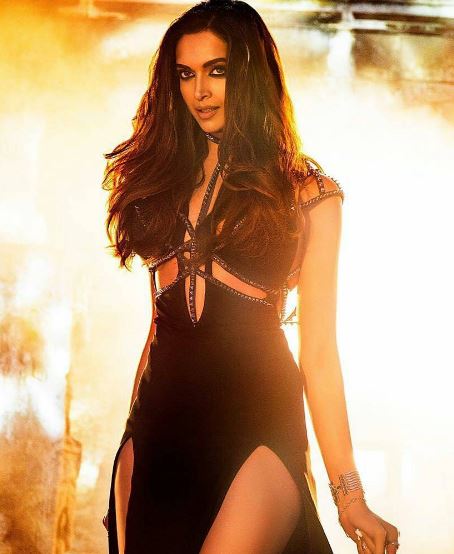 While speaking to Deccan Chronicle, Dinesh confirmed the news saying, "I am working on the sequel to Badlapur with director Sriram Raghavan. This is the film which I am really looking forward to start. Sriram is still in the writing process but this time there will be a female protagonist."

Just like Varun Dhawan, who was the male lead in 2015 hit, Deepika too would be seen as a cold blooded murderer. If this turns to be true, then it would be fifth collaboration of Deepika-Dinesh after Cocktail, Finding Fanny, Love Aaj Kal and Raabta.

After 'Padmavati', Deepika will begin shooting for Honey Trehan's project. Meanwhile, Dinesh's 'Raabta' is currently mired in plagiarism row. Makers of 'Magadheera' have dragged 'Raabta' to court over violation of copyrights.