By: ABP Live
Updated: 22 Mar 2017 07:18 AM
Mumbai: There were reports that Sara Ali Khan will be replacing male lead Tiger Shroff's alleged girlfriend Disha Patani in 'Student of the year 2'. But, reportedly, Disha is now back in the much awaited sequel. Recently, at the launch event of her own app, actress Disha Patani discarded the news of replacing Sara Ali Khan in the film. 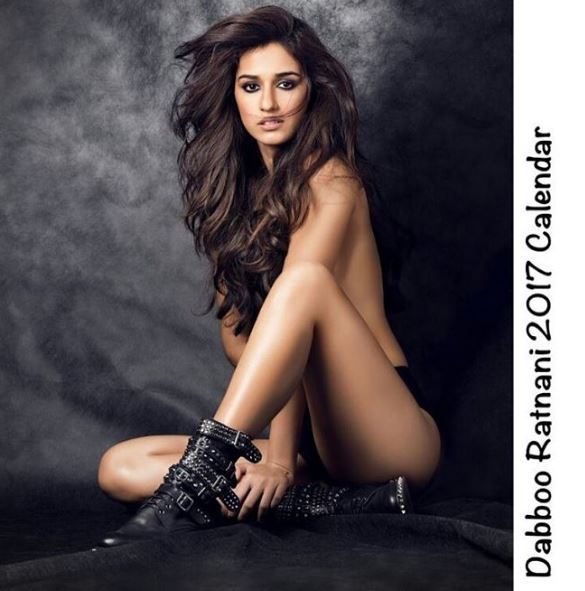 "I am also reading this news. It is weird to read the news that says sometimes Sara sometimes me. I don't know what's going on," she said at her app launch event on Tuesday.

Asked if she has been approached for the film, the "MS Dhoni" actress said: "No comments".

Disha Patani SIZZLES in a pink BIKINI in this THROWBACK picture!

Reports were doing round that, director Punit Malhotra is keen to cast Disha Patani opposite Tiger Shroff in the second instalment of 2012 blockbuster. Punit is very impressed with Disha as they had recently shot for a commercial together.

The young actress who is set to accelerate her popularity further by connecting with her fans by launching her new mobile app said: "She will be super-friendly and expressive on the platform but not going to break the fine line between being personal and professional."

These PICS of Bollywood HOTTIE Disha Patani’s sister Khushboo prove that she is a STUNNER just like her!

She also spoke about trolls on social media, "We have freedom of speech and anybody's idea can't be a fact. If I am writing down something and it is my idea, my imagination. It won't be fact. I don't take others' views seriously because that isn't a fact. I do respect everyone's view but I am not affected."

"When I see anyone on social media write nasty things I block them immediately," she added later.

Disha was seen in her last release "MS Dhoni: The Untold Story" and "Kung Fu Yoga" with Jackie Chan.