By: ABP Live
Updated: 07 Oct 2016 06:14 PM
New Delhi: Popular Pakistani singer Shafqat Amanat Ali, whose Bengaluru concert was cancelled after the September 18 attack in Jammu and Kashmir, has defended his fraternity members who he feels have been blamed for keeping quiet about condemning the incident.

He says artistes anywhere in the world are always against terrorism.

Fate of three Bollywood films hangs in balance as MNS remains adamant on decision of opposing Pakistani actors in them!

Some people in India contend that most celebrated Pakistan artistes were reluctant to condemn the Uri terror attack which killed 19 Indian soldiers. What did he think of that? 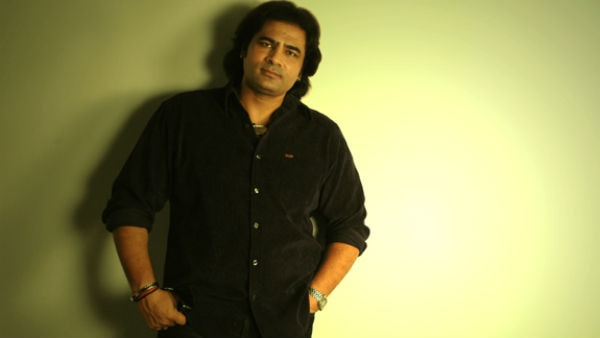 "It all started with the blame going on Pakistan from the word 'go' which absolutely put them on the back foot. No artiste will be okay with hearing things against their country, which is why they went quiet," the Lahore-based singer, who has sung in Bollywood movies starring superstars like Shah Rukh Khan and Akshay Kumar, told IANS in an email interaction.
"But of course, they all condemn the attack in Uri or any other terror attack anywhere. Artistes in India, Pakistan and anywhere are against terrorism. Period! They were made to feel defensive the moment this unfortunate incident happened which is why they went quiet," he added.

A day after ‘appreciating’ them, Hema Malini says she is against Pakistani artistes in India!

Many artistes from Pakistan kept mum on the topic, but Salman Ahmad -- of the famed band Junoon -- had taken a strong stance in an interview to IANS regarding the worsening ties between the neighbouring countries, saying that banning exchange of artistes and culture in the wake of recent events was akin to giving victory to terrorists and extremists.

Following the attack, the Maharashtra Navnirman Sena (MNS) had given an "ultimatum" to Pakistani artistes to leave the country. Shafqat's concert, scheduled to take place on September 30 in Bengaluru, also got cancelled. 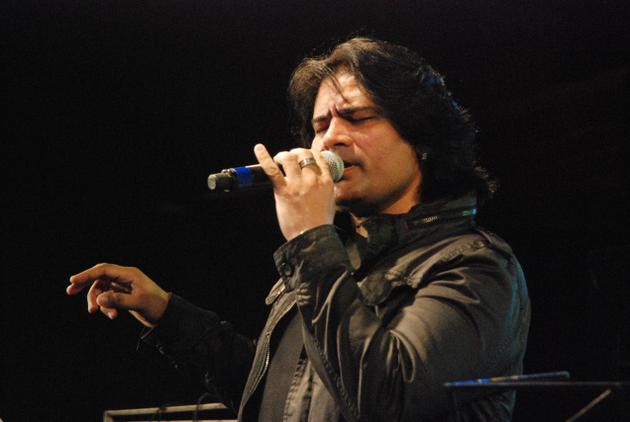 "It (cancellation of his show) was absolutely expected right after the attack happened. I was mentally prepared that in such a tense atmosphere, a concert would not make sense at all and would be postponed, which was decided with the organiser a few days after the attack. But once the whole bashing of Pakistani artistes started, I knew it would (remain) cancelled for the time being at least," he said.

It didn't end with that. His fellow Pakistani singer Atif Aslam's concert was also called off in the Indian capital suburb Gurgaon. To add to the troubled waters, the Indian Motion Picture Producers Association passed a resolution deciding to ban Pakistani artistes from working in Indian movies.

But Shafqat still believes art and culture don't have boundaries.

"It did start with extremist groups banning artistes and then it was just a downward spiral with other subsequent steps being taken by bodies and channels on both sides in reaction. I would still say that art and culture don't have boundaries," he said.

Shafqat believes that hatred could only cause disruption for a while. "I am still hopeful that peace will prevail and this unfortunate pause in the exchange of culture from both sides will resume," said the singer, who has given hits like "Tere naina", "Mitwa" and "Teri jhuki nazar".

Is he willing to perform in India?

"I am hoping and praying that this situation gets resolved. I am keen to see peace between both the countries. Once that happens and we have all moved on and we can look back upon this situation as a distant past, I would love to perform for Indian audiences in India because I have always received a lot of love from them," he said.

Ajay Devgn’s ‘Shivaay’ denies featuring any Pakistani actor or actress in the film !

He said he's generally not aware of the movies in which his songs are used. If he likes a song he just sings it. "I would not blame any producer or director at this point for replacing my voice with another singer's," Shafqat said adding, though, that he had not heard any such thing from the directors he has worked with.

Shafqat has also urged people in India and Pakistan to work towards spreading "as much positivity as they can, and pray together for peace between the two nations"