By: Filmymonkey Team
Updated: 01 Mar 2019 08:15 PM
HIGHLIGHTS
New Delhi: Indian cricketers dating Bollywood actresses is not a new thing, isn’t it? Several cricketers have gone on to marry tinsel town divas, the perfect example being Virat Kohli-Anushka Sharma and Harbhajan Singh- Geeta Basra. Before getting married to Anushka, it was rumoured that Virat Kohli dated Tamannaah Bhatia. Gossip mills were buzzing with rumours that Virat and Tamannaah dated for a while after being paired for an ad film in 2012. However, the two celebs never reacted to the rumours.

Tamannaah recently appeared on a chat show and cleared the air about the dating rumours which floated on the internet for quite some time. The ‘Baahubali’ actress denied the reports of dating Virat Kohli and said that she never met or spoke to the Indian cricket captain after the mobile phone commercial. 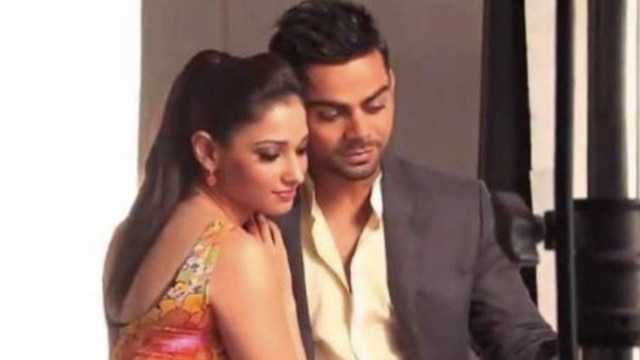