By: ABP News Bureau
Updated: 26 Dec 2018 05:49 PM
Aamir Khan's onscreen daughter from 'Dangal' and later his love interest in 'Thugs Of Hindostan', Fatima Sana Shaikh is rumored to have dated the superstar right after 'Dangal'. It was Aamir himself who cast her in TOH and as her leading lady, this fuelled the rumors further. Fatima has been tight lipped over such news reports and the talented actress finally opens up in a recent interview.

Fatima who was left heartbroke with 'Thugs Of Hindostan' failure, was in a conversation with Bollywood Hungama and this is when she was asked to comment on the link ups with Aamir Khan. Fatima also hit the headlines over her relationship with Aparshakti Khurana when the two were spotted hanging out together at lunches & dinners etc. 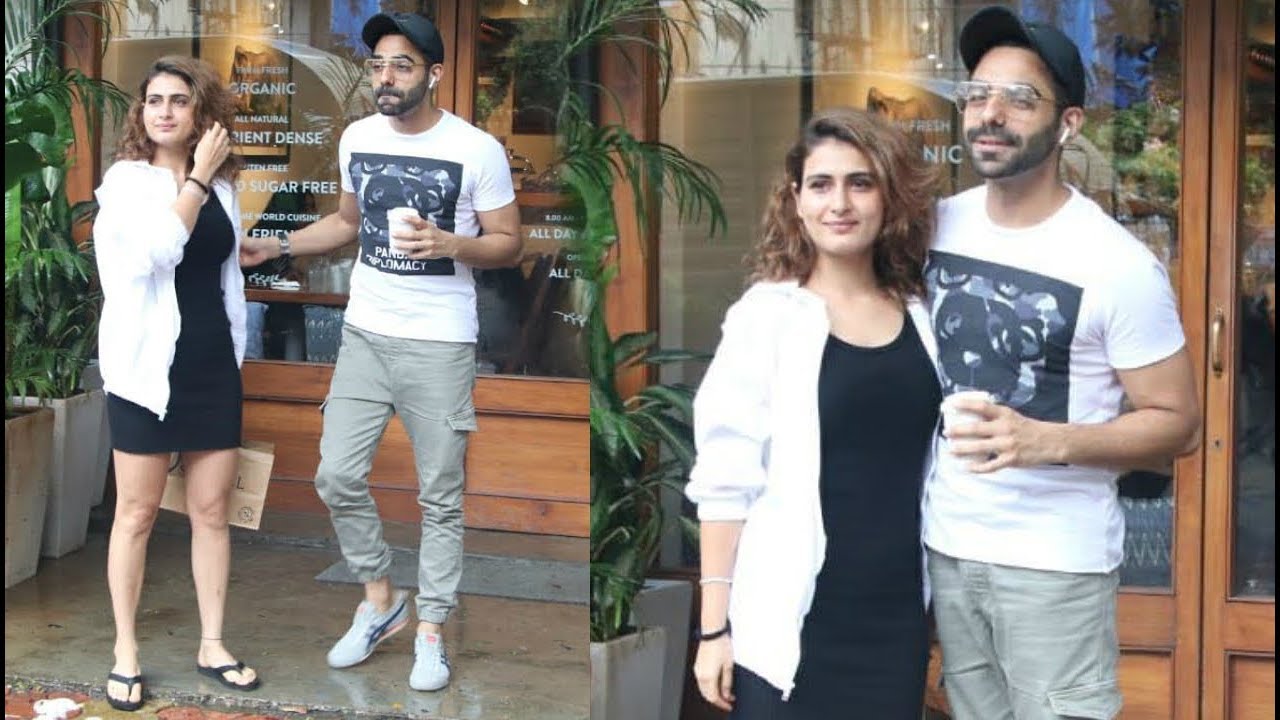 Fatima Sana Shaikh on a lunch outing with Aparshakti Khurana