PICS: Ex-couple Ranbir Kapoor & Katrina Kaif share a hug as they greet each other at 'Filmfare Awards 2019'!

By: Filmymonkey Team
Updated: 24 Mar 2019 02:04 PM
HIGHLIGHTS
'Filmfare Awards 2019' were held in Mumbai last night (23rd March) and various known Bollywood celebrities attended the grand event. Big Bollywood stars including Shah Rukh Khan, Katrina Kaif, Ranveer Singh, Deepika Padukone, Ranbir Kapoor Alia Bhatt, Sunny Leone, Vicky Kaushal among others graced the awards night making it a star-studded affair. One of the highlight from the awards function was when Ranbir was left blushing as ladylove Alia Bhatt confessed her love for him on stage. Another highlight from last night was the reunion of exes Katrina Kaif & Ranbir. 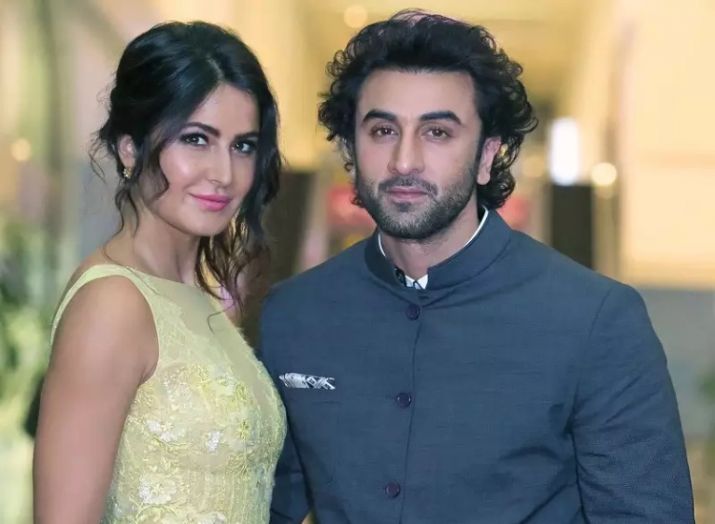