By: ANI
Updated: 15 Feb 2017 09:03 AM
NEW DELHI: Finally, Bollywood lovers in Pakistan will not have to suffer as the Lahore High Court has allowed private television channels, having valid licences, to broadcast Indian movies.

Chief Justice Syed Mansoor Ali Shah granted the permission in the light of Pemra 2002 ordinance, in which Pakistani TV channels are allowed to air Indian films, reports the Dawn. The Chief Justice issued a written order after hearing a petition of Leo Communication and others challenging the ban on the broadcast of Indian content on Pakistani television. 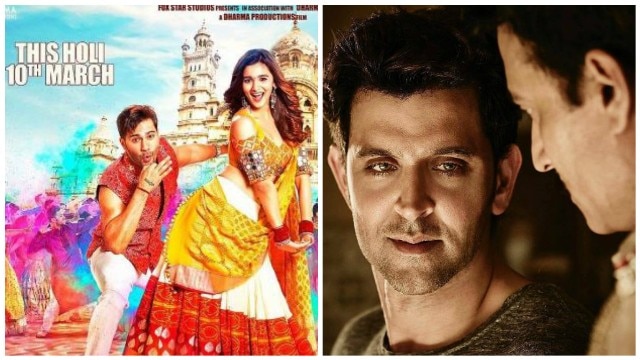 Bollywood lovers in Pakistan will not have to suffer as the Lahore High Court has allowed private television channels to broadcast Indian movies. (PC-Instagram)

The authority's counsel had contended that the permission would be subject to terms and conditions of the licence under the Pemra Ordinance, 2002. However, the Pemra's counsel contested the argument and sought time to establish that the "entertainment" did not include Indian plays. The chief justice would resume further hearing on March 2.

M/S Leo Communication had filed the petition assailing a circular issued by Pemra on Oct 19, 2016, for being ultra vires of the authority's rules and the Constitution.

The petitioner-company in 2010 was granted a 15-year licence by Pemra to operate a cable channel, "Filmazia", stating that the government was indulging in "selective patriotism", as Indian movies had been allowed to be screened all over the country but not on television.