From Kangana Ranaut To Yami Gautam, Bollywood Bowled Over By These Mountain Beauties 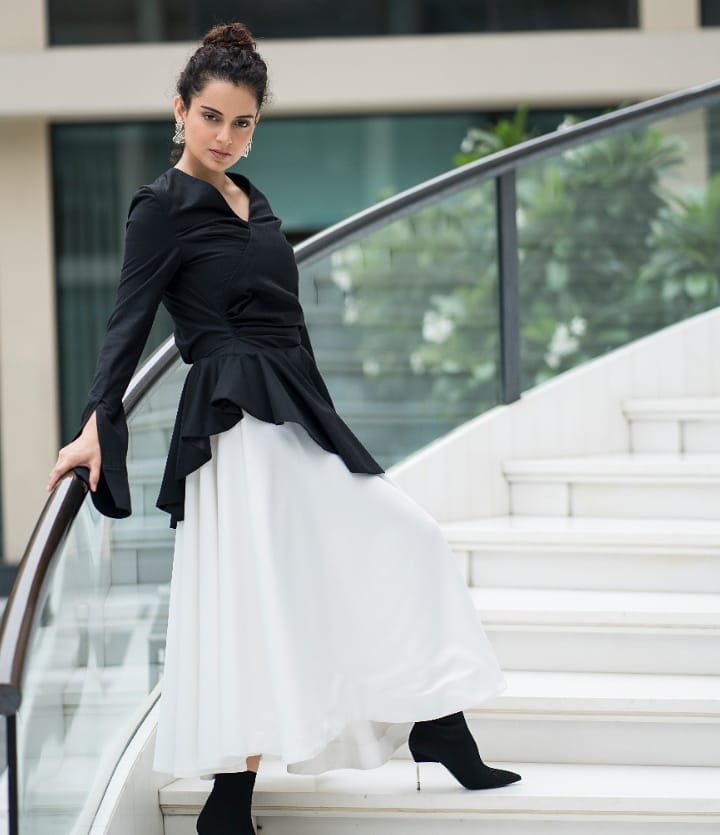 Hailing from the small town of Bhambla in Himachal Pradesh, this fiercely outspoken beauty holds a great place in audiences' hearts for standing her ground and making a place in Bollywood. She won over the nation right from her first film Gangster opposite Emraan Hashmi and Shiny Ahuja. Her honesty, her love for great cinema and her talent has ensured she is here to stay. (PIC Credit- Instagram) Dimpled beauty, Preity Zinta, was born and raised in the quaint and scenic town of Shimla. The beautiful actress has charmed people with her fearless words, powerful acting and happy-go-lucky personality. She is a literature graduate from St. Bede’s College and symbolises the modern woman of today. Zinta has been raised in an army family. Her undying love for cricket and the country led to her investing in an IPL team - Kings XI Punjab, which has consistently performed well over the years. (PIC Credit- Instagram) 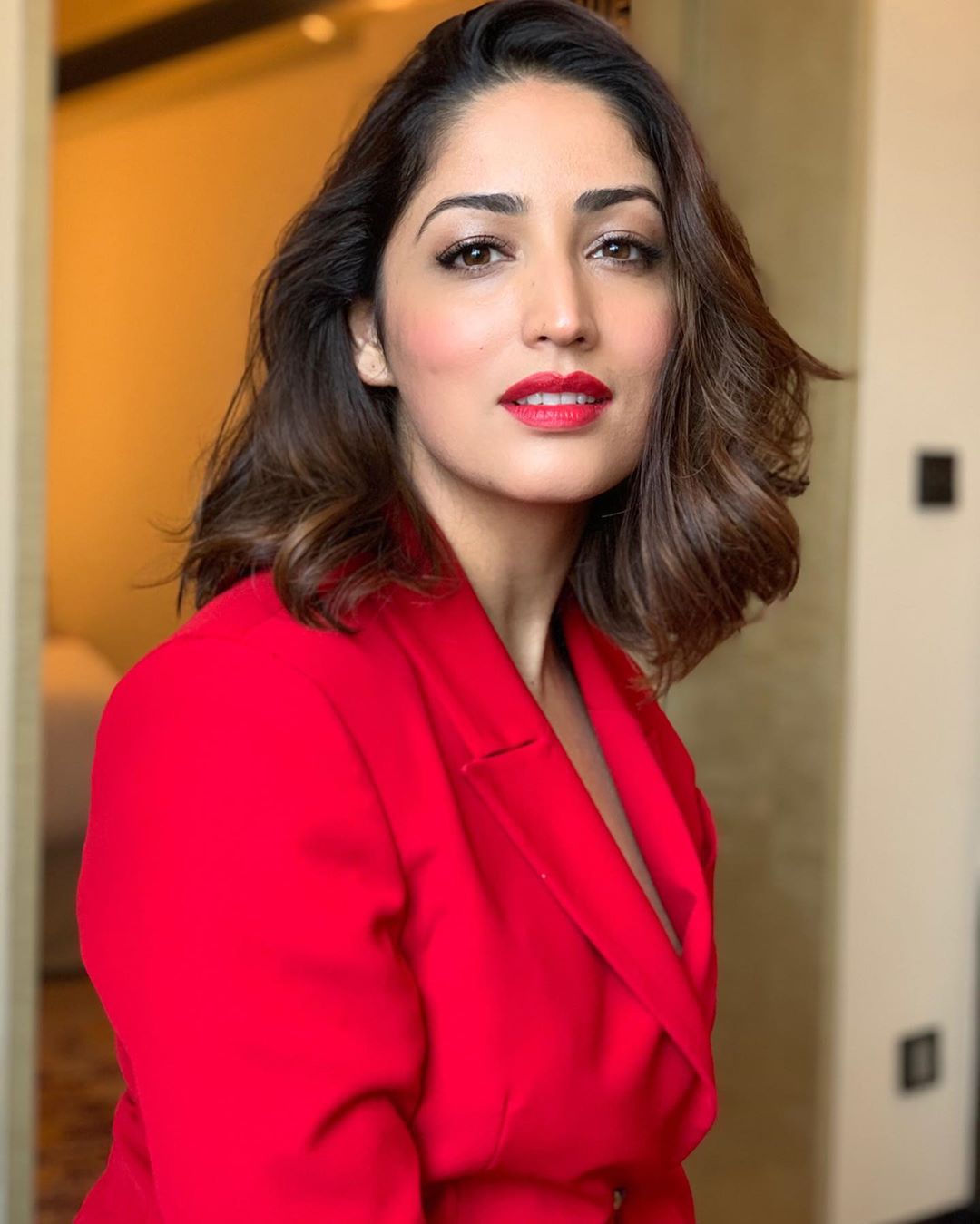 Yami Gautam was born in Bilaspur, Himachal Pradesh and raised in Chandigarh. From her very first film Vicky Donor, she established herself as a talented young girl with acting skills that impressed audiences nationwide. While she enjoys immense fan love from Hindi audiences, she has also worked in Telugu, Kannada, Punjabi, Malayalam and Tamil films. The ‘Uri’ actress has been in the film industry for almost a decade and has carved a niche for herself, attracting films of meaning and substance. (PIC Credit- Instagram) 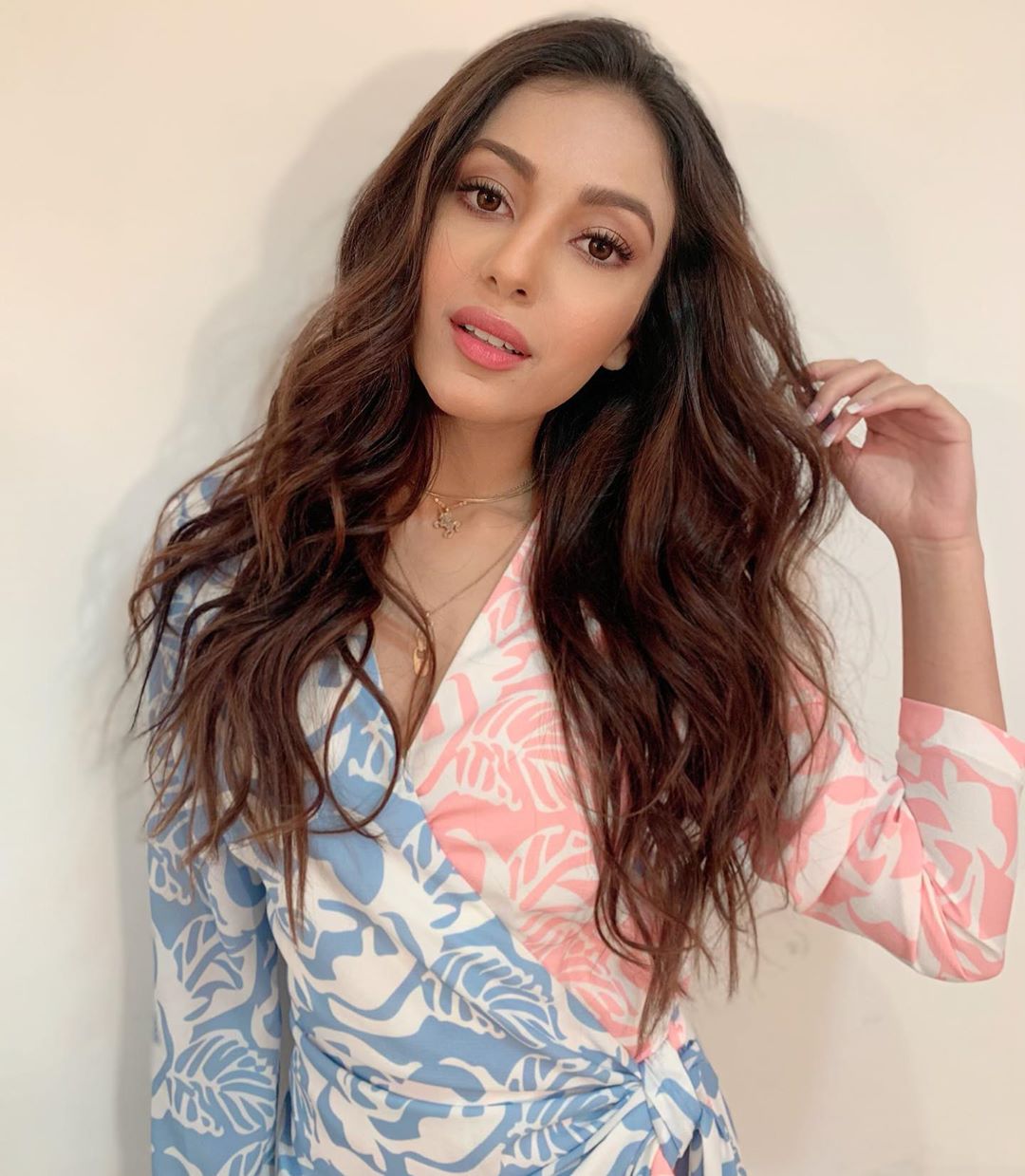 Another gorgeous beauty hailing from Shimla is Sahher Bambba, who will make her Bollywood debut later this year opposite Karan Deol in Pal Pal Dil Ke Paas. Her innocent persona and charming smile have got her a huge fan following even before she is seen on the silver screen. If reports are to be believed, she has amazed her team with her fabulous acting skills and we can't wait to watch her! (PIC Credit- Instagram) 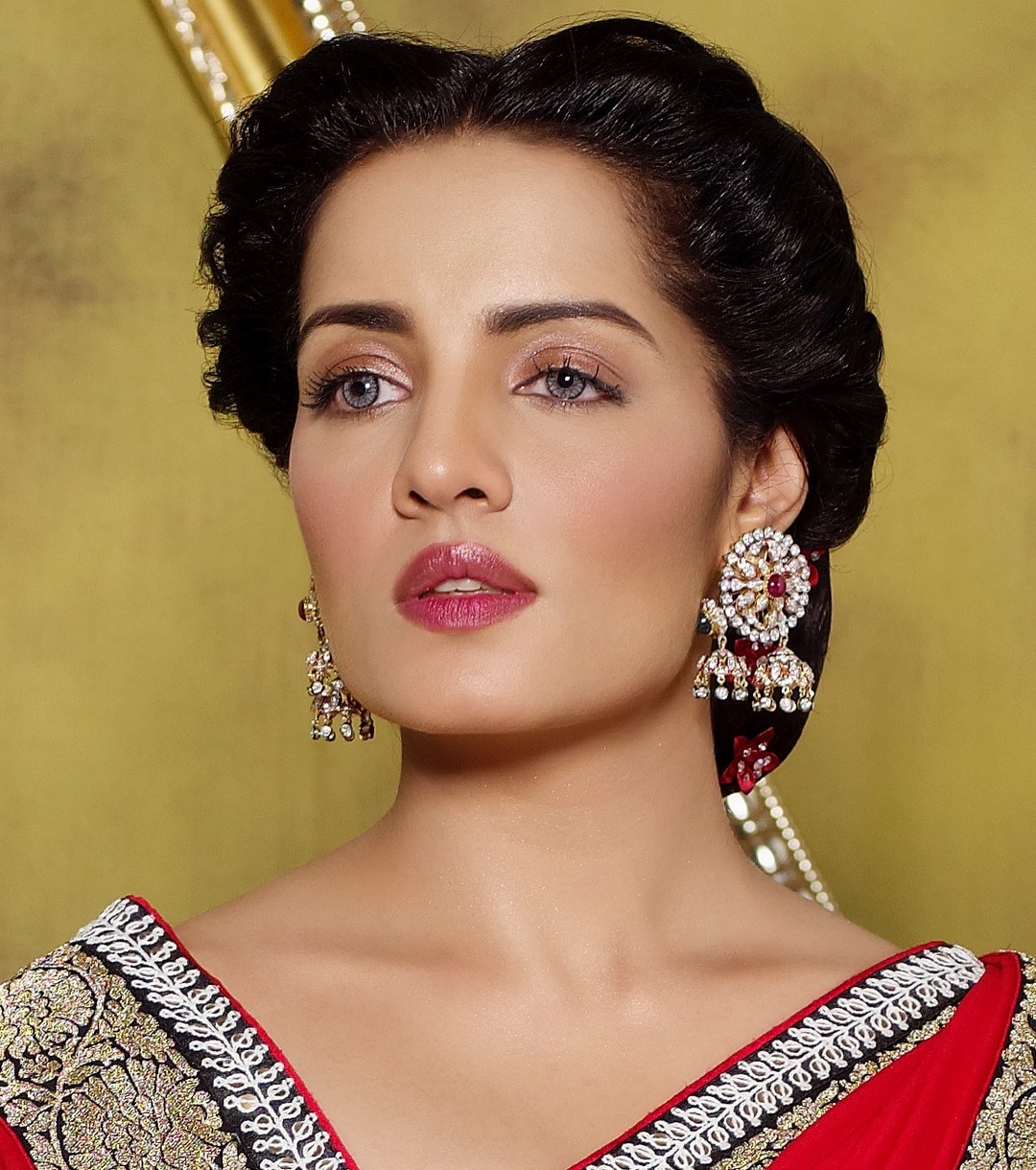 The Winner of Miss India and Miss Universe, Celina Jaitly has Redefined sensuality and beauty and has made many fans across the world. Known for her expressive eyes, she hails from the snow-capped town of Shimla and was crowned Miss India in 2001. She began her Bollywood career opposite Fardeen Khan with the film Janasheen and went on to bag many prominent roles in subsequent films. (PIC Credit- Instagram)