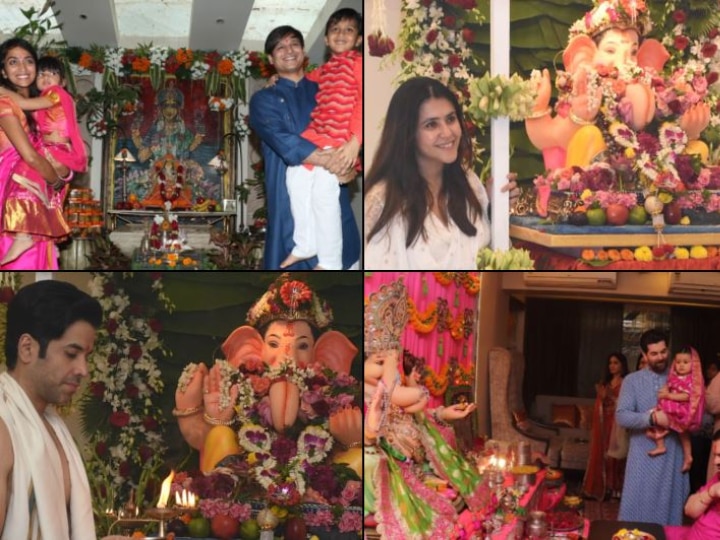 Several Bollywood celebs including Shilpa Shetty, Vivek Oberoi, Tusshar Kapoor, Ekta Kapoor have welcomed Ganpati bappa in their homes. Here are pictures of some celebs posing with their Ganesh idols. 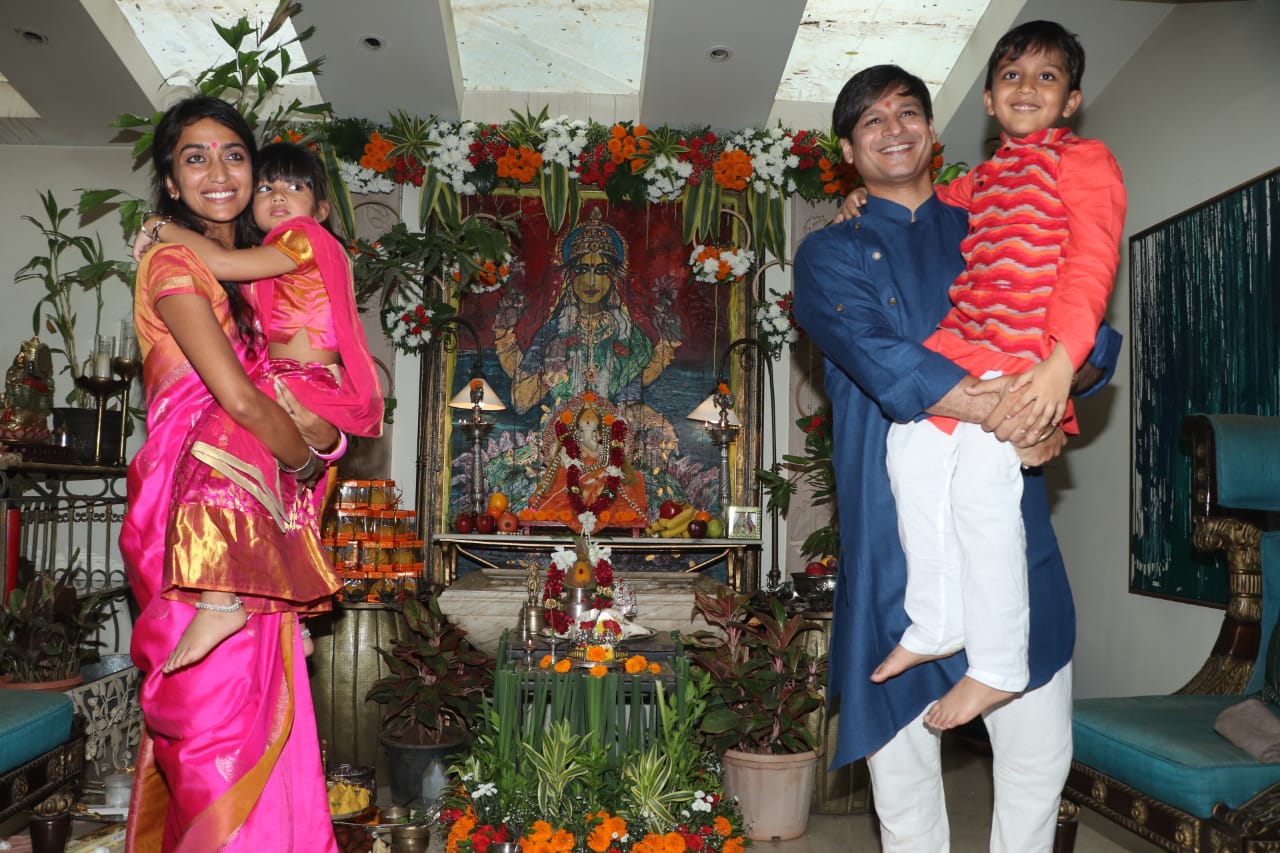 Vivek Oberoi, while talking to ABP News, said that he is bringing eco-friendly Ganpati idol since the past 13-14 years. The ‘PM Narendra Modi’ actor hosted a Ganesh aarti at his place in Mumbai. 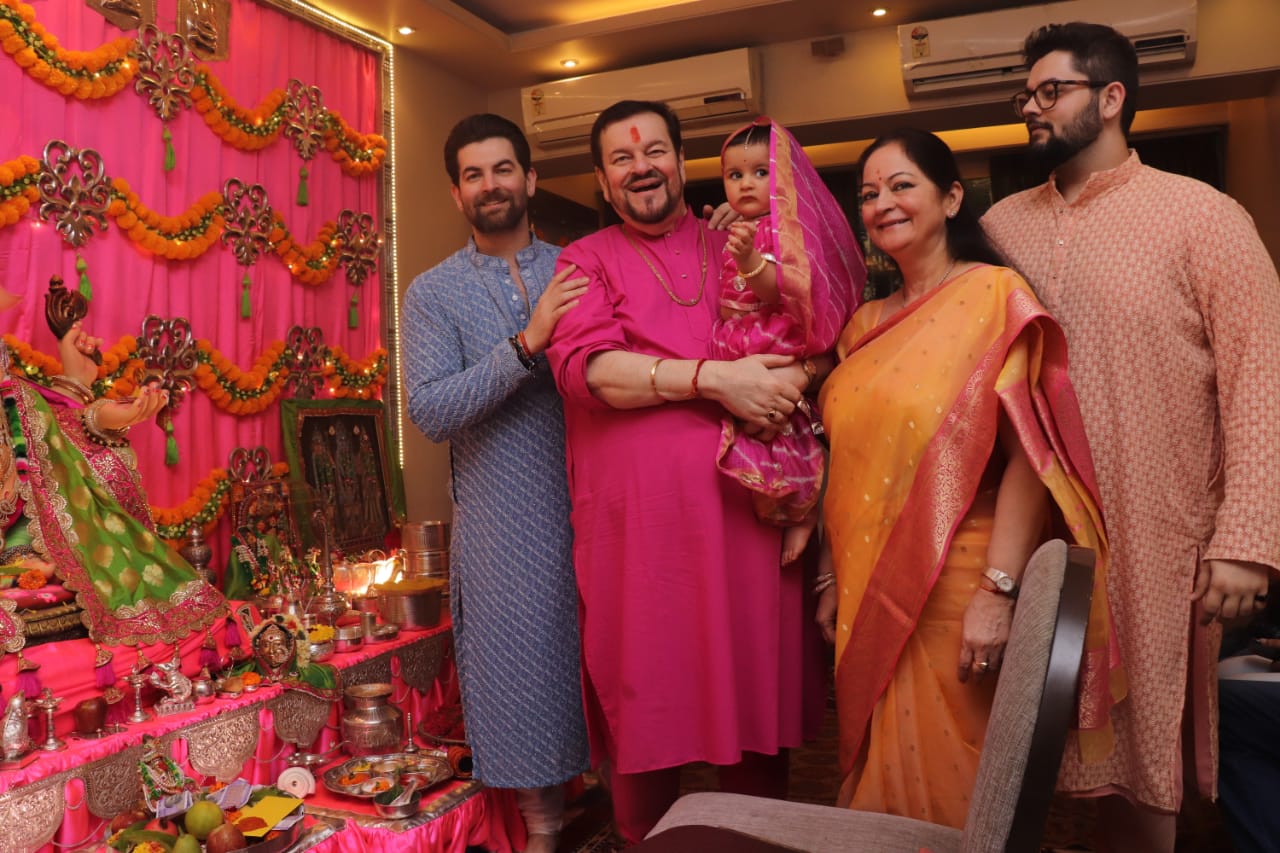 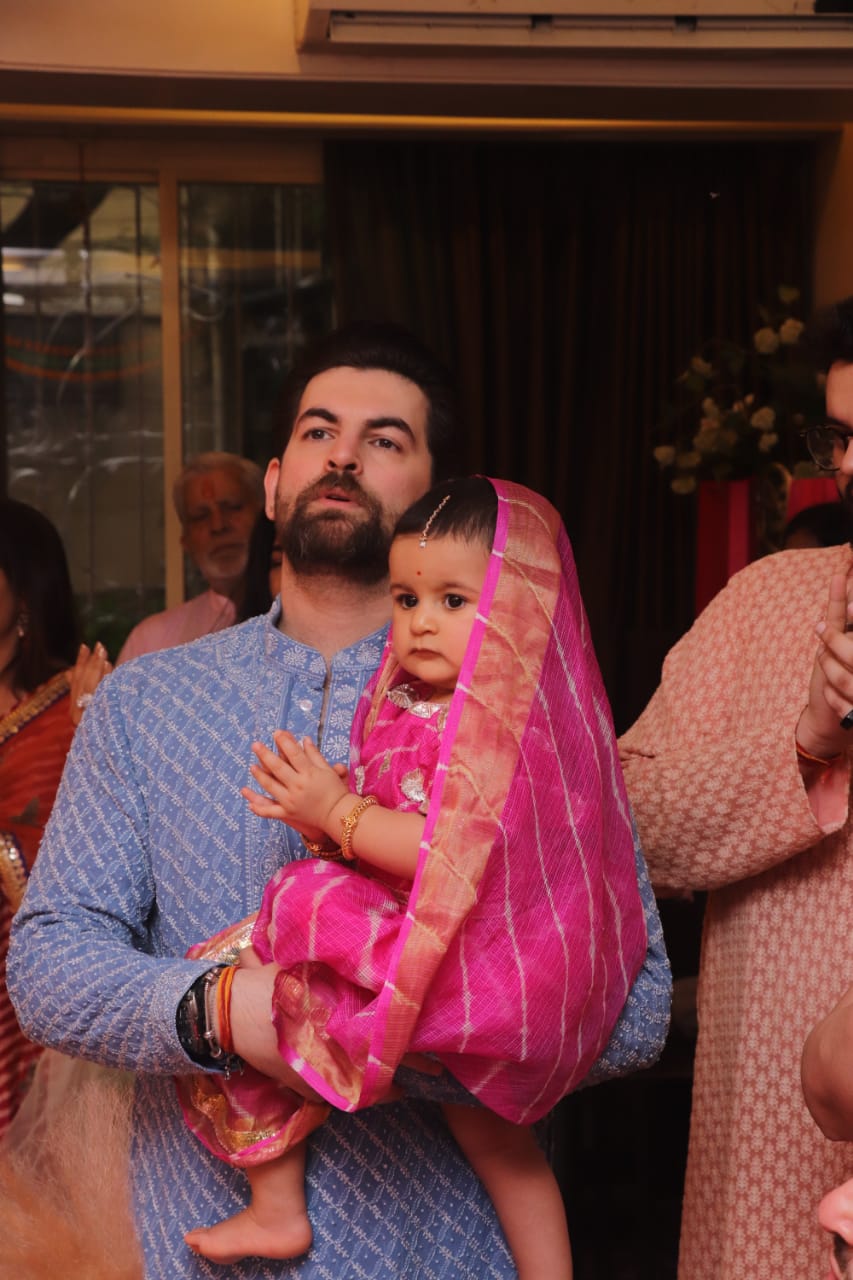 We couldn’t help but say how cute after seeing this adorable photo of Nurvi dressed in a cute little pink outfit. 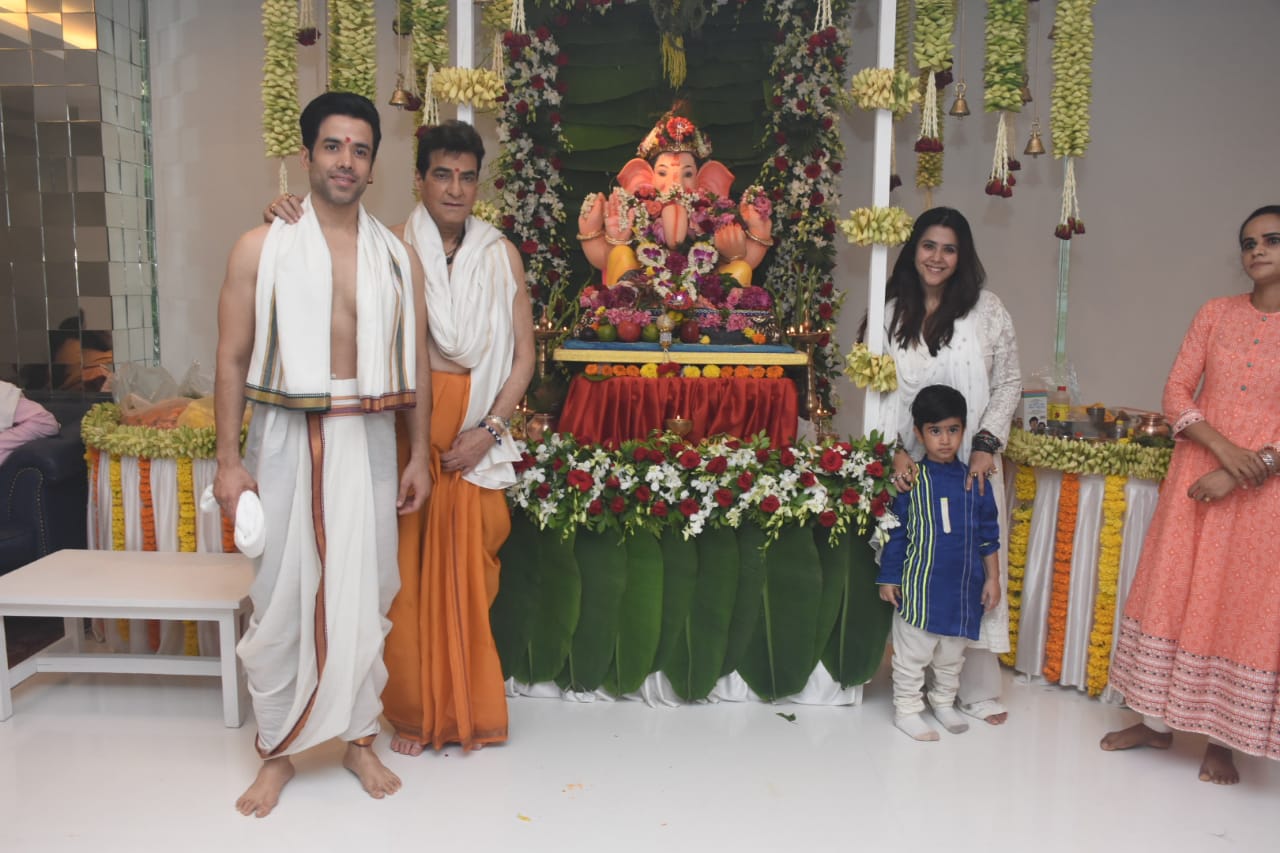 Ekta, Tusshar and Jeetendra posed happily with their bappa for the shutterbugs. 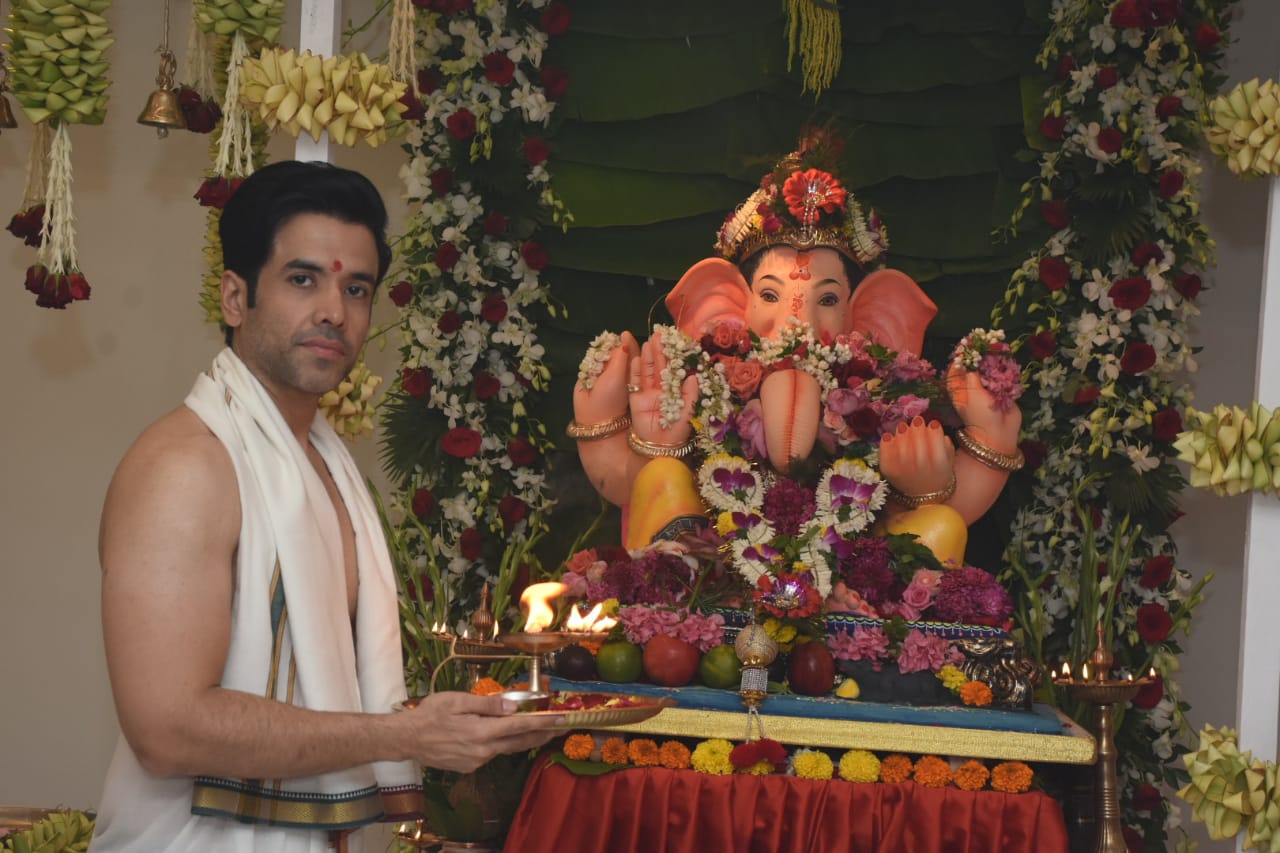 Both Tusshar and Ekta Kapoor are ardent devotees of Lord Ganesha. In fact, many of Ekta’s shows go on-air on Tuesdays and the opening sequence features Ganesha’s idol. 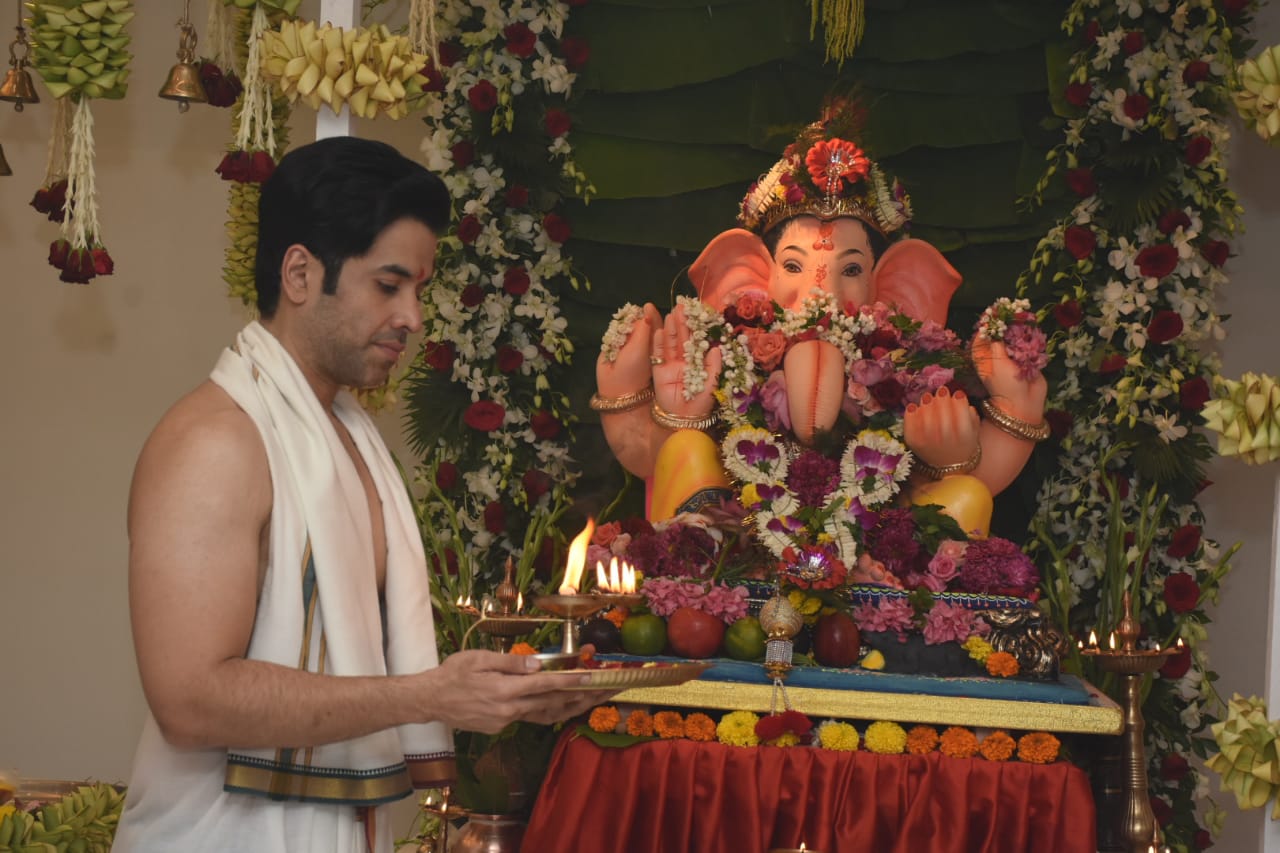 Here's a picture of Tusshar Kapoor performing the Ganesh aarti. 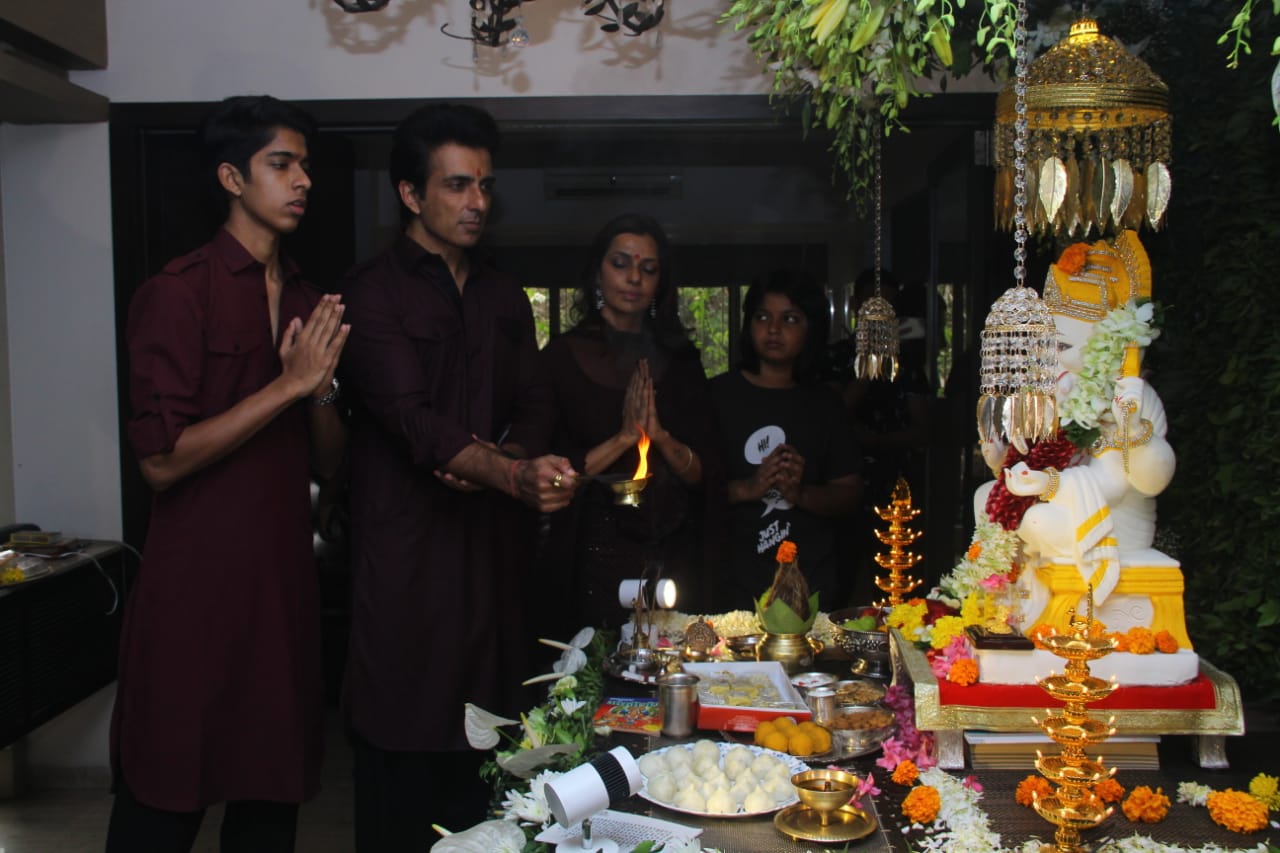 Sonu Sood also celebrated the festival of Ganesh Chaturthi with his family. 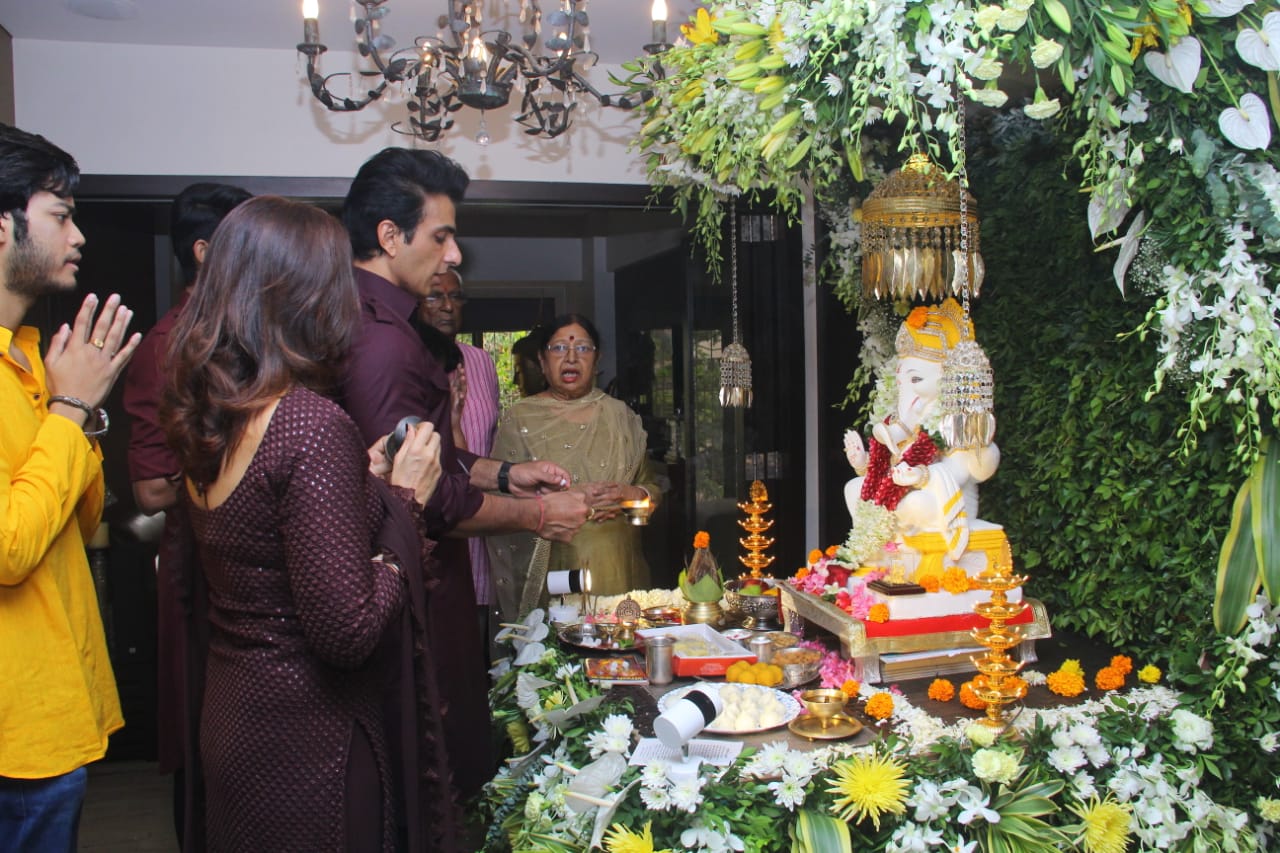 The 'Dabangg 3' welcomed Ganpati bappa into this house and adopted the theme of 'Go Green'. (All PICS Credit- Manav Manglani)