By: Aakash Kumar
Updated: 29 May 2017 03:23 PM
Remember the cute little kid Utkarsh Sharma aka 'Jeete' from Sunny Deol's super hit film 'Gadar: Ek Prem Katha'? The child-actor is film’s director Anil Sharma’s son & is all grown-up now. The 'Gadar' kid Utkar is now all set for his full fledged debut on the big screen as his father Anil Sharma is all set to launch him in a film titled 'Genious'. And, the posters of the film are now out! 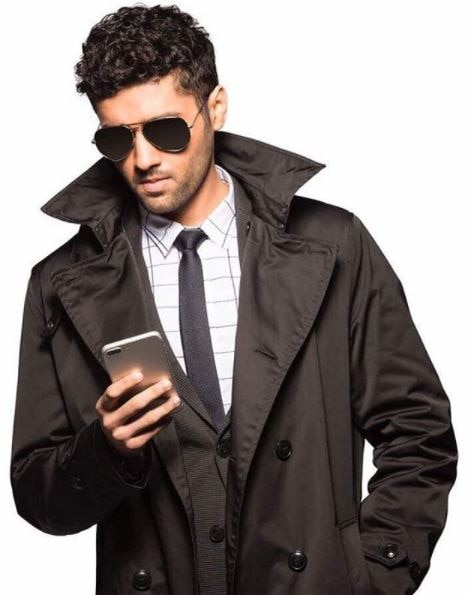 Check them out below: 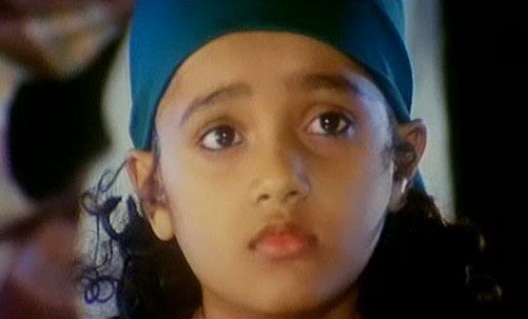 Reportedly, Utkarsh has done a four-year course in direction and production in America & now he is ready to display his skills. 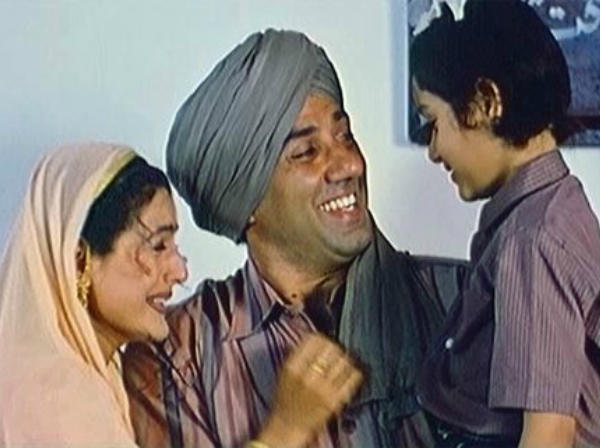 Genius is said to be the story of a witty youngster whose experiments can change the way we look at science. The film will, reportedly, be completed by December this year or January next & the makers are planning to release the film in the summer of 2018.

Are you excited to see Utkarsh Sharma as a leading man in 'Genius'? Do tell us in the comments section below!