Sixty-three children have lost their lives due to encephalitis and reported lack of oxygen supply at the BRD Medical college in five days, of whom many were infants, and 30 of the deaths were reported in the last 48 hours. 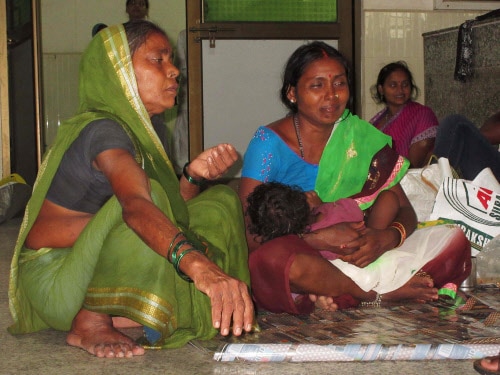 The Uttar Pradesh government on Saturday suspended the Principal of the BRD Medical College in Gorakhpur for the deaths of over 60 children. The horrifying case of negligence has broken nation's heart and the celebrities from Bollywood-TV & other fields are also mourning the deaths of the innocents while expressing their anger over it

Famous filmmaker Shekhar Kapur's reaction tells hwo shattered he is with with news.

Popular TV actor and the host of 'Crime Petrol', Anup Soni had this to say...

Recently becoming father of his second son, Riteish Deshmukh calls it a massacre! 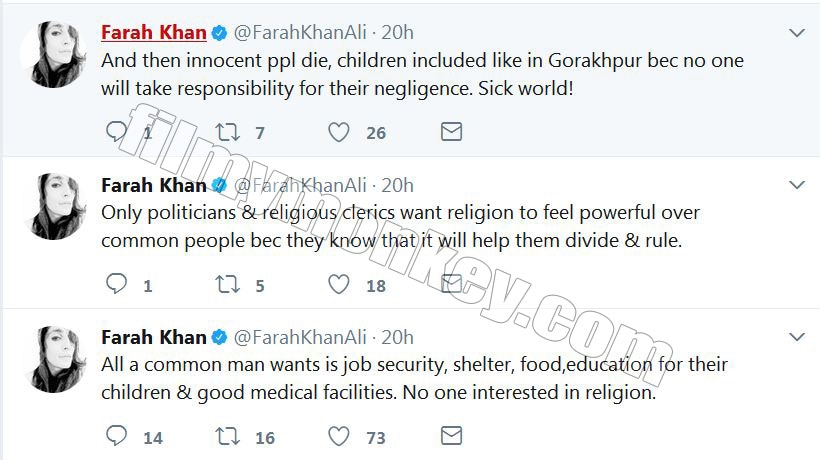 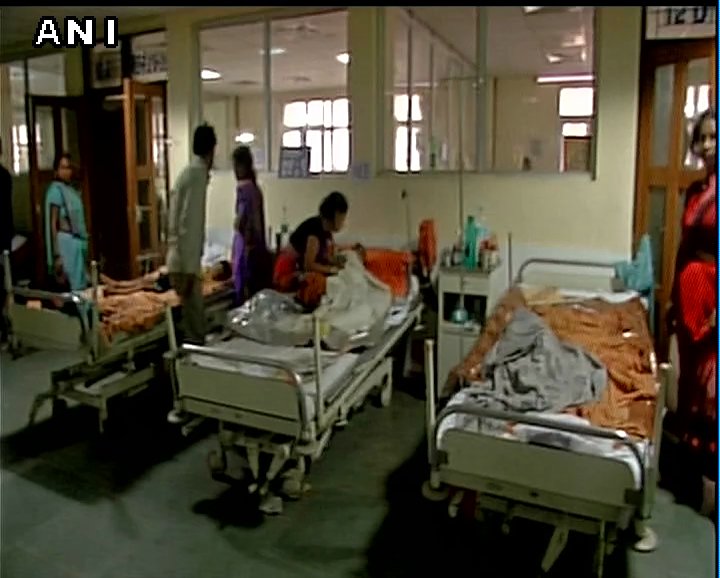 Prime Minister Narendra Modi is constantly monitoring the situation in wake of the death of more than 60 children in the past five days at a hospital in Uttar Pradesh's Gorakhpur, the PMO said. "PM is constantly monitoring the situation in Gorakhpur. He is in constant touch with authorities from the Central and U.P. governments," said a tweet from the Prime Minister's Office handle.