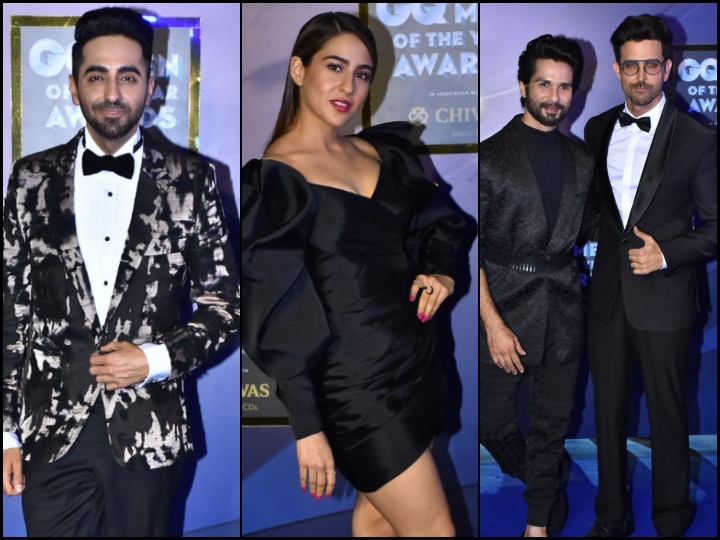 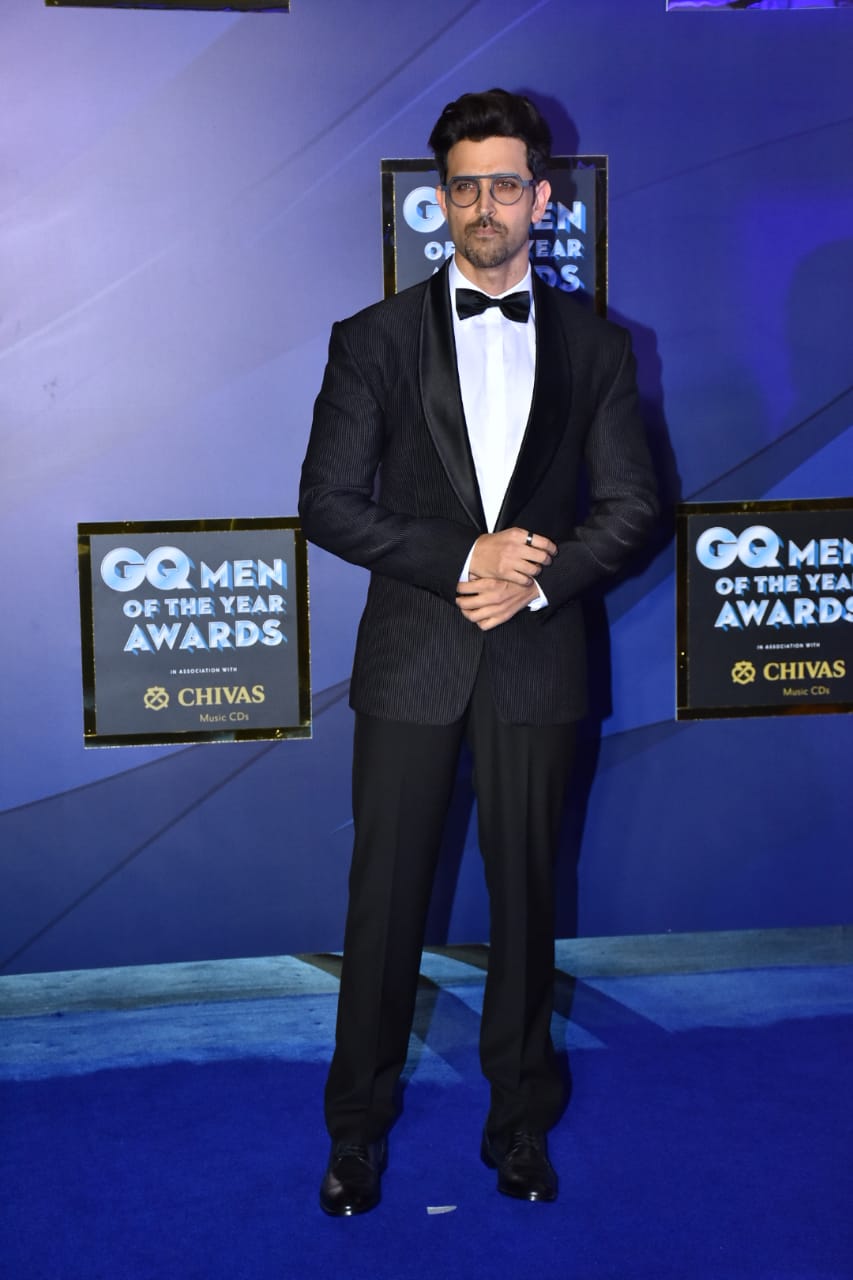 Hrithik Roshan is called ‘Greek God’ for a reason, isn't it? 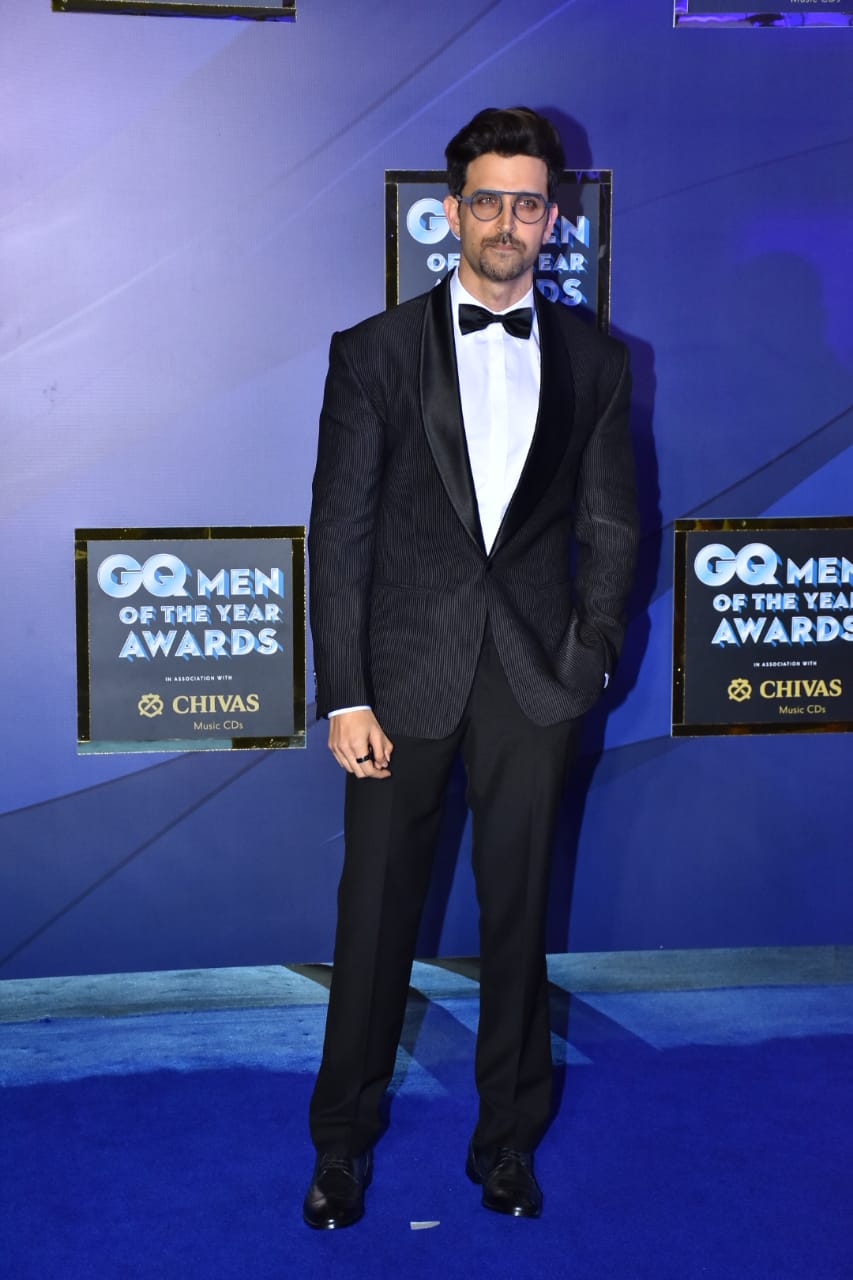 The actor, last seen in ‘Super 30’, looked dapper in a black suit. He completed his look with a pair of glasses. 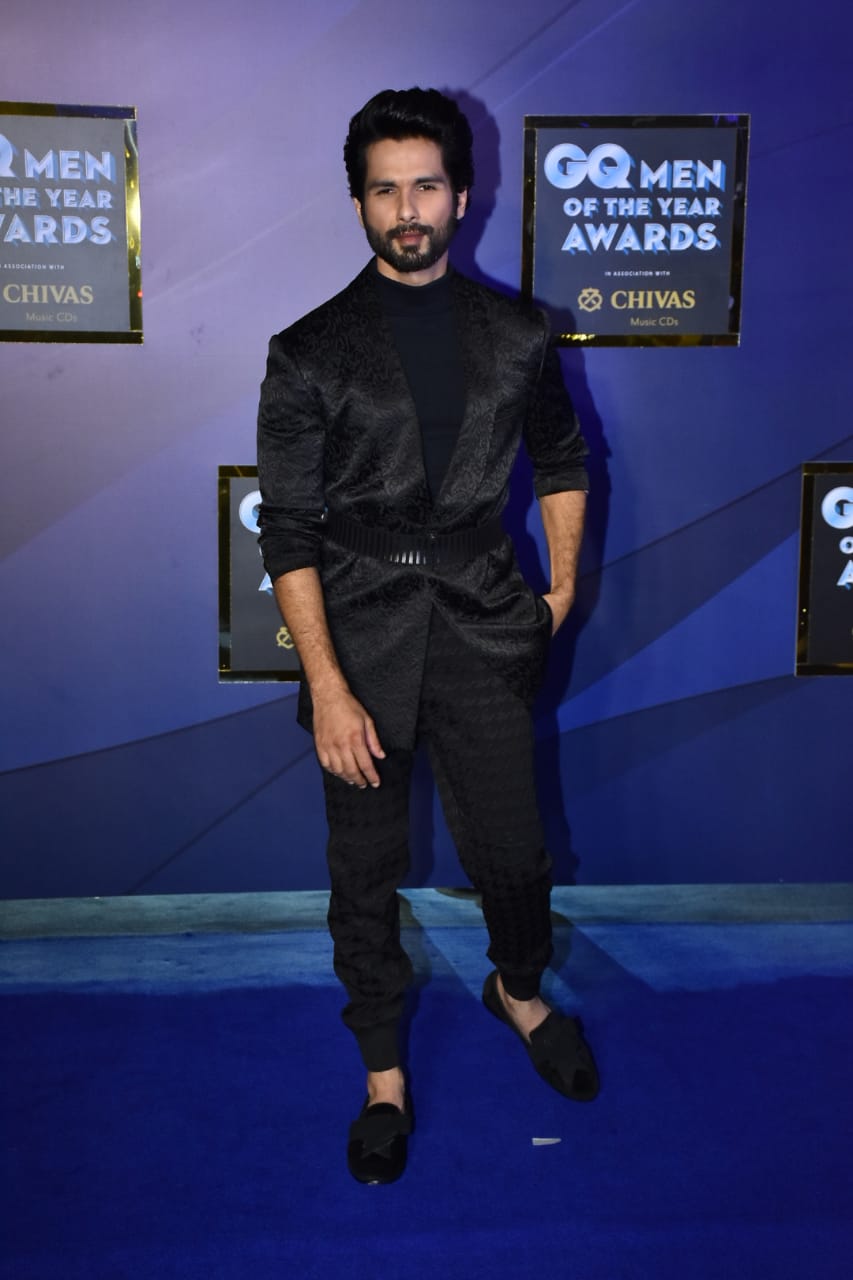 Shahid Kapoor looked handsome as he walked down the red carpet of the GQ Men Of The Year Awards 2019. 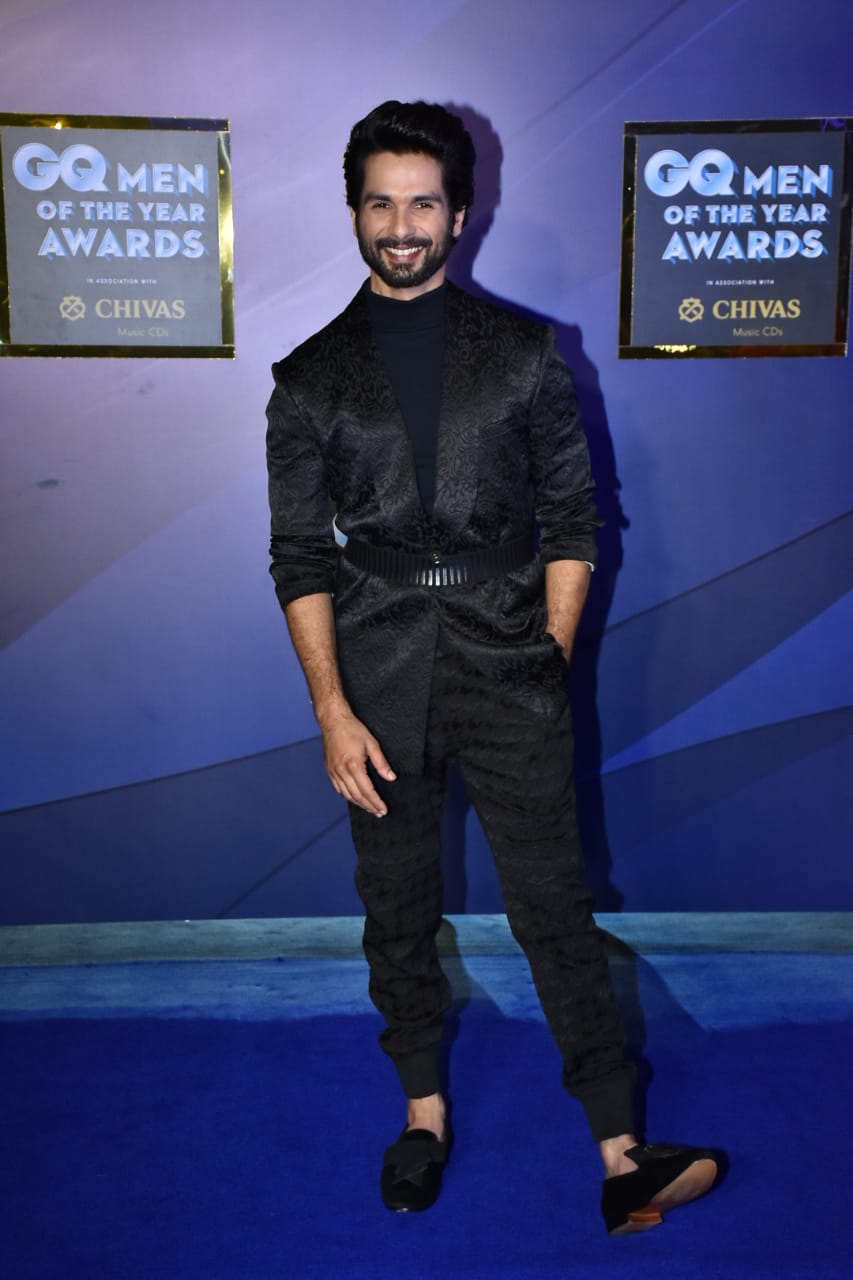 Shahid Kapoor was last seen in ‘Kabir Singh’ opposite Kiara Advani. The film emerged as a box office hit. 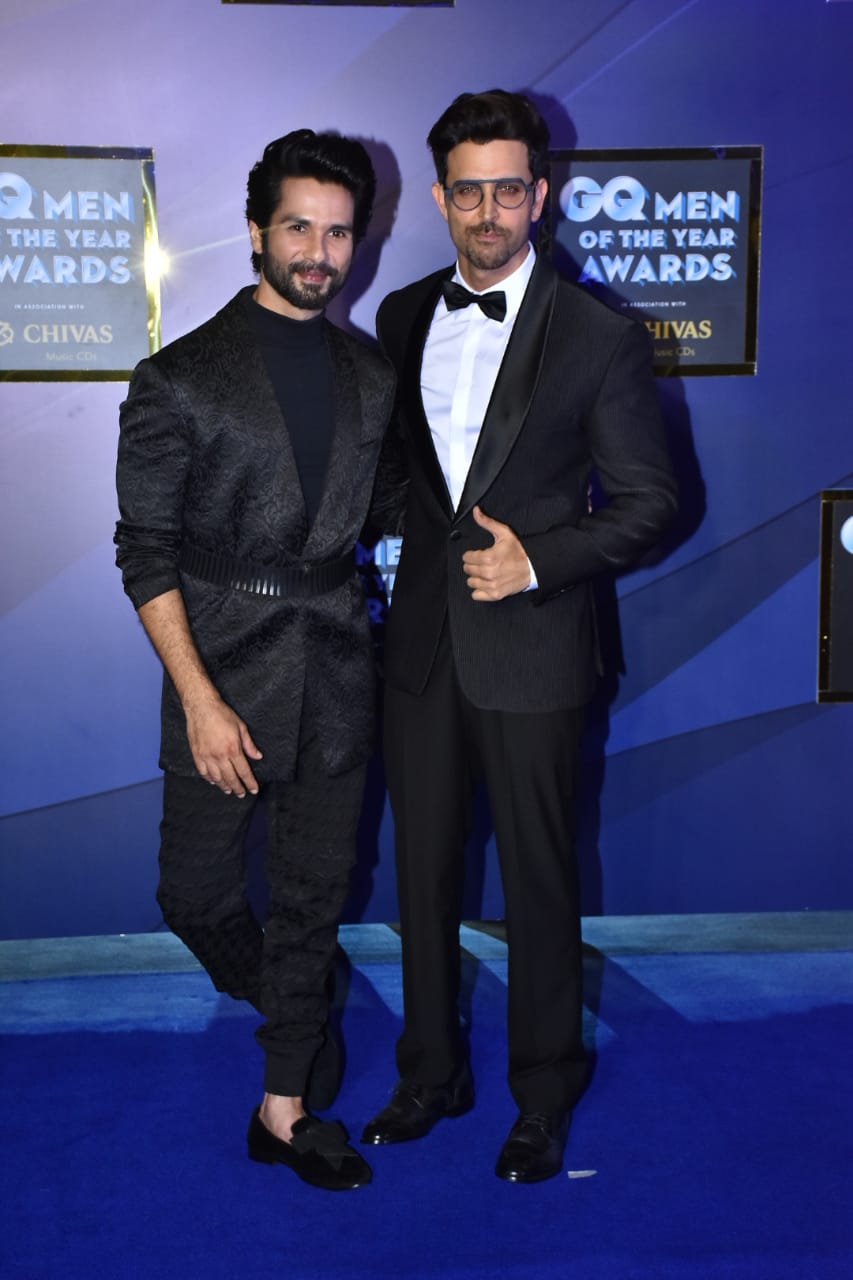 Two amazing dancers and actors in one frame. Here’s a photo of Hrithik Roshan and Shahid Kapoor from the GQ Men Of The Year Awards 2019. 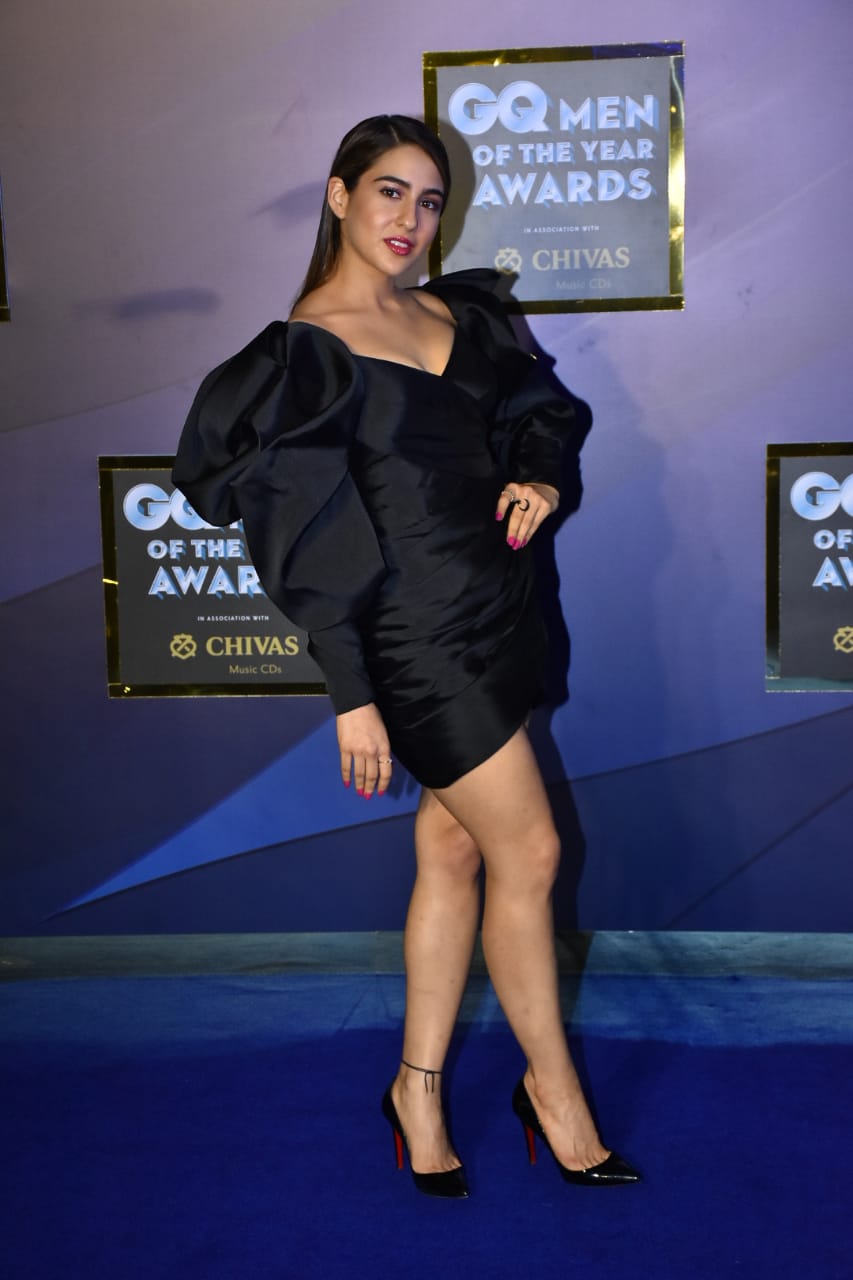 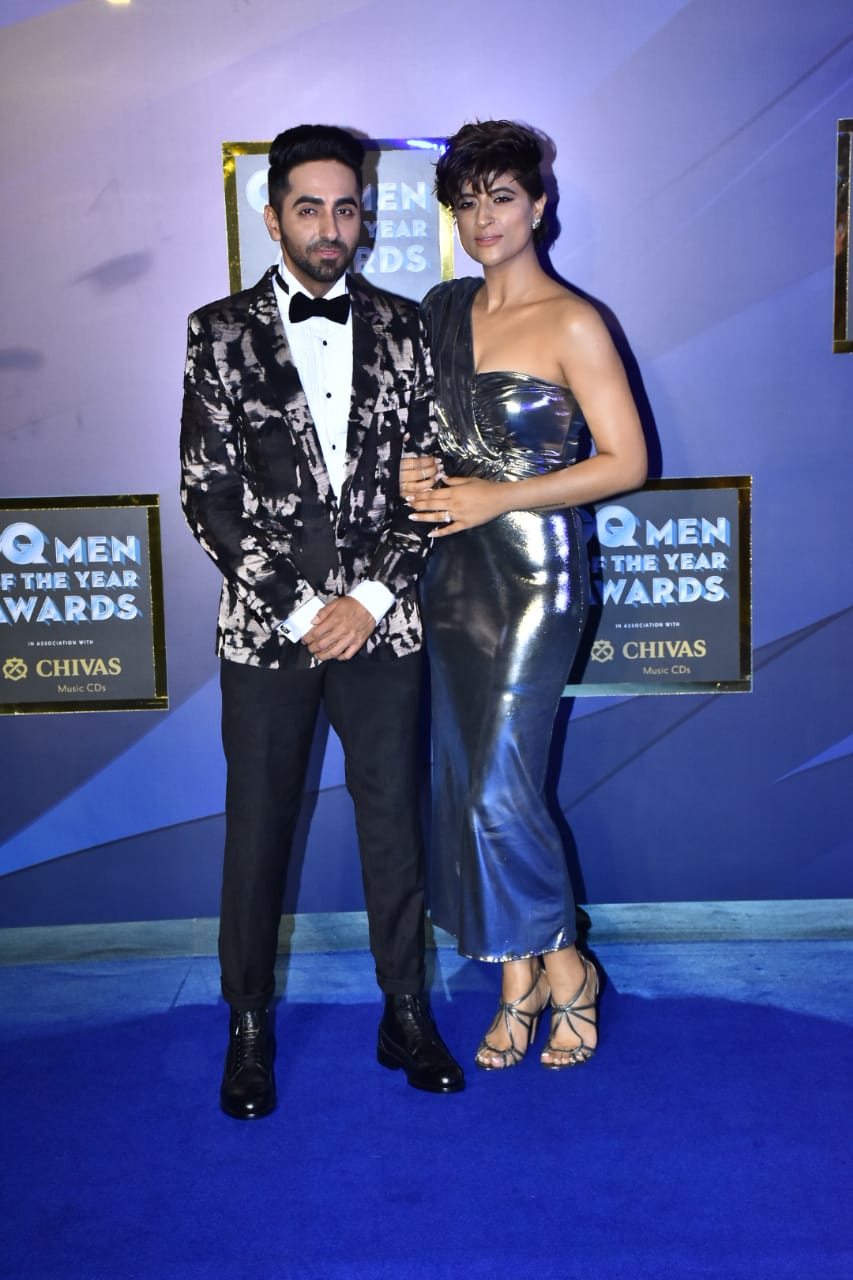 Ayushmann Khurrana, who is basking in the success of his recent release ‘Dream Girl’, attended the awards with his wife Tahira Kashyap. 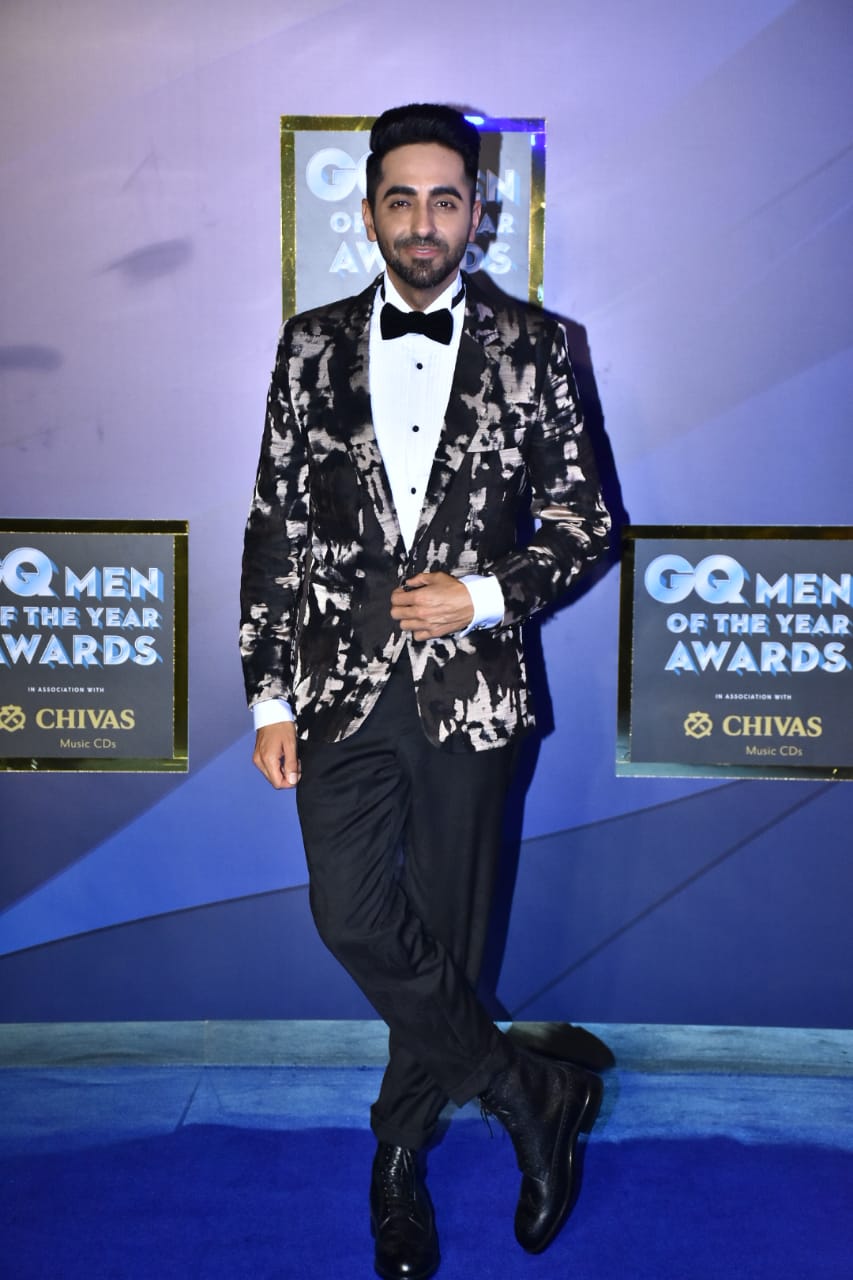 Ayushmann Khurrana, who will be next seen in ‘Bala’ and ‘Shubh Mangal Zyada Saavdhan’, looked dapper in a suit. 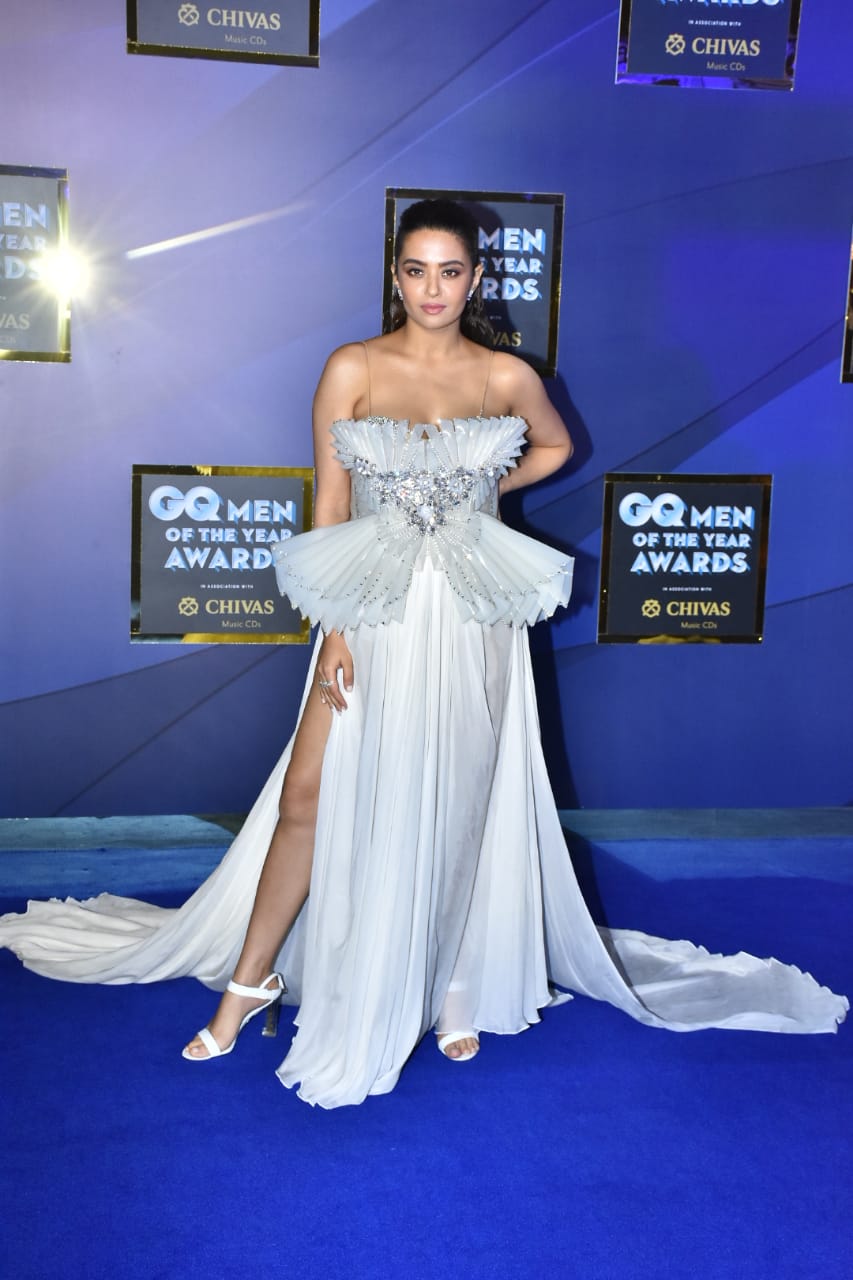 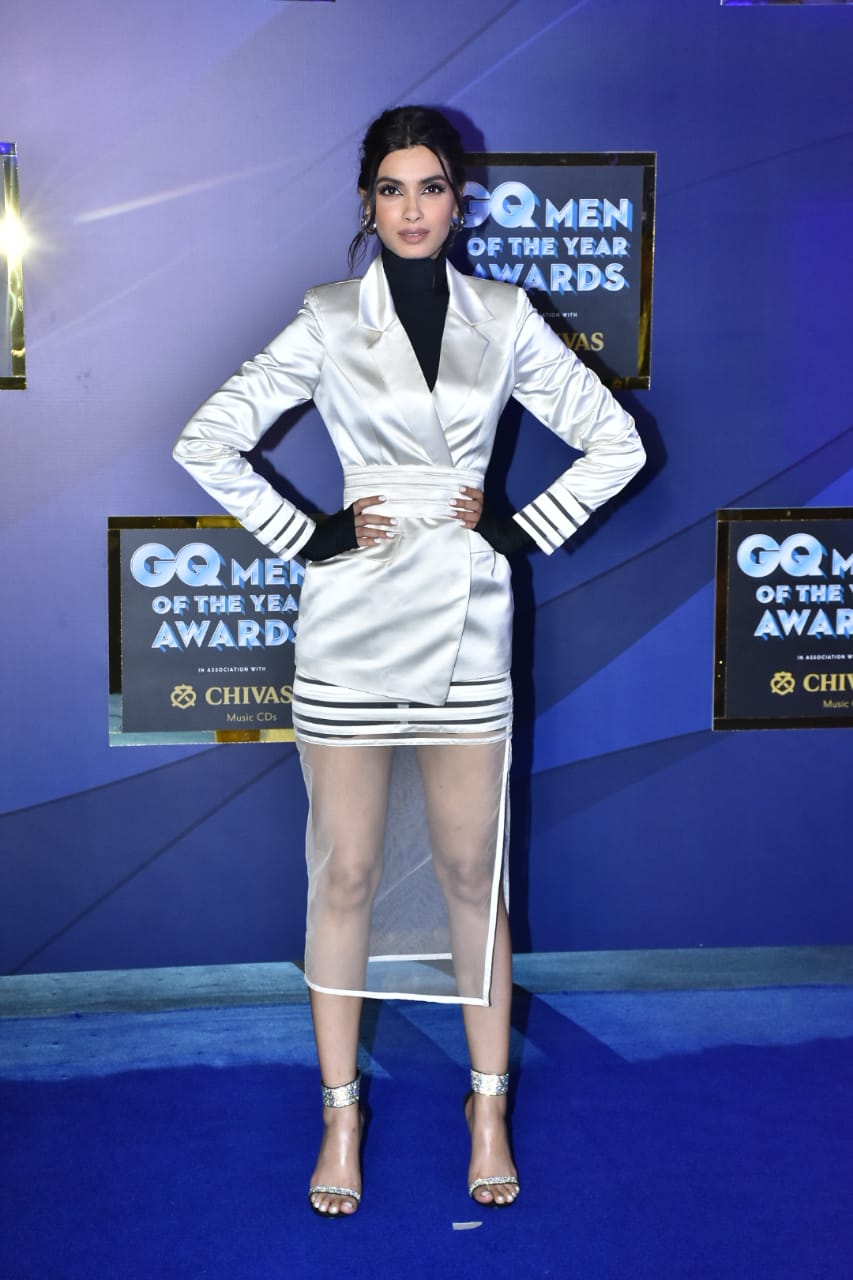