Before deleting the account, the "I do" rapper posted a video in which she slammed people for critcising her win, reports variety.com.

By: IANS
Updated: 12 Feb 2019 02:58 PM
Rapper Cardi B has quit Instagram following the backlash she received after she won a Grammy Award for her album "Invasion of Privacy".

Before deleting the account, the "I do" rapper posted a video in which she slammed people for critcising her win, reports variety.com. 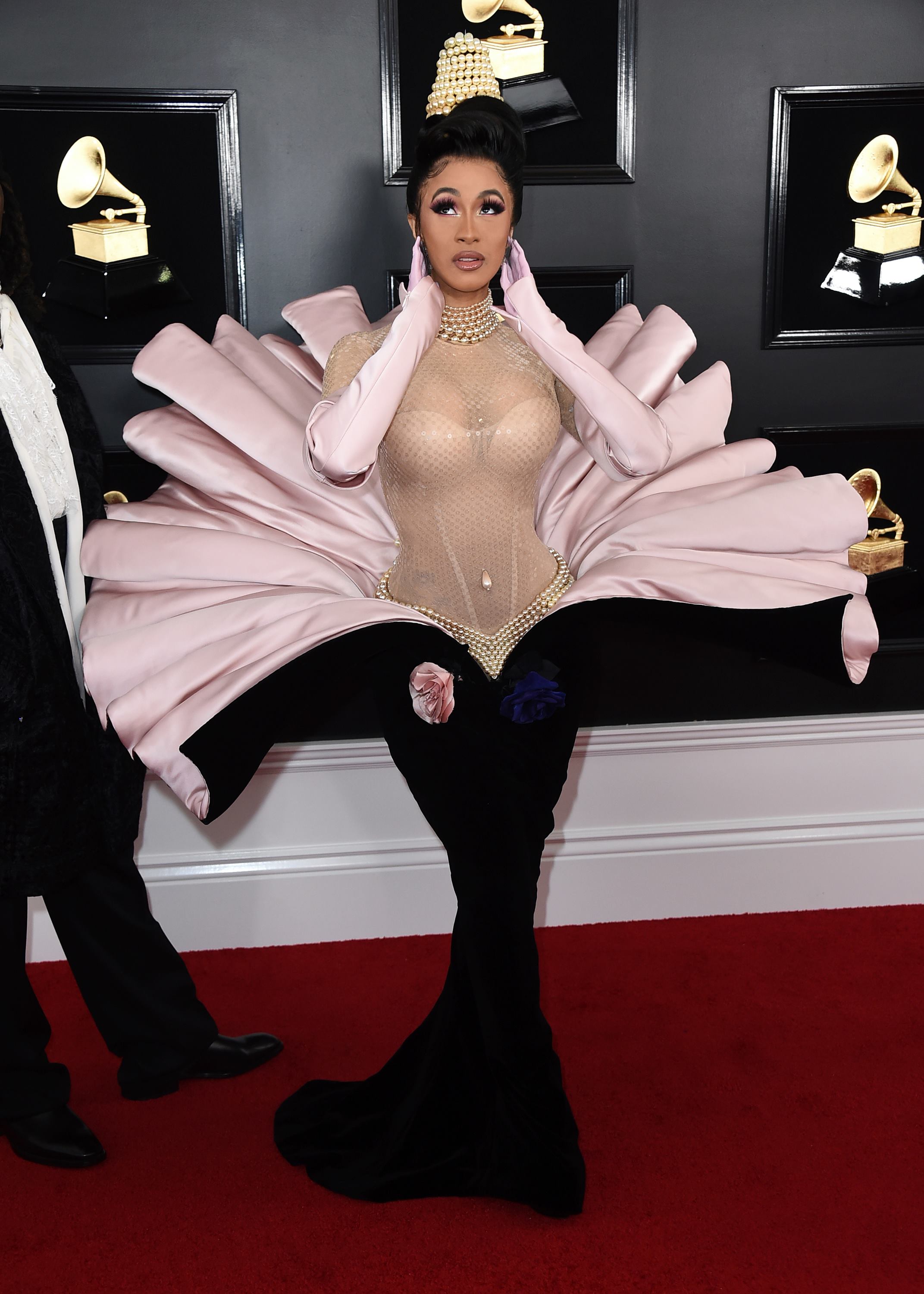 In a vintage Mugler design, Cardi B looked dramatic as ever on the red carpet. The gown featured a sequin nude bodysuit and a black skirt which looked like it bloomed out of a clam shell.