Hollywood actress Julia Roberts is 2017's Most Beautiful Woman of the World: People

49-year-old Robert said, she thought her best years were yet to come after receiving the honour. 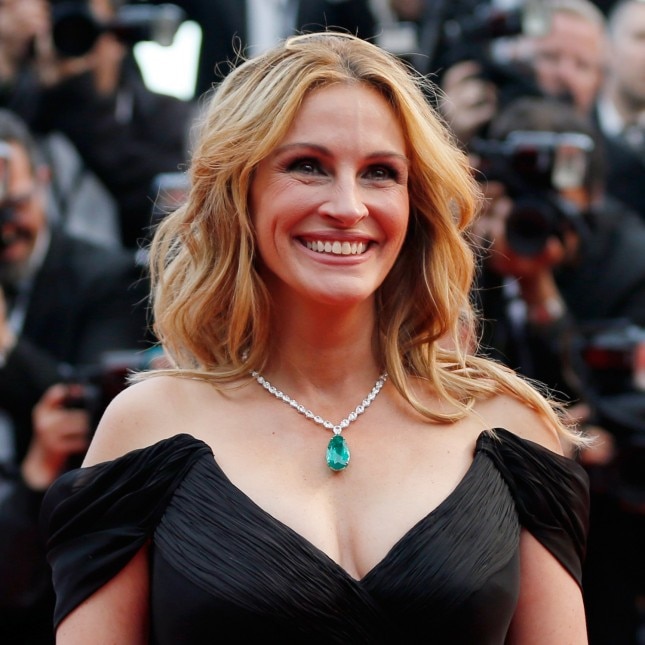 It's been 26 years since the ' Pretty Woman' star was first on the cover of the magazine's 'World's Most Beautiful' issue. Now for the fifth time in record, she is ruling the issue. 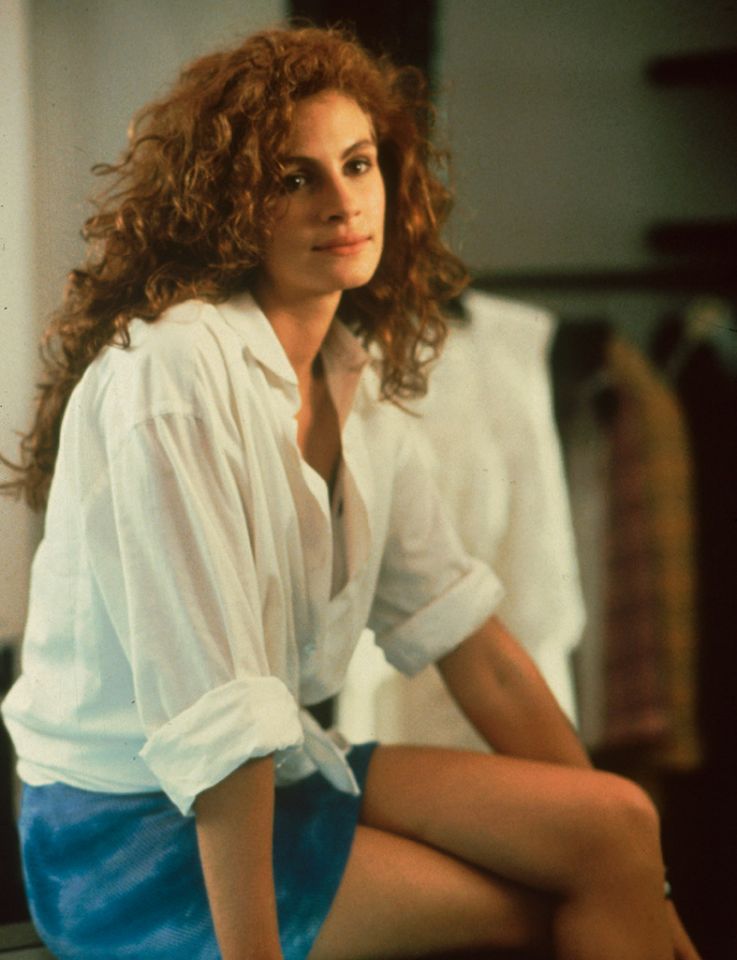 "I am very flattered," she reacted, adding, "I think I'm currently peaking."

On a related note, ' F.R.I.E.N.D.S' fame Jennifer Aniston was last year's most beautiful woman for the magazine.

With inputs from ANI