By: ANI
Updated: 20 Oct 2017 05:07 PM
Los Angeles: Actress Lindsay Lohan, who visited India in December 2009 as part of the documentary "Lindsay Lohan's Indian Journey", recalled her days in the country on the auspicious occasion of Diwali.

Lohan took to Instagram on Thursday to share a photograph in which she can be seen holding a child in her arms, and flaunts a ‘bindi' on her forehead.

Presented and narrated by Lohan, the hour-long documentary featured the actress talking to victims of human trafficking in Delhi, Kolkata and a village in West Bengal.


"Living in the moment, thinking about the future, and staying connected to the past: That's what makes me feel whole." #hughhefner #icon #bless 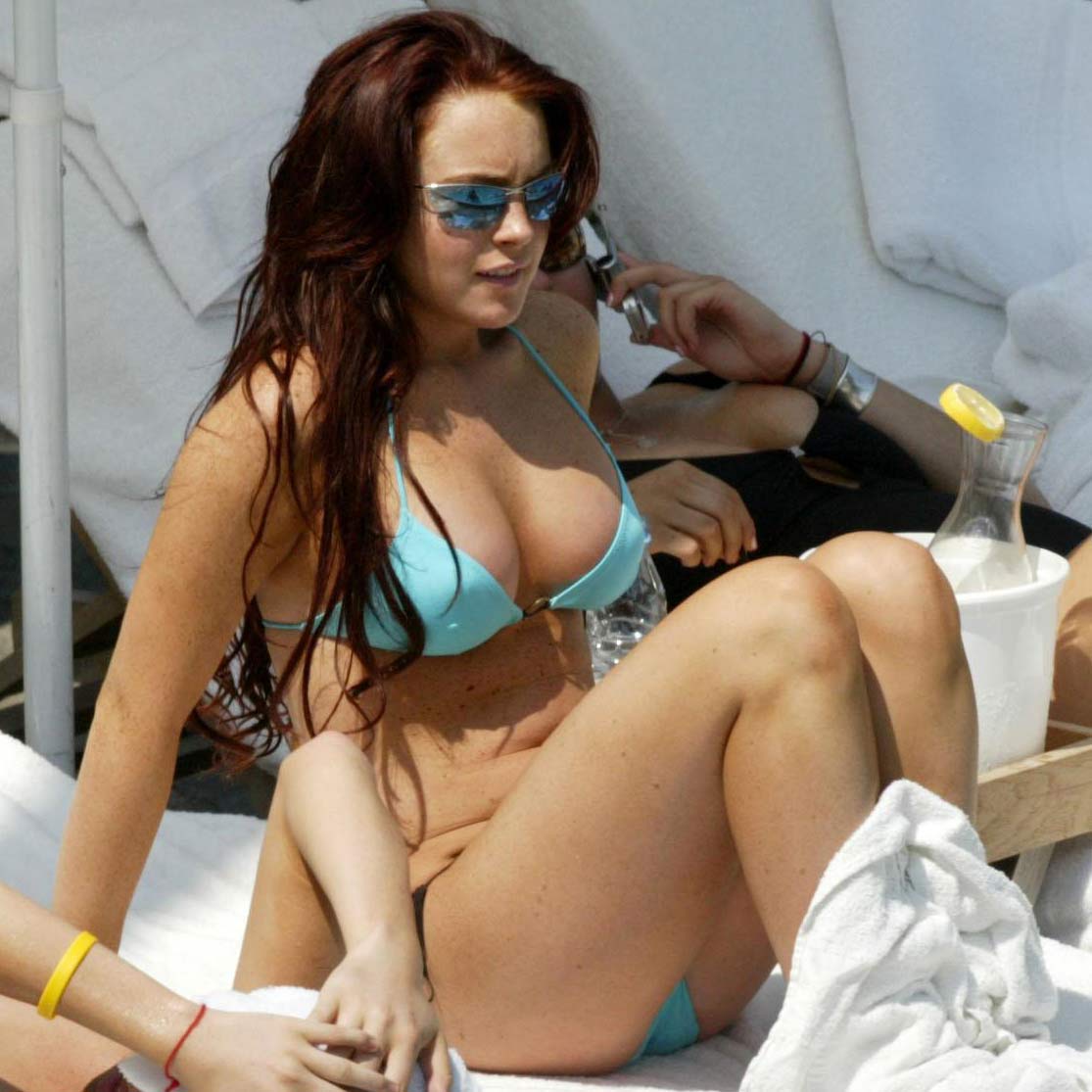 Lindsay Lohan sizzling in a bikini on a beach (Pic: Web)

The documentary was filmed in India over a period of a week in December 2009.