By: Team Fm
Updated: 23 Feb 2018 12:42 PM
Seems like 2018 is going to be an year of weddings as various Bollywood celebs are reportedly set to tie the knot. Recently, actor Mohit Marwah tied the knot with Antara Motiwala at a grand ceremony in Ras al-Khaimah in Dubai[SEE PICS HERE...] & there are also reports of Sonam Kapoor & Deepika Padukone getting married this year. But, there is still no confirmation regarding Sonam & Deepika's wedding.

Now according to latest reports a Bollywood hottie will tie the knot this year. She is none other than Amy Jackson who is best known for starring opposite Akshay Kumar in 'Singh Is Bliing'. 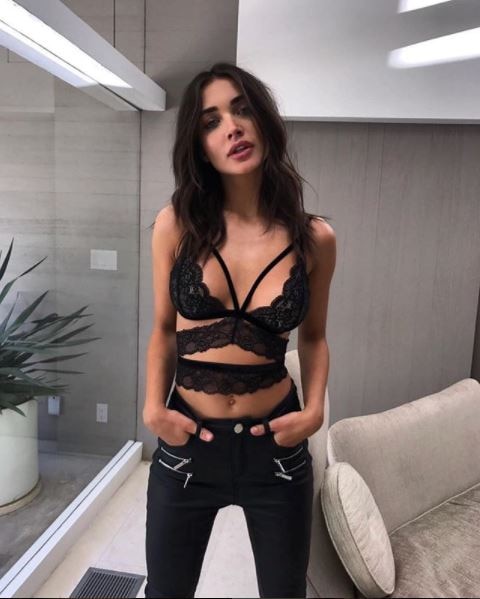 Awaiting the release of her next release '2.0' c0-starring Rajinikanth & Akshay Kumar, Amy is reportedly dating a multi-millionaire, George Panayiotou, who is the founder of PlayGround nightclub in Liverpool.

One of her contemporaries confirms the development & told a leading daily that, “Amy has been in a steady relationship for the longest time now. She just didn’t want to open up about her personal life to the public. She kept her affair hidden from the prying eyes of the media for a long time.”

Speaking about the wedding news, the source said that, "Amy and George are a happy couple. She always wanted to have a family of her own. She’s planning to get married sometime later this year. The couple is currently deciding on the date and venue for their D-Day." 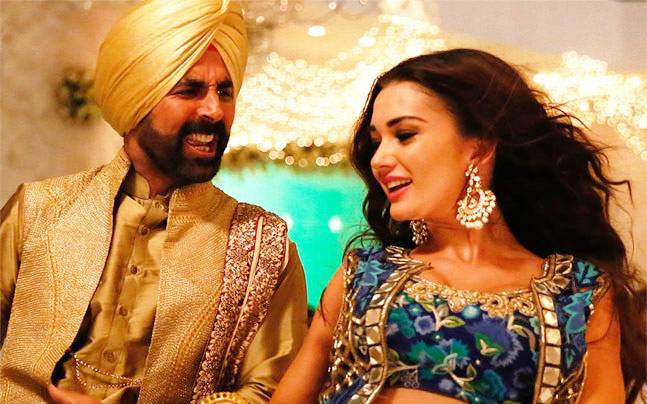 Amy with Akshay in 'Singh Is Bliing' (Photo: Web)

The source further told DNA that, "Amy wanted to tie the knot last year. But it didn’t work out then. Finally, now they are chalking out a plan."

The 'Freaky Ali' has not yet reacted on her wedding news. But, she's sharing a lot of pictures with her long-time boyfriend on social media which proves that they are deeply in  love. Check out some pictures here:

The look of sheer joy after making it down the kids slope. G was not impressed ????