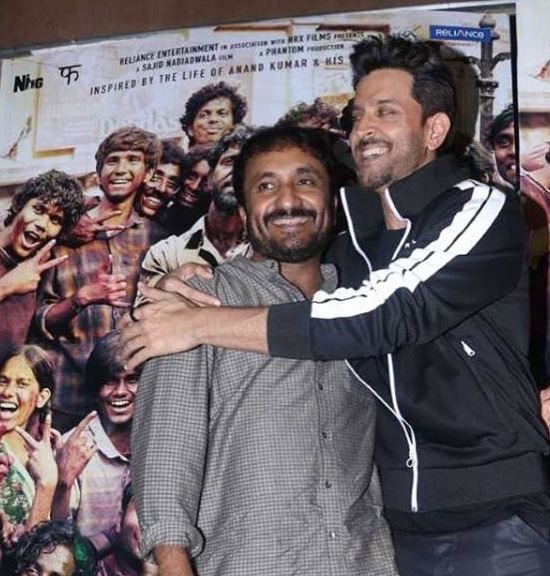 Recently the makers of Super 30 hosted a special screening for TV celebs and popular small screen celebs like Arjun Bijlani, Karishma Sharma and others attended in their best outfits, here are the pics: 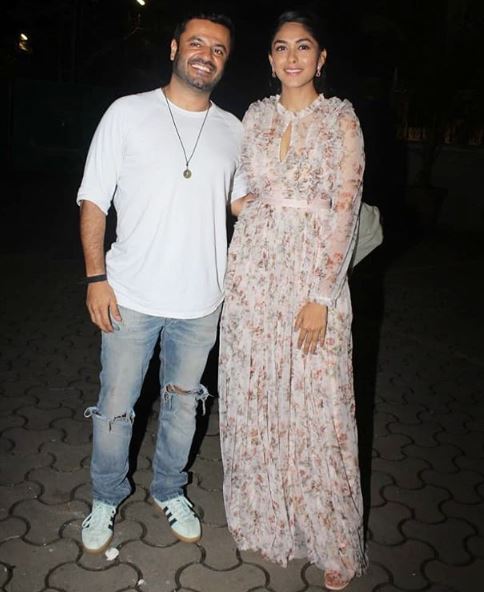 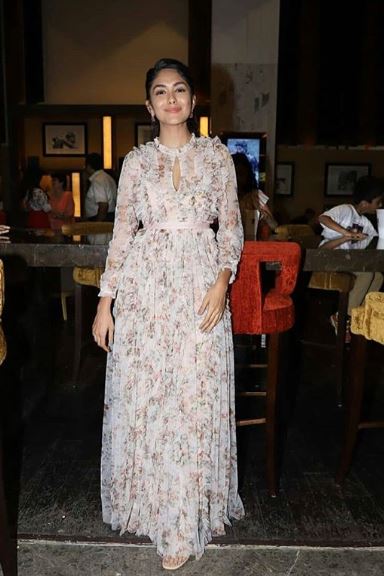 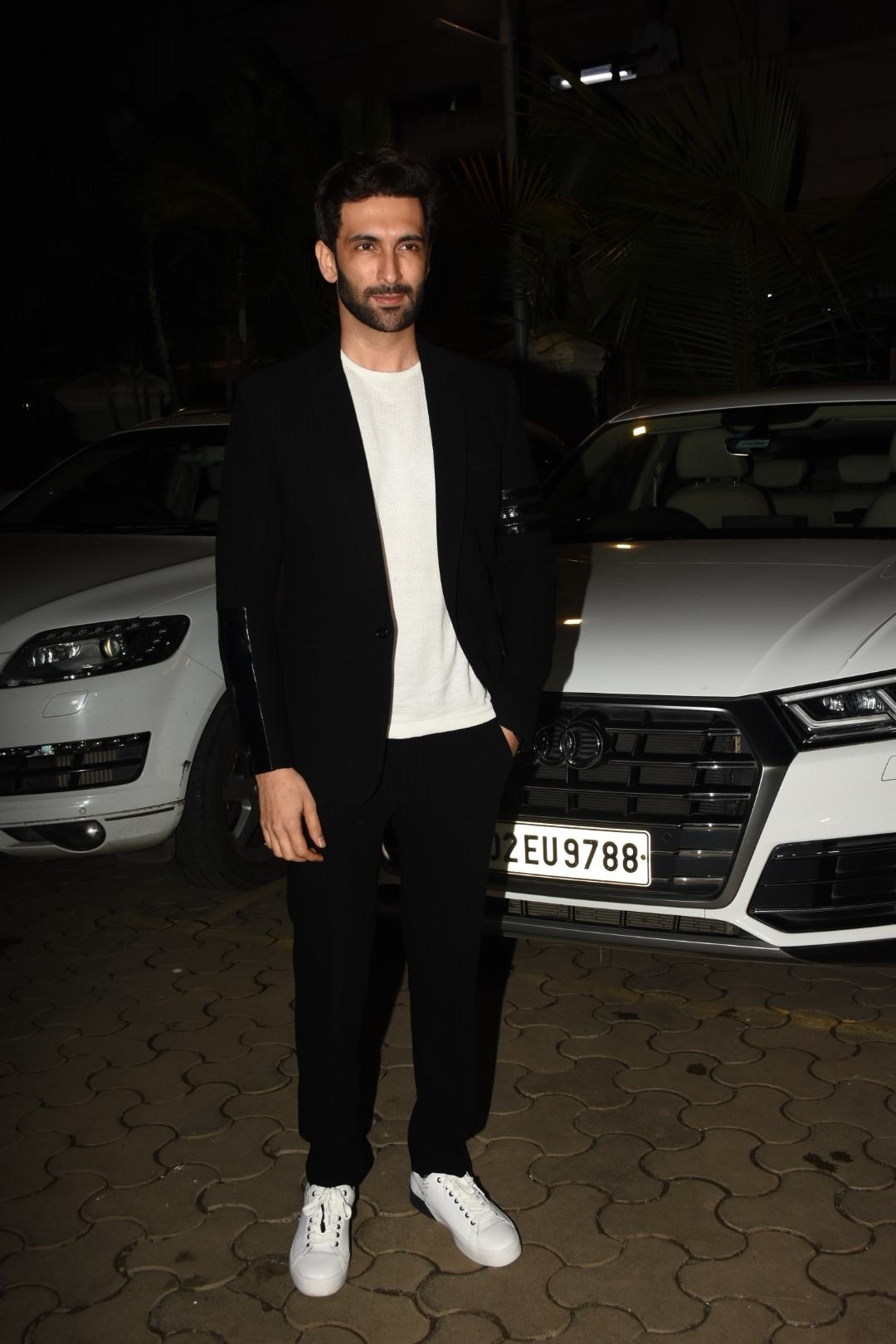 Nandish is being widely appreciated for his role in Super 30 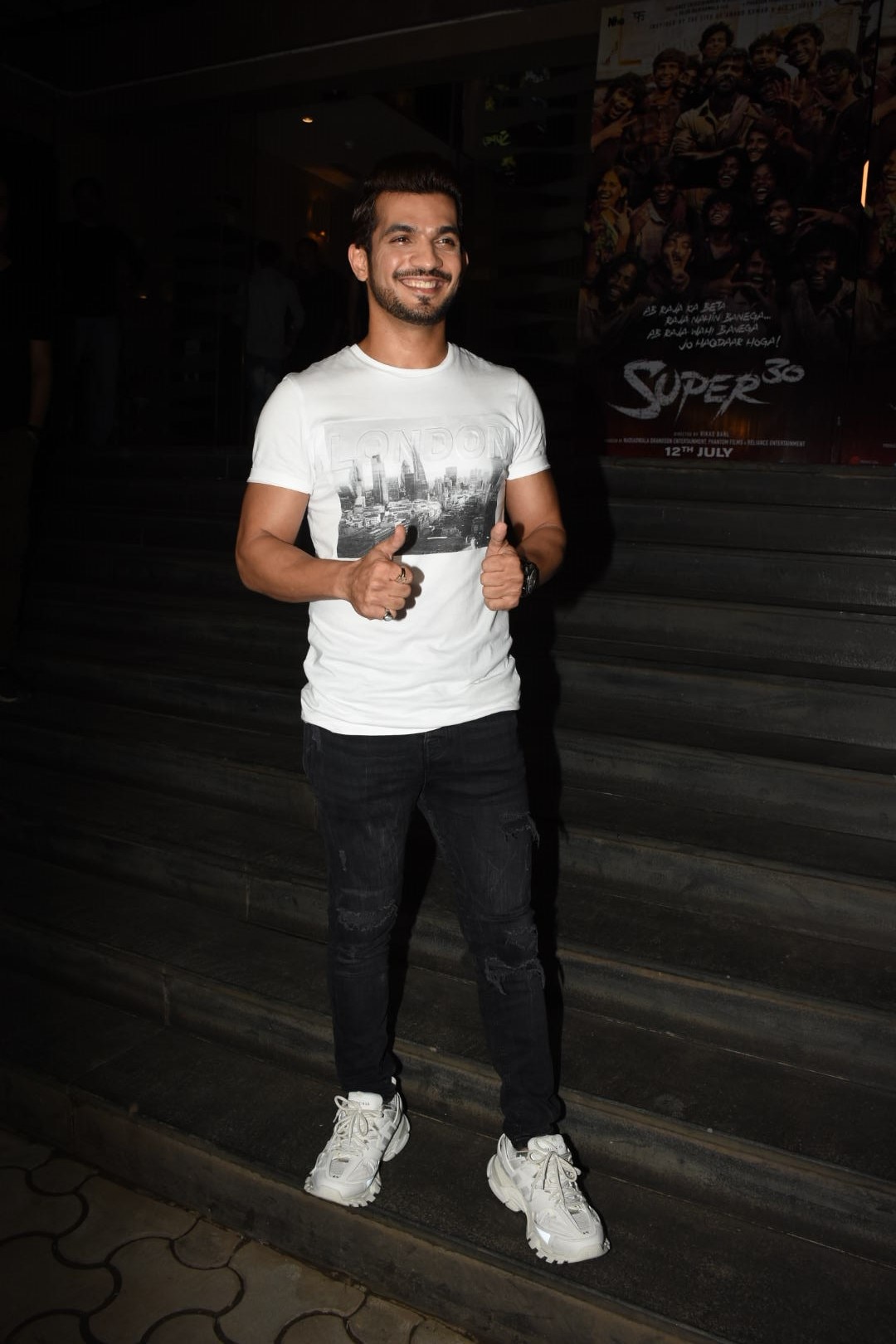 Actor Arjun Bijlani all smiles for the paps 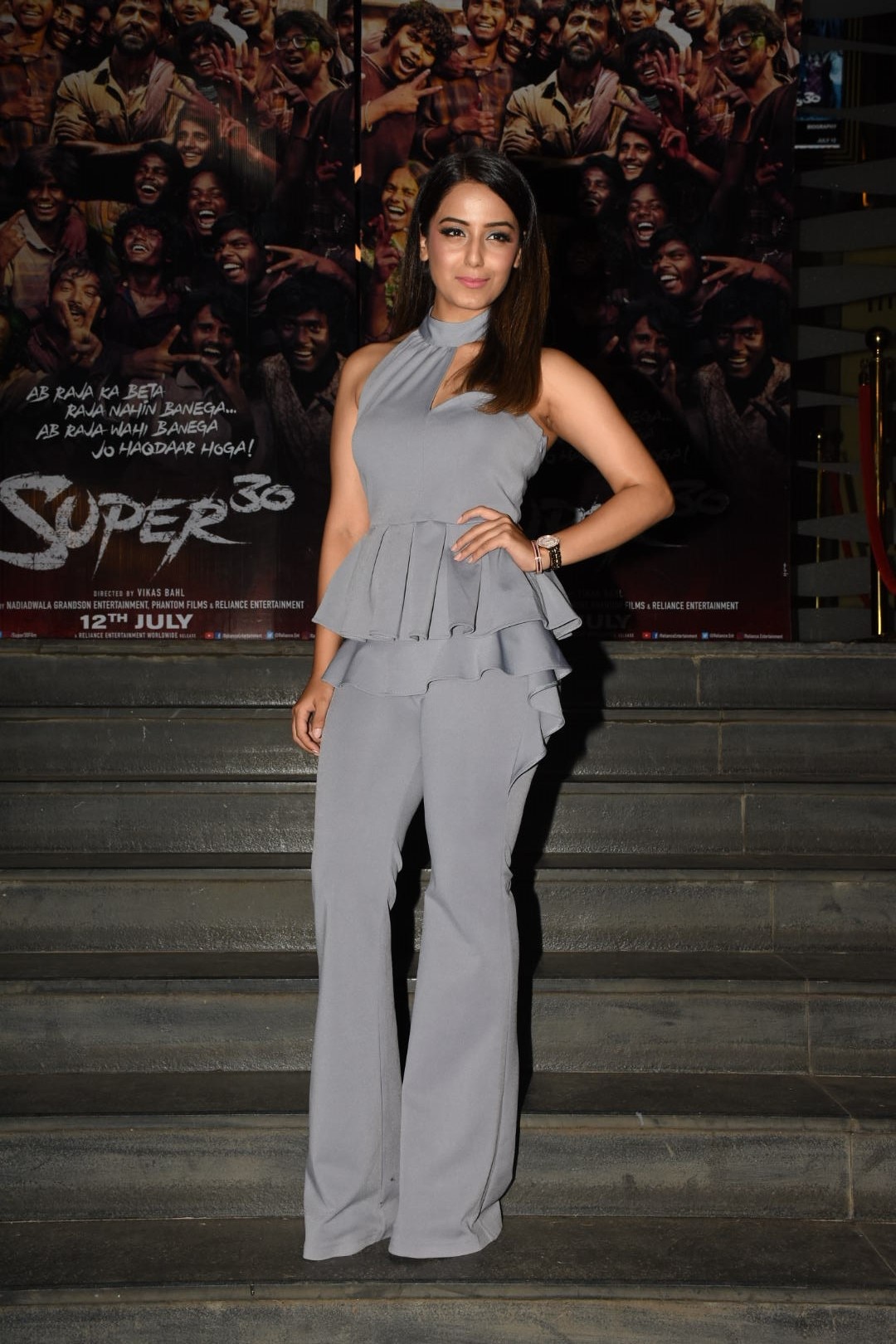 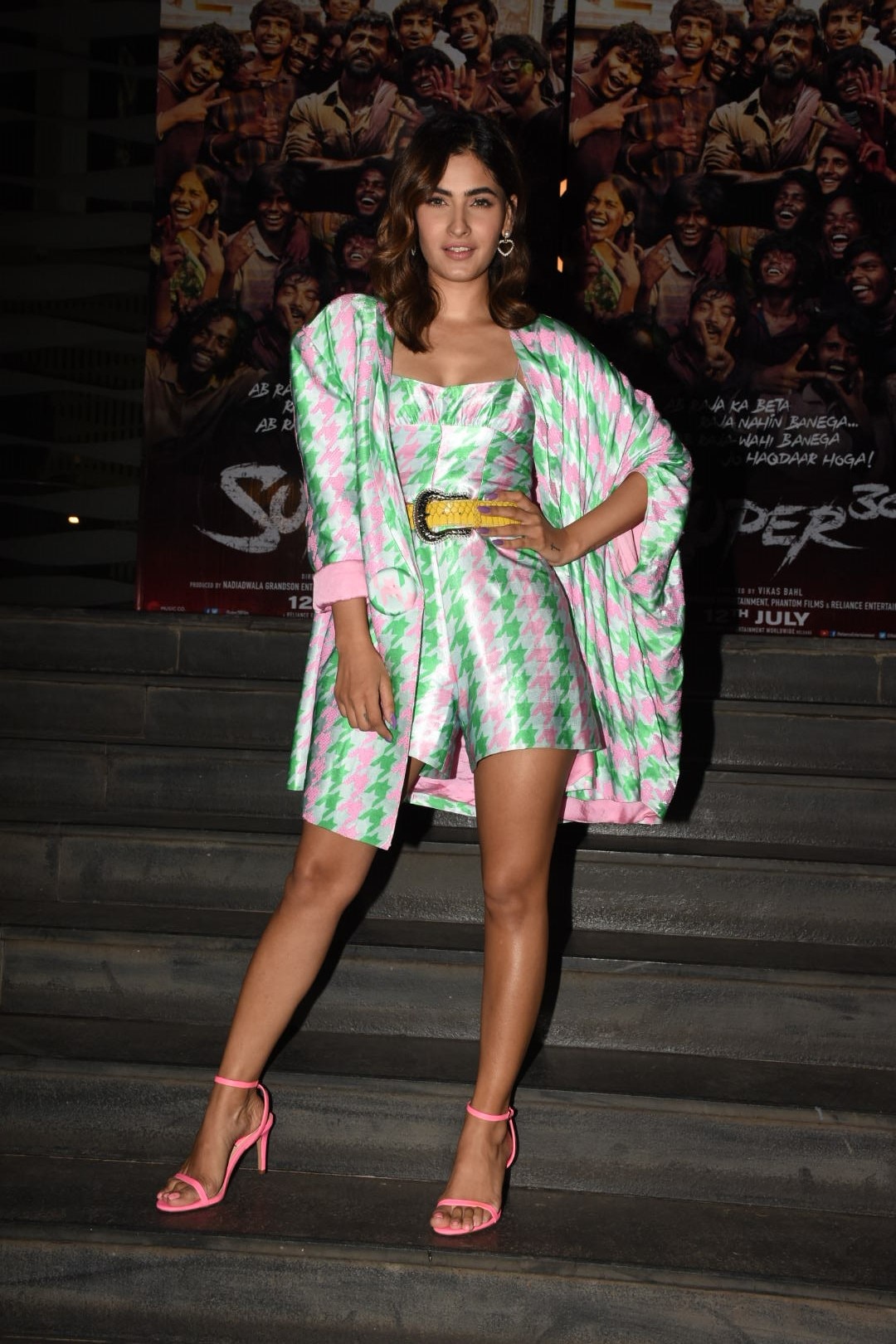 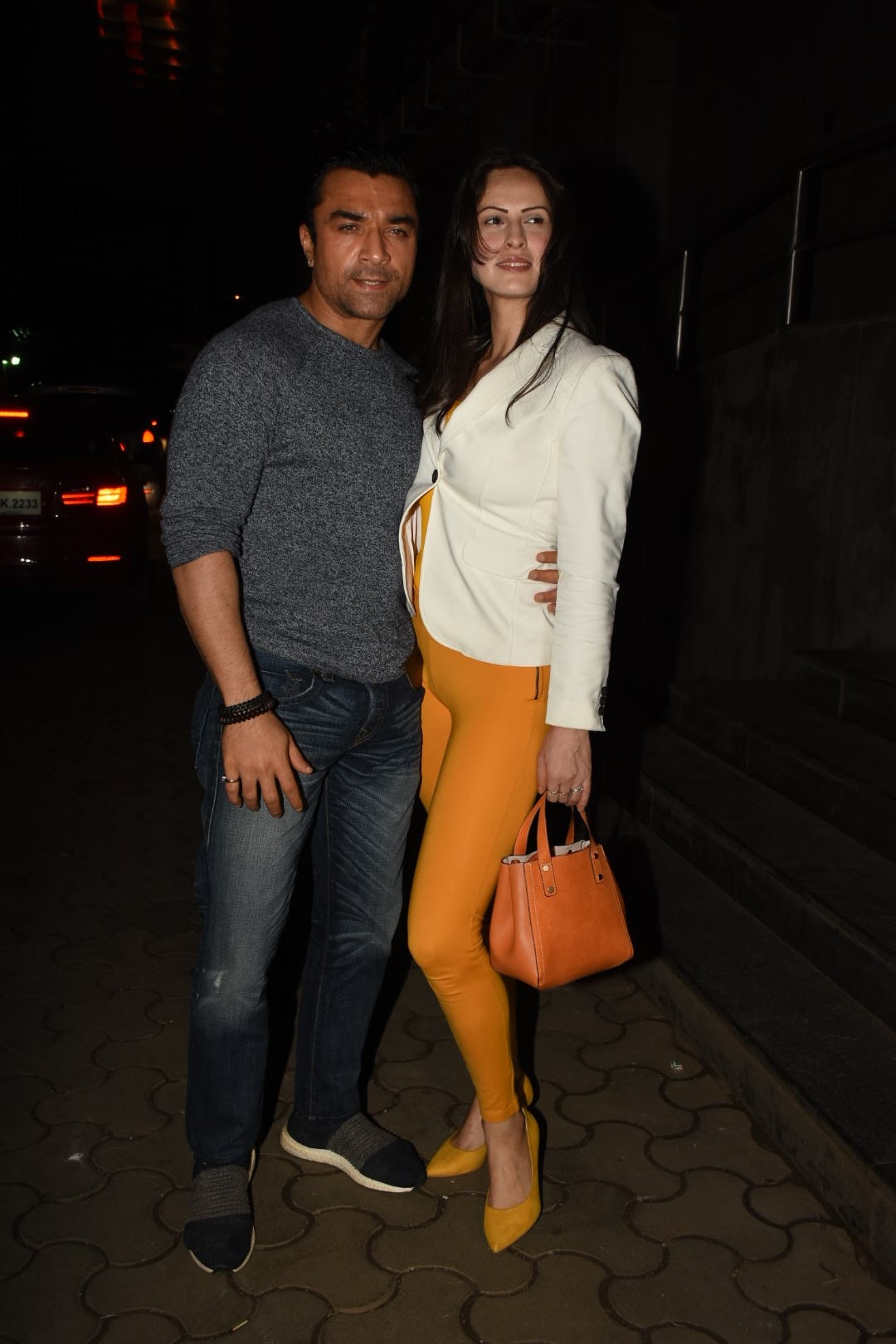 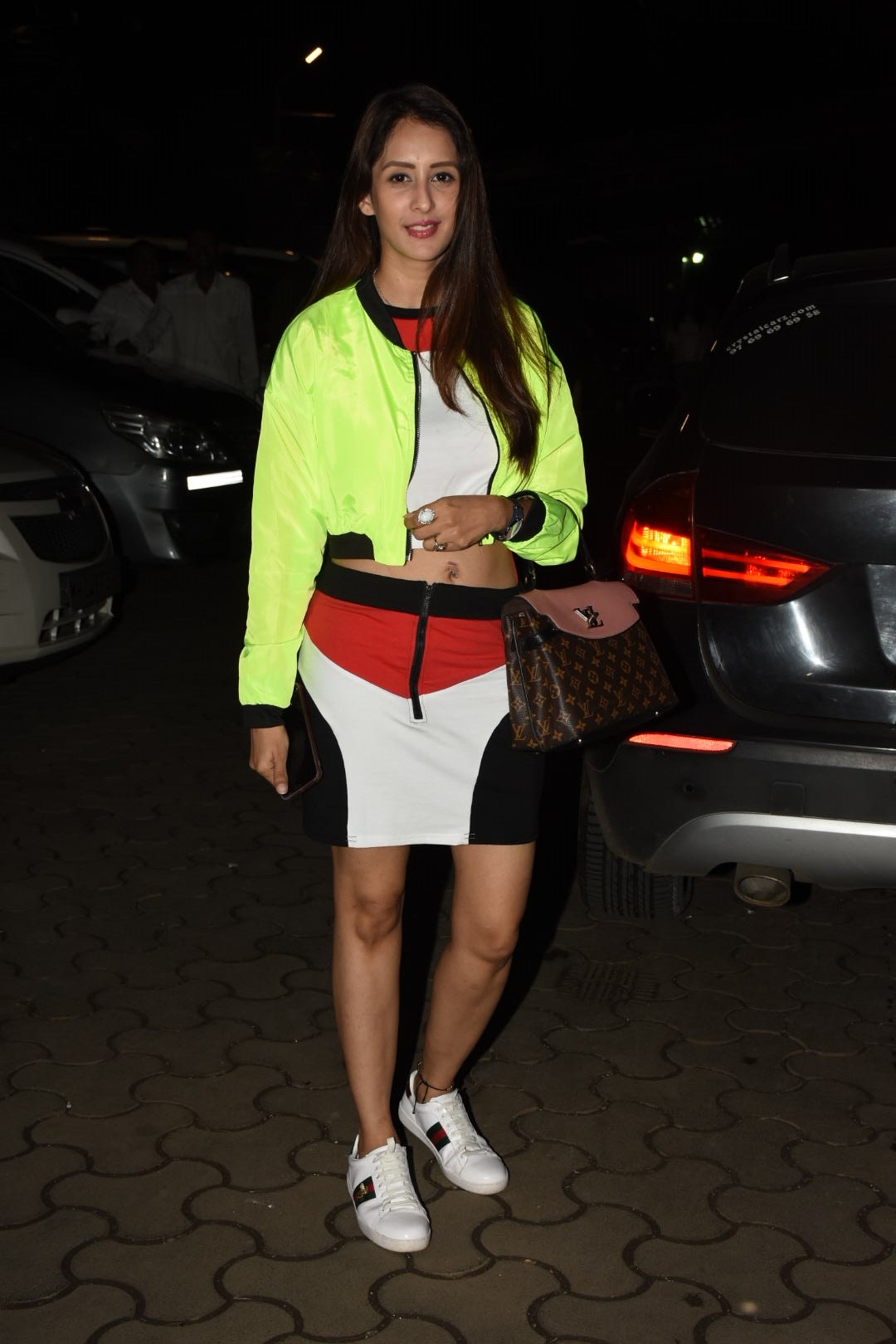 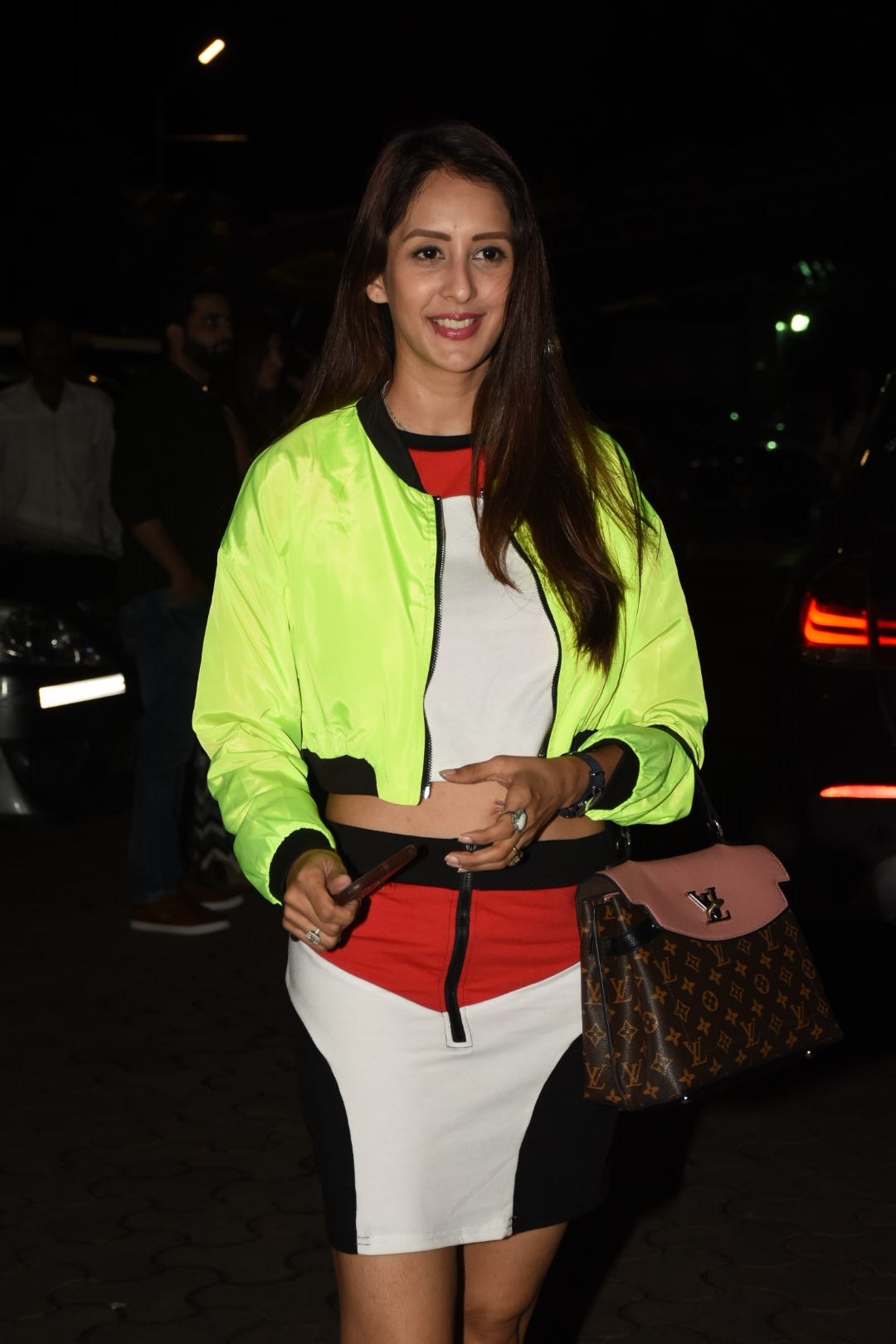 Chahatt all smiles for the shutterbugs 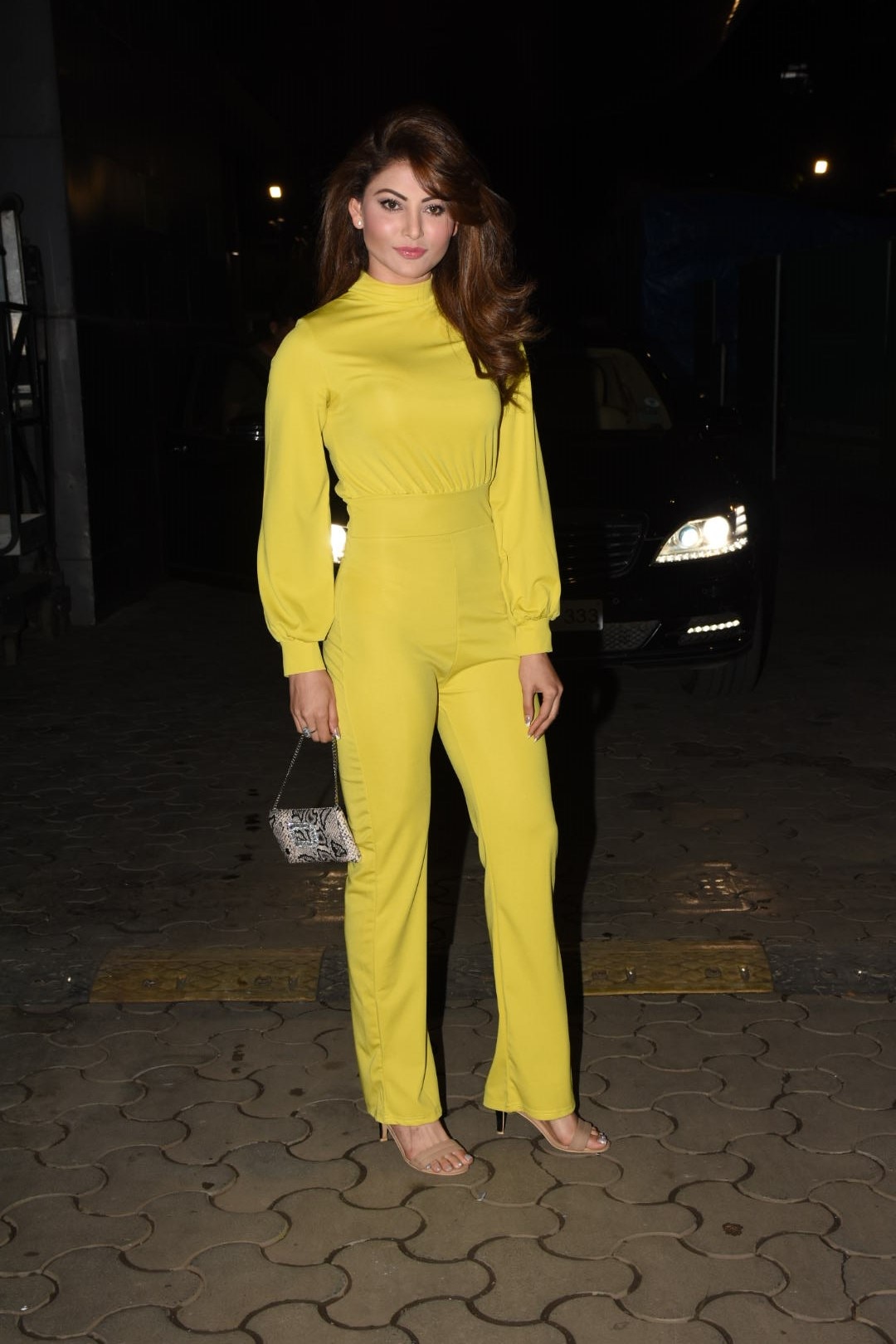 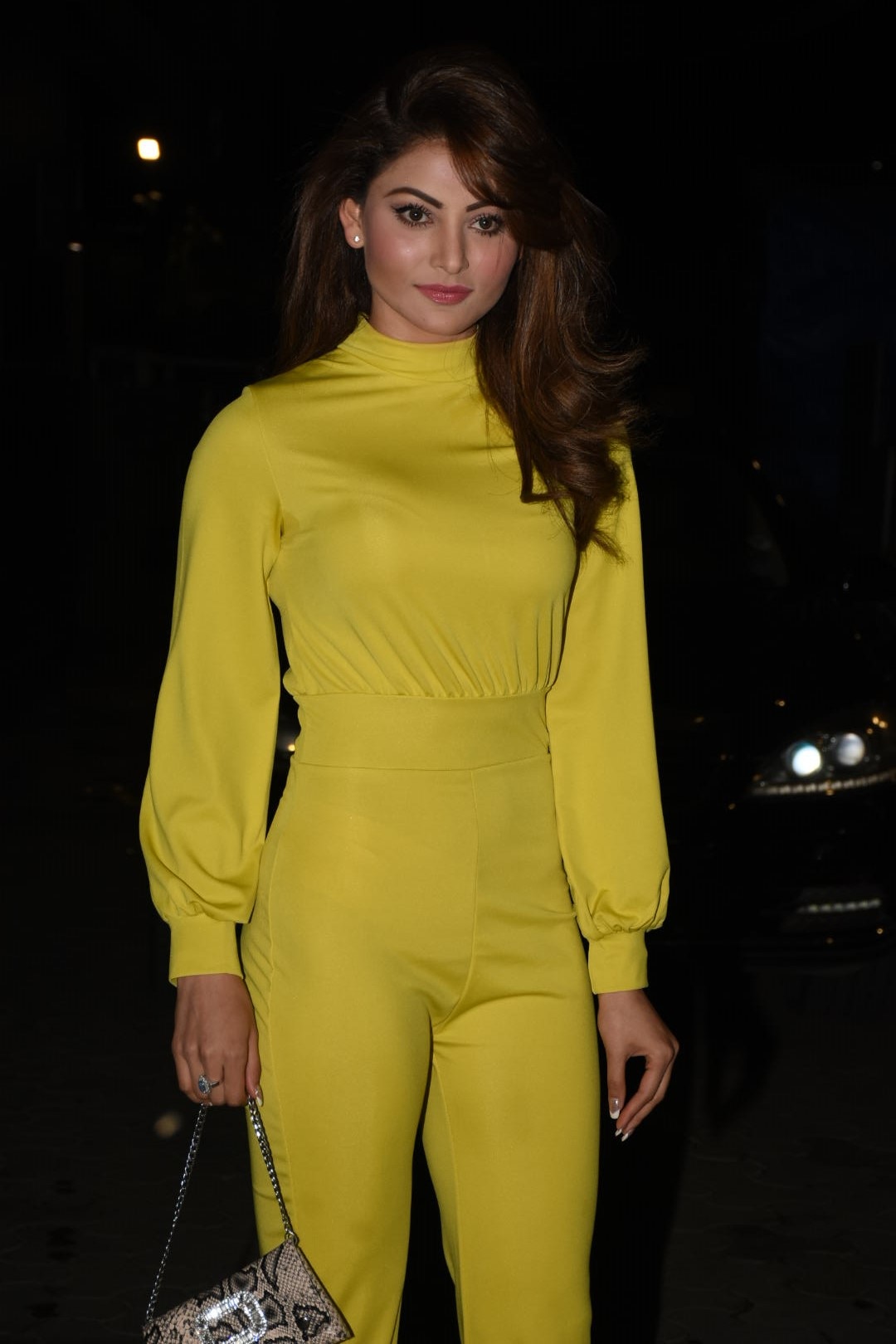 Urvashi opted for a neon jumpsuit 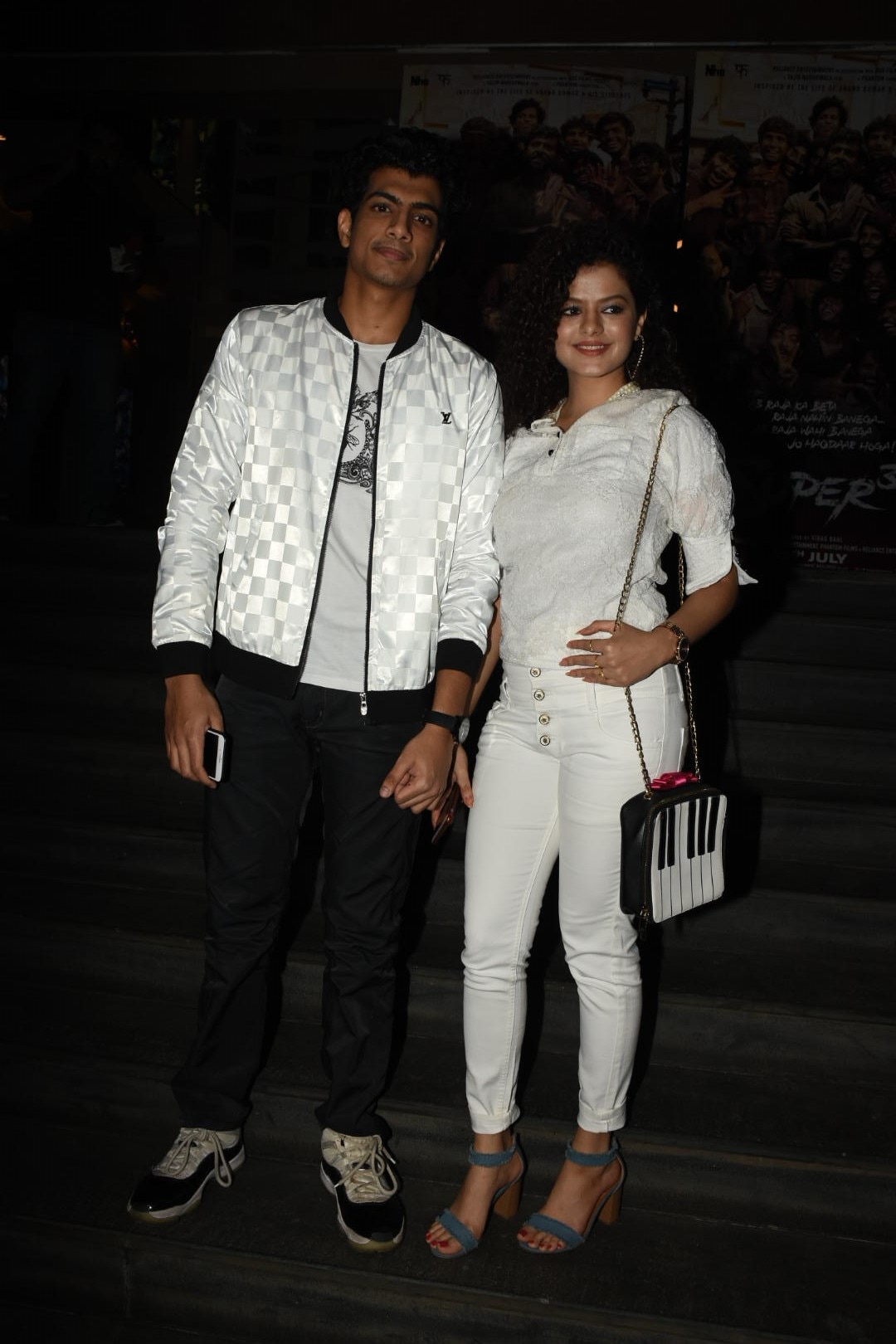 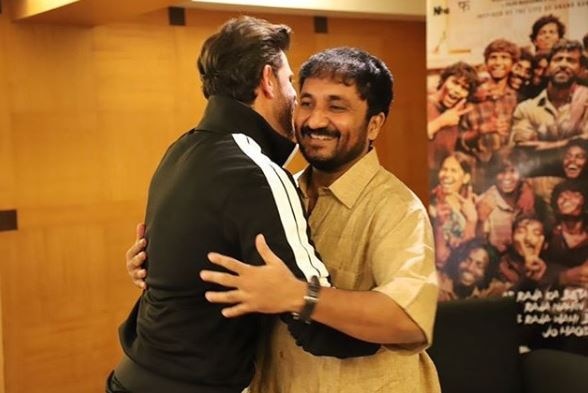 Hrithk clicked candid with Anand Kumar at the screening 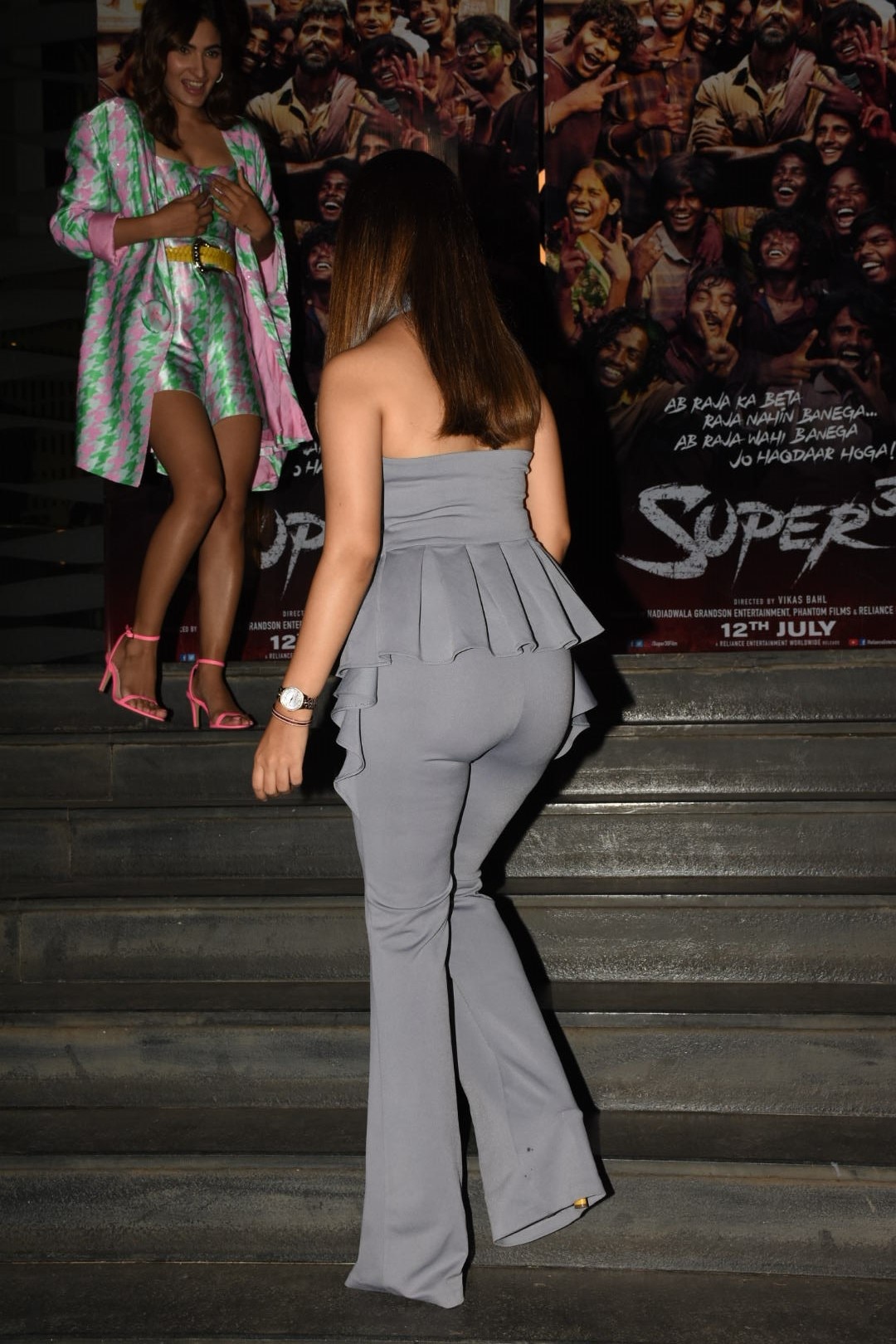 Hrithik's film Super 30 which released this Friday garnered a lot of appreciation and love from all the quarters. 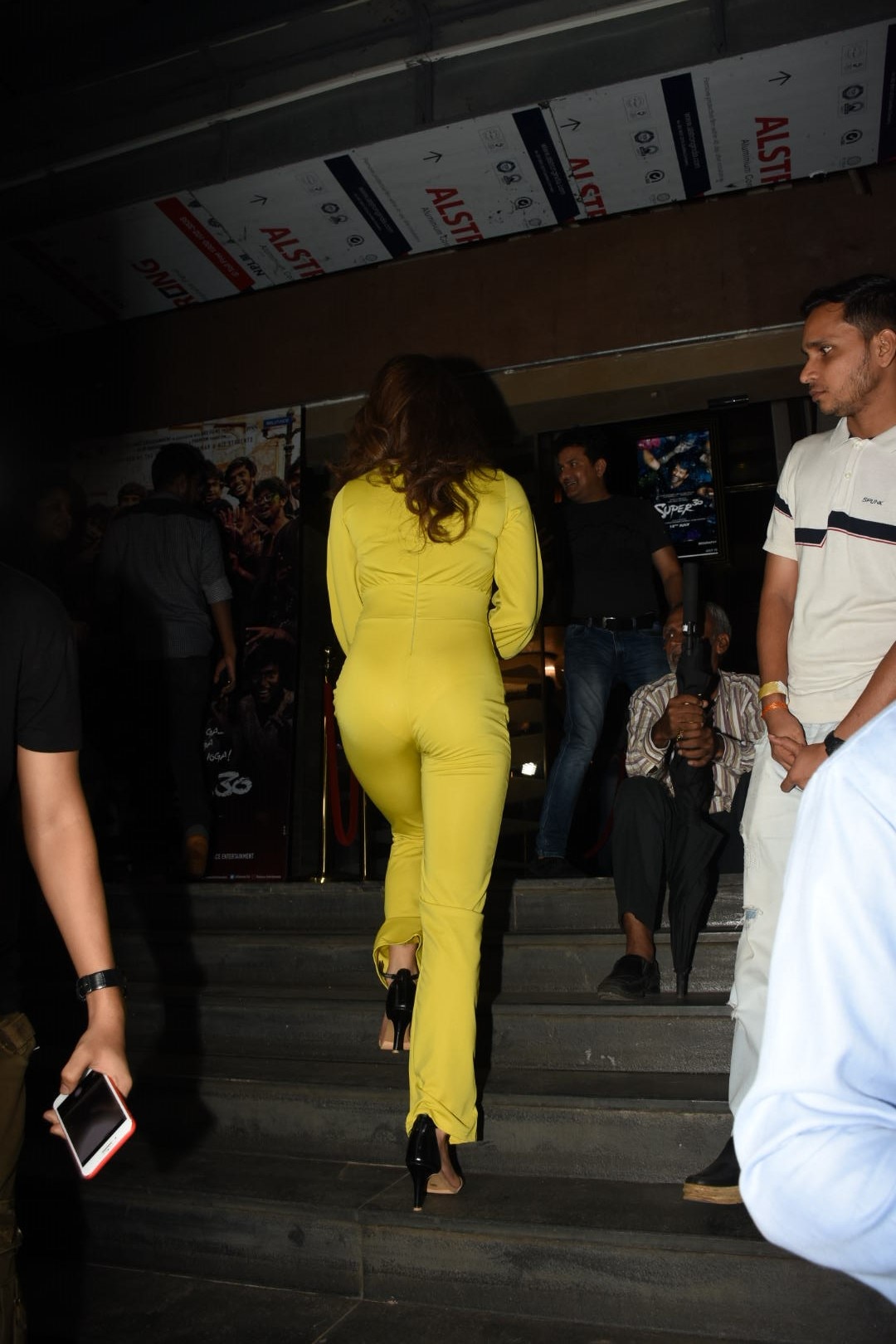