By: ABP Live
Updated: 06 Sep 2016 09:18 PM
Mumbai: Bollywood star Hrithik Roshan's account on social networking site, Facebook, was hacked but the issue was solved within a day and the actor is back to using it now.

The 42-year-old actor's fans were in a shock when last evening they saw a young guy's photo as the diplay picture of Hrithik's FB profile.

The account started live streaming and more than two thousand five hundred people joined in before realising it wasn't Hrithik but some other guy.

The various pictures and screenshots are making rounds on the Web and fans are having a hearty laugh with this young man's experiments he did with his Superstar's account that he got his hands laid on.. even if for a few hours!

The boy also replaced Hrithik's Display Picture with his picture. 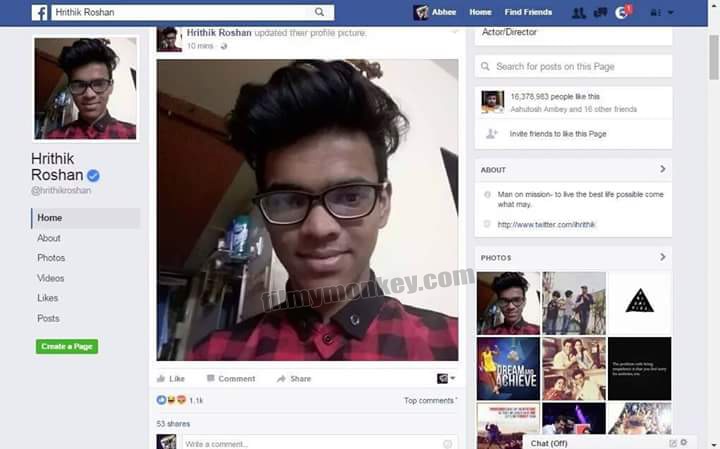 He then hilariously commented on his own DP with a heart smiley. 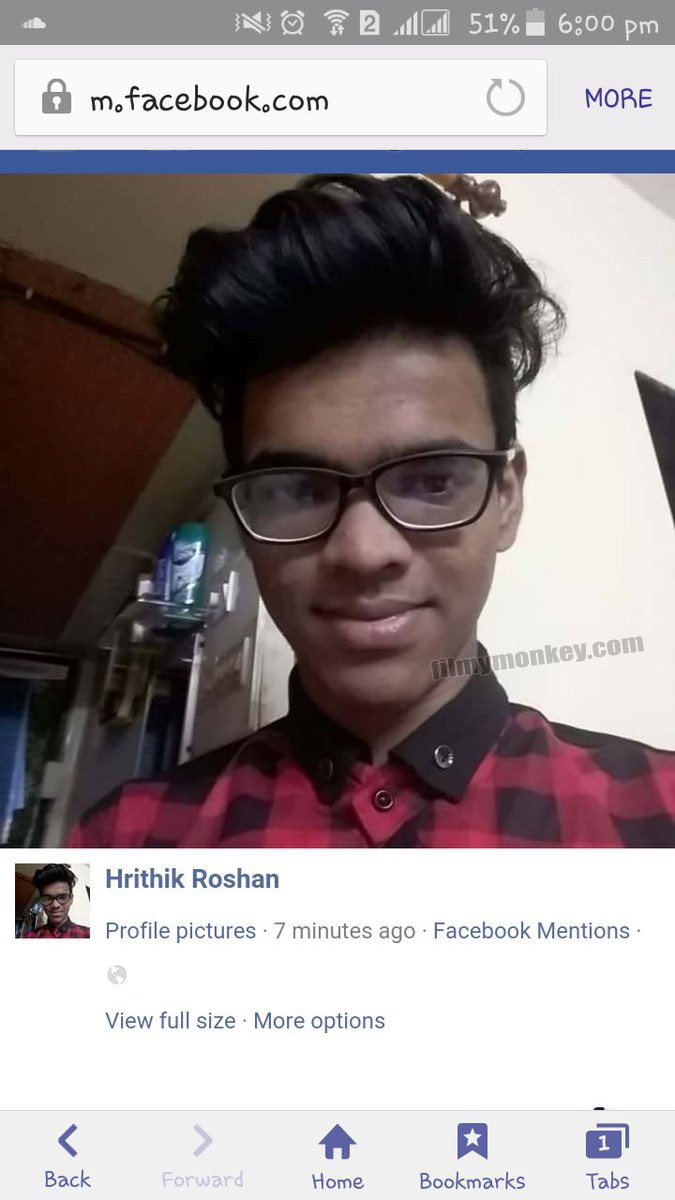 Hrithik Roshan's Facebook hacker puts his own picture as DP 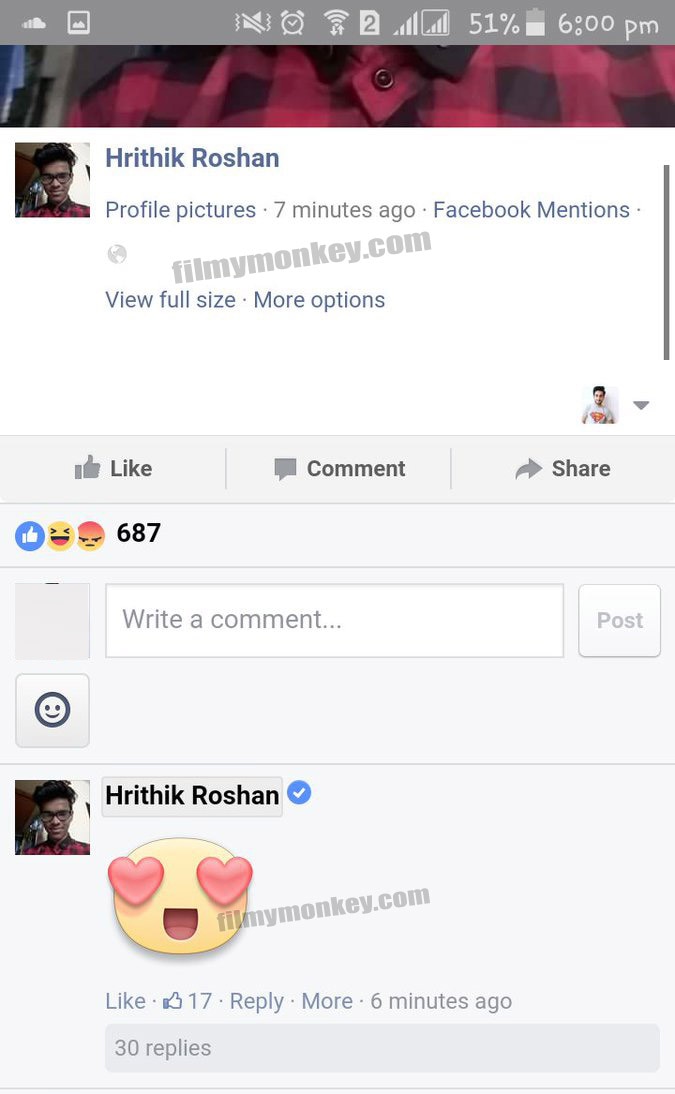 The boy went LIVE too but seeing him streaming live on FB, Hrithik's fans believed there was something strange and some even guessed that account was hacked. 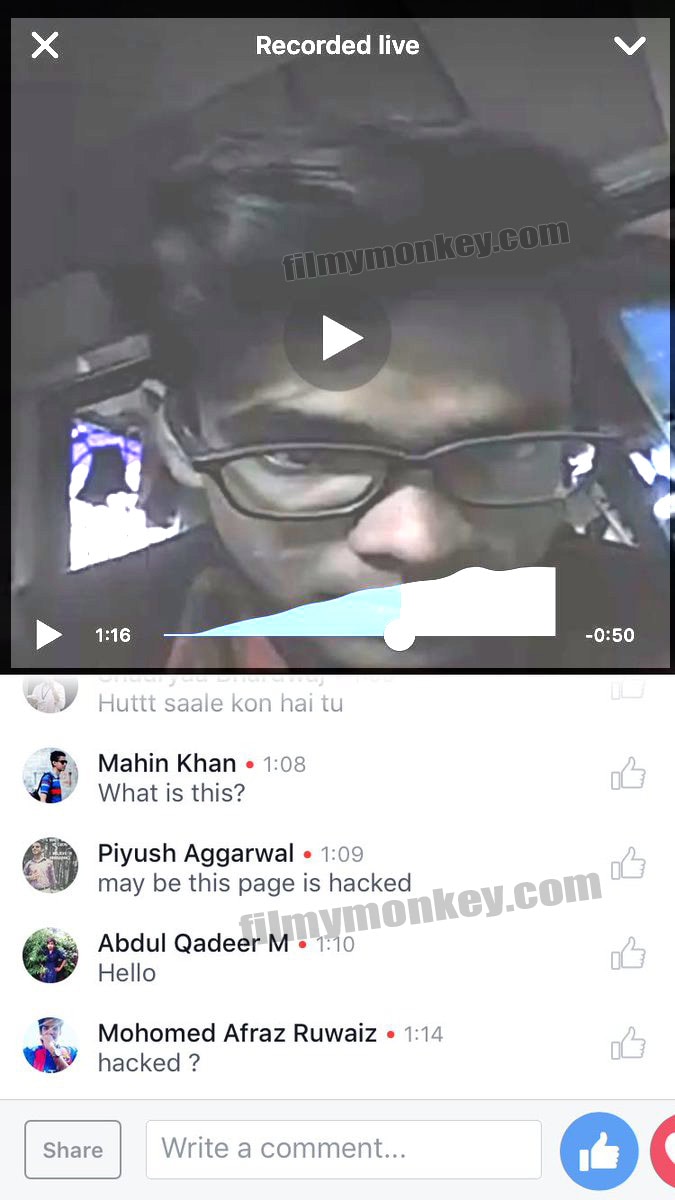 Hrithik however praised his hacker and wrote, "An enterprising individual managed to hack my page earlier in the day. However the matter has been taken care of and the page is mine once more," Hrithik wrote on his FB page after getting back.