Twitteratis went crazy and many slut shamed Mahira for wearing a backless dress and smoking. Many Bollywood and Pakistani actors spoke in favour of her but everyone was just waiting for the moment when Ranbir would break his silence. 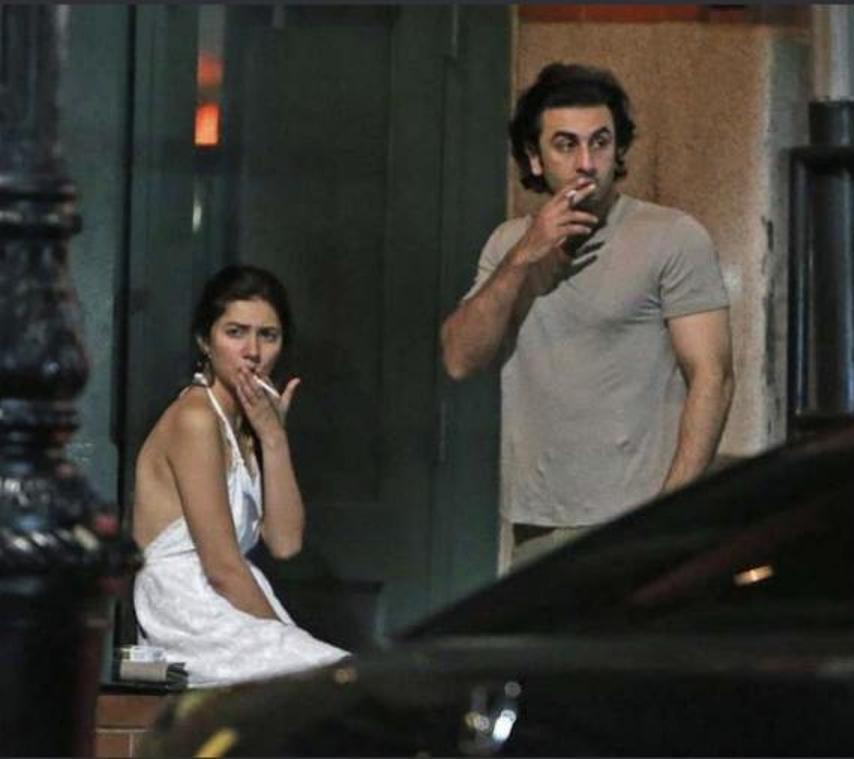 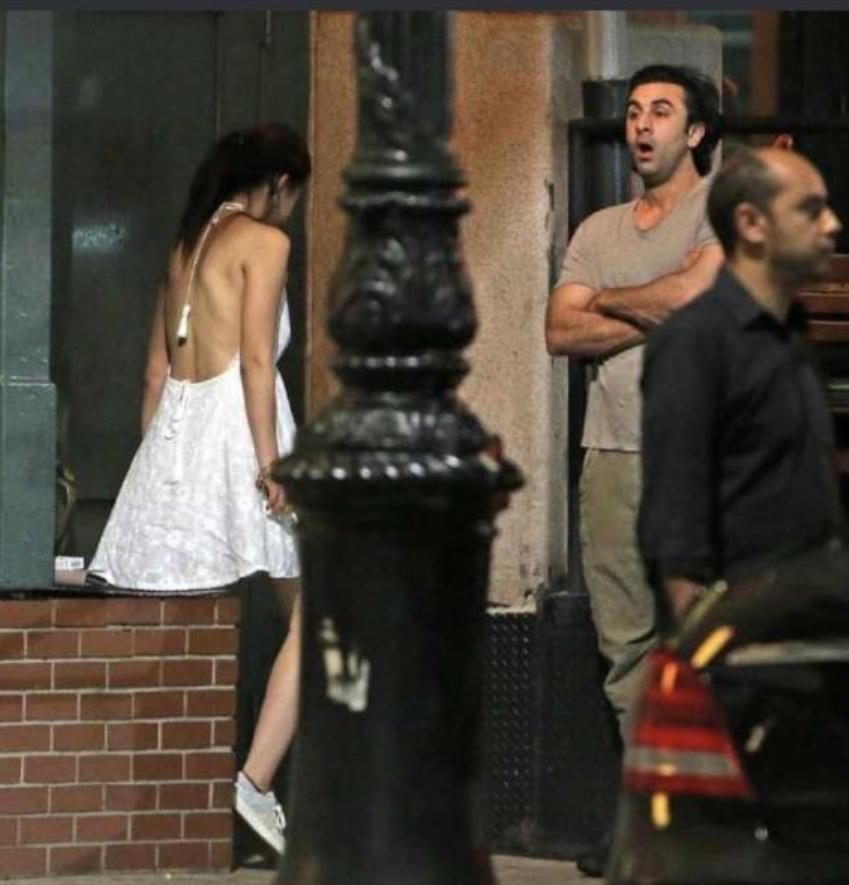 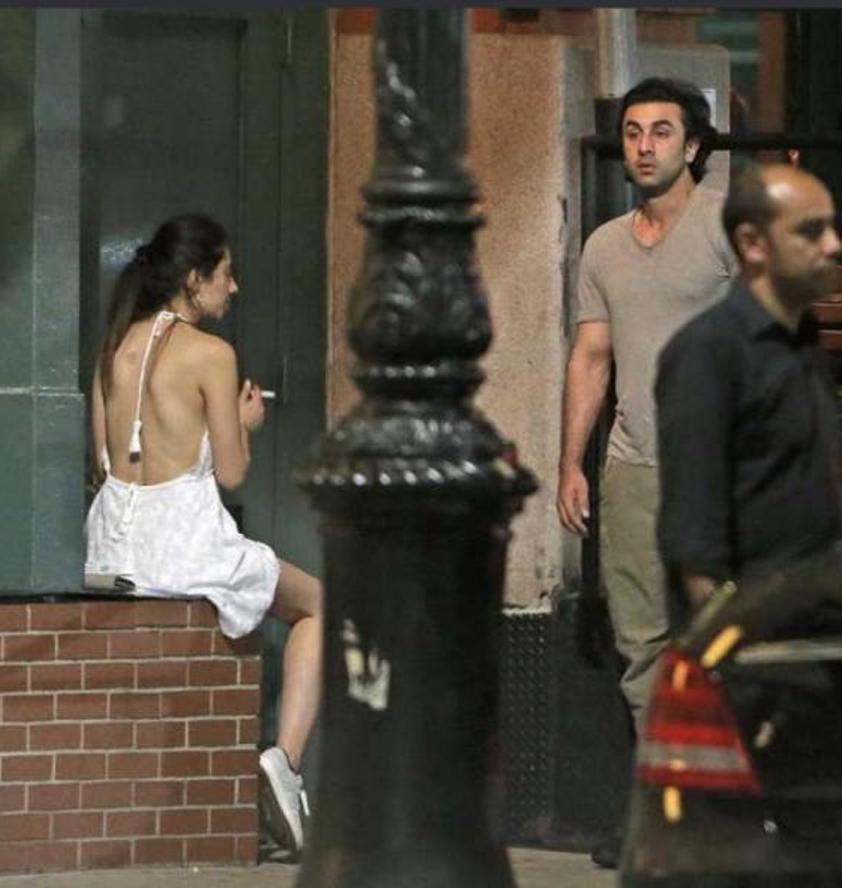 The moment is here!

Actor seemed to be upset about the matter. While talking to NDTV, Ranbir Kapoor said, “I've gotten to know Mahira in a personal capacity over the last few months. She is somebody who I admire and respect, for her achievements and even more for the person she is. It is very unfair the way she is being judged and spoken about. What is also sad is the inequality in judgment just because she is a woman. I request you to stop the negativity and move on with your beautiful god gifted lives. Peace and love," "PS: Both smoking and hate are injurious to health.”

Well, we admire Ranbir for speaking and taking stand for Mahira Khan.

Mahira made debut in Bollywood with Shah Rukh Khan’s film, ‘Raees’. She became a popular name in Pakistan after she played the lead role in TV show ‘Humsafar’ with Fawad Khan.

Ranbir Kapoor, on the other hand was last seen in Jagga Jasoos.