I stand by all my films: Sidharth Malhotra

Mumbai: Sidharth Malhotra's latest film "Baar Baar Dekho" might have received mixed responses from the audience and critics, but the actor stands by his choice of projects. He says the Nitya Mehra directorial has made him a "better artiste and human being".

Sidharth, who plays a professor in Vedic Mathematics in the film, tweeted on Thursday night: "I stand by all my films! And the making of 'Baar Baar Dekho' has only made me a better artiste and human being. Thank you Nitya Mehra." 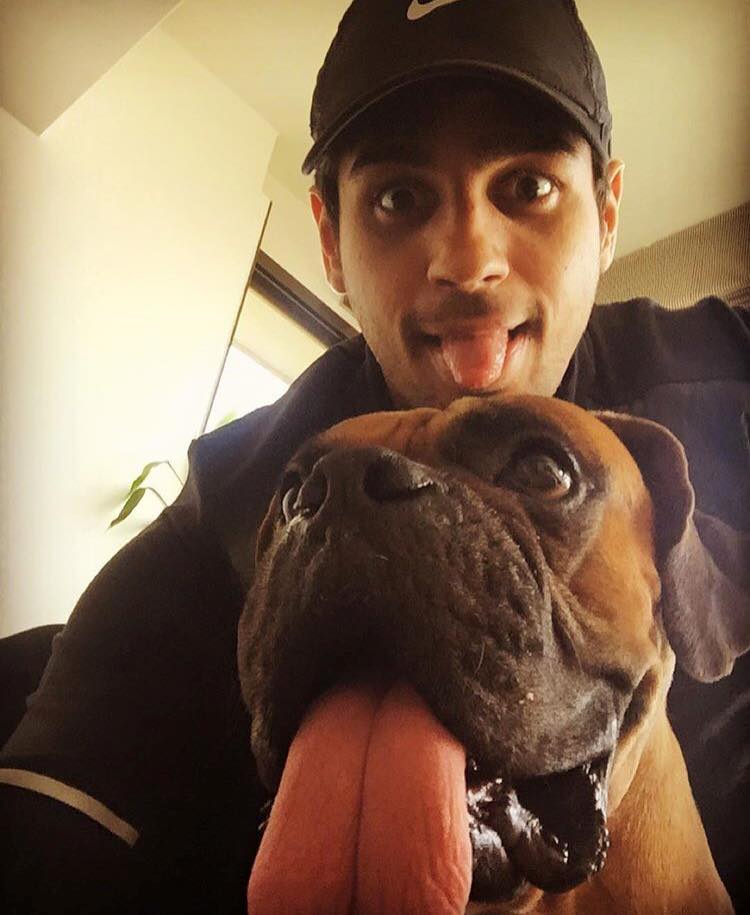 According to trade analyst Taran Adarsh, the film's box office figure in India is "disappointing". He has tweeted that the movie has earned Rs 29.40 crore.

After making his acting debut in Bollywood in 2012 with "Student of the Year", Sidharth went on to feature in hit films like "Kapoor & Sons" and "Ek Villain".