IN PICS: Arbaaz Khan and his alleged girlfriend meet his EX WIFE Malaika Arora's FAMILY over a SUNDAY LUNCH! 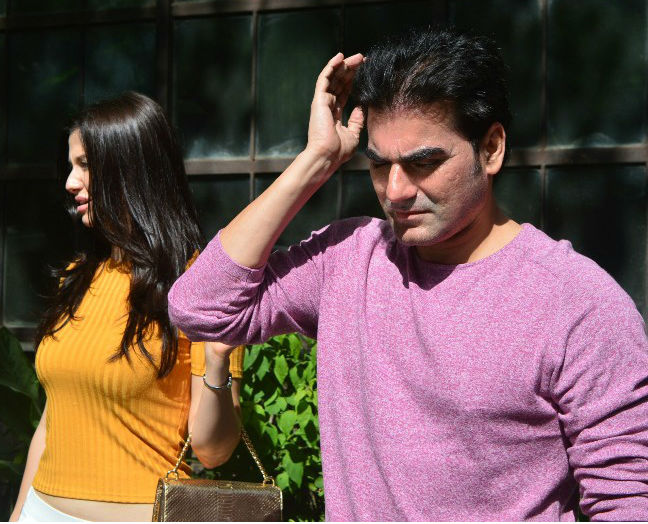 Arbaaz Khan and wife Malaika Arora Khan officially got divorced last year, however even after separation, the actor remain cordial with his ex wife's family and is often spotted with them on various occasions! 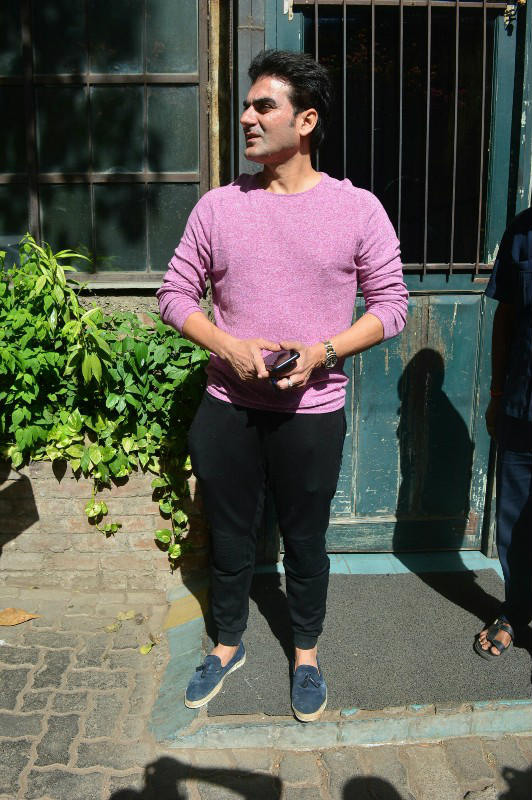 On Sunday the actor was spotted on a lunch date with his ex-wife's family including Malaika's mother, father and sister Amrita Arora Malaika Arora's mom clicked while coming out of the restaurant Malaika's father and sister Amrita clicked while coming out! 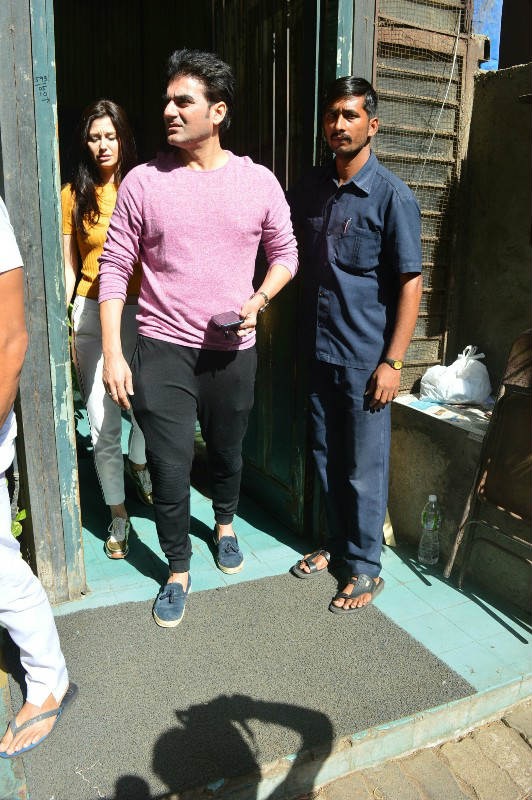 Followed by the actor and his new alleged girlfriend Alexandra Camelia 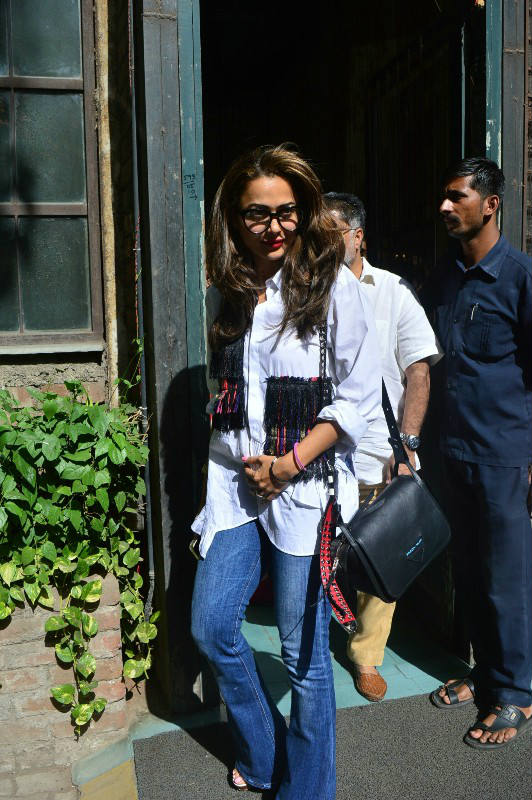 Looks like Arbaaz wanted to introduce his new found love to Malaika's family first before making it official! 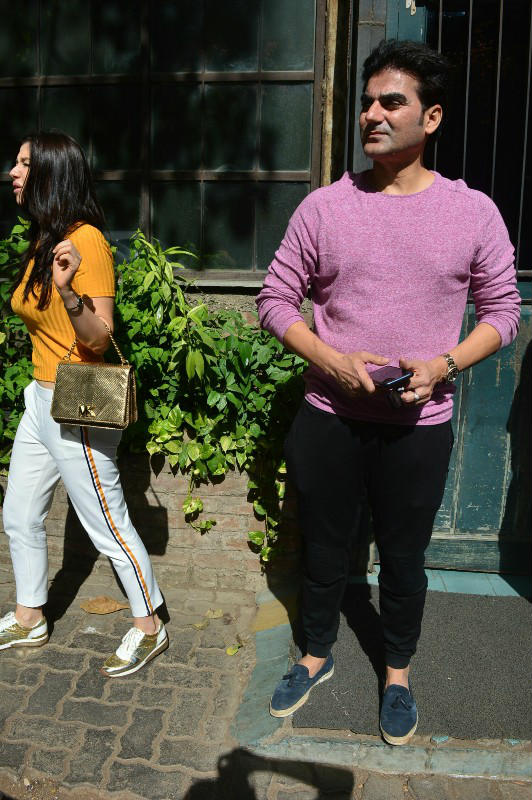 The actor was spotted in a lilac coloured tee and black track pants! 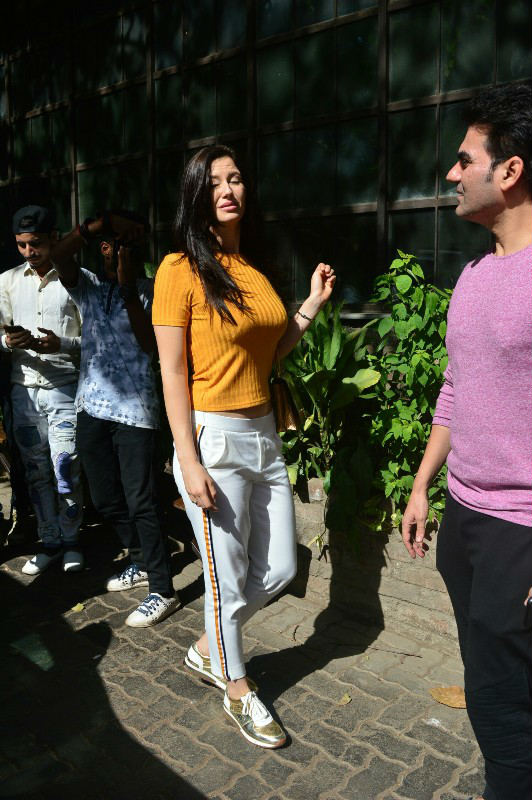 While Alexandra opted for a bright yellow coloured top and white pants! 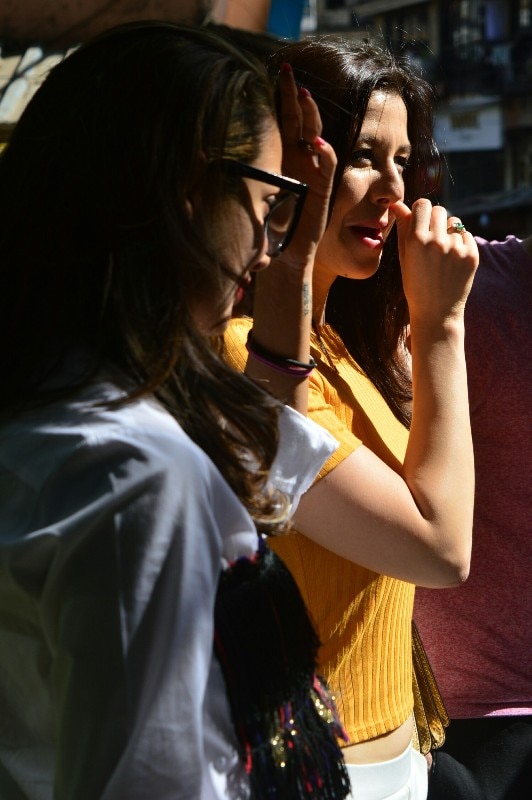 The model was seen gelling well with her boyfriend's ex-wife's family members! Looks like the actor was initially not very happy to get clicked by the paps! 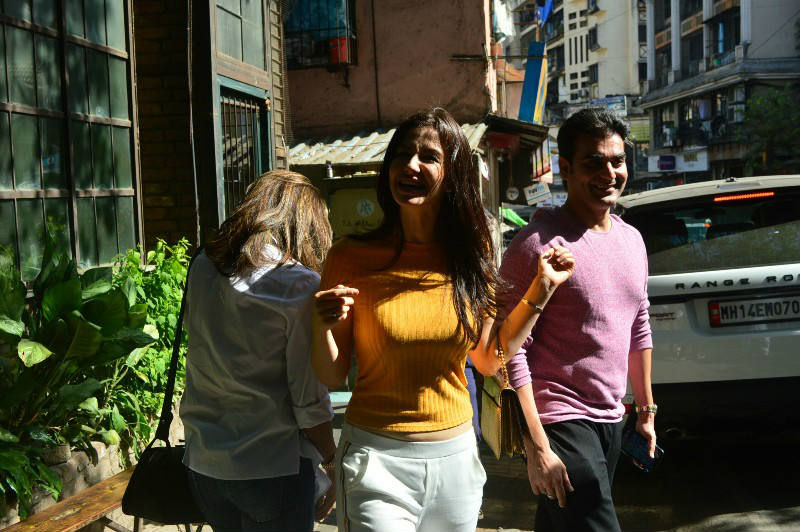 However the couple was all smiles later on 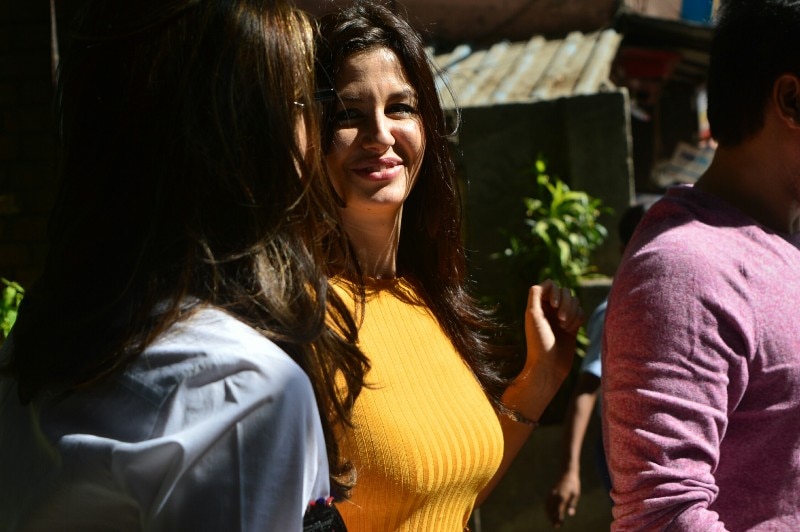 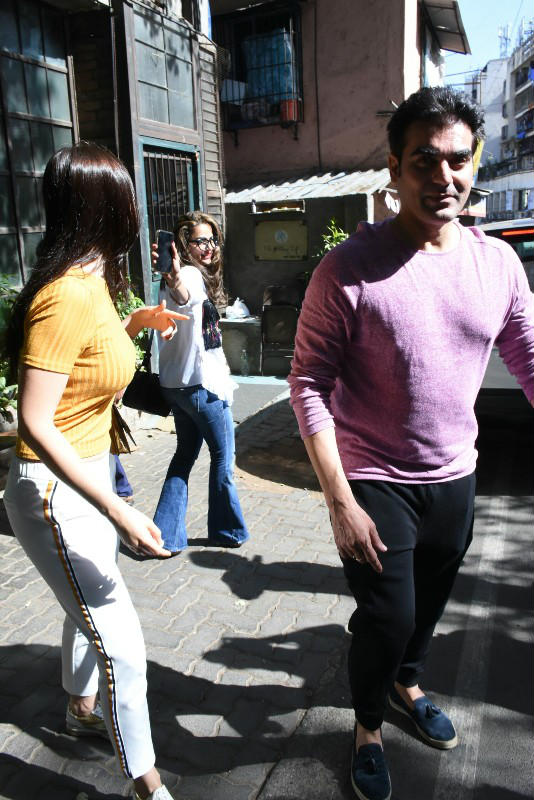 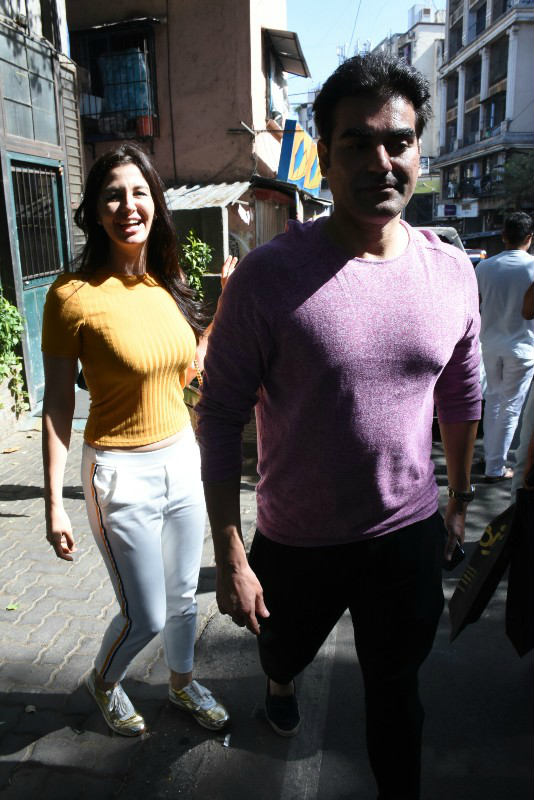 Arbaaz and Camelia left together in the same car! These pics are enough to do the talking Arbaaz so is it safe to call Alexandra Camelia Arbaaz's solace now! 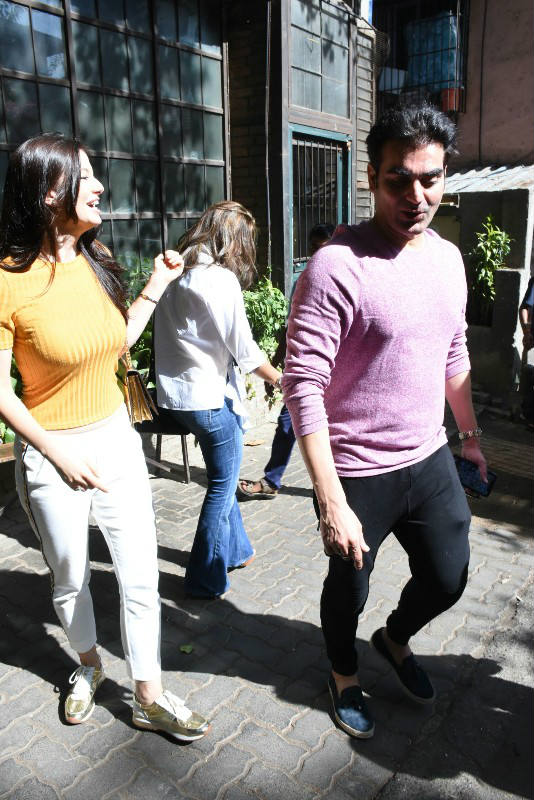