There was no stopping Arjun Kapoor at Mohit Marwah's wedding. He was here , there and everywhere.

By: ABP News Web Desk
Updated: 21 Feb 2018 09:59 AM
New Delhi: The Kapoor family is high on life as Mohit Marwah and Antara Motiwala got hitched in a big fat Punjabi wedding style.

Sonam Kapoor, Arjun Kapoor, Sanjay Kapoor, Khushi Kapoor and all the other famous faces in the Kapoor family congregated together and had one hell of a time.

More than anybody, it was brother Arjun Kapoor who had maximum fun. Arjun was a typical 'dulhe ka bhai' and he just couldn't stop himself from enjoying to the fullest.

We came across some videos from the wedding and the bonding of the Kapoor cousins was giving us major cousin-goals.

Check out how Arjun and brothers rush to lift the bride before the garland exchange.

While the sisters dazzled in their royal attires, there was no stopping the brothers from behaving as party animals, especially Arjun.

Check out these videos of the day:

Arjun having fun with Guru Randhawa

Not only this Arjun also played the role of the Best Man and gave a short speech about Mohit. 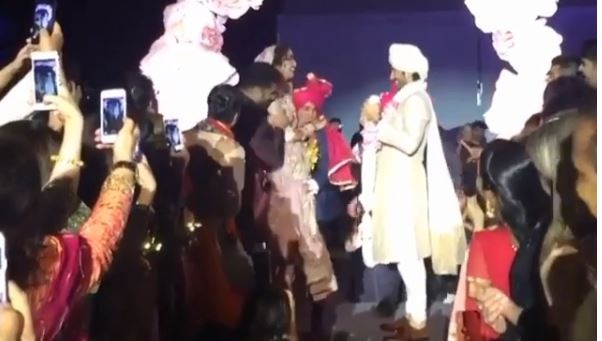 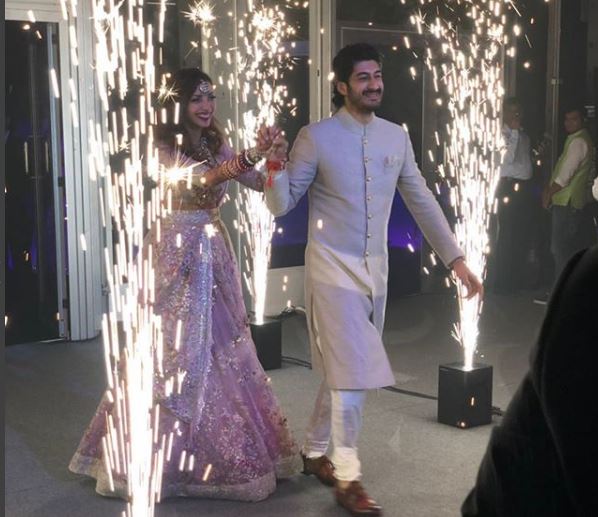 We wish Antara and Mohit a very rocking life ahead.